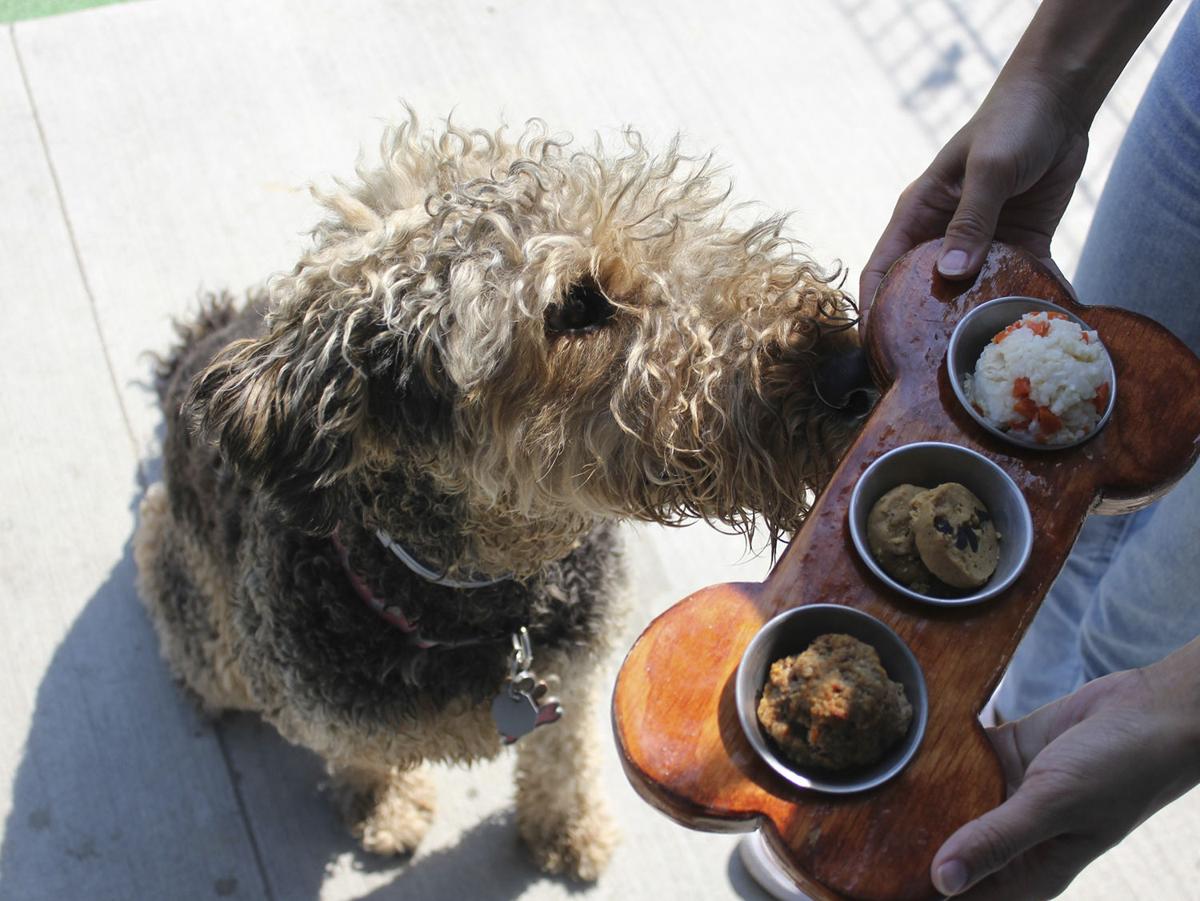 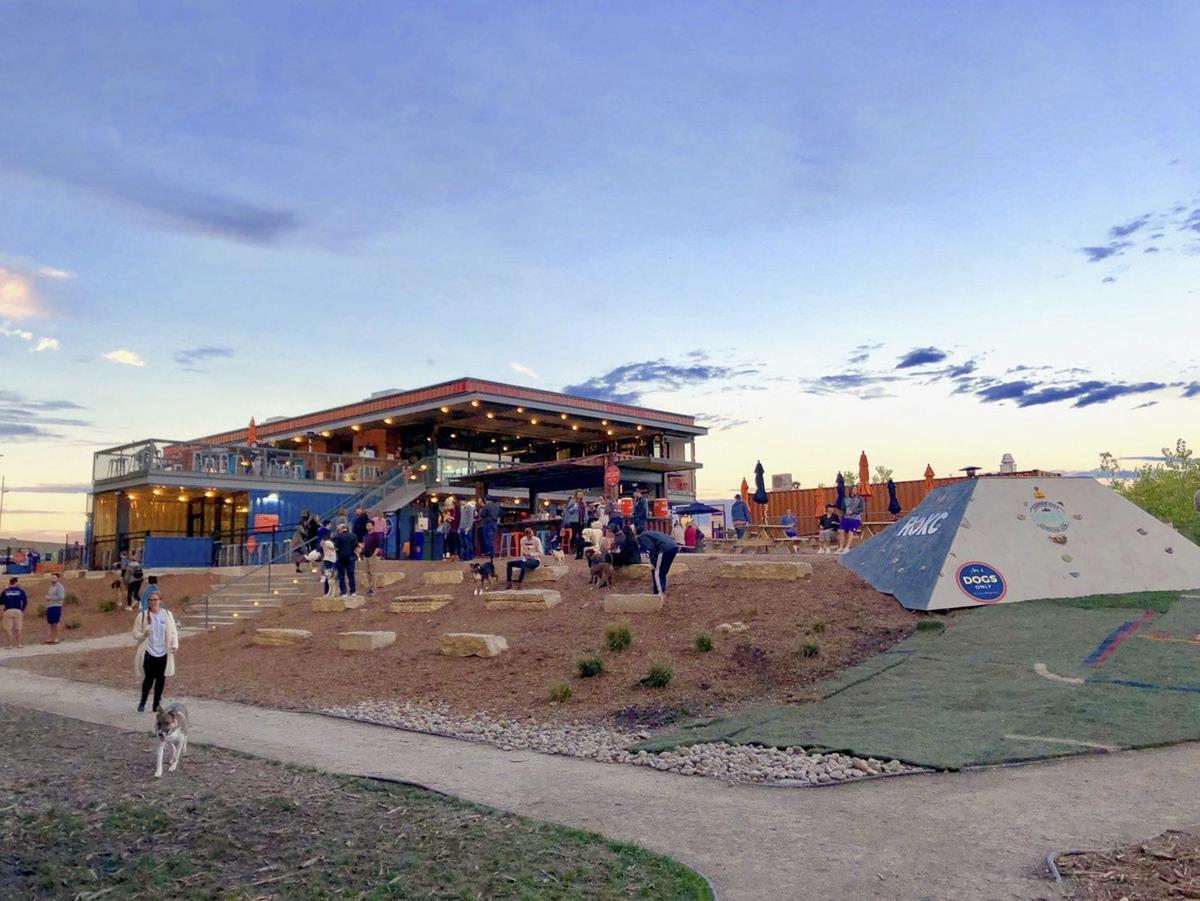 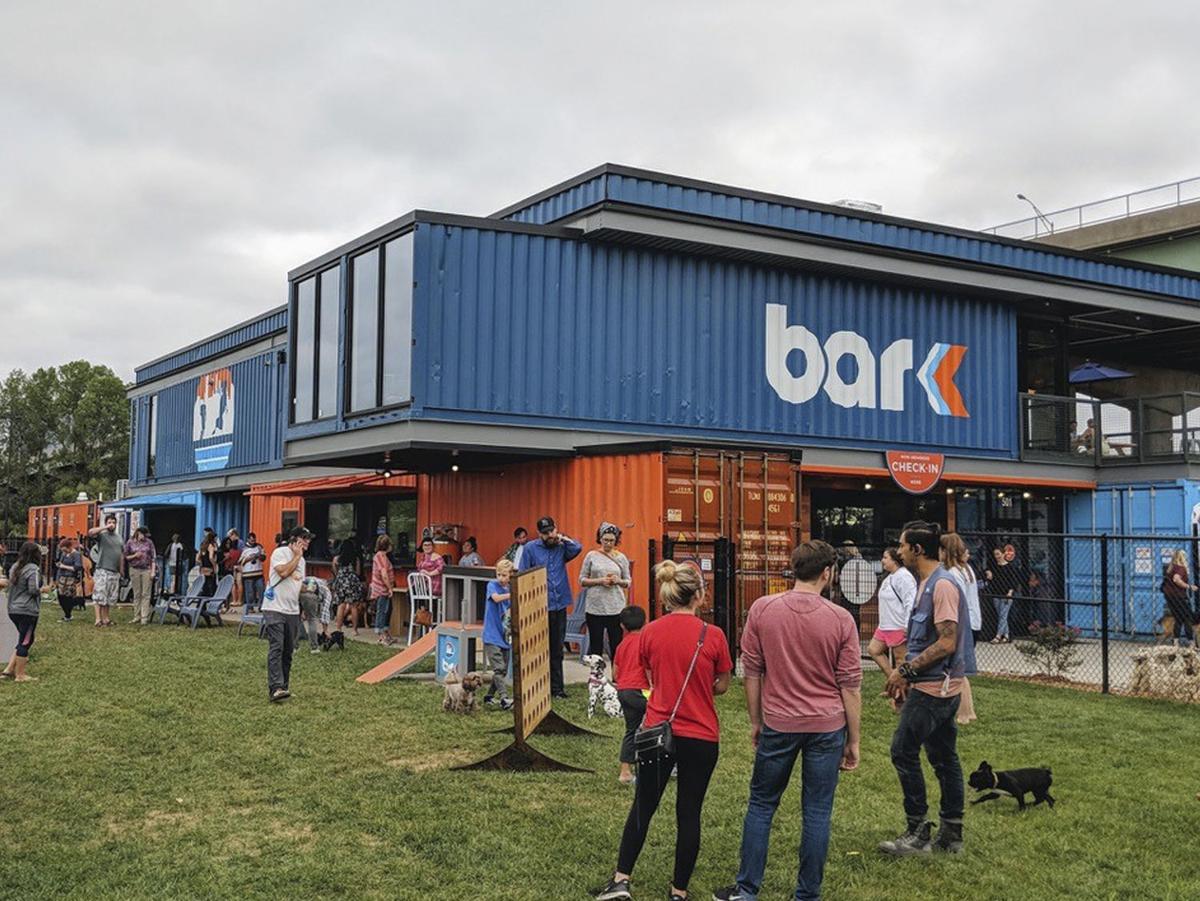 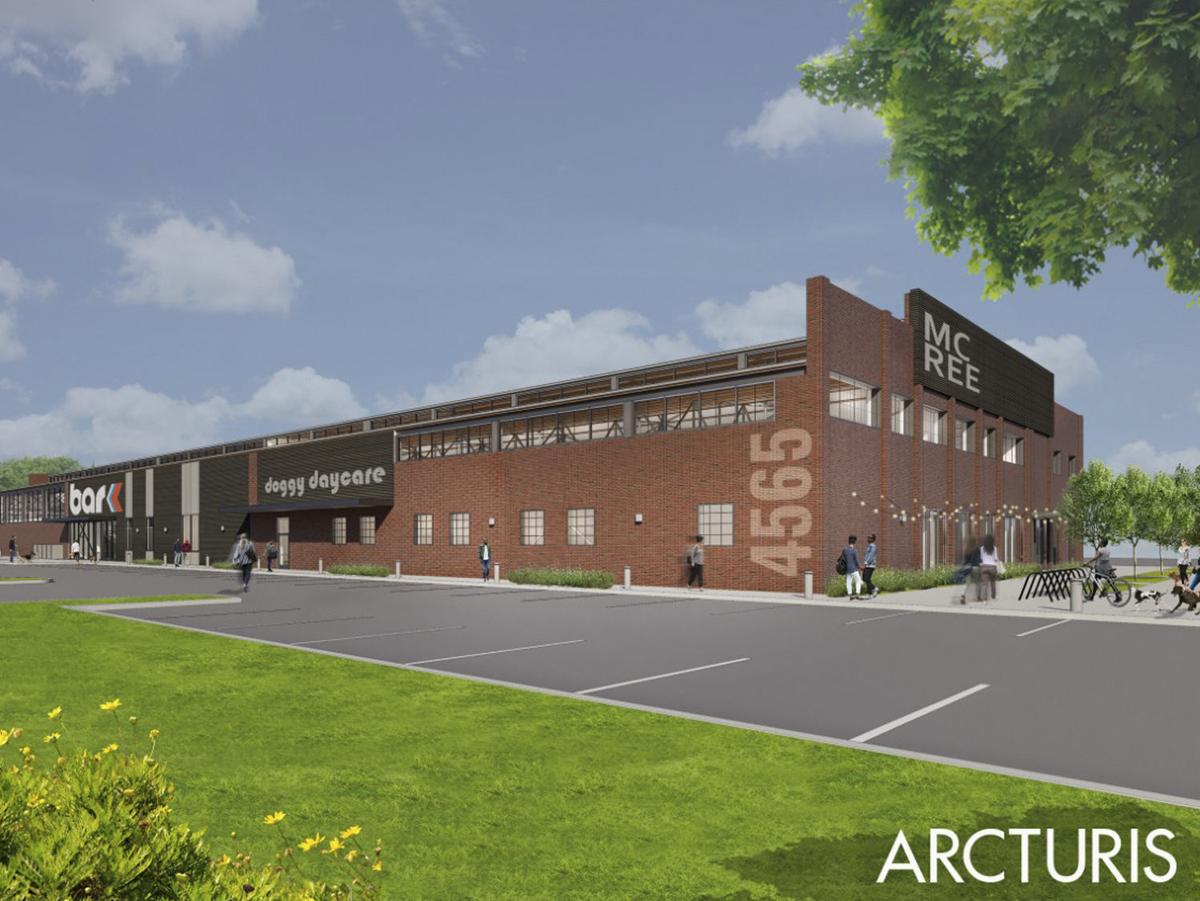 Bar K will open a 2-acre facility at 4565 McRee Avenue in The Grove.

Bar K will open a 2-acre facility at 4565 McRee Avenue in The Grove.

Dog-lovers in St. Louis will soon have a new spot to eat and drink with their pets in tow.

Kansas City-based Bar K has announced it will bring its dog- and people-friendly concept to The Grove this winter. Bar K, which opened its first location in Kansas City in August 2018, brands itself as part dog park, bar, restaurant and entertainment venue.

Owner Leib Dodell says that especially in urban environments, dogs can often be confined to home except for the engagement that comes from a daily walk, and that's what Bar K looks to solve.

"They don't get to do what dogs love to do, which is run and engage and smell and climb and interact," he says. "And so we give them that opportunity by creating this little urban oasis."

The St. Louis location will feature a 10,000-square-foot indoor off-lease play space for dogs in addition to an outdoor park that features play structures to encourage interaction for both dogs and their humans. Bar K's "dogtenders" supervise pet play. Pet-friendly services are offered for a daily fee or as a part of an annual membership, but if you are a human who loves dogs but does not own one, you can visit free of charge.

Bar K's menu will likely include an array of snacks, soups, salads, bowls and sandwiches with dairy-free, gluten-free and vegetarian options. Bar K has also partnered with St. Louis-based Purina to develop a pet nutritionist-approved selection of items for a special dog menu. Expect to see entrees like beef stew and a doggie breakfast burrito or desserts like ice cream nuggets and whiskey biscuits.

If you don't have your own dog but are looking to adopt one, Bar K also hosts adoption events in what they call "Petfinder Park." Bar K will invite different rescues in on weekends to show off their adoptable dogs. So far in Kansas City, Dodell says that dozens of dogs have found homes at the bar. Plus, if you adopt a dog at Bar K, the dog gets a free membership to the spot.

Editor's Note: This post has been updated to include additional comments from Leib Dodell.