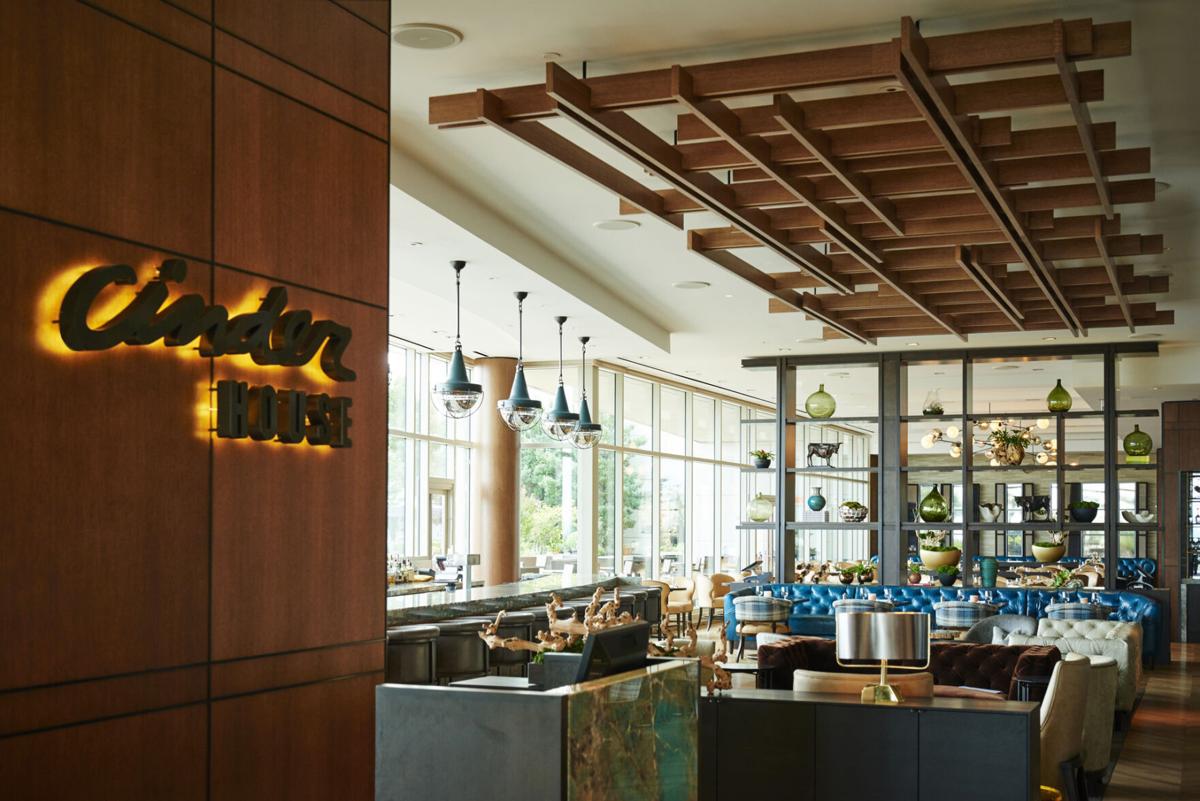 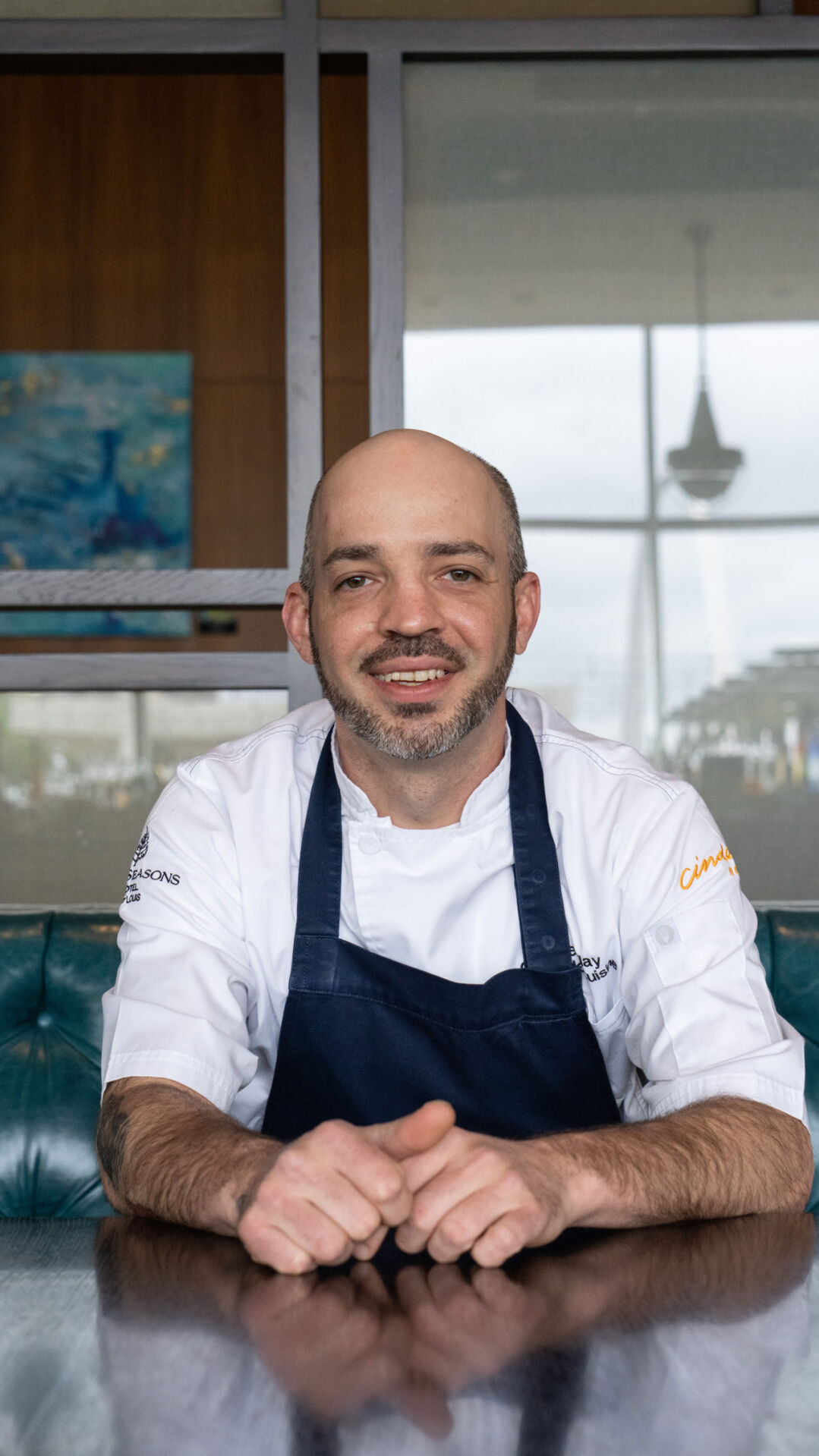 One of Niche Food Group's crown jewels has a new face at the helm.

Slay has been in the restaurant industry for practically his whole life. He spent much of his upbringing in his parents' restaurant, Slays, and also volunteered to wait tables and wash dishes at the beloved LoRusso's Cucina to truly immerse himself in the hospitality industry.

“Stepping into a kitchen, feeling the energy, hearing the loud noises and watching chefs create incredible dishes, immediately captured my attention; this is a world I wanted to be a part of,” Slay said in a press release.

Most recently, Slay served as the sous chef at Bar Boulud at the Mandarin Oriental Hotel in Boston, but before moving to the East Coast, Slay worked in kitchens under the likes of St. Louis chefs including Kevin Nashan, Josh Galliano and Cary McDowell. He has worked at Cinder House since the restaurant opened in 2018.

“Pete cooks from the heart and raises the bar in terms of creativity in the kitchen – I’m excited to see him expand on our live-fire cooking at Cinder House,” Craft said in the release.

In the new position, Slay oversees not only Cinder House Restaurant and Bar but also in-room dining, poolside dining and the spa café at Four Seasons Hotel St. Louis.