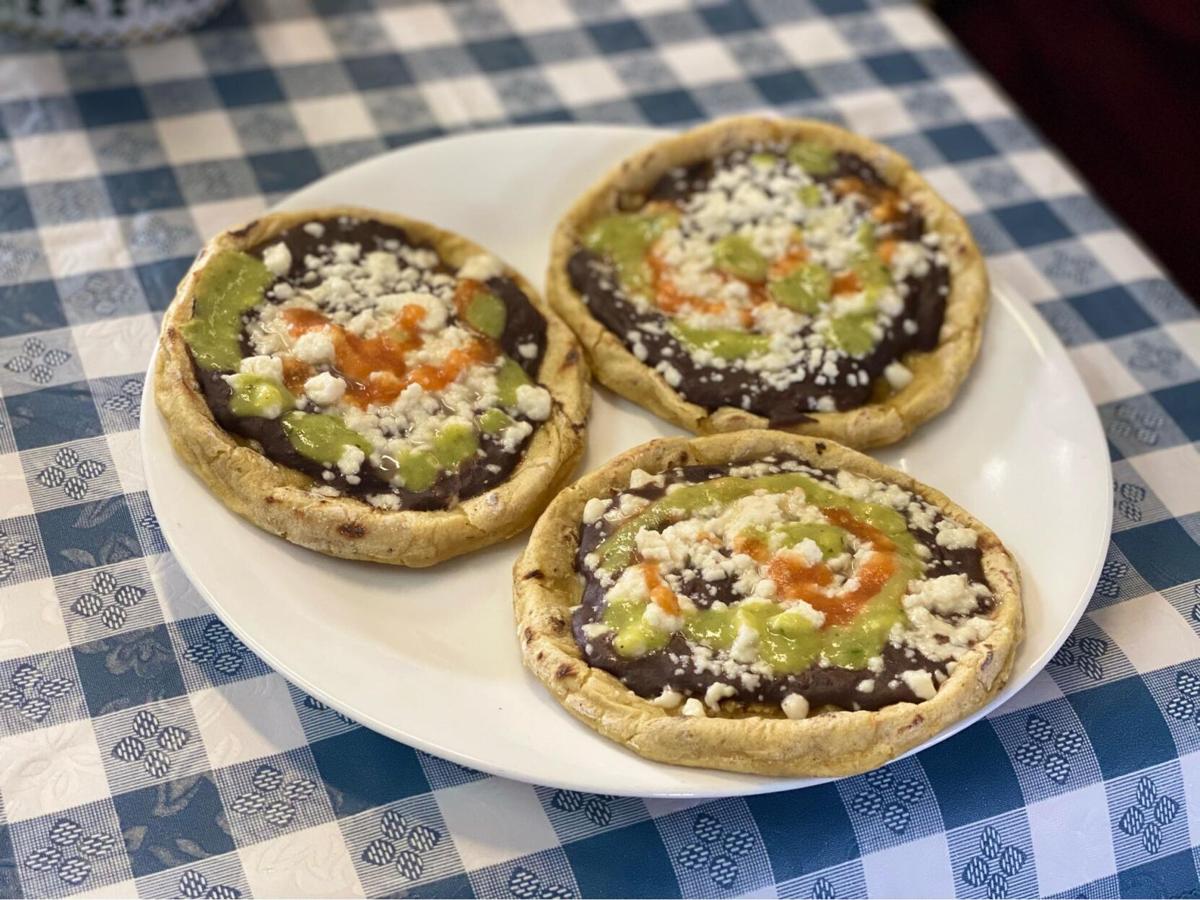 Picaditas, similar to sopes, start with a base of masa and pile on refried beans, salsa, pork lard and queso fresco. 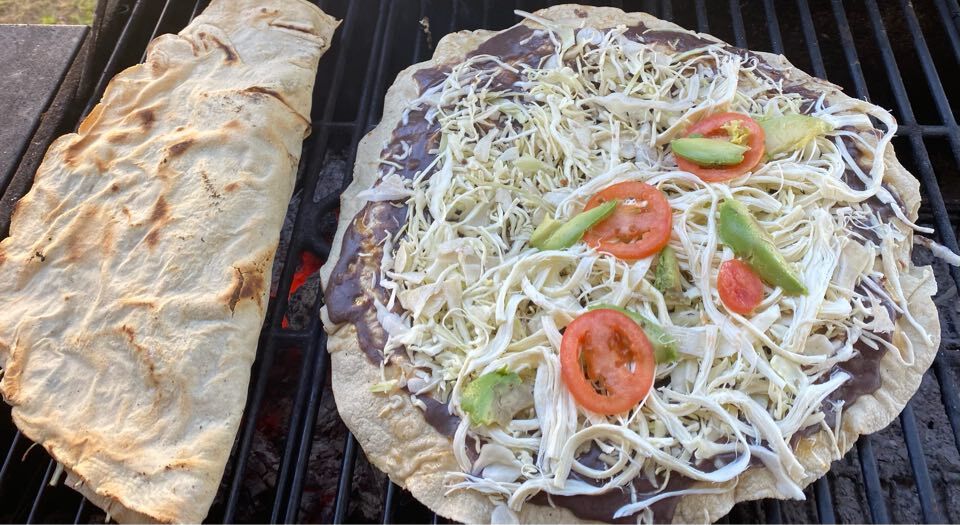 Picaditas, similar to sopes, start with a base of masa and pile on refried beans, salsa, pork lard and queso fresco.

A new restaurant will soon bring a taste of Oaxaca to South St. Louis County.

La Oaxaqueña is set to open this summer at 2925 Lemay Ferry Road in Mehlville, Missouri, serving cuisine from the Mexican state of Oaxaca. As first reported by St. Louis Magazine, the restaurant comes from married duo Yolanda Soriano and Jaime Rosas. Soriano came to the U.S. at the age of 16 and has been working in Mexican restaurants ever since. By bringing her version of Oaxacan food to St. Louis, she hopes that she might be able to introduce local diners to something new.

"That's why my idea is to give the people the chance to try something different, and they can taste the flavor," Soriano says.

Diners will be able to find dishes such as tacos and burritos, but the menu will also highlight some of the dishes that Soriano learned to cook while growing up in Oaxaca. One of the stars on the menu will be the tlayuda, which Soriano describes as a large corn tortilla filled with asiento (pork lard), refried black beans, cabbage, avocado, tomatoes and quesillo (Oaxacan string cheese). She compares it to a quesadilla, but similar in size to a pizza and served open-faced. Picaditas will also be available; similar to sopes, they're made with fresh nixtamalized masa topped with asiento, refried black beans, salsa and queso fresco. Fresh masa will also show up in the tamales made with chicken and red or black mole, which sub a corn husk wrap for a plantain leaf instead.

"It's not easy to find that stuff," she says. "Now, I have the opportunity to have that in the restaurant. Now I can bring the stuff from Oaxaca to here."

And for Soriano, Oaxacan cuisine is something close to her heart. She lost her mom when she was 13, and traditional Oaxacan dishes remind her of the times when her family was together.

"I can go to my childhood again, and I can ping on the happy days when we would sit down, eating together," she says. "It means a lot to me that people know the food from my country. I can't explain it in words, but inside, in my heart, it feels really good."

There is no set opening date yet for the restaurant, but the owners are currently aiming for late June or early July.