Skip to main content
You are the owner of this article.
Edit Article Add New Article
You have permission to edit this article.
Edit
The Magazine
St. Louis
Kansas City
Springfield
Columbia
Other Cities
Recipes
Events
Feast TV
Promotions
Newsletters
Share This
1 of 10 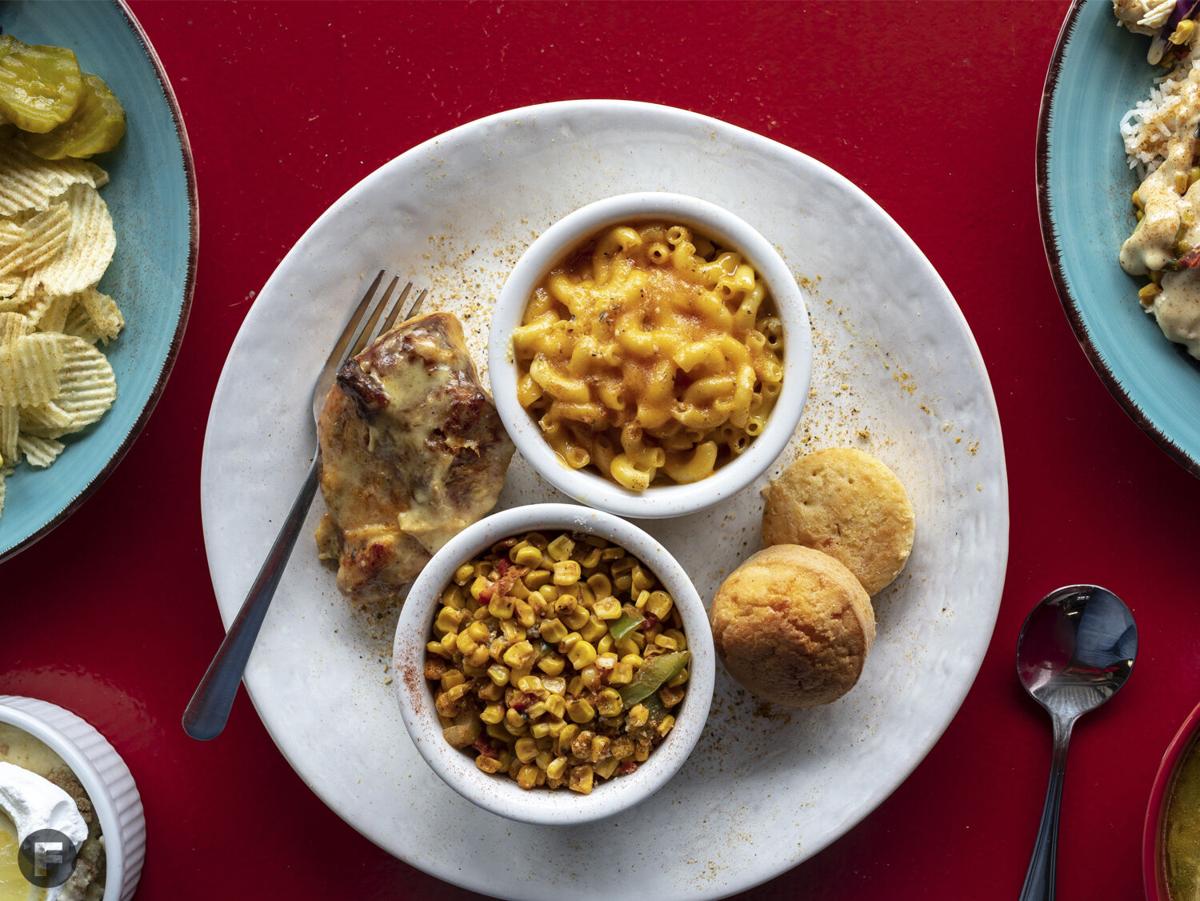 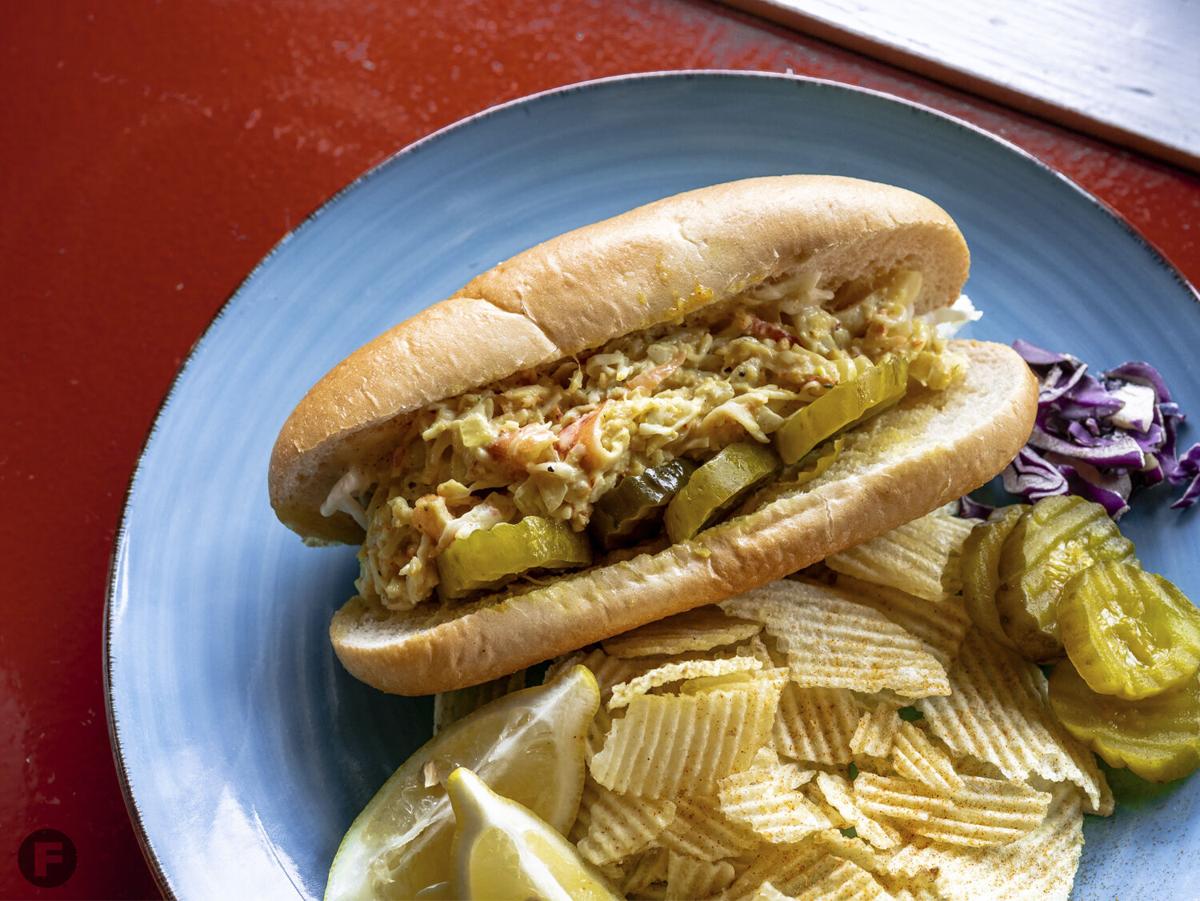 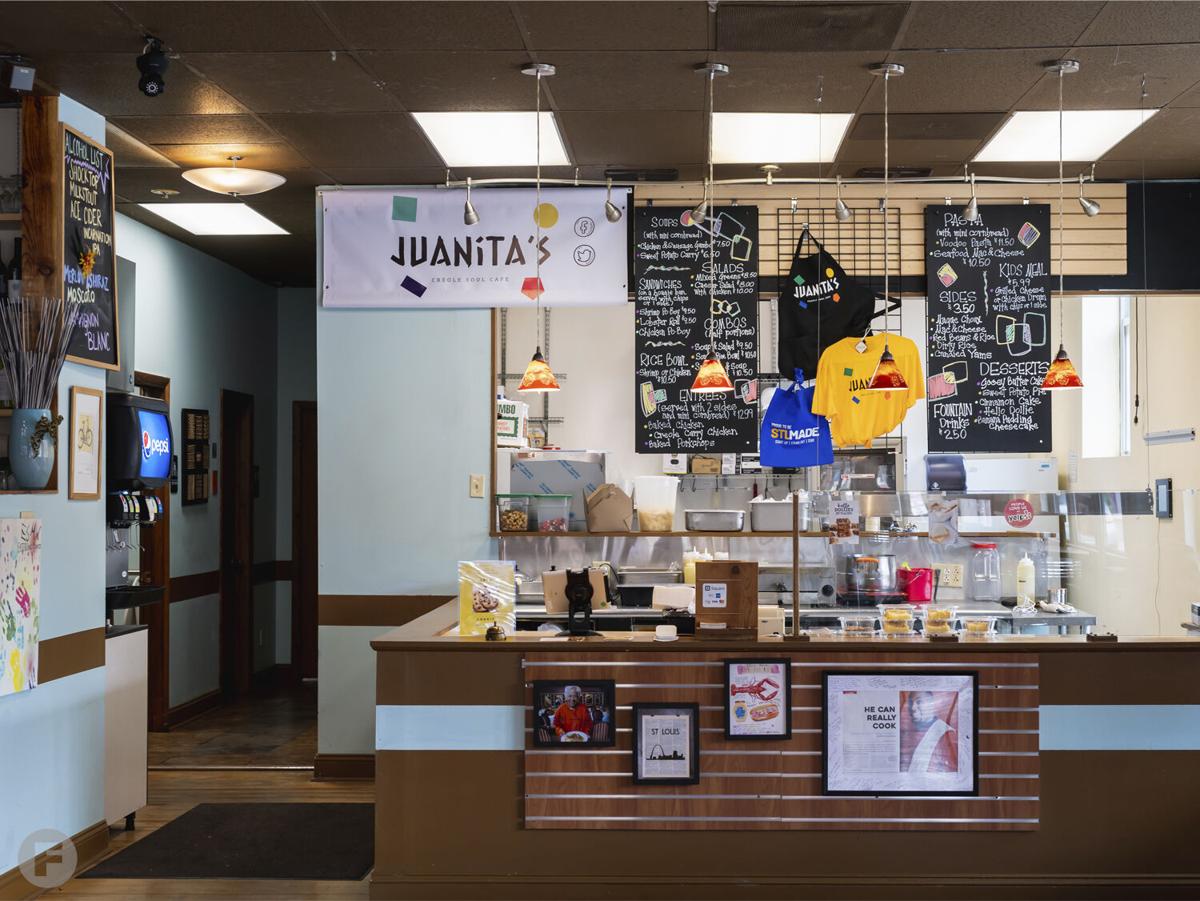 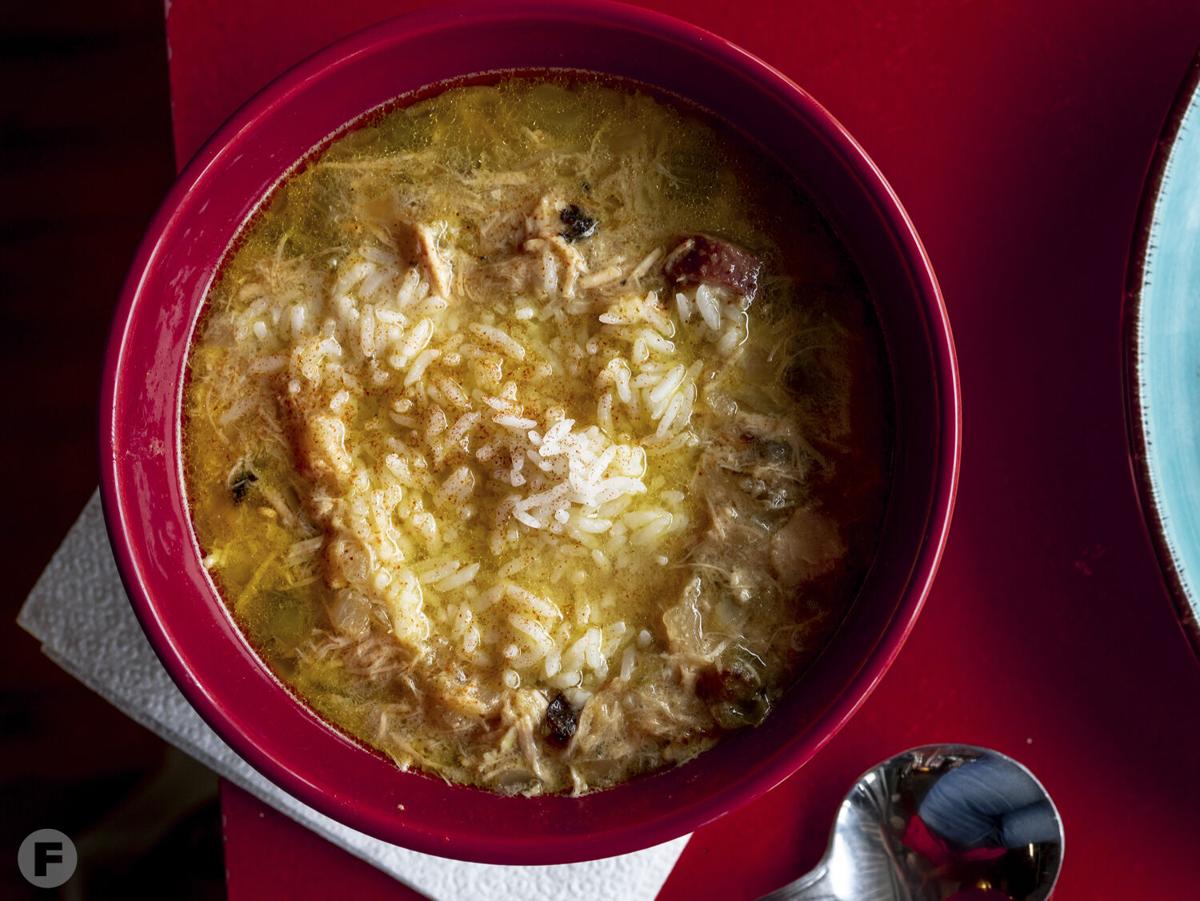 A bowl of chicken and sausage gumbo from Juanita's Creole Soul Cafe. 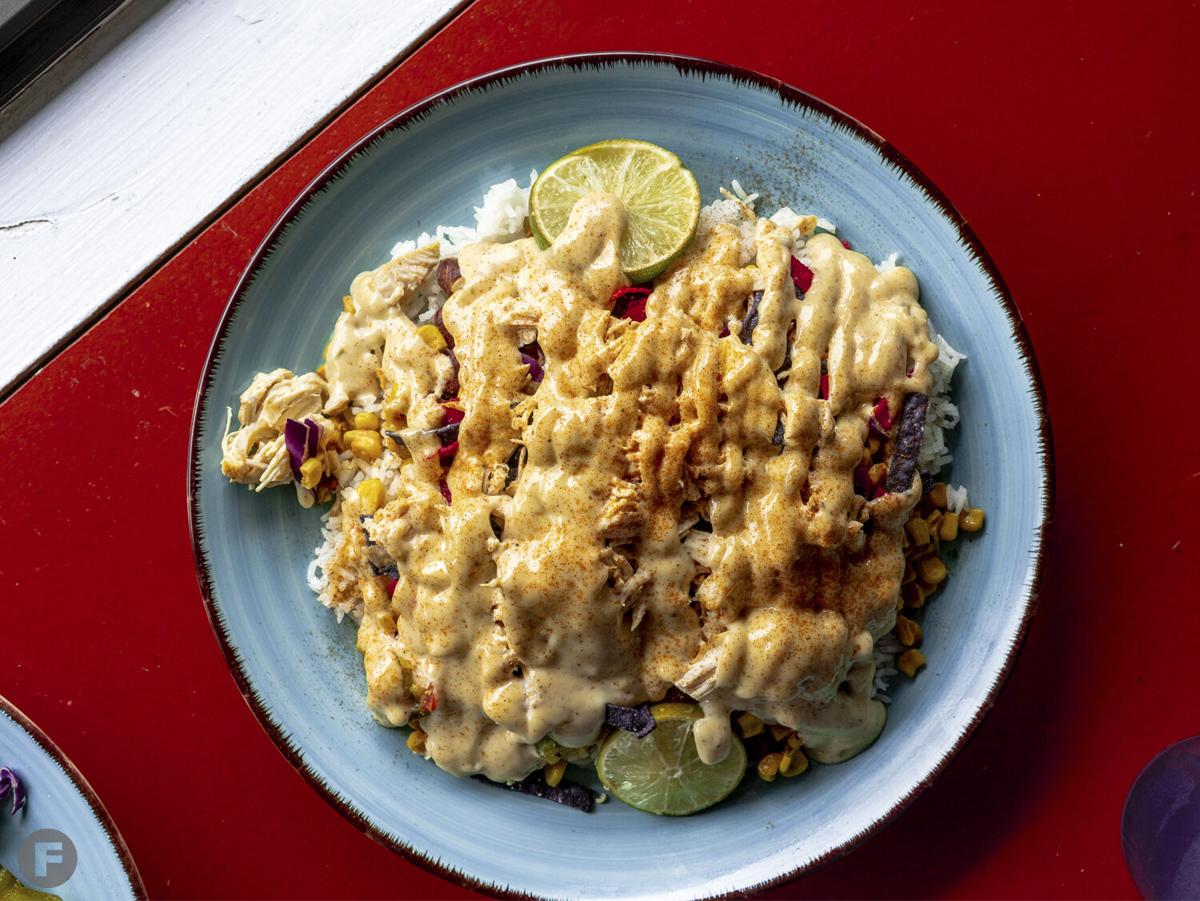 A chicken rice bowl from Juanita's. 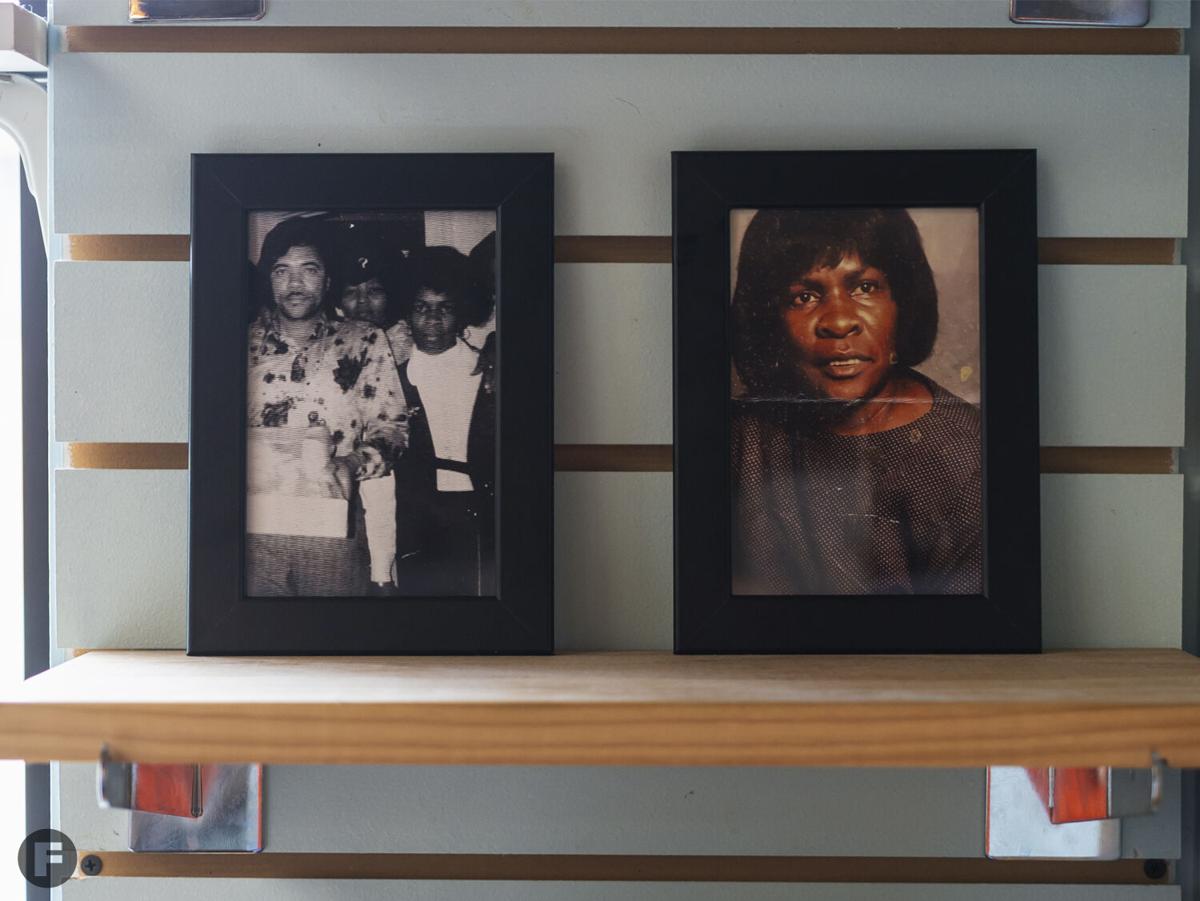 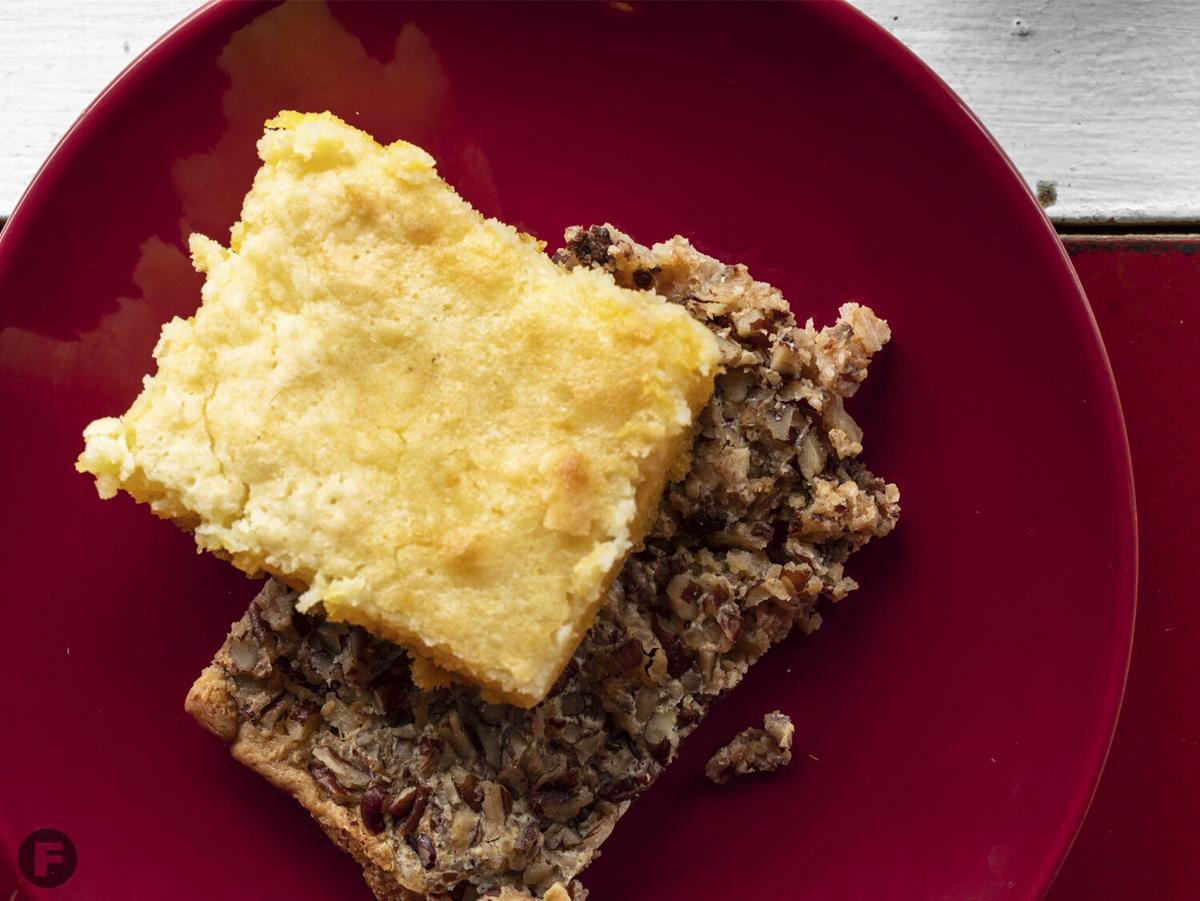 A slice of gooey butter cake and "Hello Dollie" from Juanita's. 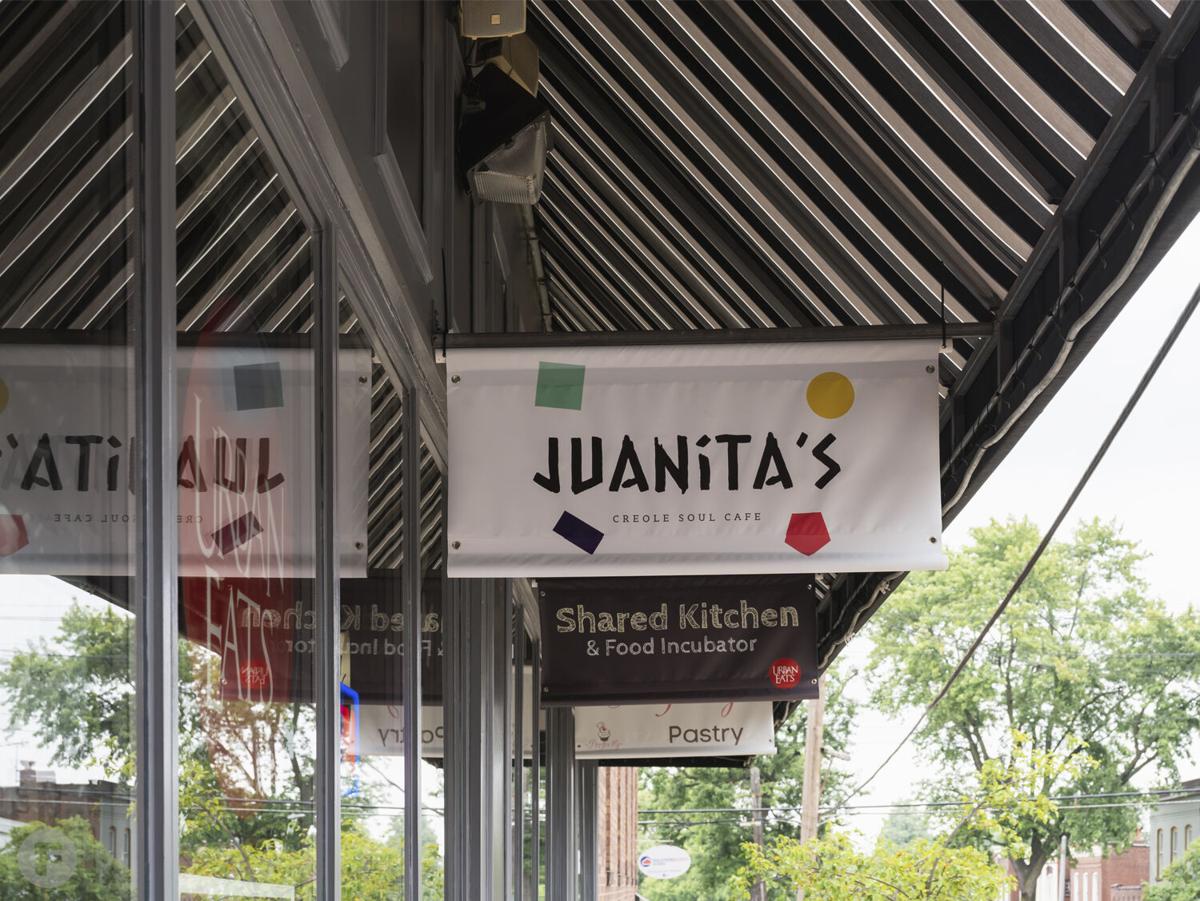 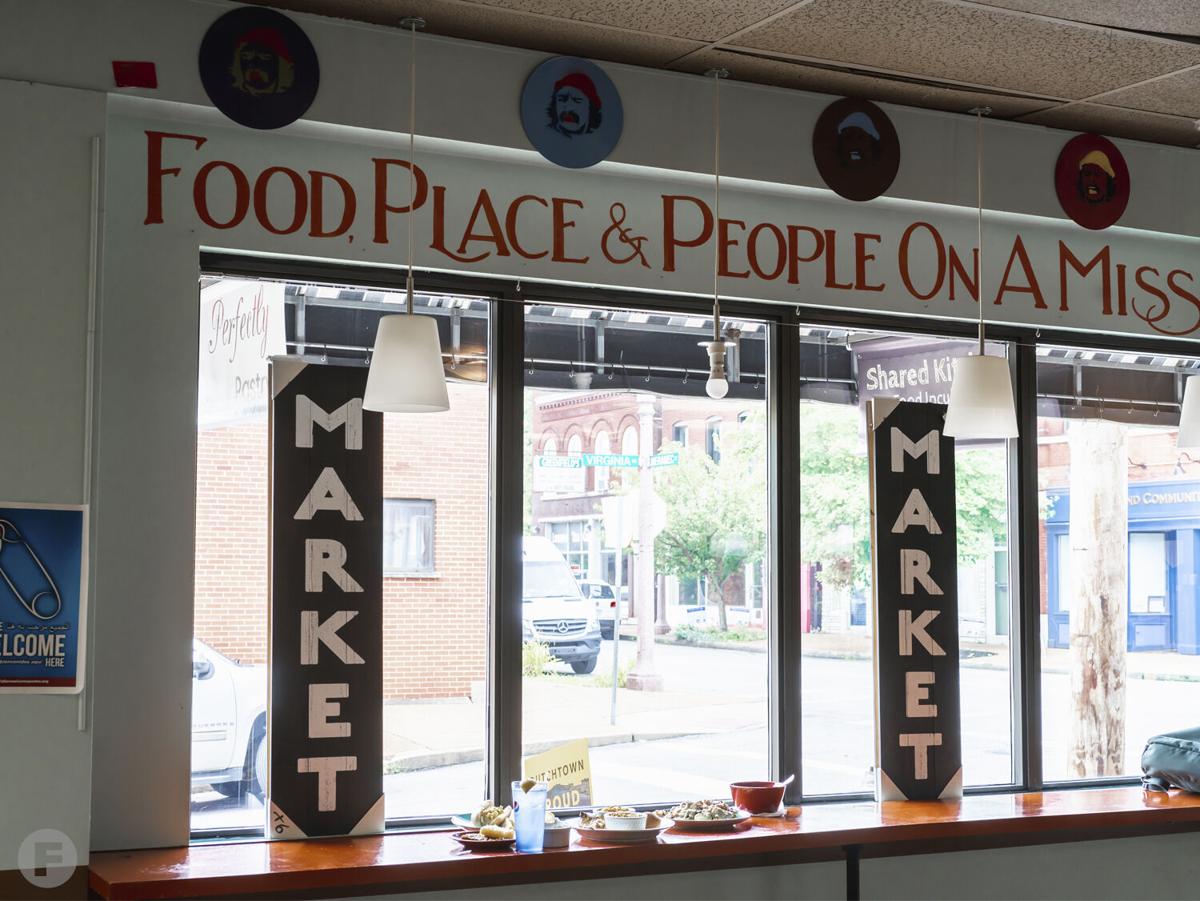 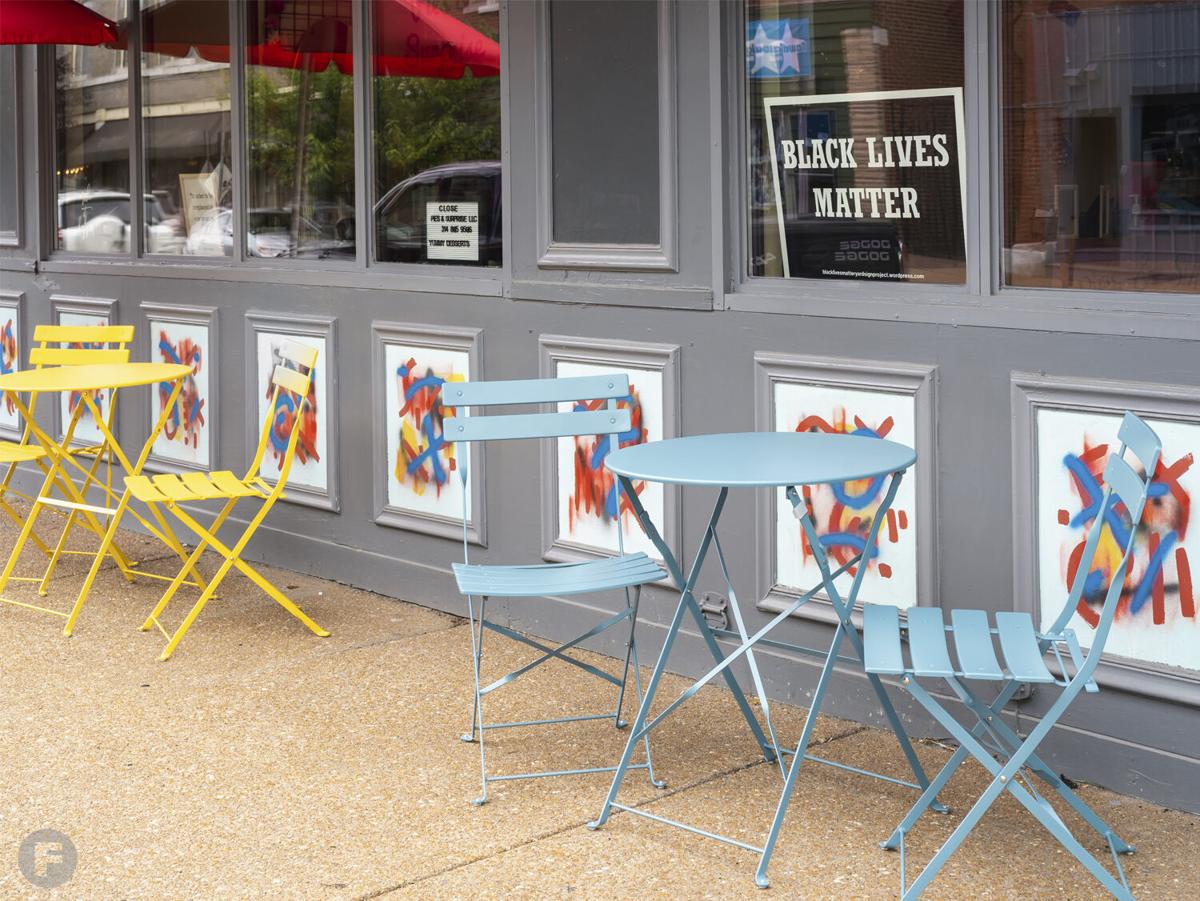 Seating is available outside the restaurant.

A bowl of chicken and sausage gumbo from Juanita's Creole Soul Cafe.

A chicken rice bowl from Juanita's.

A slice of gooey butter cake and "Hello Dollie" from Juanita's.

Seating is available outside the restaurant.

Juanita's Creole Soul Cafe is now open in Dutchtown, serving New Orleans-inspired food from chef-owner Curtis McCann. The chef named the restaurant after his grandmother, who taught him to make many of the dishes that he serves. "I figured it'd be a good idea to pay homage to where I got my cooking experience," he says.

McCann was born and raised in St. Louis, but most of his family is from the South, which explains the blend of Creole and soul food at Juanita's. "I think people automatically assume we're just a soul food restaurant, and we're not. We're so much more than that," he says.

While other kids were out playing basketball, McCann was standing in the kitchen learning how to cook from scratch by watching his aunts and uncles. When he started college, he studied music education until he realized that jobs in the field were being cut left and right. So, he started cooking again and switched to restaurant management.

"I figured, OK, if I can cook and I can manage restaurants, I might as well just start my own company," he says. "That's how I got the idea to actually start my catering company."

McCann launched Catered by Curtis in 2018, which eventually led to him opening Juanita's on Aug. 1. After researching a location for his restaurant, he found Dutchtown to be the kind of diverse neighborhood he wanted to be a part of, and residents have been supportive since the day the doors opened.

Dishes from Juanita's include chicken and sausage gumbo, rice bowls, po'boys, red beans and rice, mac 'n' cheese and more. According to McCann, the most popular are the lobster roll and the seafood mac 'n' cheese.

"It's a pretty diverse menu, but [the dishes] still kind of complement each other," he says.

Juanita's Creole Soul Cafe is open Wednesday through Saturday from 11am to 7pm.