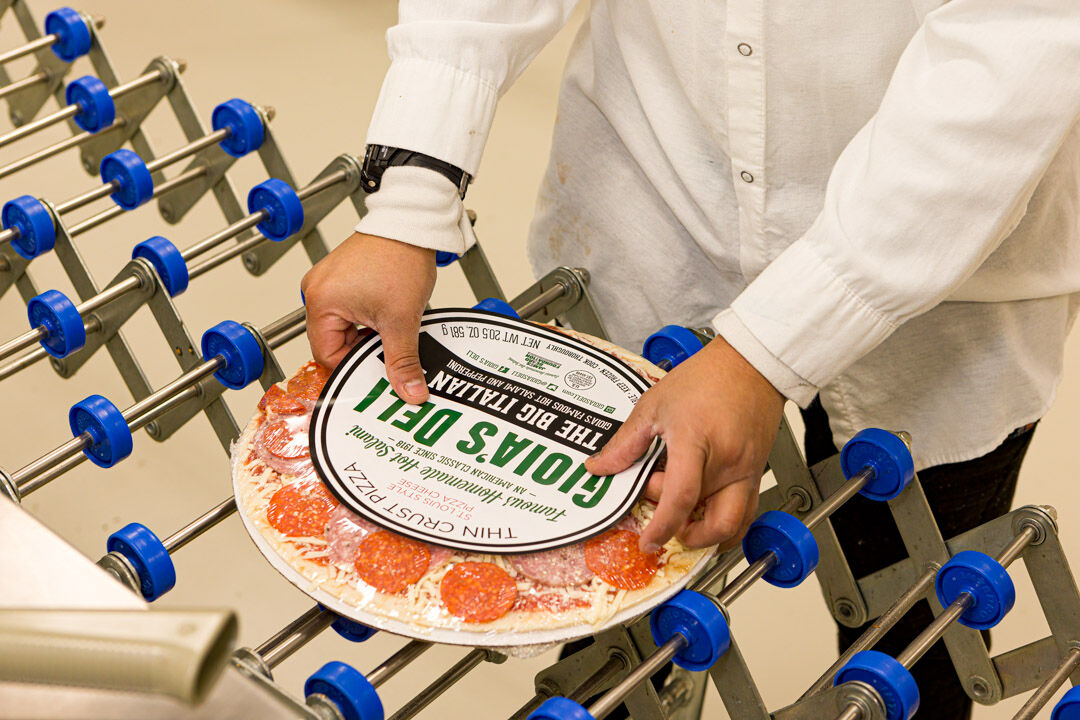 Gioia's sells over 1,000 pizzas a month out of its delis. 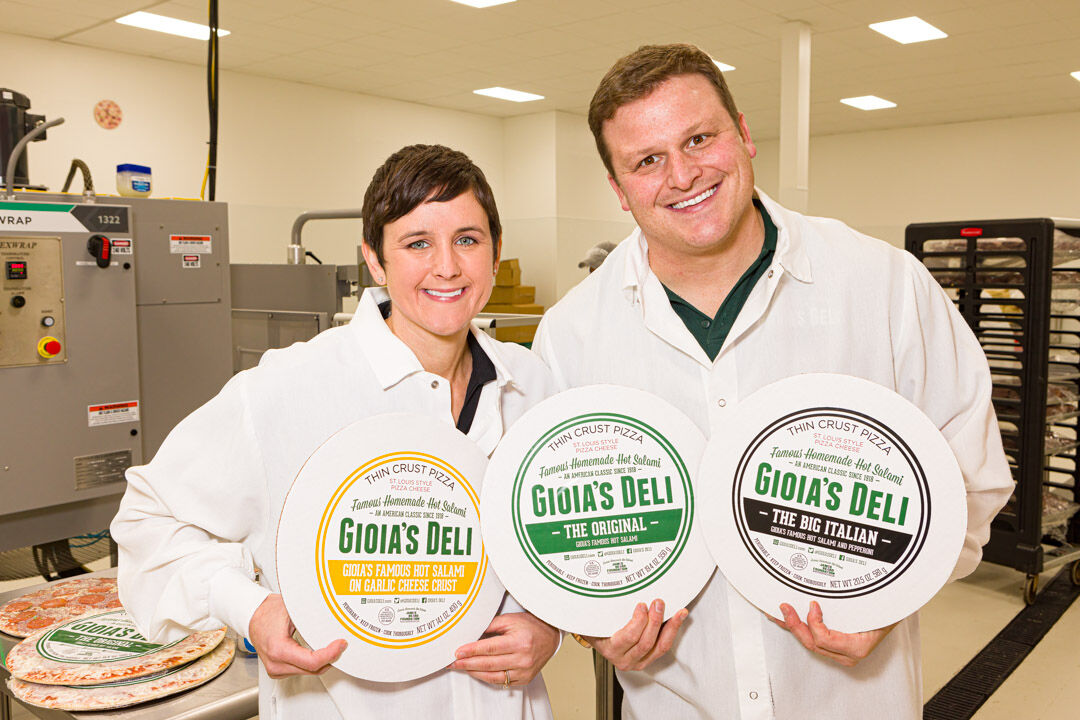 Owners Alex and Amanda Donley pose with the three flavors of frozen pizza that will be available at Schnucks Market.

Gioia's sells over 1,000 pizzas a month out of its delis.

Owners Alex and Amanda Donley pose with the three flavors of frozen pizza that will be available at Schnucks Market.

You will soon be able to find a slice of one of St. Louis' favorite delis in the frozen aisle at Schnucks Markets.

Frozen pizzas from Gioia's Deli will be available at select locations of the local grocery store chain beginning in early February. The pizzas were originally developed at the deli last spring at the beginning of St. Louis' initial COVID-19 shutdown. Producing the pizzas helped to keep Gioia's staff on board and paid; the deli quickly began selling over 1,000 pizzas every month.

Three different frozen pizzas will be available for purchase at Schnucks:

“The St. Louis restaurant industry has had to be extremely creative in order to survive this pandemic," Gioia’s co-owner Alex Donley said in a press release. "Deli Frozen Pizzas are an example of that creativity. We are so excited to have our historic brand in the frozen pizza section at select Schnucks this February.”