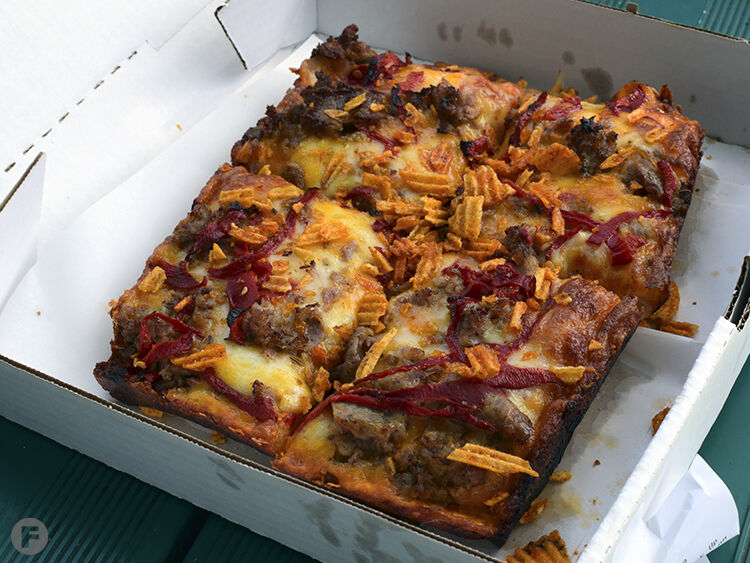 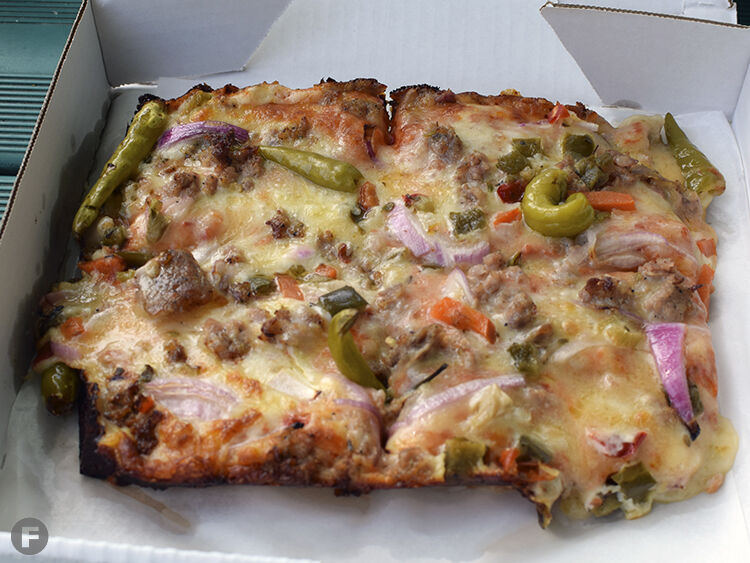 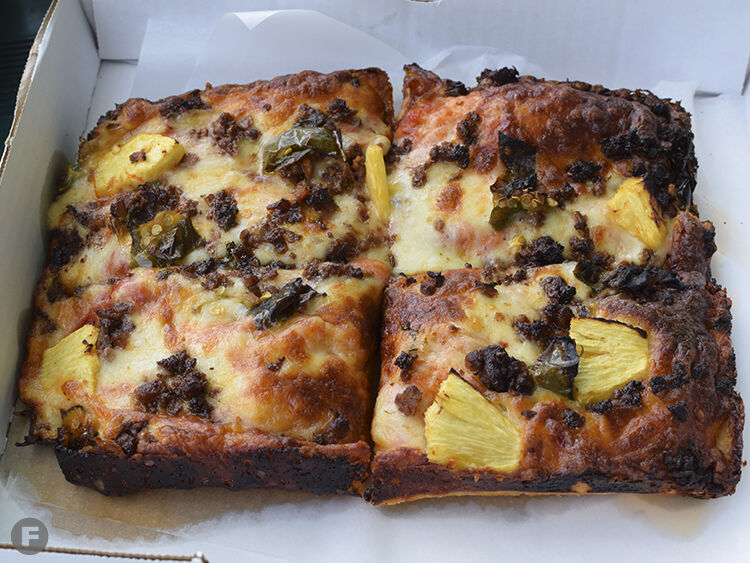 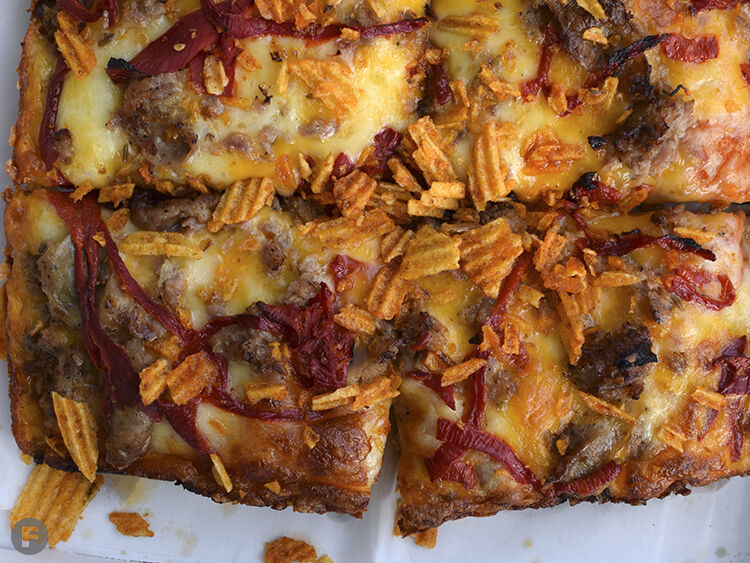 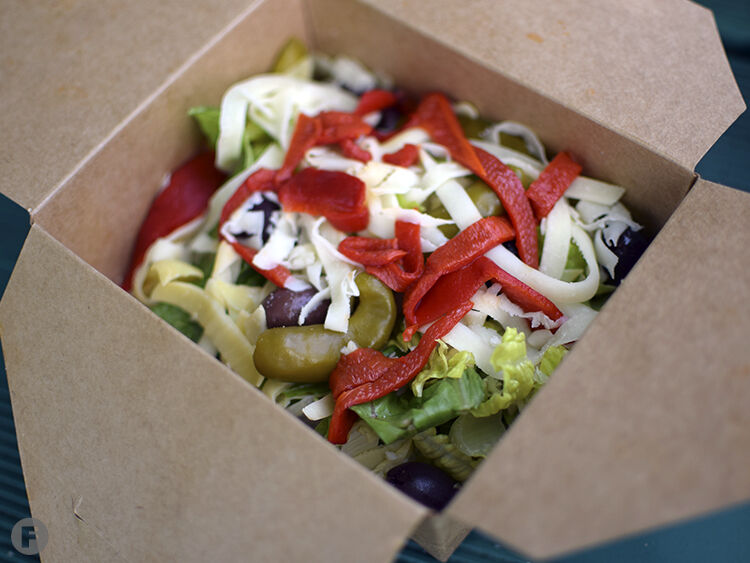 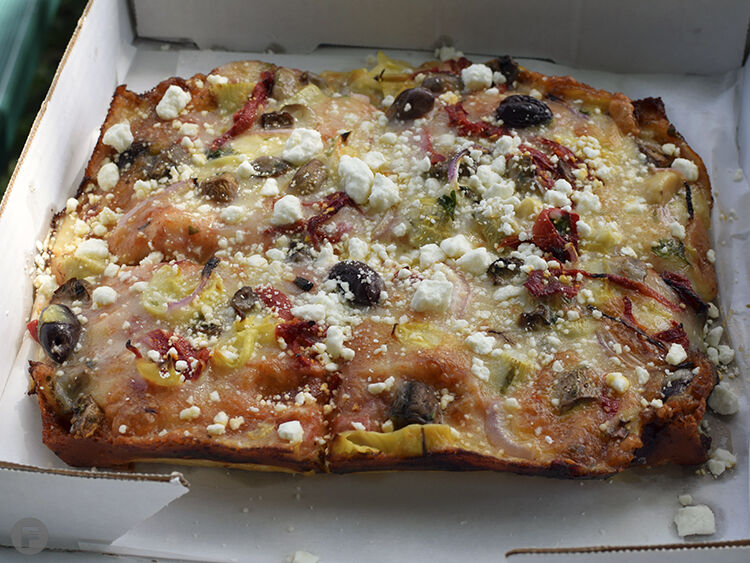 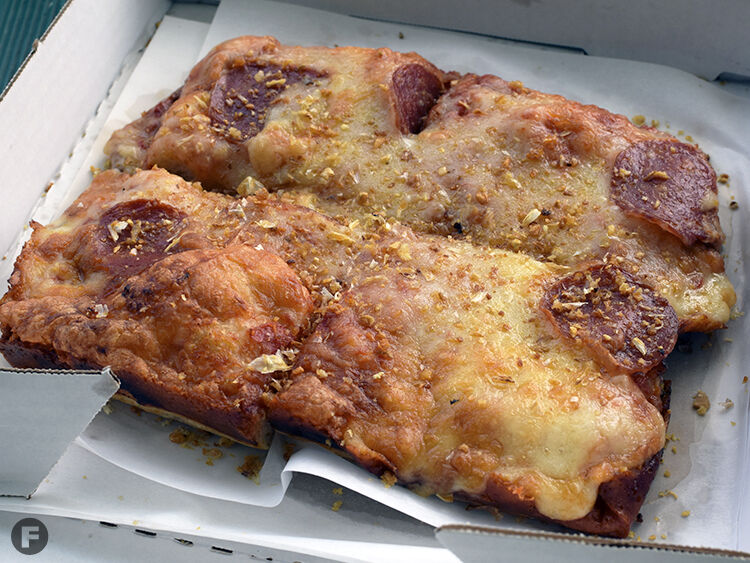 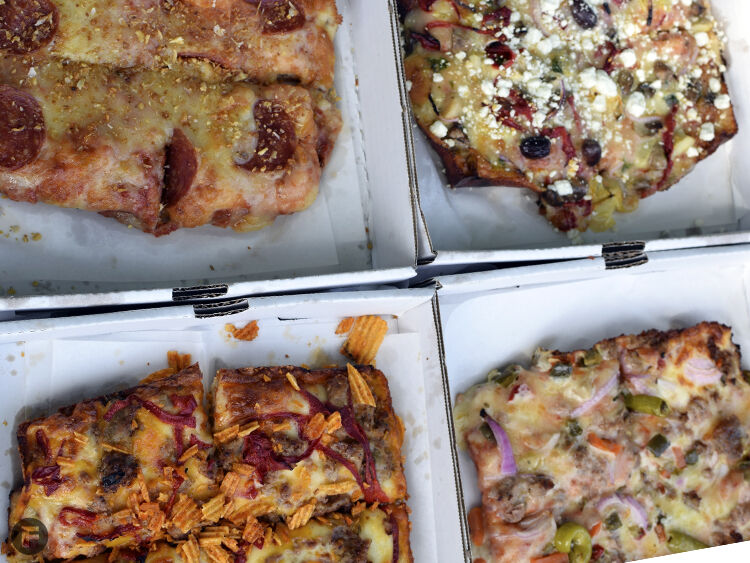 Simon Lusky has wanted to open a ghost kitchen for a while now.

The chef, who co-owns Revel Kitchen with his wife, Angelica, eventually hopes to open a large-scale ghost kitchen or "digital food hall" featuring several in-house concepts operating under one roof. He knew he needed to establish proof of concept by getting his first ghost kitchen up and running, though; when COVID-19 hit the region earlier this year, he found his opportunity.

“I was pretty adamant about wanting to do a ghost kitchen for quite some time,” Lusky says. “And then obviously when all of this happened, the idea came to fruition because we wanted to make up some of the lost revenue from COVID. And honestly, it being our first run at a new concept, we wanted to do something that would be well perceived…something that people could understand easily and that works well for delivery and our equipment.”

Lusky knew he had to make the new concept work with the limited amount of equipment he works with in the small Revel kitchen. He’s always loved making pizza – he and his family make Neapolitan-style pies at home almost every weekend on their Roccbox pizza oven – but he knew he didn’t have the room for that at Revel. That’s how he landed on Detroit-style pizza, a thick, rectangular pie cooked in a pan and layered with brick cheese, tomato sauce and then toppings.

“This is a big departure from Neapolitan-style pizza, for sure,” Lusky says. “Detroit-style was the only one that lent itself to the setup that we had and produced a really great product consistently. Another reason we landed on it was just kind of doing some market research – it’s very under-served in St. Louis and it’s something I feel like needs more representation in St. Louis.”

While the menu at Revel Kitchen leans on customizable bowls, salads and wraps, Lusky says Motor Town Pizza gave him the opportunity to have a little fun with the names and ingredients of specific menu items. Customers still have the opportunity to build their own pizzas "Henry Ford-style," but Motor Town offers several signature pies as well.

In a tribute to the concept’s Detroit roots, menu items all invoke references to the auto industry. Take Lusky’s personal favorite pizza, Abe Froman’s Ferrari. Inspired by Ferris Bueller’s Day Off, it’s Lusky’s homage to Chicago, featuring, of course, sausage, as well as brick and smoked Provolone cheese, onion, sporting pepper and giardiniera. “Obviously Abe Froman is the ‘Sausage King of Chicago,’ and in the movie they drive the red Ferrari when they go to the restaurant” Lusky says. “Because the movie takes place in Chicago, it has sport peppers that you’d find on a Chicago dog and giardiniera that you put on Italian beef sandwiches. It pulls some of those iconic ingredients that work really well with sausage and make for a cool pizza.”

For dessert, Lusky wanted to offer something similar in concept to Detroit-style pizza, with its characteristic crispy edges and gooey middle. The obvious answer? St. Louis' beloved gooey butter cake. "I wanted a dessert that was going to kind of be and act like the pizza; something that’s cooked in a pan," Lusky says. "What I love about the pizza is the crispy edges and gooey middle; you get a lot of different textures with it."

Motor Town Pizza is currently offering its menu for pickup and delivery only, with delivery available within a 10-mile radius of Revel Kitchen, located at 8388 Musick Memorial Drive in Brentwood.

Motor Town Pizza is open for carryout and delivery Tuesday through Saturday from 11am to 8pm.