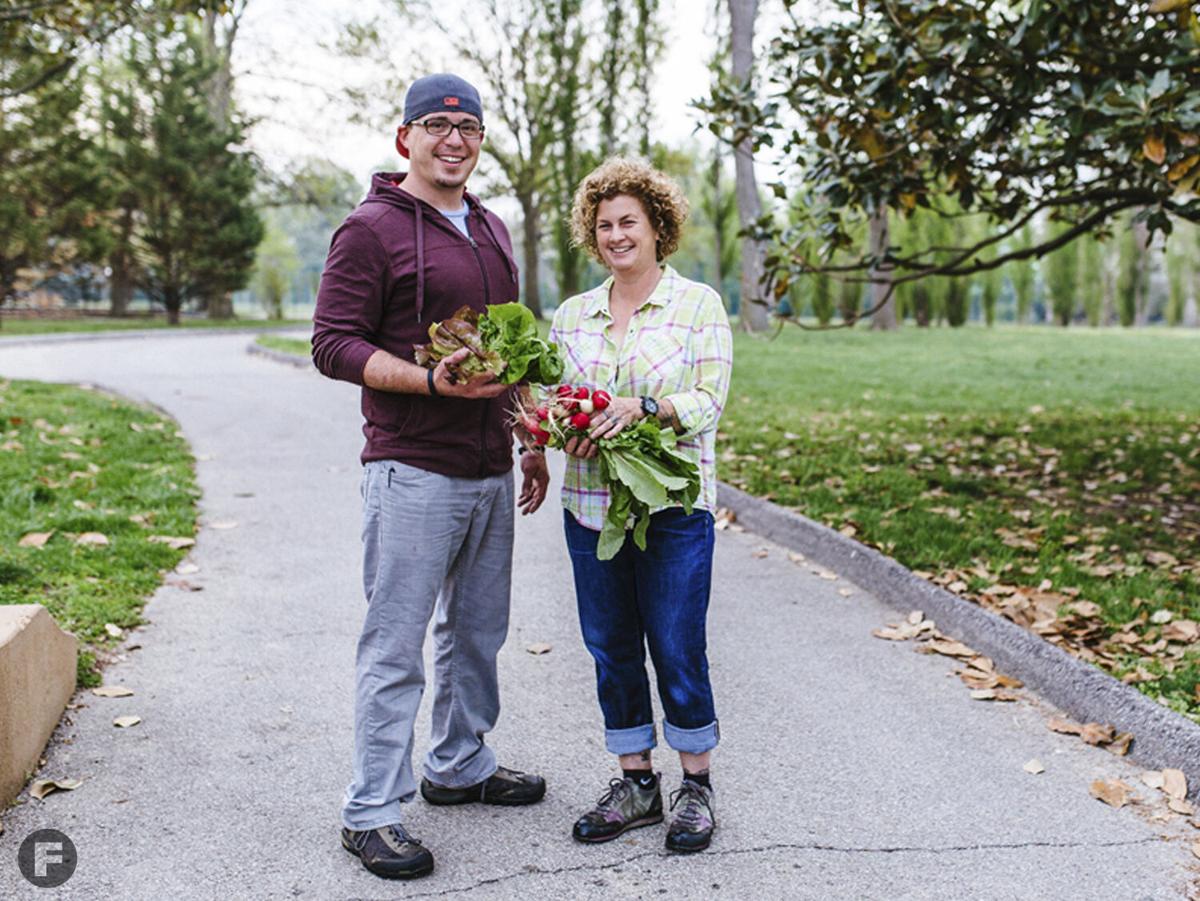 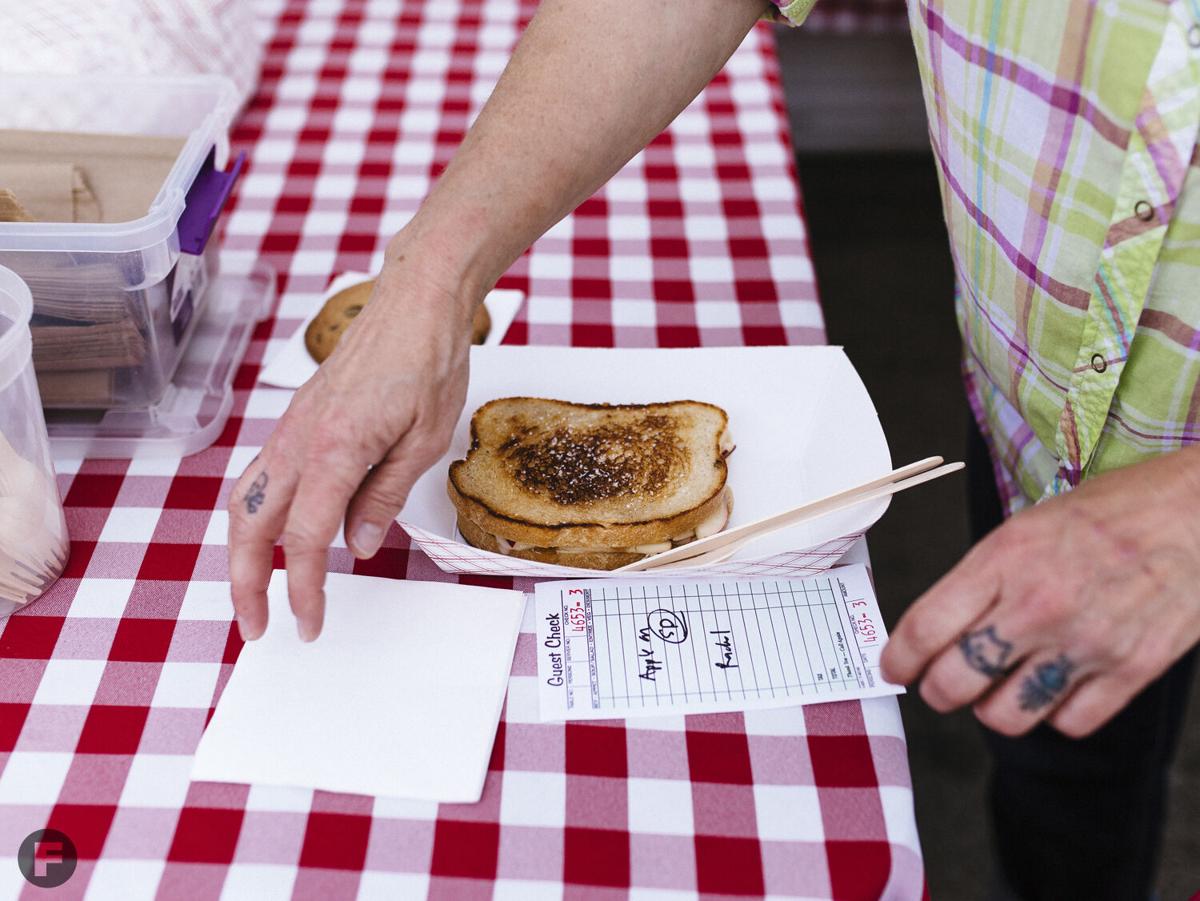 The breakfast sandwich is a crowd favorite at the Tower Grove Farmers' Market. 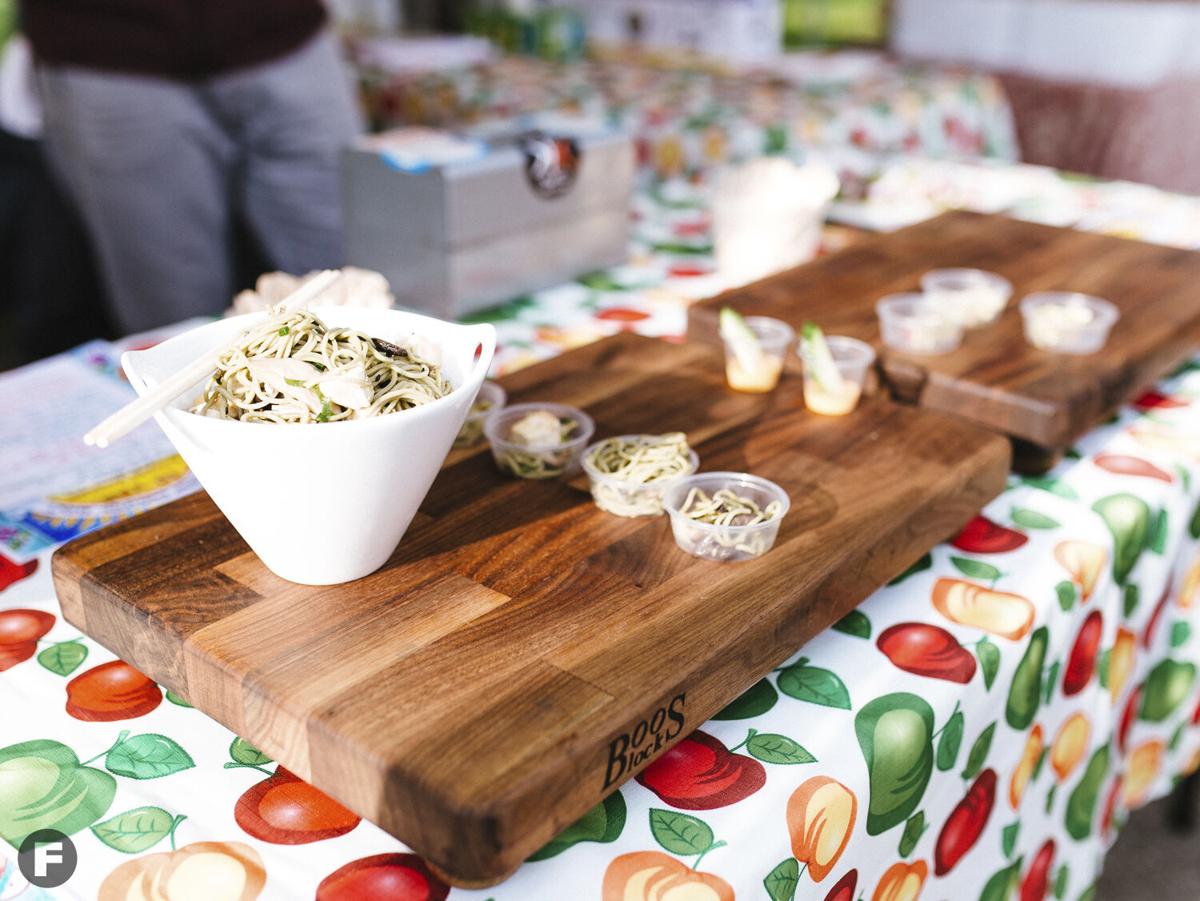 The breakfast sandwich is a crowd favorite at the Tower Grove Farmers' Market.

Chris Meyer and Mike Miller, who own the prepared foods and catering company and its brick-and-mortar counterpart, Kounter Kulture, plan to open a new breakfast-and-lunch concept, Songbird, at 4476 Chouteau Ave., as first reported by St. Louis Magazine.

Meyer and Miller started Kitchen Kulture (which recently rebranded as Field to Fire) as a prepared foods and catering company with two booths at the Tower Grove Farmers' Market. One offered prepared foods made with locally sourced ingredients, such as green tea soba noodles and yellow gazpacho, while the second served just one item: a breakfast sandwich made with local bread, eggs, bacon and a drizzle of honey that quickly earned fans. Kounter Kulture, a brick-and-mortar restaurant serving a range of Asian fare, including pillowy steamed buns, ramen and khao soi, followed in Lindenwood Park in 2016.

Ahead of a Big Expansion Across St. Louis, Kitchen Kulture Rebrands as Field to Fire

You can now find the brand's popular green tea soba noodles and yellow gazpacho at Schnucks.

The pair initially devised their latest endeavor, Songbird, as a home for their popular breakfast sandwich, which is typically only available during the farmers' market season. They decided to team up with Scott Carey of Sump Coffee on the new daytime concept, which will feature a tight menu of five to six coffee drinks alongside a breakfast menu of housemade breads and locally sourced meats.

"We love that sandwich and people love it too," says Meyer. "I just thought it would be fun and lighthearted, and that’s why I approached Scott – [the breakfast sandwich] goes better with coffee. At the market, we have Kuva but at [Kounter Kulture] we don’t have the space to do a coffee program. Scott was wholeheartedly a yes."

Meyer and Miller began planning Songbird last November, but quickly had to switch gears in light of the pandemic. The restaurant will eventually seat about 30 diners inside but will exclusively offer grab-and-go service when it opens this fall.

From a bustling farmers’ market stall to collaborative pop-ups, the minds behind Kitchen Kulture are as creative as the food they serve.

"When we would do the market, we’d close the shop at about 11:30pm and then you’re getting up at 5am to start the market, so it is a quick turnaround and you can kind of be dragging," says Meyer. "And really the thing that always feels so good is I’d hear the birds chirping and say, ‘Okay, I can do this.’ We were trying to think of an early morning theme and the sandwich really comes from the market. It’s outside, it’s very nature-inspired and I think the name kind of speaks to that."

To start, Songbird will serve a small breakfast menu featuring that signature breakfast sandwich alongside four or five other items. Expect to see a sprouted grain English muffin with Buttonwood Farms turkey sausage, a fried egg and cheese, as well as steak and eggs made with sous vide pork steaks from Newman Farms, likely served with grits. The restaurant will also offer a grain bowl each day, in addition to à la carte items such as housemade biscuits and bacon. Meyer adds that Songbird will also offer gluten-free bread and a few vegan options.

The pair plan to gradually roll out new options at Songbird, which they hope to open sometime this October. After they've established breakfast service, Songbird will start serving its lunch menu, which will likely feature favorites from Kounter Kulture, such as tuna tataki. Kounter Kulture, meanwhile, will close its doors to the public but continue to serve as a commissary kitchen for Meyer and Miller's team. Later this fall, as the farmers' market season wraps up, Songbird will start offering prepared foods from Field to Fire. They also hope to introduce dinner service at Songbird sometime next spring.

At Bijoux Handcrafted Chocolates in Des Peres, Chocolate Is a Medium for Both Art and Flavor