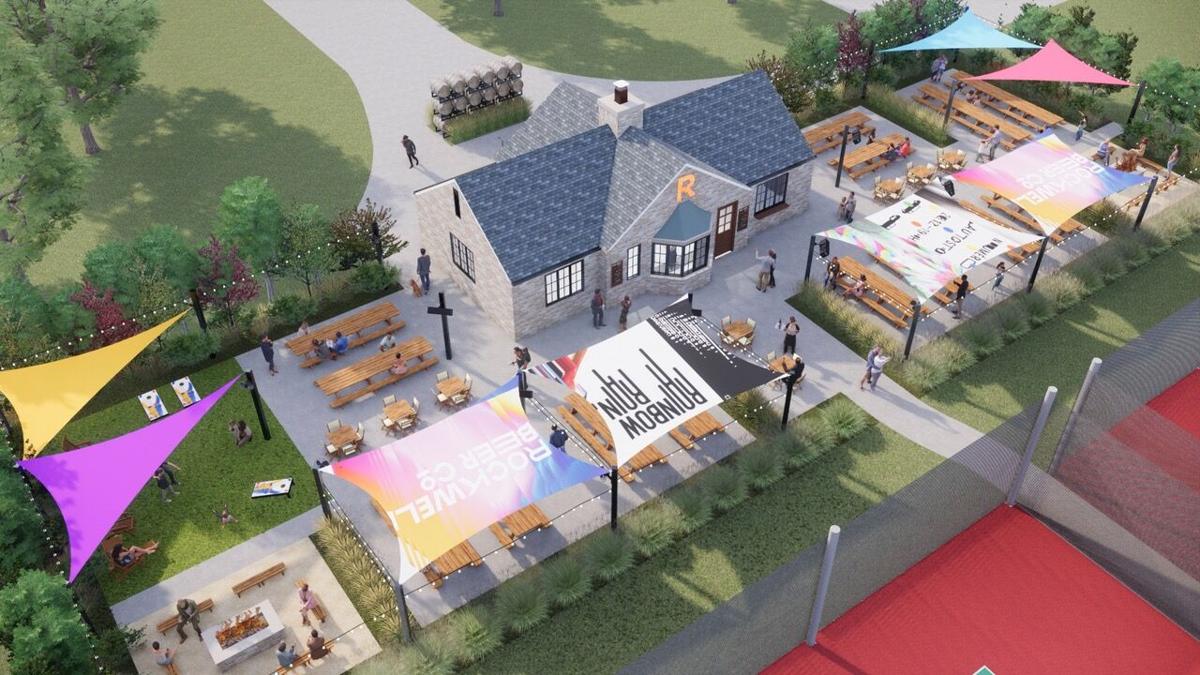 The beer garden will be based out of a reimagined 1929 "comfort center" in the park. 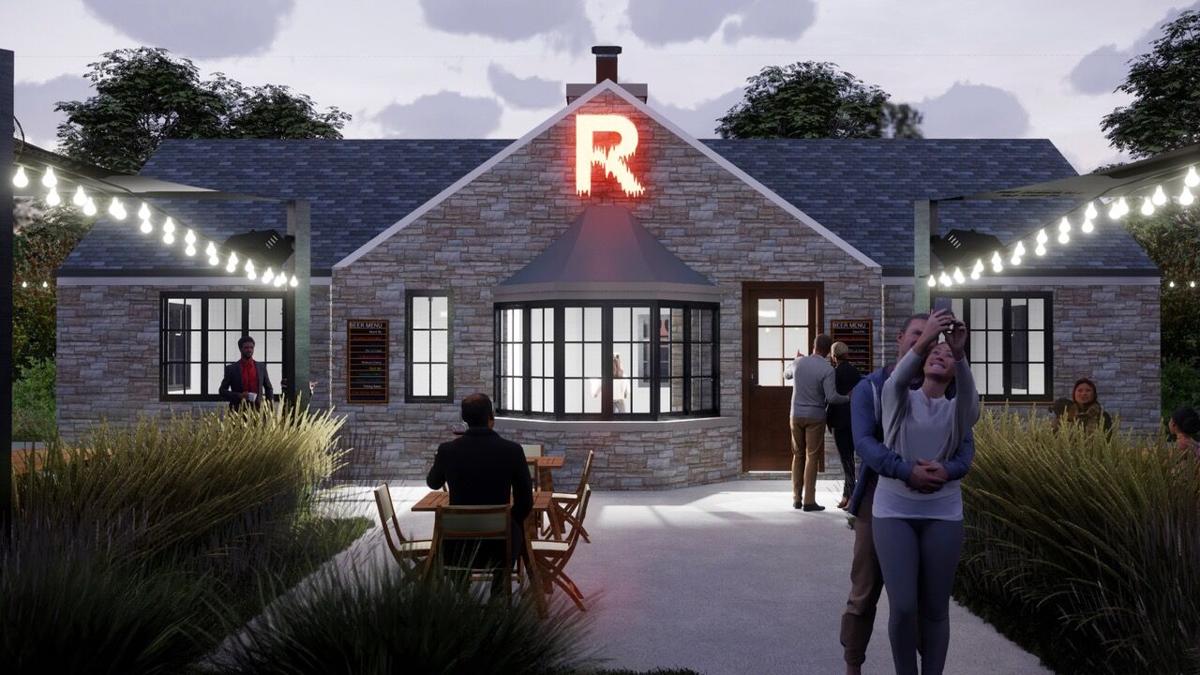 The new location will feature plenty of outdoor seating with firepits and more for gathering. 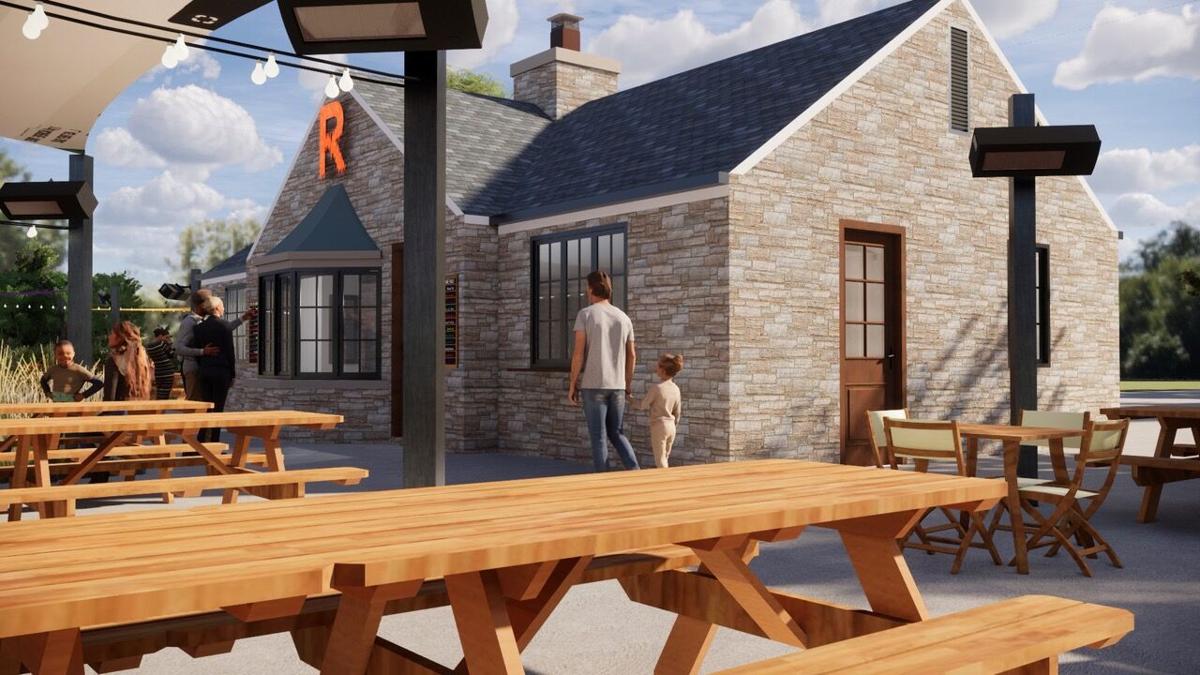 The new location will serve food that can be enjoyed by the whole family.

The beer garden will be based out of a reimagined 1929 "comfort center" in the park.

The new location will feature plenty of outdoor seating with firepits and more for gathering.

The new location will serve food that can be enjoyed by the whole family.

Rockwell Beer Co. is widening its footprint in St. Louis.

The Botanical Heights brewery has announced plans to open a second location – a beer garden – in Francis Park, located in the city's St. Louis Hills neighborhood.

Slated to open later this year, the second location of Rockwell will feature a walk-up food counter, concession stand and, of course, a large outdoor seating area for gathering. The beer garden will serve family-friendly fare alongside Rockwell Beer products, plus a menu of wine and cocktails.

The new location, which will be located inside a 1929 "comfort center" building adjacent to the park's tennis courts, will be a nod to St. Louis' historical love for beer gardens, which the co-founders researched extensively at the Missouri History Museum.

"We are obsessed with reinvigorating the longstanding beer garden culture in St. Louis, because it provided such a tremendous sense of community to people in our city,” Rockwell co-founder James Sanders said in a press release. “With the tremendous help and support of various St. Louis Hills neighborhood associations, Alderman Tom Oldenberg, and the City of Saint Louis, our Rockwell team is creating a gathering spot in Francis Park that has something for the entire family. As a longtime St. Louis Hills resident, I am especially proud of this accomplishment.”

The City of St. Louis Parks Department will make improvements to the park to prepare for Rockwell's arrival, including revamping the adjacent tennis courts – and even converting some of the courts into pickleball courts. Pickleball equipment will be available to borrow from Rockwell for those who want to get active during their visit.

Rockwell Beer Garden is expected to open in September.