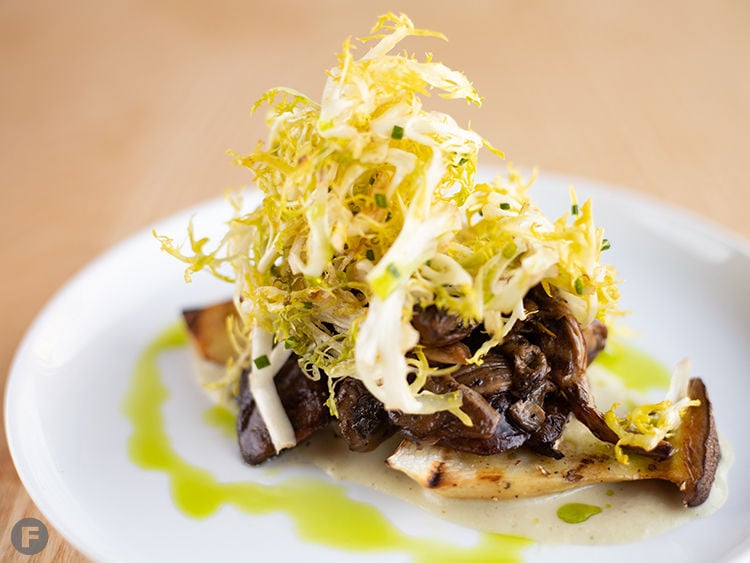 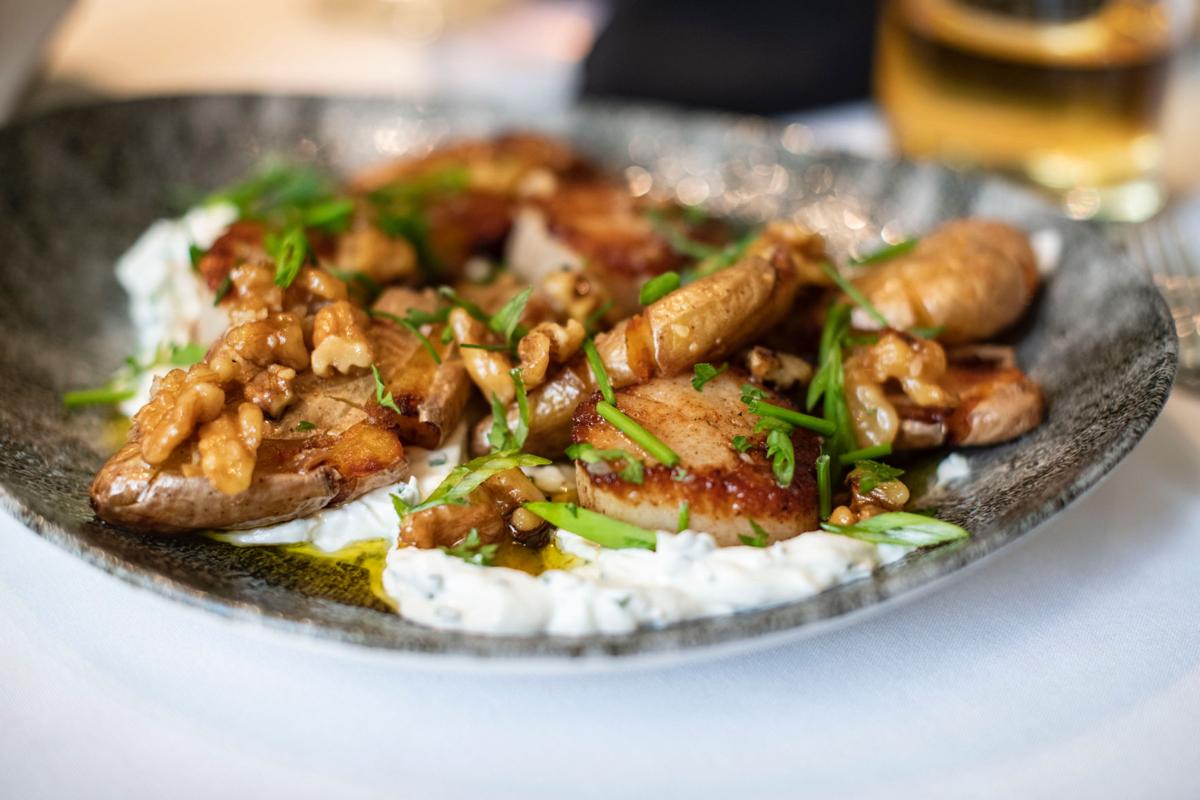 This scallop and potato dish topped with a roasted walnut sauce is a new addition to The Tenderloin Room's bar menu. 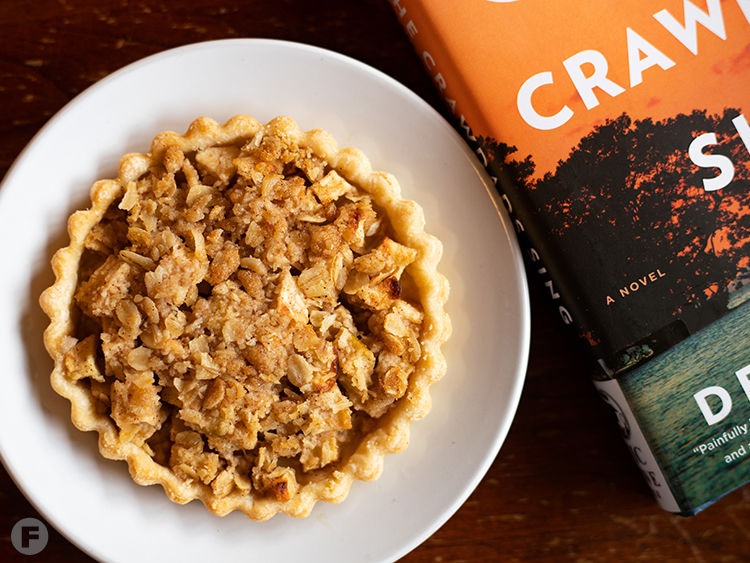 This scallop and potato dish topped with a roasted walnut sauce is a new addition to The Tenderloin Room's bar menu.

December is typically one of the busiest months on the restaurant scene, and this year was no different. Several new spots opened their doors this month, including a pop-up bar with large-scale games in The Grove, a "literary café" and a revamped version of the legendary Tenderloin Room inside the Chase Park Plaza. In Fox Park, the highly awaited Little Fox opened its doors, serving seasonally inspired small plates and natural wines.

Unfortunately, a few beloved spots did close their doors, including the venerable Schneithorst Restaurant & Bar in Frontenac and Culpeppers in the Central West End. The latter closed to make way for an expansion of the Saint Louis Chess Club, which will also cause Brennan's to close next spring. In Maplewood, artisan shop Larder & Cupboard also closed just before the new year, but it's not all bad news: owner Cindy Higgerson plans to continue production of her award-winning jams and preserves.

The Get Down, 1449 S. Vandeventer Ave., The Grove, St. Louis, Missouri, the-get-down.business.site/

Mr. Meowski's Reopens in St. Charles, Serving Up Its Beloved Sourdough in a Refreshed Space