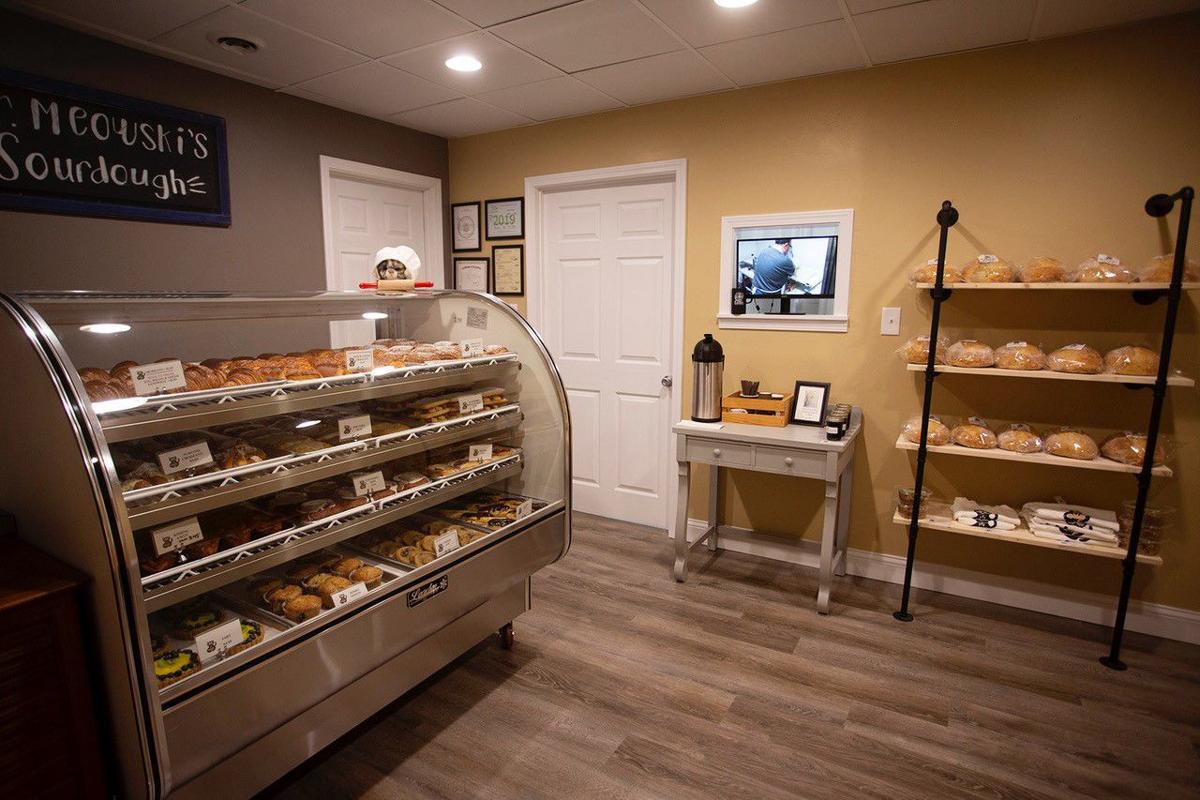 Mr. Meowski's is open again after closing for renovations. 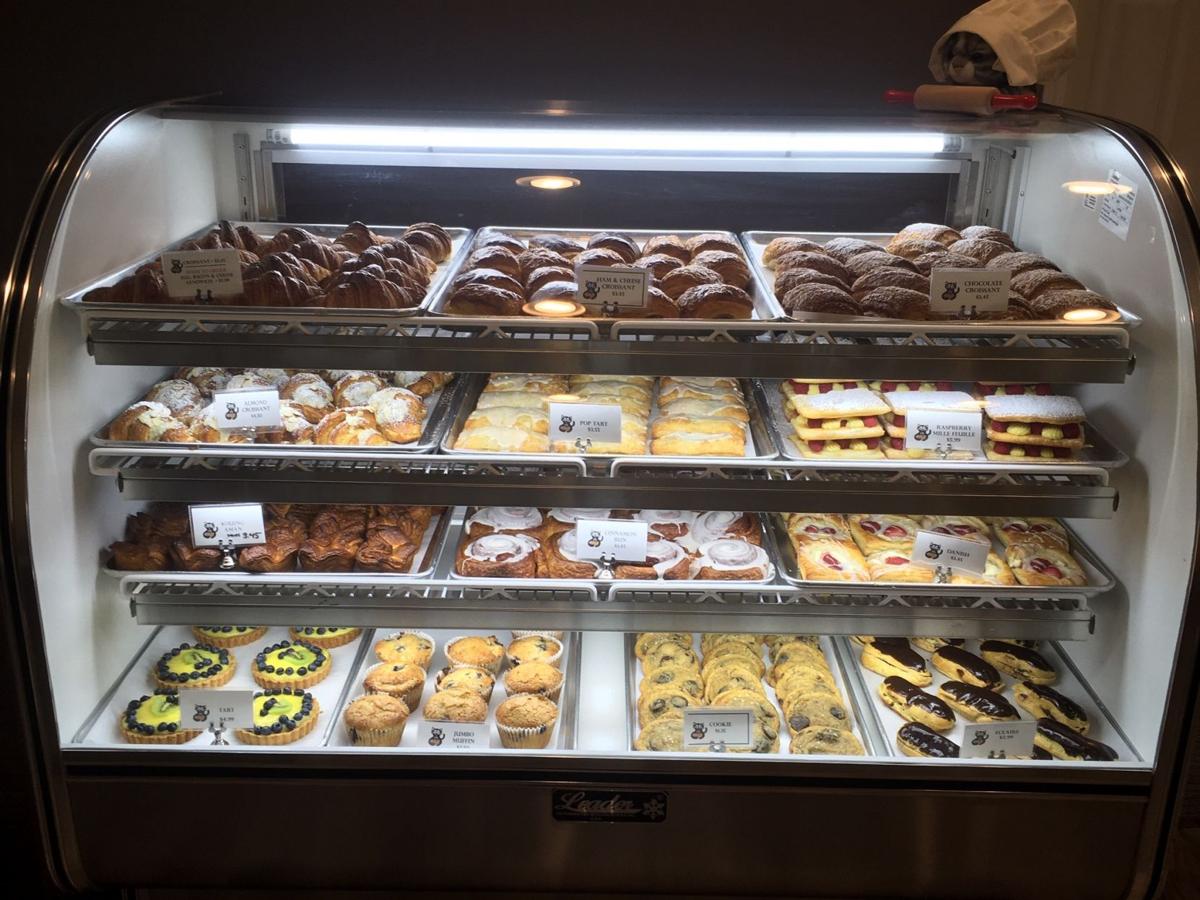 While Mr. Meowski's is known for sourdough, the bakery offers array of other pastries.

Mr. Meowski's is open again after closing for renovations.

While Mr. Meowski's is known for sourdough, the bakery offers array of other pastries.

After a short hiatus, Mr. Meowski's is back to making its signature 24-hour fermented sourdough.

Owner Tim Nordmann says that the bake shop came to a crossroads in its space that was quickly becoming too small for the operaetion: They would either have to move out, or reorganize the shop and expand the current kitchen they were in. The team decided to stay; they cut the bakery's showroom in half and were able to enlarge the kitchen space by a whole 25 percent.

The shopped closed Christmas Eve for Nordmann's annual winter break, but then worked on construction for a couple of weeks. The bakery was back to taking wholesale orders on Jan. 13. On Jan. 18, after buying furniture and finishing the showroom, the shop reopened to the public.

Although the showroom was reduced in size, that allowed Nordmann to give it a redesign and refine some of the details, he says, mostly to impress guests who show up on Saturday mornings from 6 to 10am (the only time the shop is open the public).

"We were really able to give the showroom the attention it deserves," he says. "When a customer comes here now, I want to be able to give them an experience worthy of getting up so early on a Saturday."

Mr. Meowski's now features a rounded European-style pastry case in its showroom, as well new flooring, lighting and shelving. Nordmann says that with the location being in a humble strip mall, the goal was to make it a little surprise when you open the door.

"When people open that door, I think, psychologically, they're probably not expecting much," he says, "And then when they open it and see that it's a little gem, that's what I was going for."