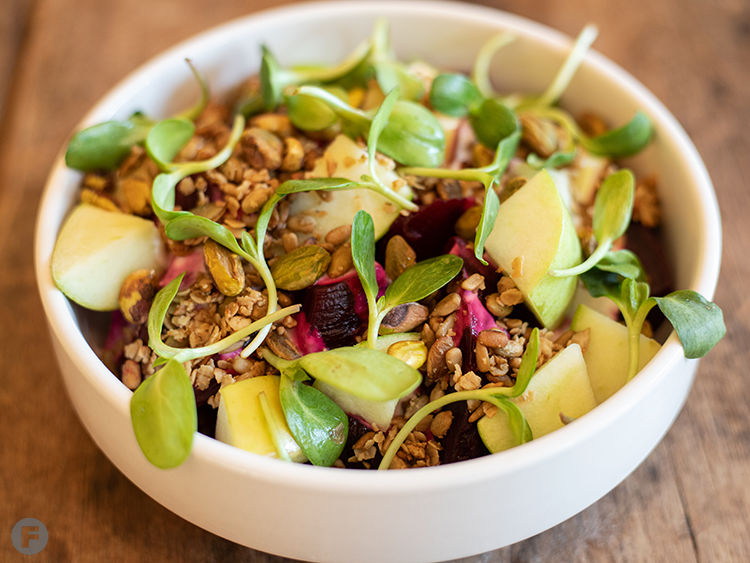 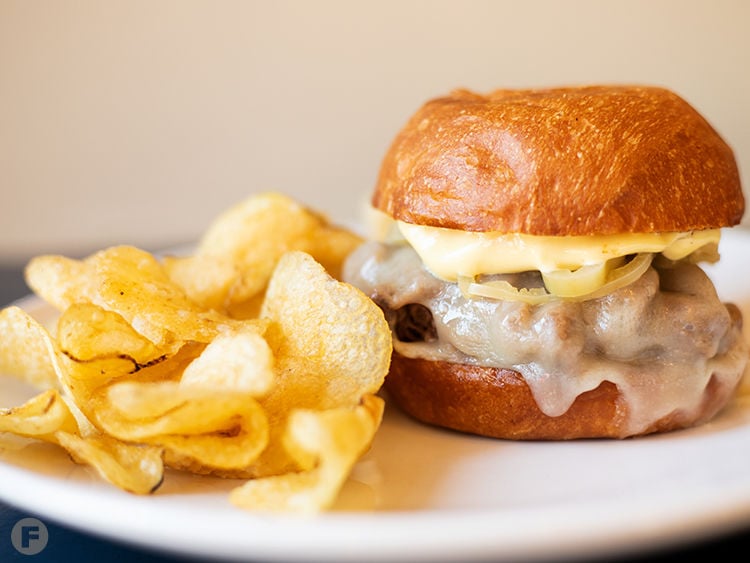 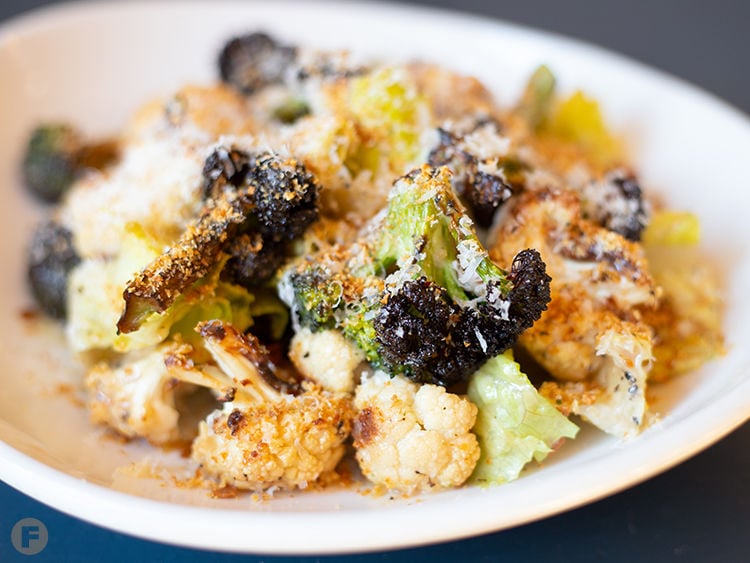 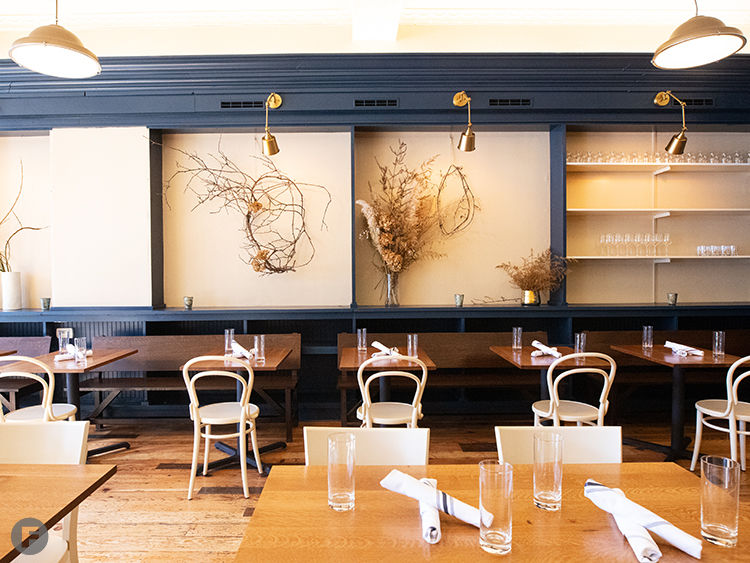 The interior was designed by Sasha Malinich of R/5 and Casco Architects, who also designed Vicia. 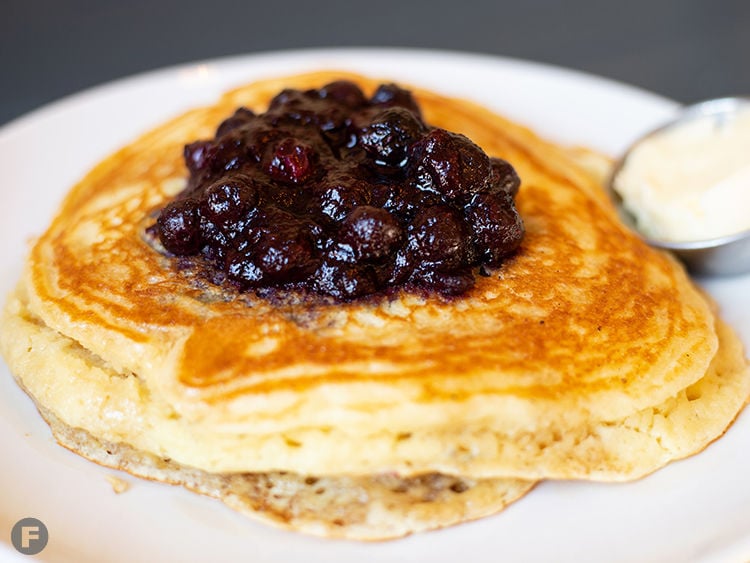 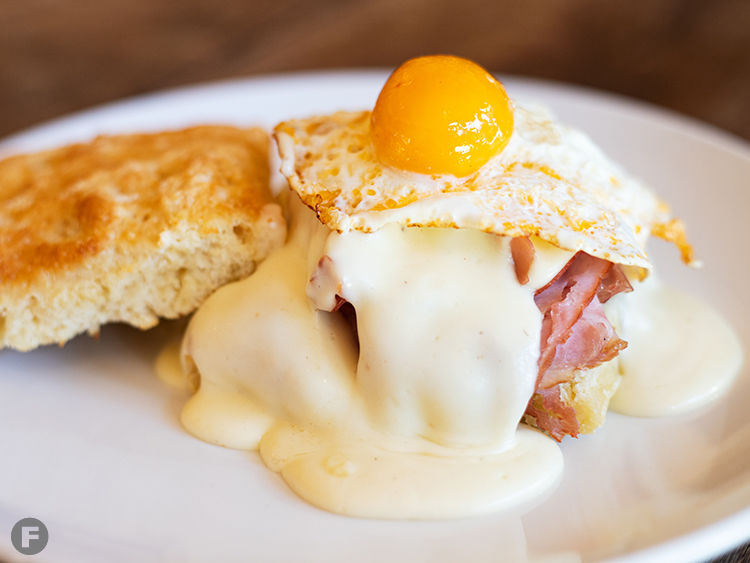 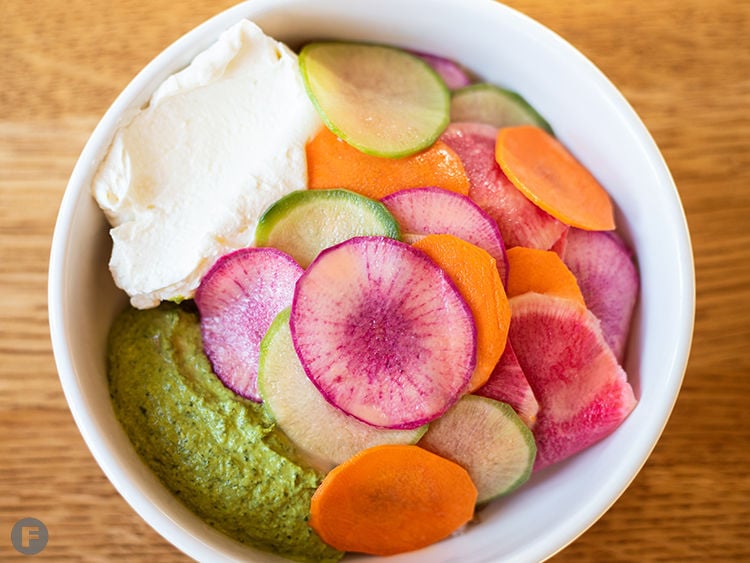 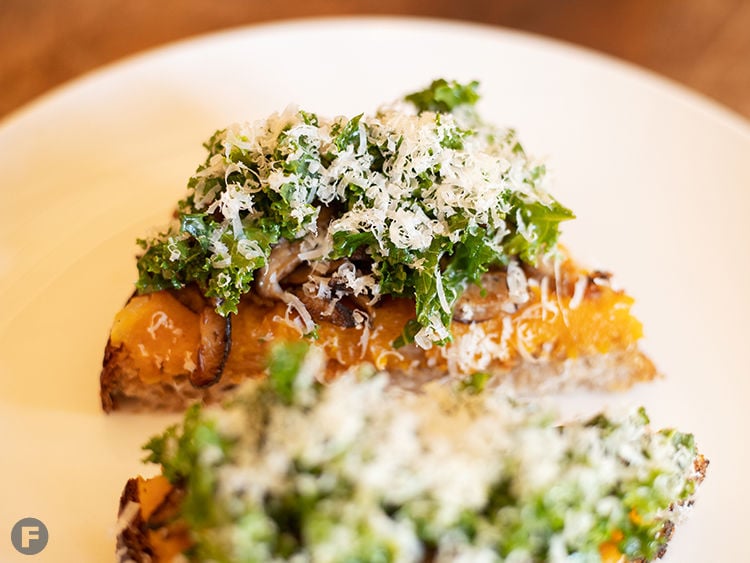 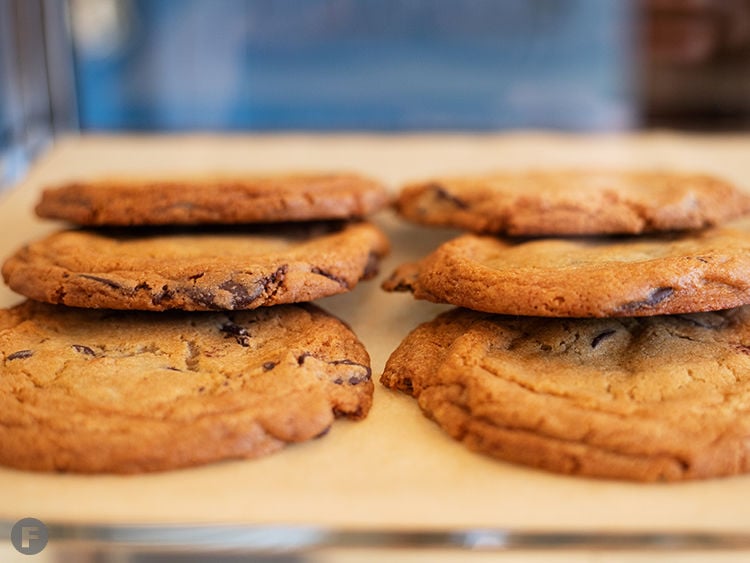 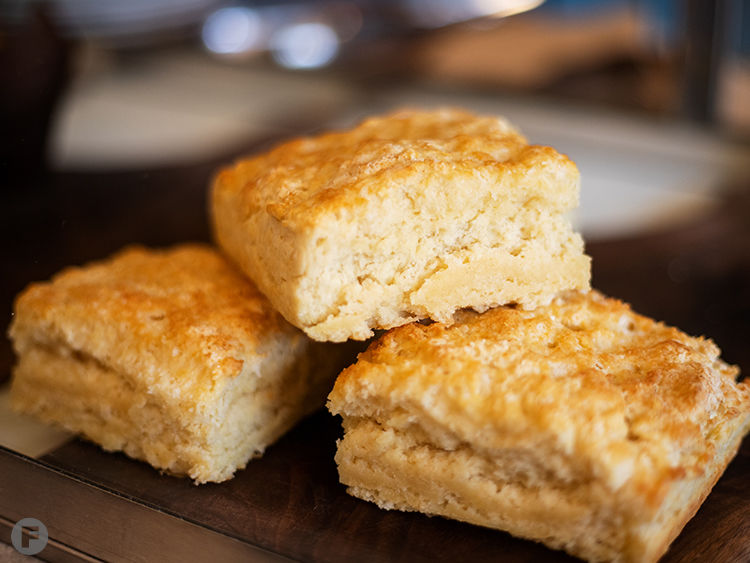 Biscuits will also be available. 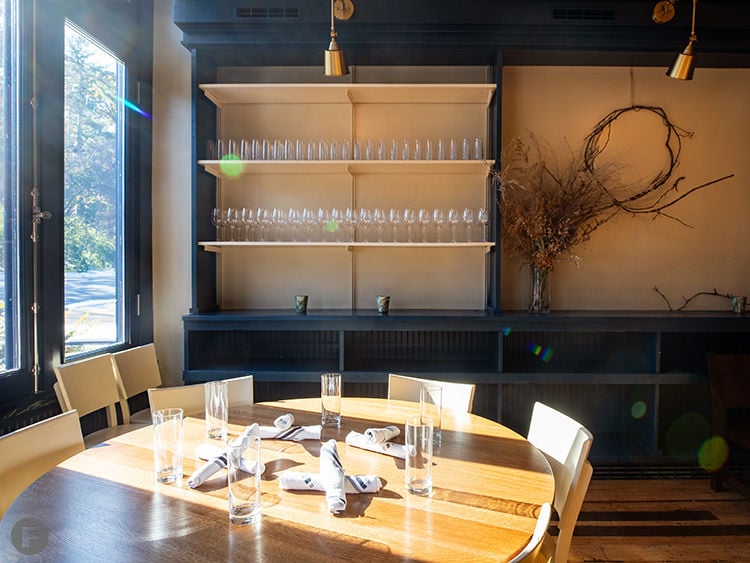 A ceramic art installation will also soon embellish the space. 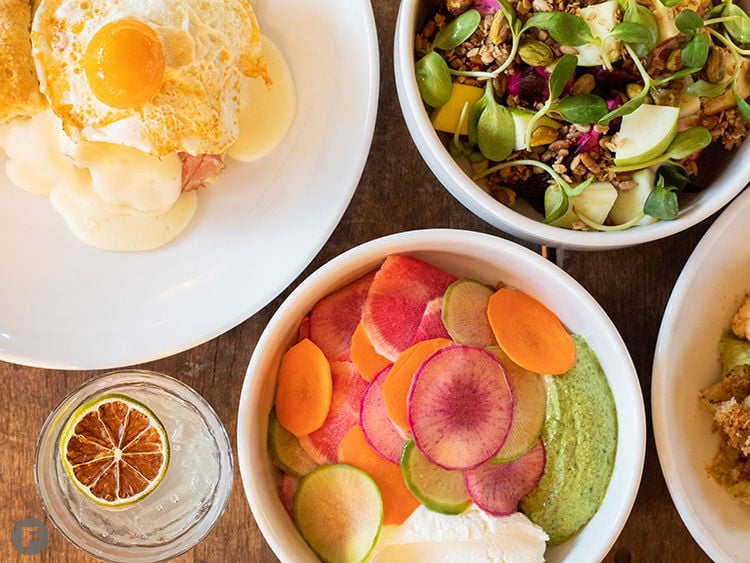 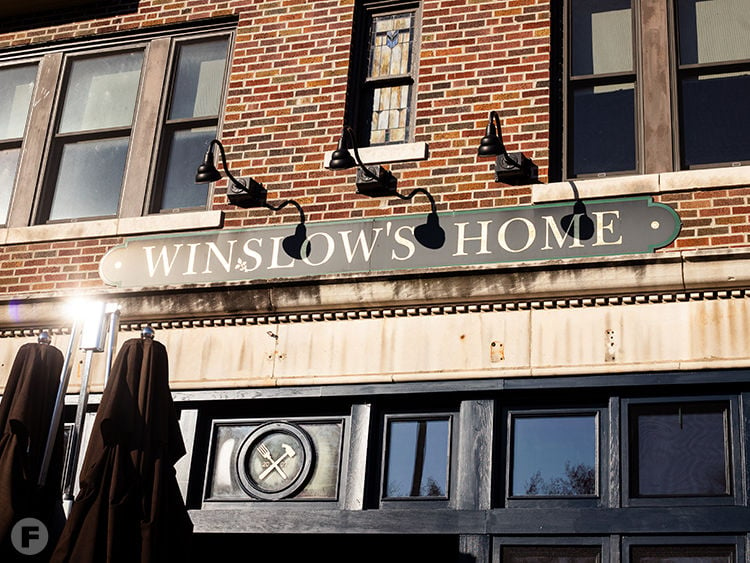 The interior was designed by Sasha Malinich of R/5 and Casco Architects, who also designed Vicia.

Biscuits will also be available.

A ceramic art installation will also soon embellish the space.

A popular neighborhood fixture will get a new life under the direction of Vicia owners Michael and Tara Gallina. Winslow’s Table opens on Nov. 14, featuring full-service breakfast and lunch as well as a coffee bar and grab-and-go baked goods. The casual eatery is the second restaurant under the Gallina’s Rooster and the Hen Hospitality Group umbrella.

As reported by Feast in August, the Gallinas purchased the beloved Winslow's Home – which originally opened in 2008 – in University City, Missouri. Here, they hope to stay true to the farm-to-table ethos of Winslow's Home (and of Vicia) while also bringing their own "innovative spin" to the restaurant.

Sasha Malinich of R/5 and Casco Architects, who also designed Vicia, carried out the remodeling of the dining room, which has seats for 50. The cozy space features royal navy and parchment-colored accents alongside new tables crafted by Martin Goebel of Martin Goebel Design. Another addition will be an oversized, custom landscape work of ceramic wheat and chickens from artist Nikki Lemkemeier.

Additional highlights include a buttermilk biscuit sandwich, which celebrates Winslow’s Home’s classic biscuits, topped with a fried egg, applewood smoked ham, Cheddar and apple mustard. The egg is frozen before cooking to give the egg yolk a butter-like consistency. Another mainstay is a vegetable Caesar salad with roasted broccoli, cauliflower, romaine, anchovy vinaigrette, breadcrumbs and Grana Padano cheese.

Winslow’s Table retains Winslow’s Home’s bakery team, which will continue to make from-scratch pastries daily including goat cheese cookies, cream cheese muffins and the Winslow’s Bar made up of shortbread, chocolate, caramel and pecans. These baked goods will also be on offer at Vicia.

The coffee bar will features a Kaldi’s Coffee program as well as five signature non-alcoholic drinks with botanicals from the Vicia garden. A small retail area will offer local goods like Salume Beddu charcuterie as well as local honey from In The Name of the Bee and Joy Stinger. A scoop station will also feature Clementine's Naughty & Nice Creamery products.

The dinner menu is currently in development and is expected to roll out toward the end of the year. According to Tara, it will feature an assortment of local vegetables, sustainably raised meats, house-baked breads and more.

“We’re excited to get to know the people who have been coming here for a long time and also bring in a new audience that has never experienced Winslow’s before,” Tara says. “Walk in and we’ll provide you with warm hospitality, a great meal and the opportunity to pick up some things to bring home with you.”

Winslow’s Table will be open Tuesday through Sunday from 8am to 3pm. Dinner hours will tentatively be added later this winter from 5 to 9pm. The coffee bar will remain open between lunch and dinner service.

The menu includes elevated takes on comfort dishes, as well as options to build your meal to your liking.