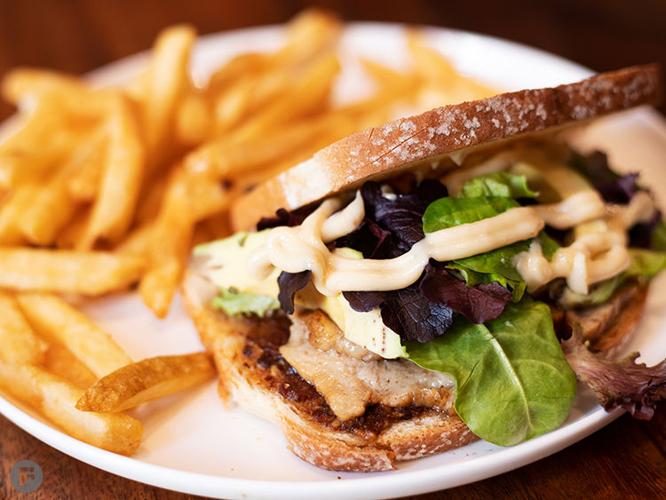 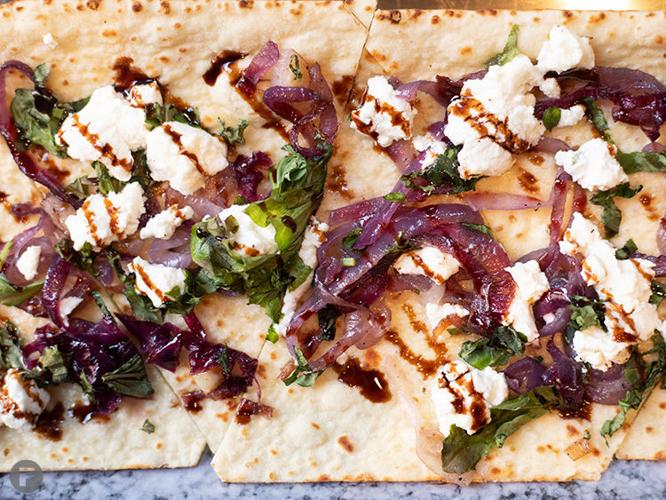 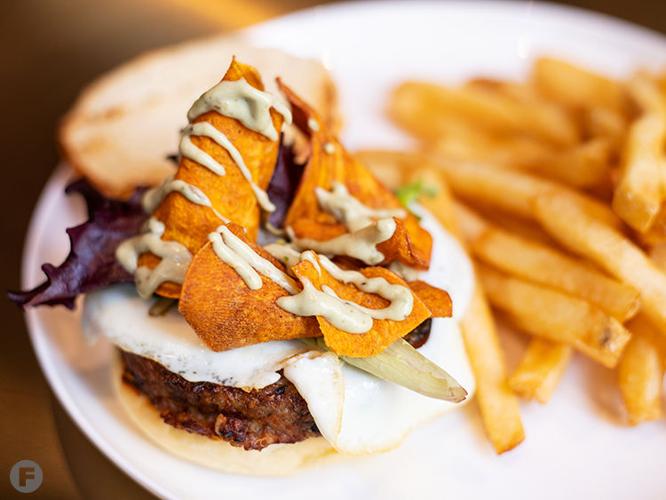 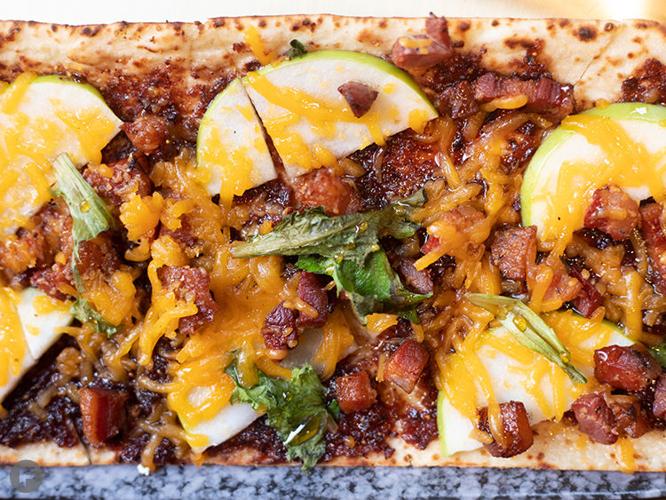 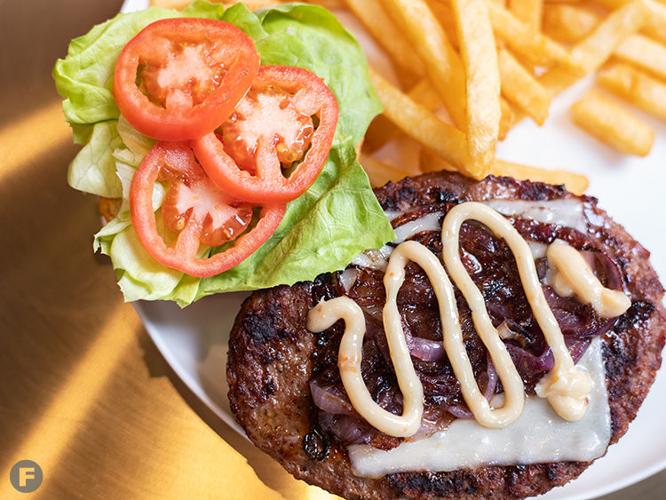 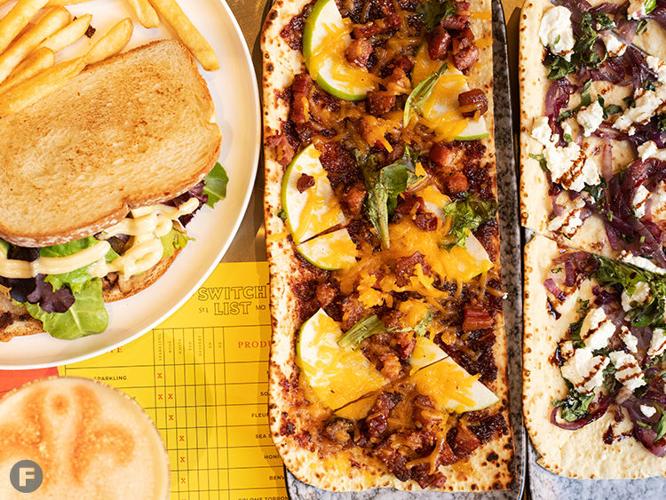 Shreables and handhelds make up a larger portion of the menu. 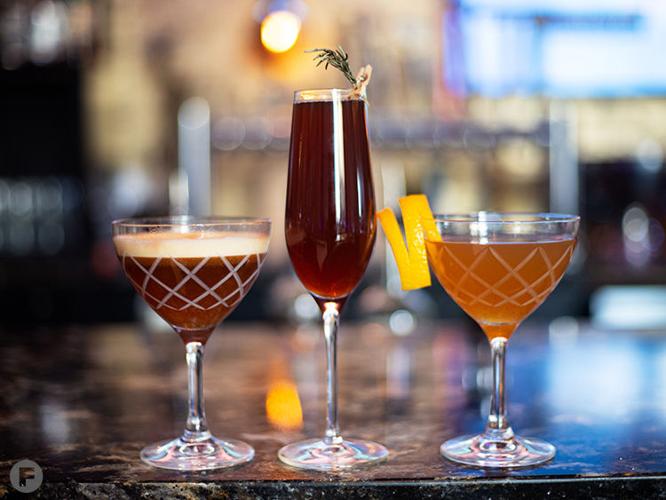 The bar features a selection of craft cocktails. 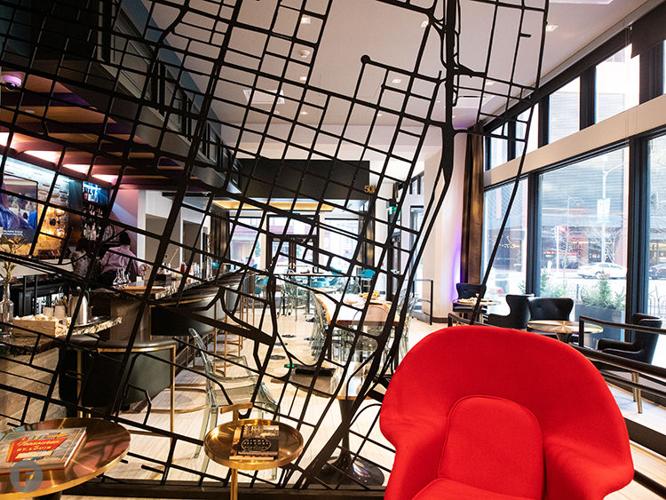 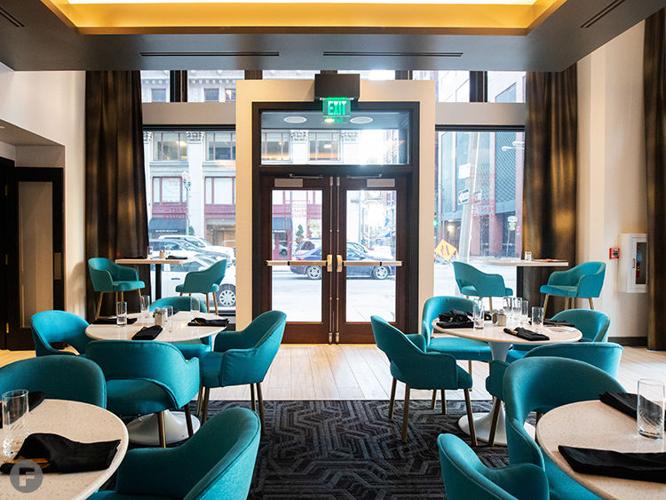 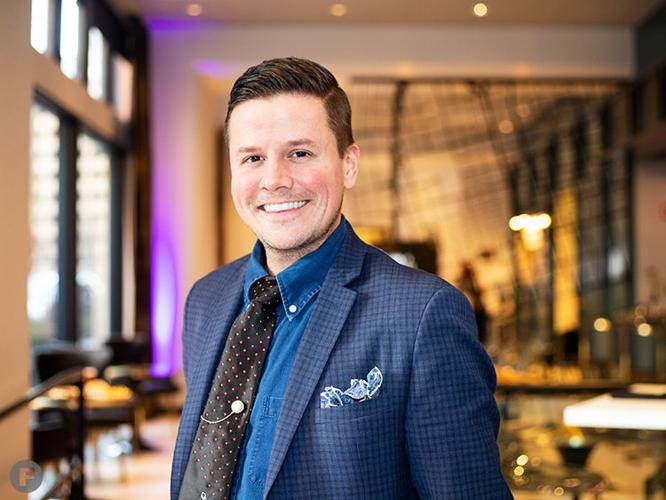 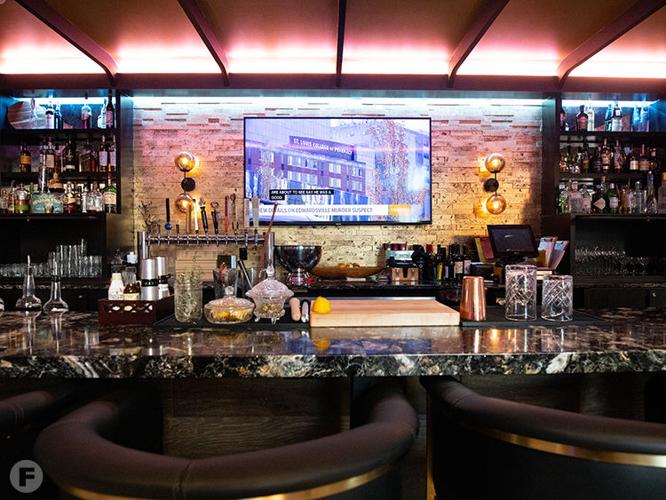 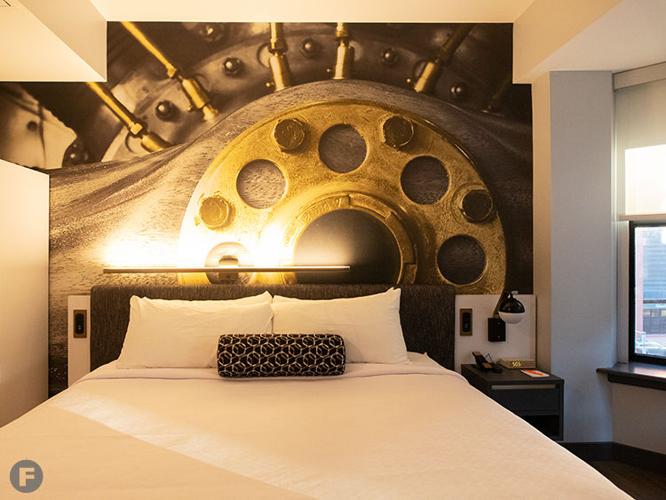 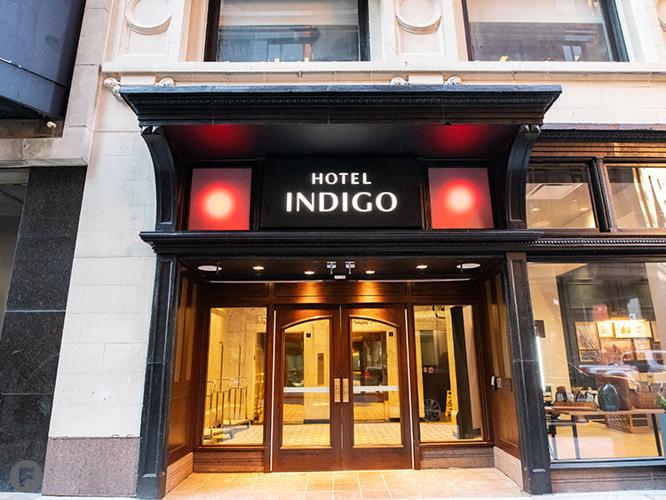 At the recently unveiled Hotel Indigo in downtown St. Louis, visitors will find a robust beverage program alongside elevated casual American cuisine at the on-premise bar and restaurant. Switch List recently debuted on the ground floor of the boutique hotel, which opened on Nov. 26.

According to director of food and beverage Kyle Little, Hotel Indigo is a branded boutique lifestyle concept by IHG or InterContinental Hotels Group. The St. Louis hotel features 88 guest rooms, with a rooftop bar – Eero’s Penthouse – coming this spring.

“What’s interesting about Hotel Indigo as a concept is that no two are alike,” Little says. “Each Hotel Indigo has its own story that is authentic to the neighborhood. Here in downtown St. Louis positioned by the ‘Gateway to the West,’ ours is a story of energy and connection and that idea of movement. You’ll see a lot of design elements that reflect those ideas.”

Switch List, which gets its name from the physical document that train engineers would use to route trains to their final destinations, takes on a correspondingly classic theme. The 60-seat restaurant features an all-day dining menu including shareables, salads, entrees and more.

Switch List Restaurant is open daily from 7:30am to 11pm.

Shreables and handhelds make up a larger portion of the menu.

The bar features a selection of craft cocktails.