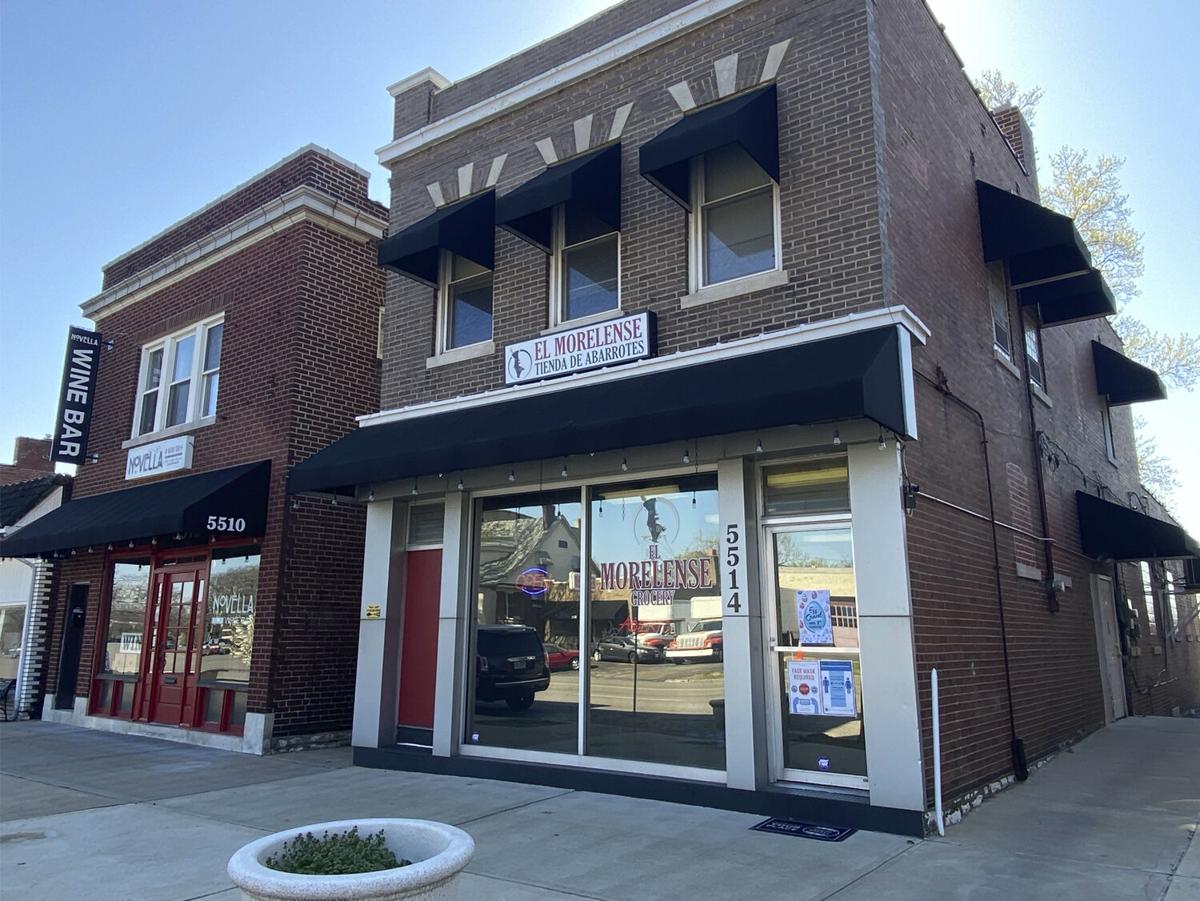 El Morelense is located in the Princeton Heights neighborhood. 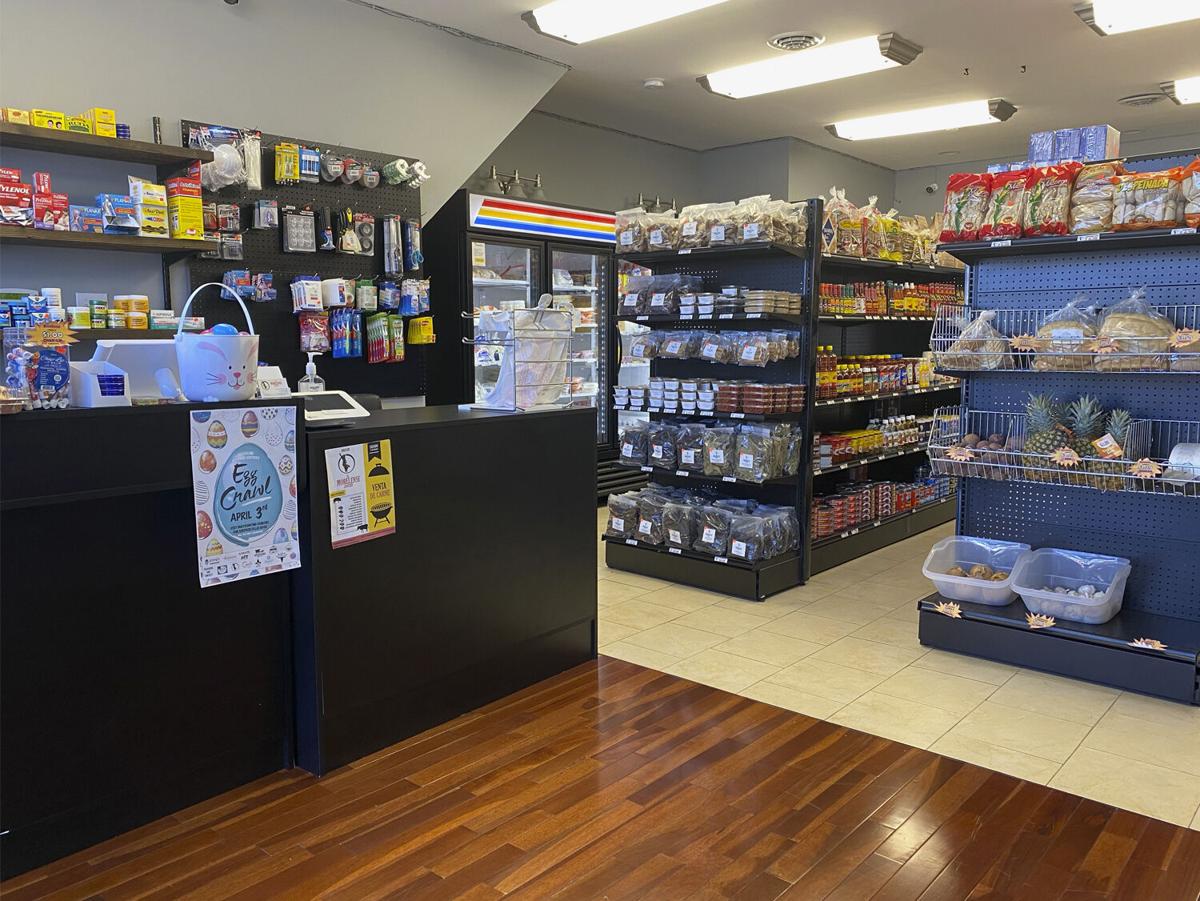 Princeton Heights residents now have a new nearby spot to stock up on Latin American cheeses, tortillas, fresh produce and more.

El Morelense is now open in south St. Louis, offering a mix of Mexican groceries and other Latin American pantry staples. The store comes from husband-and-wife duo Daniel and Camille Reyes. The inspiration for the store was two-fold: Camille was inspired by the space, reminded of an old-school grocery in Nashville that she would visit to pick up sweets when visiting family there. Daniel is Mexican, which made the theme of the shop a natural fit for not only the couple, but also the diverse community they live in.

"I feel it really served that population better, so that's why we have mostly Latin foods in here," Camille says.

According to Camille, customers often come to El Morelense for the selection of Latin American cheeses and range of tortilla offerings. The tamales, which are available in both savory and sweet variations, are a hit on weekends. In addition to pantry items, El Morelense also offers a section of fresh produce and both fresh and dried chiles.

And although the store has only officially been open since Feb. 3, the shop already has plans to expand its offerings. El Morelense now has a meat selection, and down the road, customers can expect to start seeing prepared foods in the store. Camille hopes to turn the back of the store into a deli that serves sandwiches and more.

"I realized, it's getting nicer outside, and with the COVID vaccines out now, people are wanting to go out," she says.

El Morelense is open Monday through Friday from 9am to 8pm, Saturday from 9:30am to 8pm and Sunday from 10am to 7pm.

El Morelense is located in the Princeton Heights neighborhood.