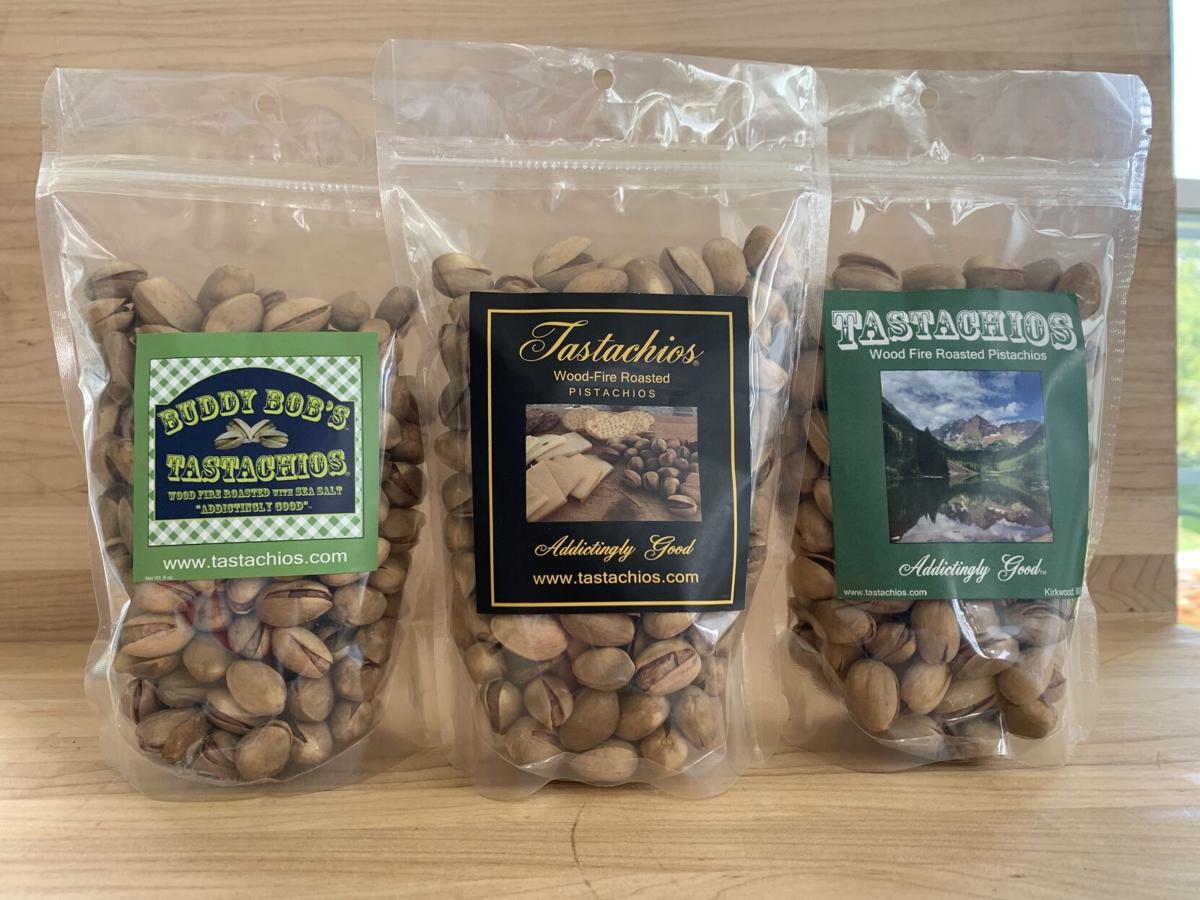 Tastachios come with three different labels, depending on where you buy them. 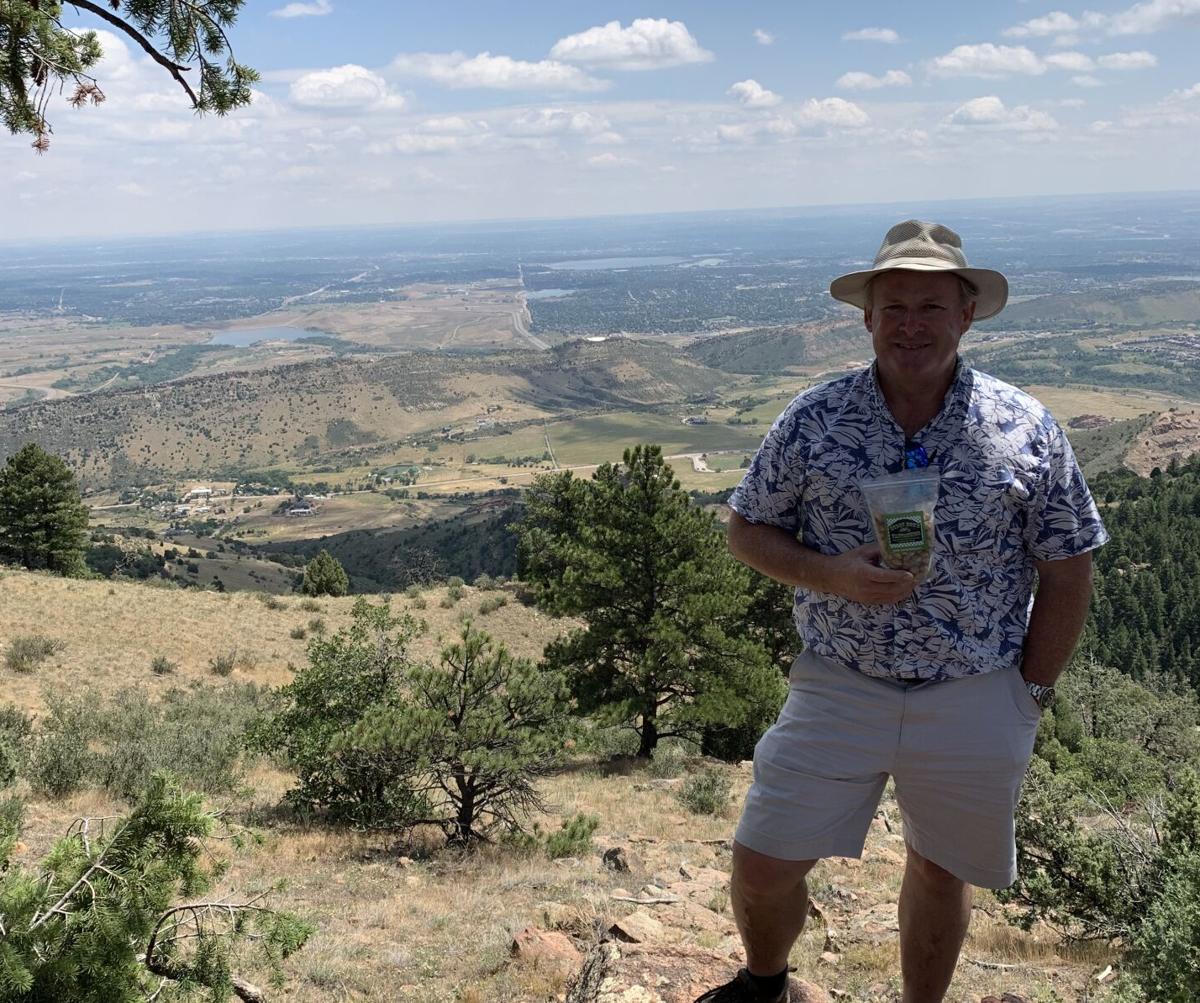 Bob Brangle poses with a bag of Tastachios on a mountain in Colorado.

Tastachios come with three different labels, depending on where you buy them.

Bob Brangle poses with a bag of Tastachios on a mountain in Colorado.

A St. Louis-based business is offering pistachios with a twist.

Tastachios are pistachios that have been smoked like you might typically smoke meats for barbecue. Owner Bob Brangle, a former trader, has been a barbecue enthusiast for over 30 years, and he began experimenting with smoking nuts.

"And of all the ones that I'd tried, it was the pistachio that completely changed," he says. "The taste was so addicting. It was unbelievable how different that tasted than what you would just normally go buy in a store."

He decided to start perfecting his wood-fire roasting method, including experimenting with different kinds of wood to get the exact flavor he was looking for. He began distributing to friends and family, then began doing local events where he would sample the product. When he realized that the quantity he was making wouldn't satisfy demand of his new audience, Brangle bought an industrial-sized smoker and brought it to a fabricator. There, he was able to design a machine designed specifically for his needs. It's massively increased his output from 36 pounds per day to 225.

"It allowed me the opportunity to be able to grow the brand," Brangle says.

You can now find Tastachios in St. Louis area stores such as Fields Foods, BeerSauce Shop and The Wine and Cheese Place, along with Price Cutter locations in the Springfield, Missouri, area. Depending on the store, you might find the brand under different labels: a black Tastachios label featuring a cheese board; a dark green label featuring a mountain landscape, aimed at outdoorsy types; or a bright green label reading Buddy Bob's Tastachios. Brangle adjusts the packaging based on the audience of the store.

After he expands within St. Louis, Brangle hopes he can take Tastachios across the country.

"What I hope to do is build a national brand," he says.