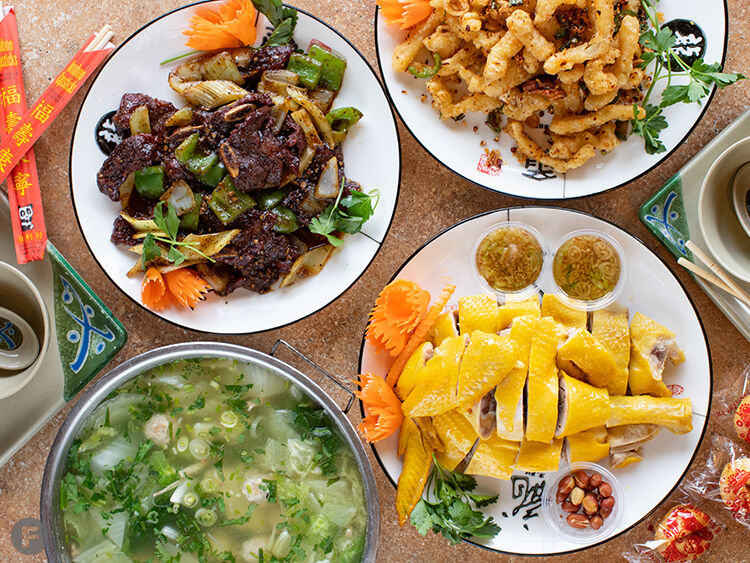 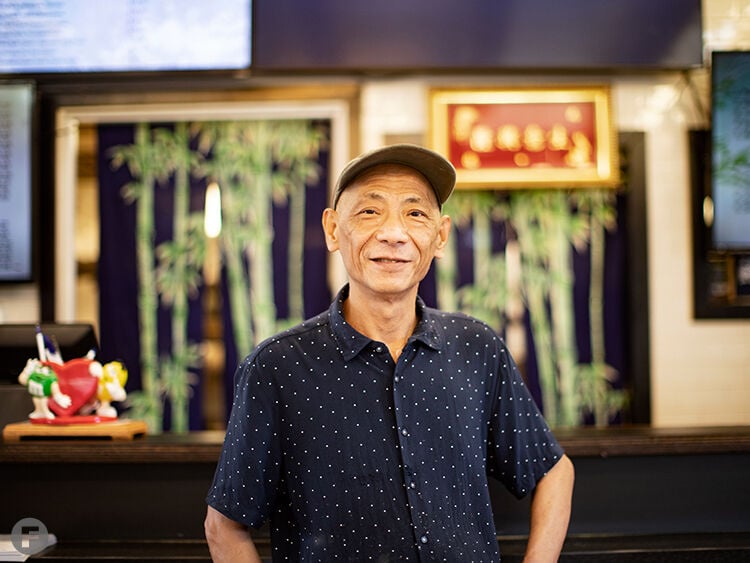 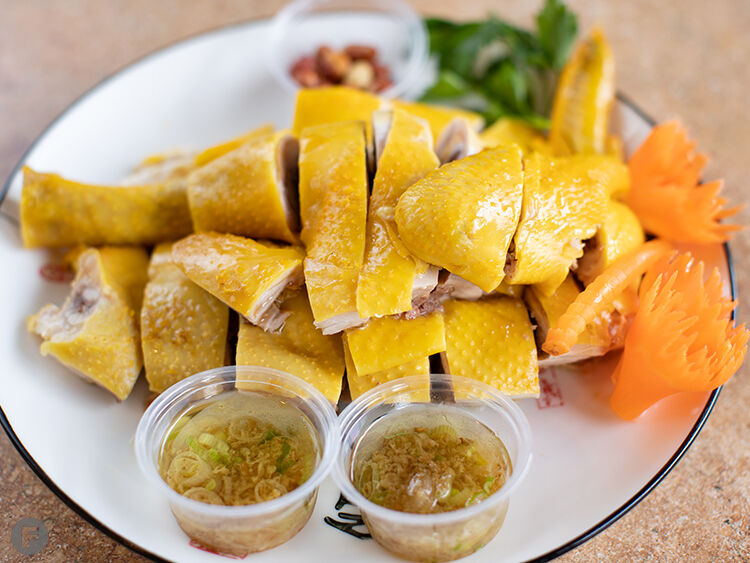 Royal Empress Chicken is available in half or whole orders. 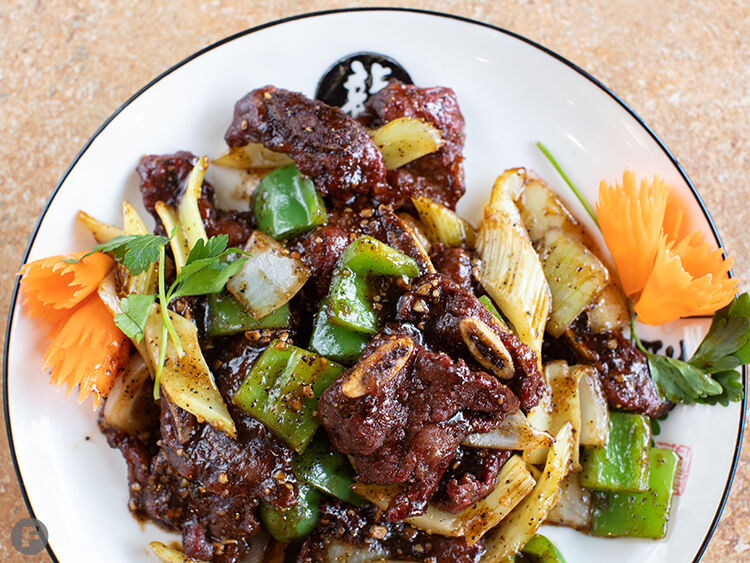 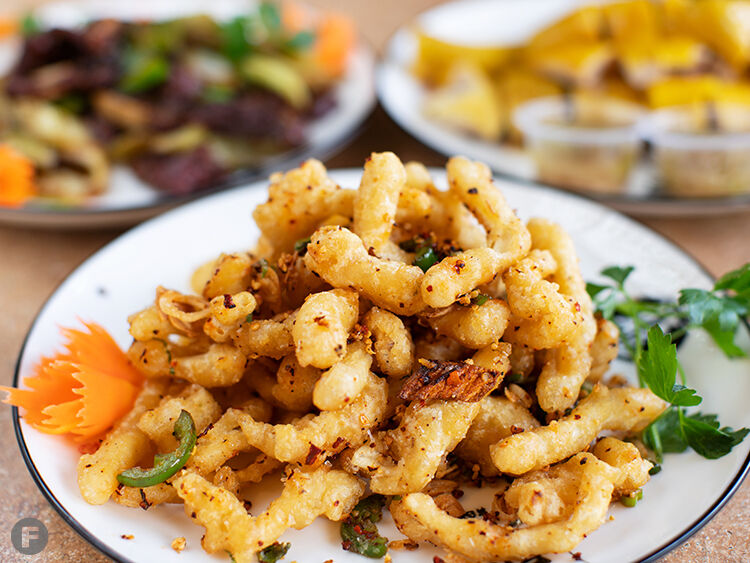 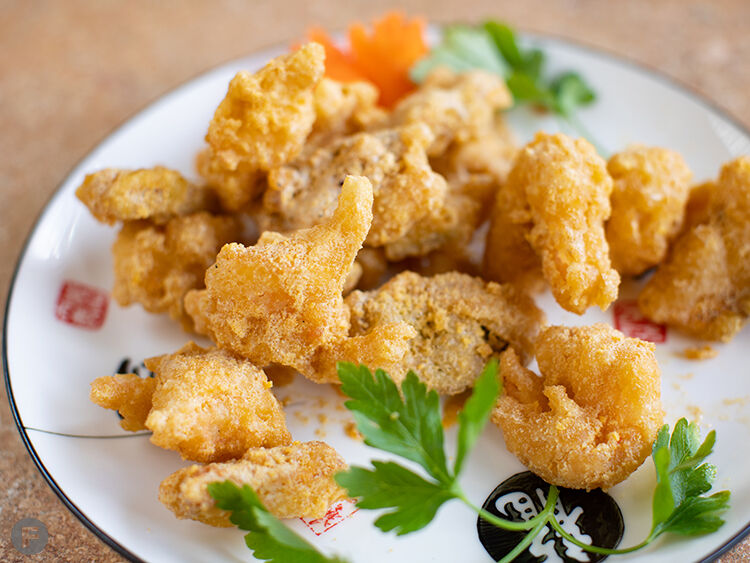 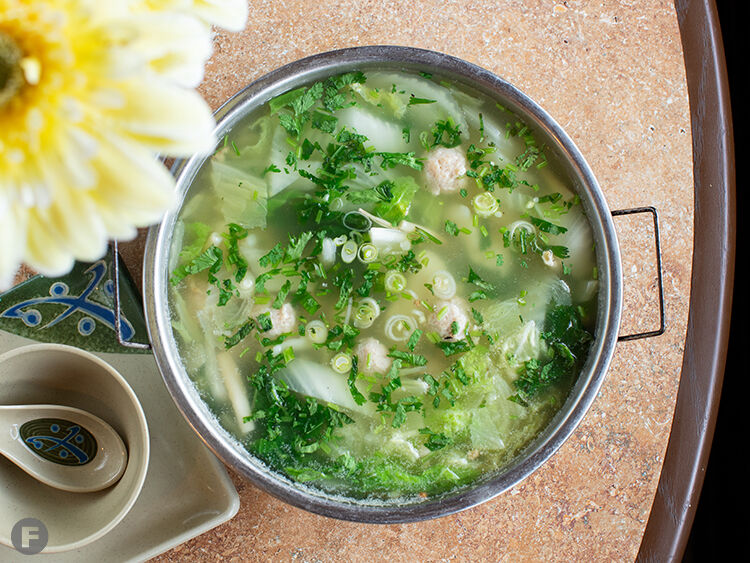 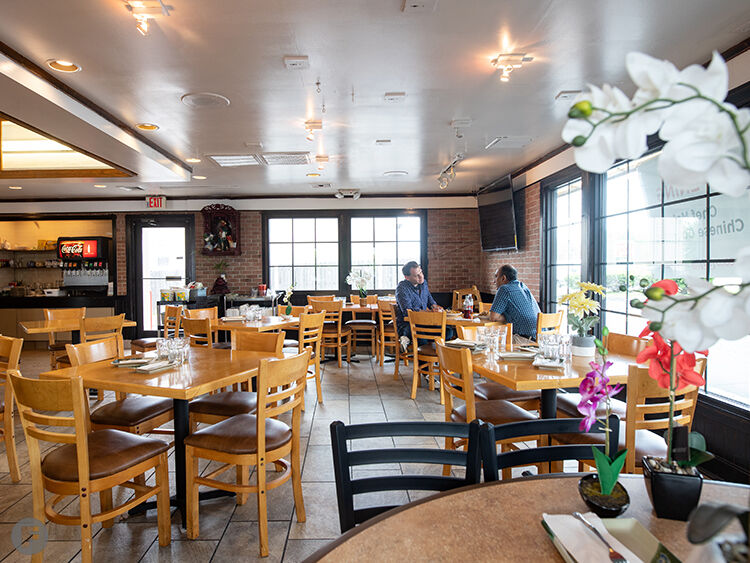 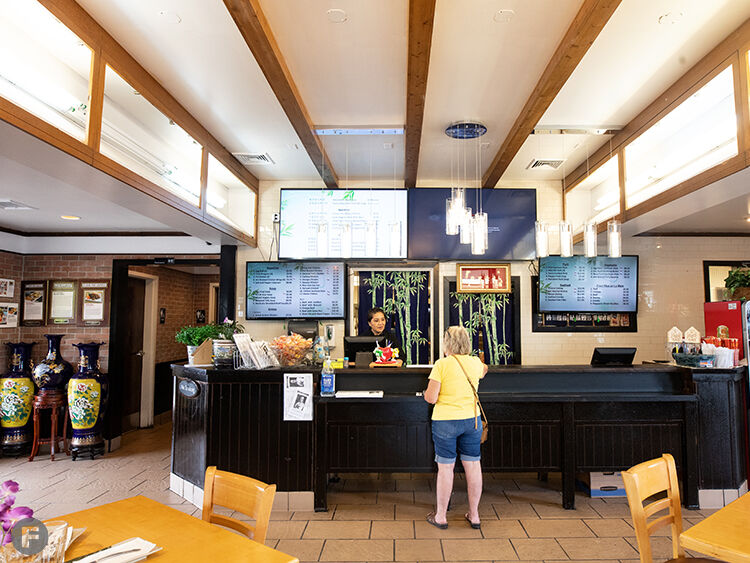 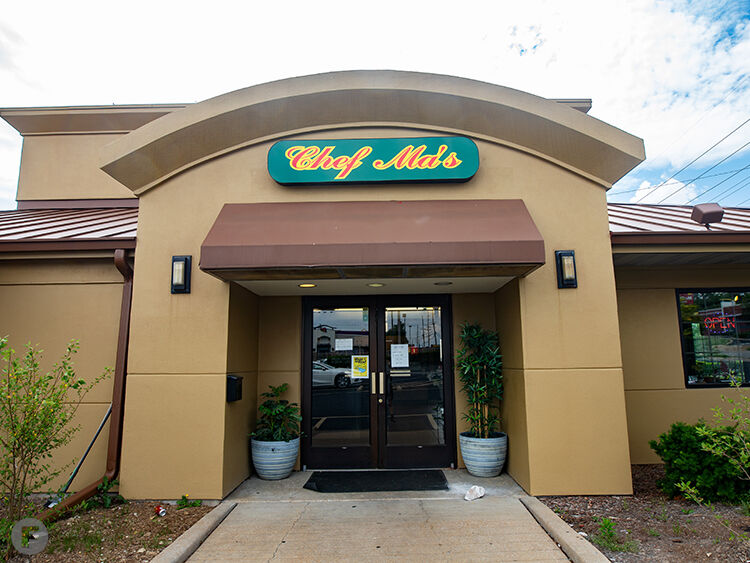 Now open in a new location in Overland. 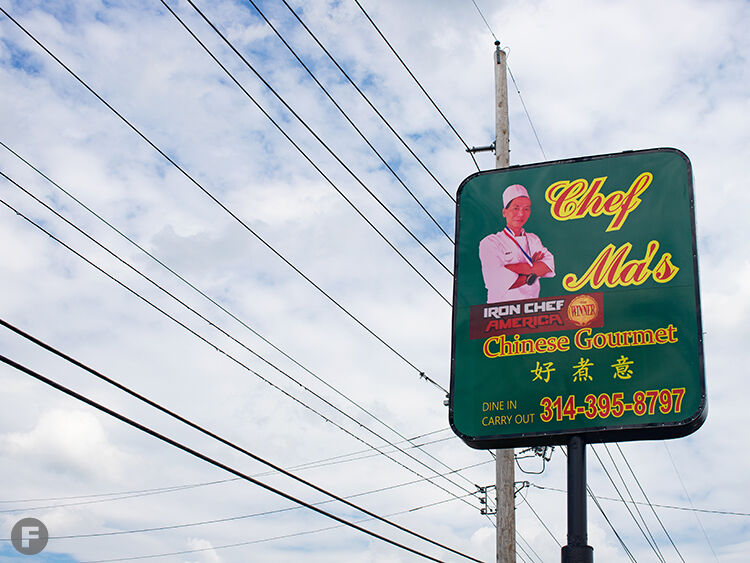 Chef Ma’s is available for dine-in or carry out.

A go-to Chinese eatery in Overland, Missouri, recently moved into a bigger home in the neighborhood. Chef Ma’s closed its original Woodson Avenue location in late February, reopening on May 1 in a larger space on Page Avenue just a couple miles away.

Chef Ma’s originally debuted in 2015, featuring Chinese takeout classics alongside a full menu of Cantonese-style cuisine. Chef Ying Jing Ma’s culinary journey began in his hometown of Hong Kong, and his career in hotels and restaurants led him to Singapore, Malaysia, Hawaii, California and ultimately, St. Louis, where he helmed the kitchen at Mandarin House for two-and-a-half years before leaving to debut his own concept.

With the recent move, Ma says he saw an opportunity to have a bigger space in a good location. He now owns the approximately 1,000-square-foot property, which has room for 80 seats – more than twice the previous capacity of 35. The original iteration of the restaurant filled a building originally constructed for a Taco Bell, while the latest version takes residence in the shell of a former Pizza Hut.

While the environs have changed a bit, Ma’s menu of Chinese comfort food delicacies remains the same. From the menu, guests can still choose from traditional items including Ma’s personal favorites such as golden yolk pumpkin shrimp. Shrimp and squash are coated in a light, crisp batter for the savory seafood entrée.

Another one of Ma’s favorites that can regularly be seen on the table during staff meals is Royal Empress Chicken. The tender poached chicken is available in a half and whole sizes and comes with a ginger dipping sauce and peanuts. Wholesome hot pots are also available for sharing such as a fish fillet stew with cabbage, mixed organic mushrooms and chicken meatballs.

A popular vegetarian highlight from the menu is Lotus Veggies Delight, which features lotus root and mixed vegetables such as carrots, shiitake mushrooms and snow peas cooked in a white sauce. For fans of spice, Ma recommends twice-cooked pork. The caramelized pork belly dish also comes with tofu strips and veggies coated in a sweet and spicy sauce.

On the flip side of the menu, Ma also offers classic chop suey-style dishes including appetizers, soups, entrées, fried rice and lo mein. A lunch special is available Monday through Friday from 11am to 2pm, featuring items such as cashew chicken and beef with broccoli.

Royal Empress Chicken is available in half or whole orders.

Now open in a new location in Overland.

Chef Ma’s is available for dine-in or carry out.