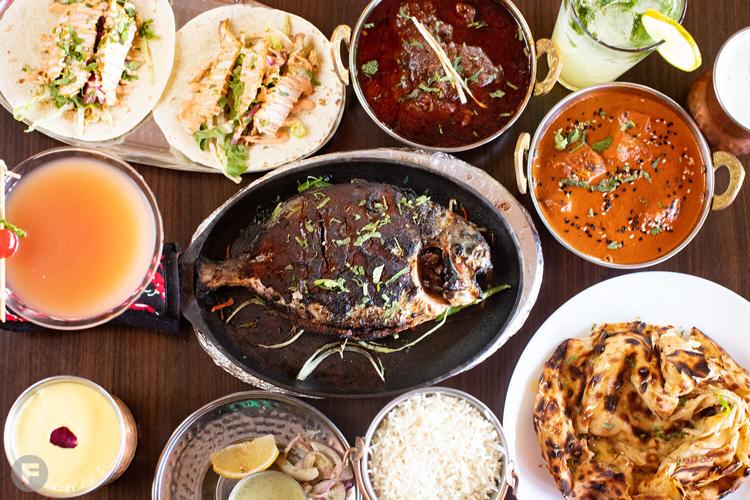 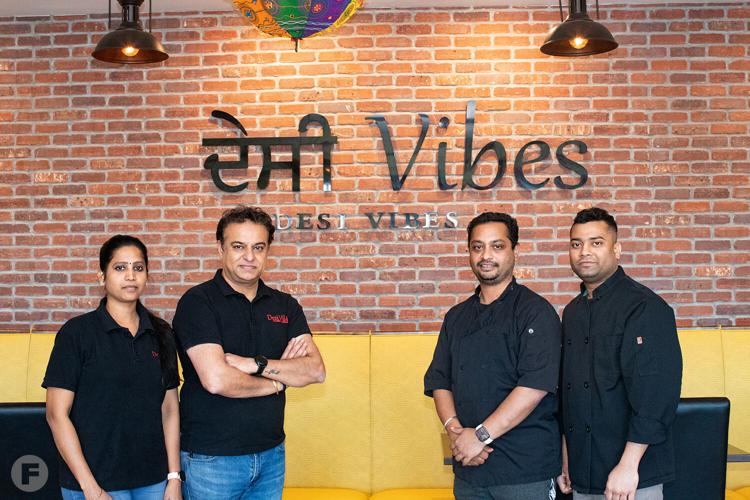 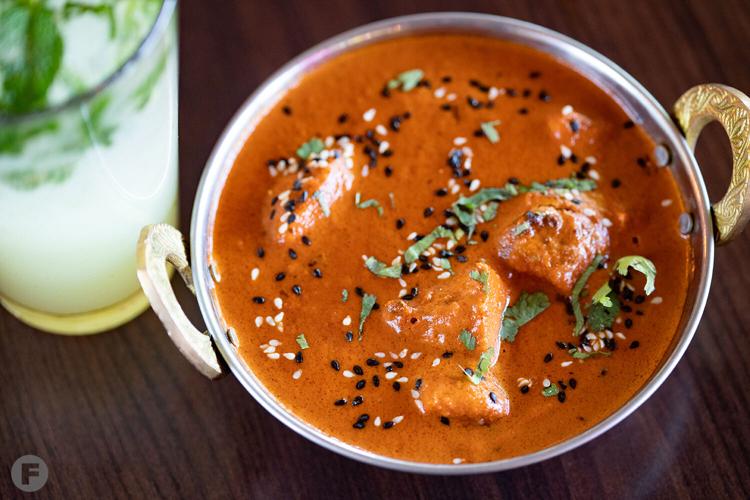 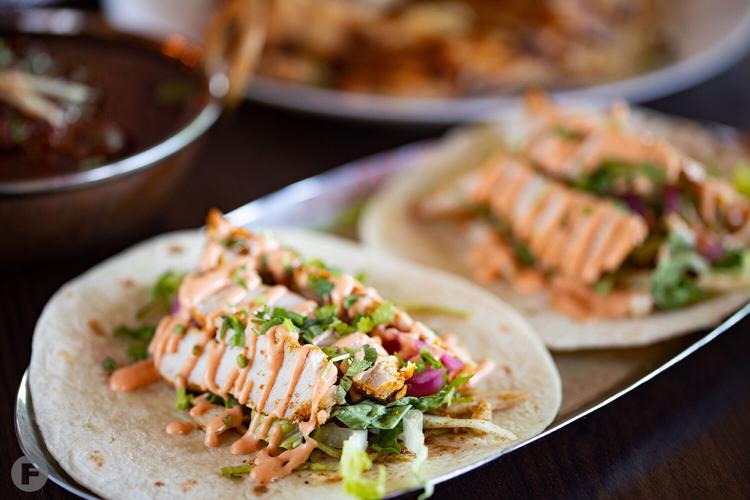 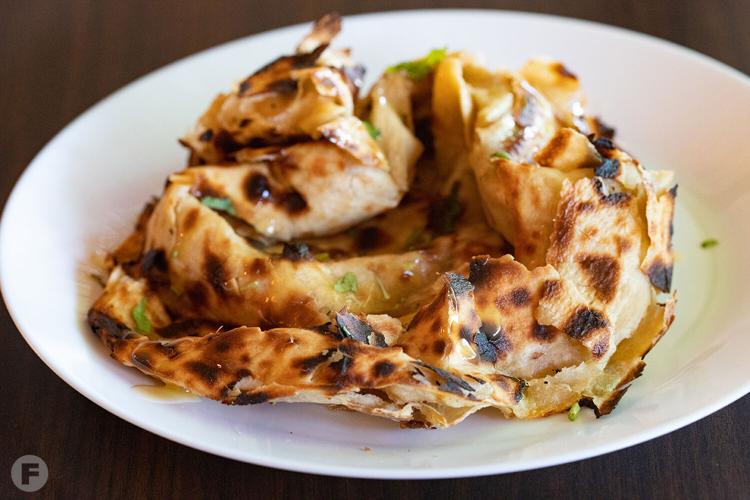 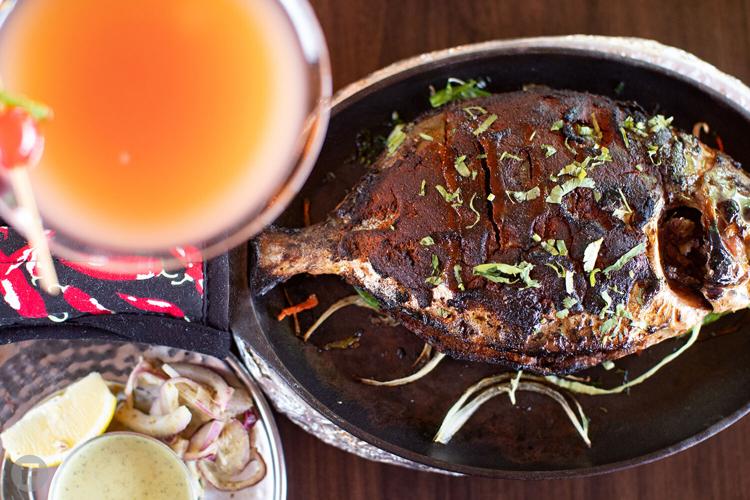 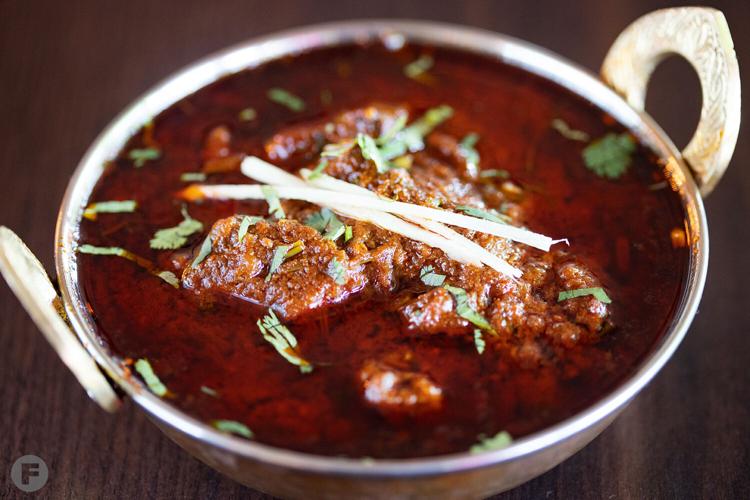 Lamb rogan josh with lamb meat, yogurt and curry spices such as paprika. 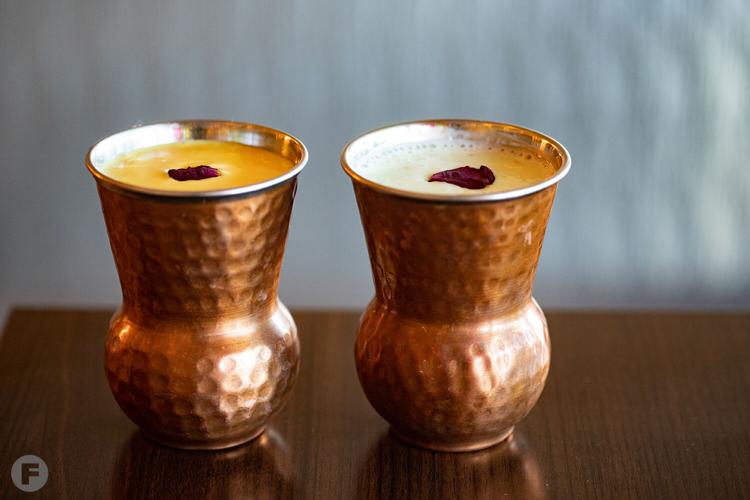 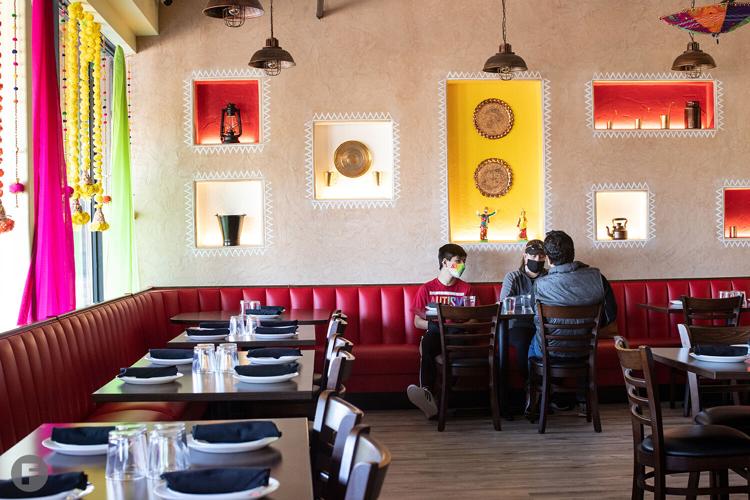 The dining area features booths that wrap around the room. 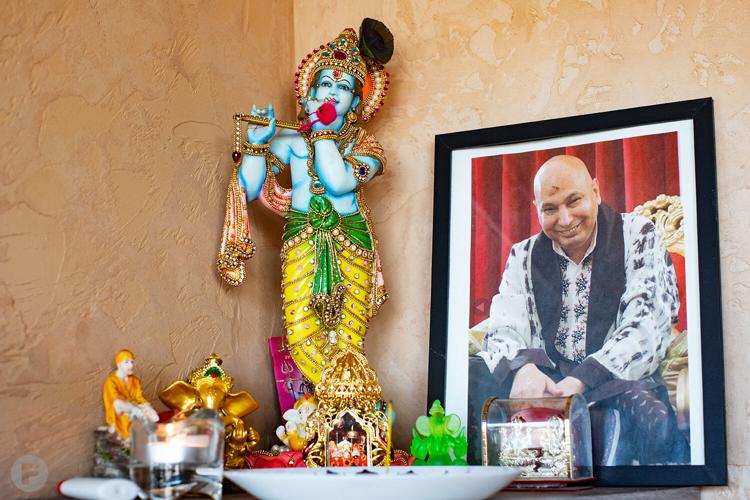 The colorful interior was designed by Khanna’s relative, Bobby Jaggi. 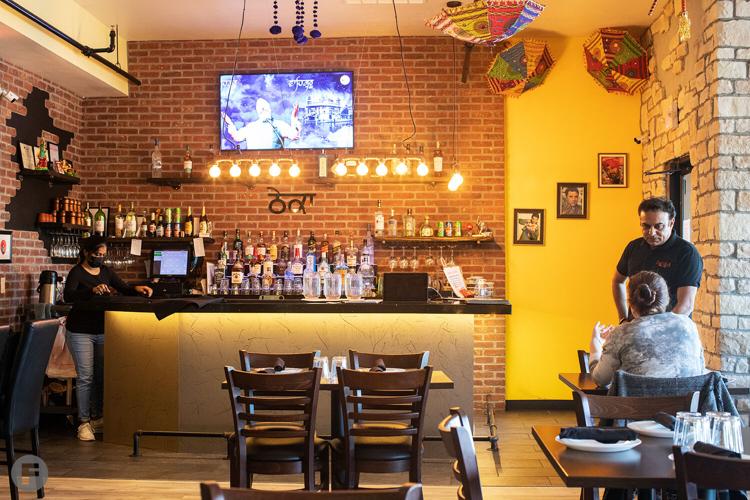 A full bar also offers a variety of alcoholic drinks including house cocktails. 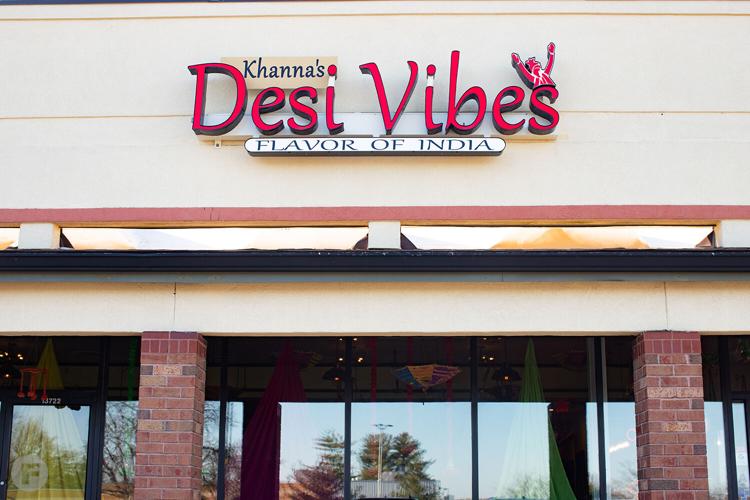 For a new experience in Indian cuisine, look no further than Khanna’s Desi Vibes in Chesterfield, Missouri, which features unique dishes such as chicken tikka tacos, butter chicken pasta and paneer tikka flatbread. The casual restaurant debuted in October 2020 and offers these fusion items in addition to a refined menu of Northern Indian-focused cuisine.

The concept comes from first-time restaurant owner Pravin Khanna, a native of Amritsar in the northwestern Indian state of Punjab. An electrical engineer by trade, Khanna has loved cooking ever since he started learning his way around the kitchen in his mother’s footsteps at only seven years old. He brings his first professional culinary endeavor to Chesterfield, where he has resided for the past 15 years.

“It was always my dream to open a restaurant,” Khanna says. “It’s my passion so I just went for it. ‘Desi’ in India means local. Indian immigrants in the U.S. would be called desis, so my aim was to create some local Punjab vibes in St. Louis.”

Khanna’s relative Bobby Jaggi designed the dining room, filling it with vibrant decorations such as multicolor umbrellas, whimsically draped cords and fabrics and hand-picked antique décor set against brick, stone and textured walls. “This is what old mud houses in India look like,” Khanna says.

In the kitchen, Khanna uses halal food and works with two tandoor clay ovens, with one dedicated specifically to vegetarian items. He takes pride in roasting and grinding his own spices, using them to lend complexity to his hearty dishes. His pahari gosht, for instance – a traditional recipe created in the Himalayas – is made up of goat meat cooked in spicy yogurt curry with caramelized onions, tomatoes and dry spices. Nargisi aloo curry is another highlight; the Nawabi delicacy features potatoes stuffed with cottage cheese cooked in an aromatic, creamy sauce.

On the fusion side of the menu, tikka tacos are a popular choice. The soft tacos are filled with options such as chicken tikka strips or minted paneer topped with mixed veggies and a drizzle of spiced sour cream. Khanna’s personal favorite tacos, however, are the gobi tacos filled with crispy deep-fried cauliflower and mixed veggies.

“When people come to Khanna’s, they get an experience,” Khanna says. “We want to give them fresh, flavorful food and an experience they want to come back for.”

Lamb rogan josh with lamb meat, yogurt and curry spices such as paprika.

The dining area features booths that wrap around the room.

The colorful interior was designed by Khanna’s relative, Bobby Jaggi.

A full bar also offers a variety of alcoholic drinks including house cocktails.