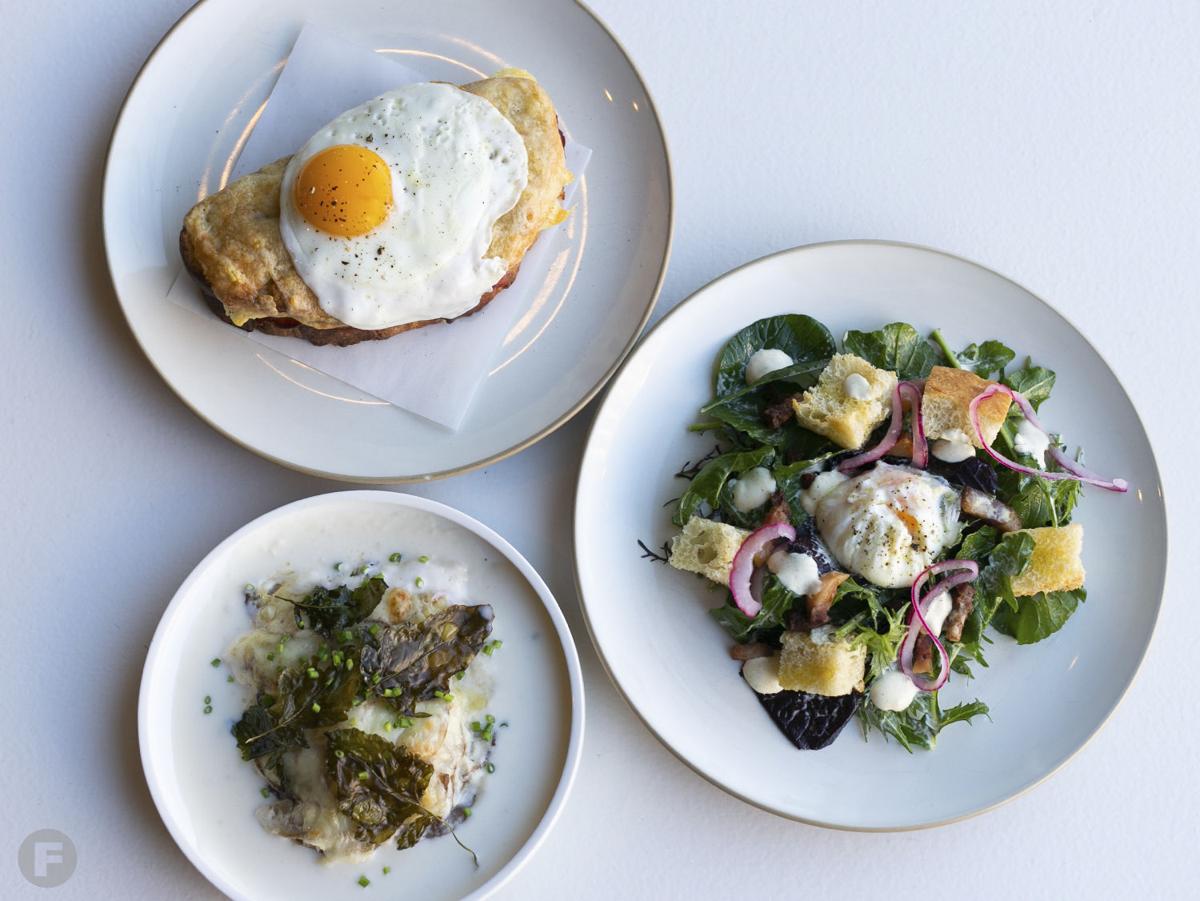 Margot's opening menu will include a Croque Madame, salad lyonnaise and kohlrabi gratin. 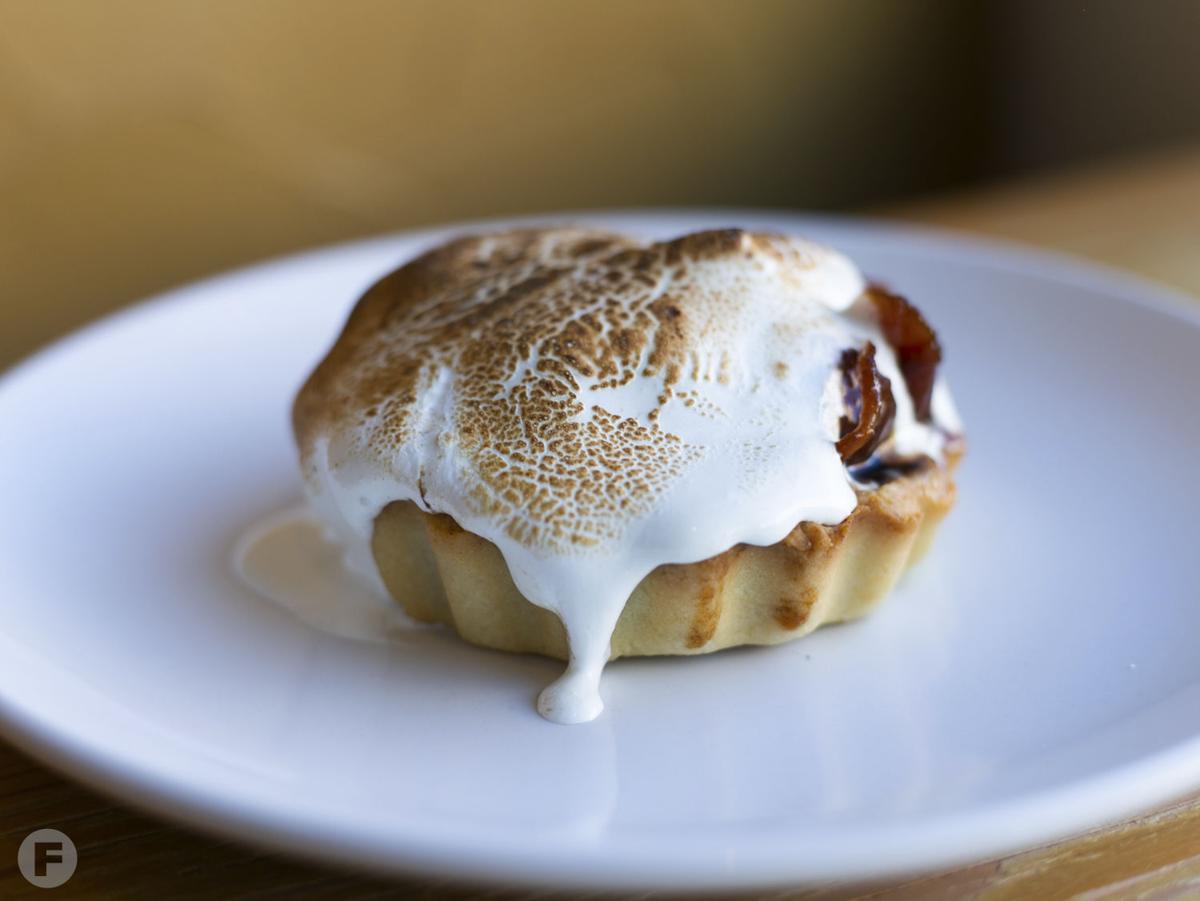 Margot will serve a carrot tarte tatin on its evening menu. 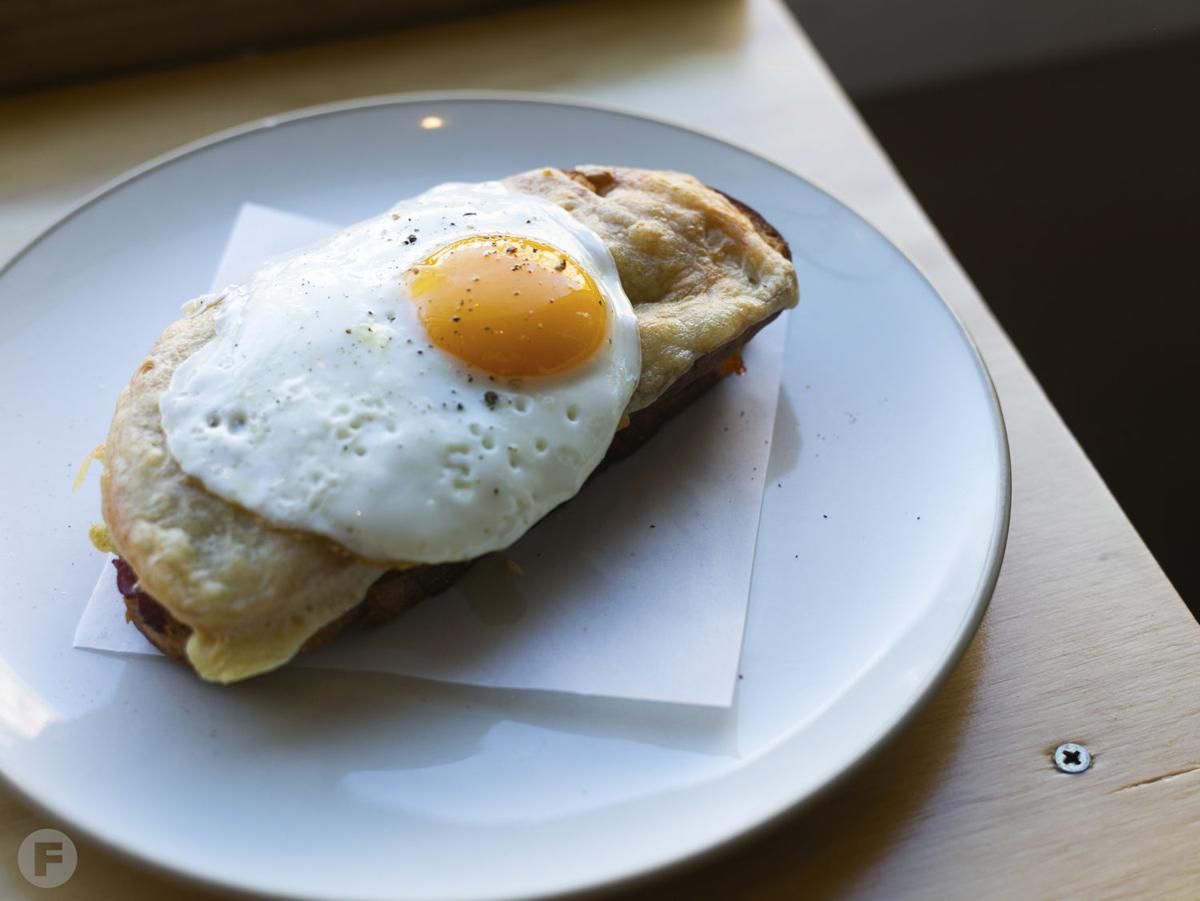 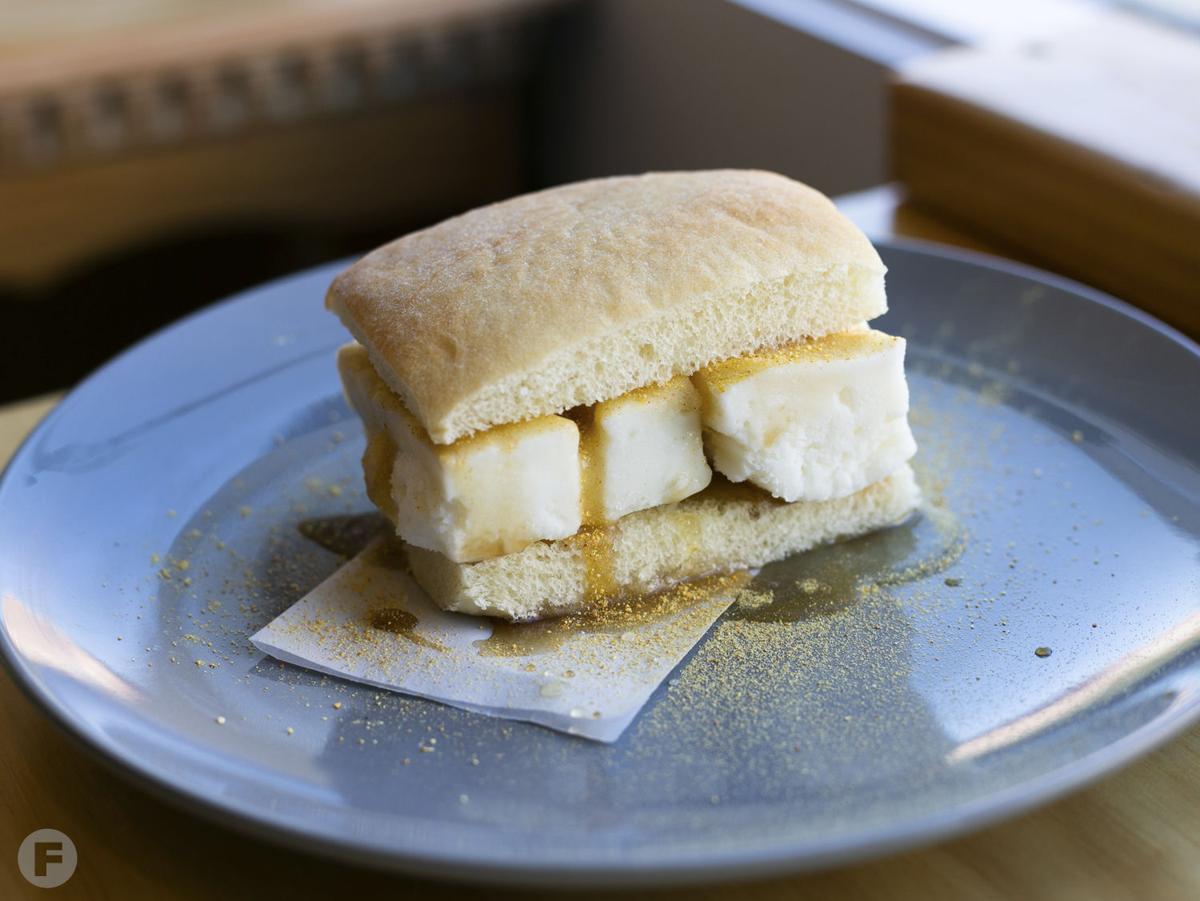 Margot's opening menu will include a Croque Madame, salad lyonnaise and kohlrabi gratin.

Margot will serve a carrot tarte tatin on its evening menu.

Once again, Drake Tillman is up to something. While he's been patiently waiting for Elkhart and The Robberson's renovations to wrap up, he's been hosting farm-to-table dinners at Urban Roots Farm, working as a line cook at The Order and running ViaSGF, a seasonal mobile wood-fired pizzeria.

This fall, he plans to open Margot, a permanent French-inspired pop up.

But most recently, he's been making plans for Margot, a permanent New American and French-inspired pop-up restaurant located inside The Artisan's Oven. Margot is set to open in December, and Tillman hopes to continue the project after Elkhart and The Robberson opens next year.

Tillman says part of his inspiration to open Margot was to attract more people to Commercial Street ahead of Elkhart and The Robberson, which will also be located on the historic street. "The more unique stuff we have on Commercial Street, the better," he says. "C-Street is already getting so much busier than it has been, and it's exponentially growing."

Hot Blocks: 5 Spots to Dine and Drink on Springfield's C-Street

Like all of Tillman's projects, Margot's menu highlights local ingredients like bread from The Artisan's Oven, fresh greens from Urban Roots and ham from Circle B Ranch. The offerings are French-inspired, with what he considers a Californian flair.

"I really tried to make sure that everything on our menu is something new or a more unique version than other options in Springfield," Tillman says. "We’re also going to change our menu fairly often so I can’t get too attached. I really focused on simplicity and making things affordable while also being really delicious."

The former Canvas chef plans to open a new restaurant in a notable historic space.

On the opening menu, you can find open-faced sandwiches like the Croque Madame, which features country sourdough topped with smoked ham, Gruyere and dijonnaise and a fried egg. For a lighter option, try the salad lyonnaise with greens, pickled onion, dijonnaise, jowl bacon, croutons and a poached egg.

And Margot's menu isn't lacking in the sweet treats department. The Sicilian ice cream sandwich, inspired by Tillman's 3-month holiday in Italy, comes on a brioche with a rotating selection of seasonal ice cream, gelato or sorbet. While the ice cream sandwich will only be available at lunch, dinner service will feature a carrot tarte tatin on the dessert menu.

When it opens next month,  Margot will be open for dinner Thursday through Sunday from 5 to 10pm and for lunch on Saturdays and Sundays from 11am to 4pm.