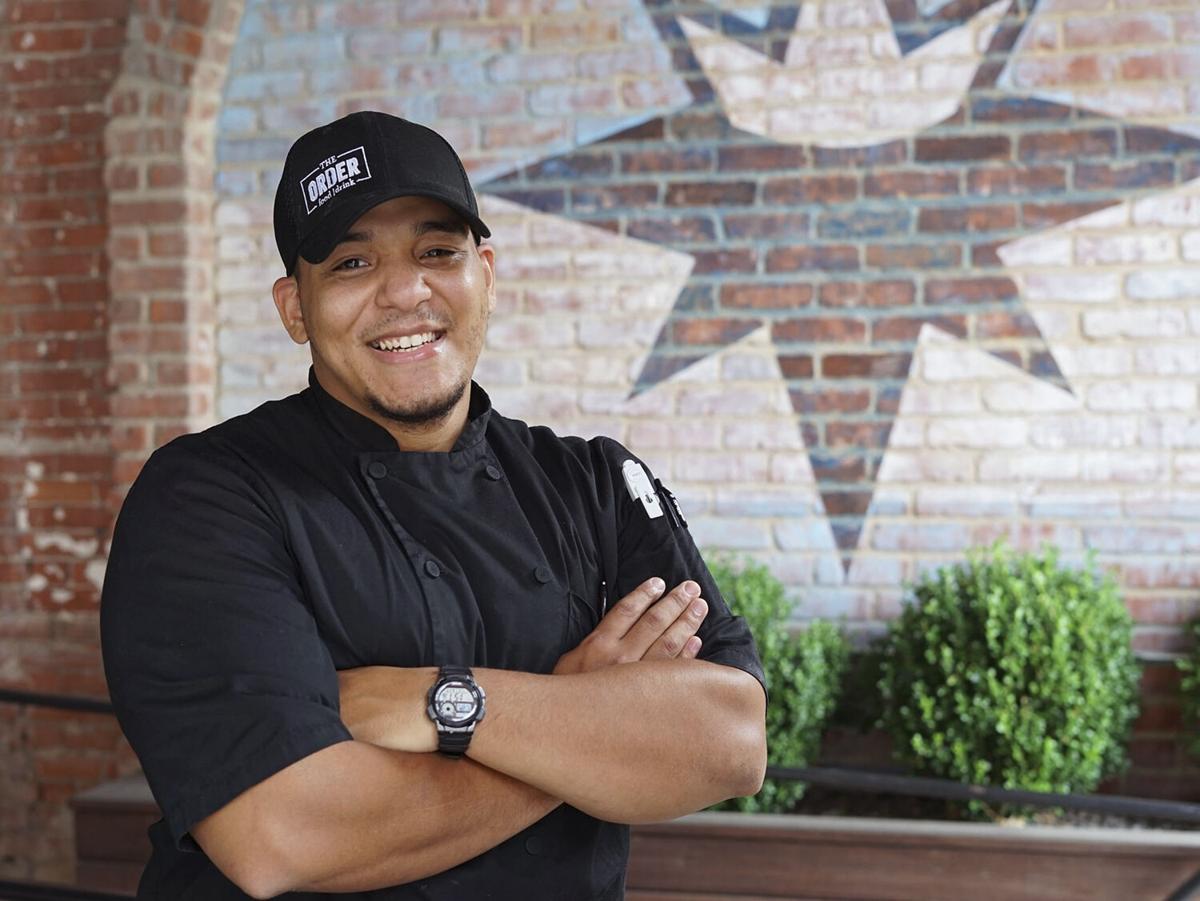 John Cruz is the new chef de cuisine at The Order. 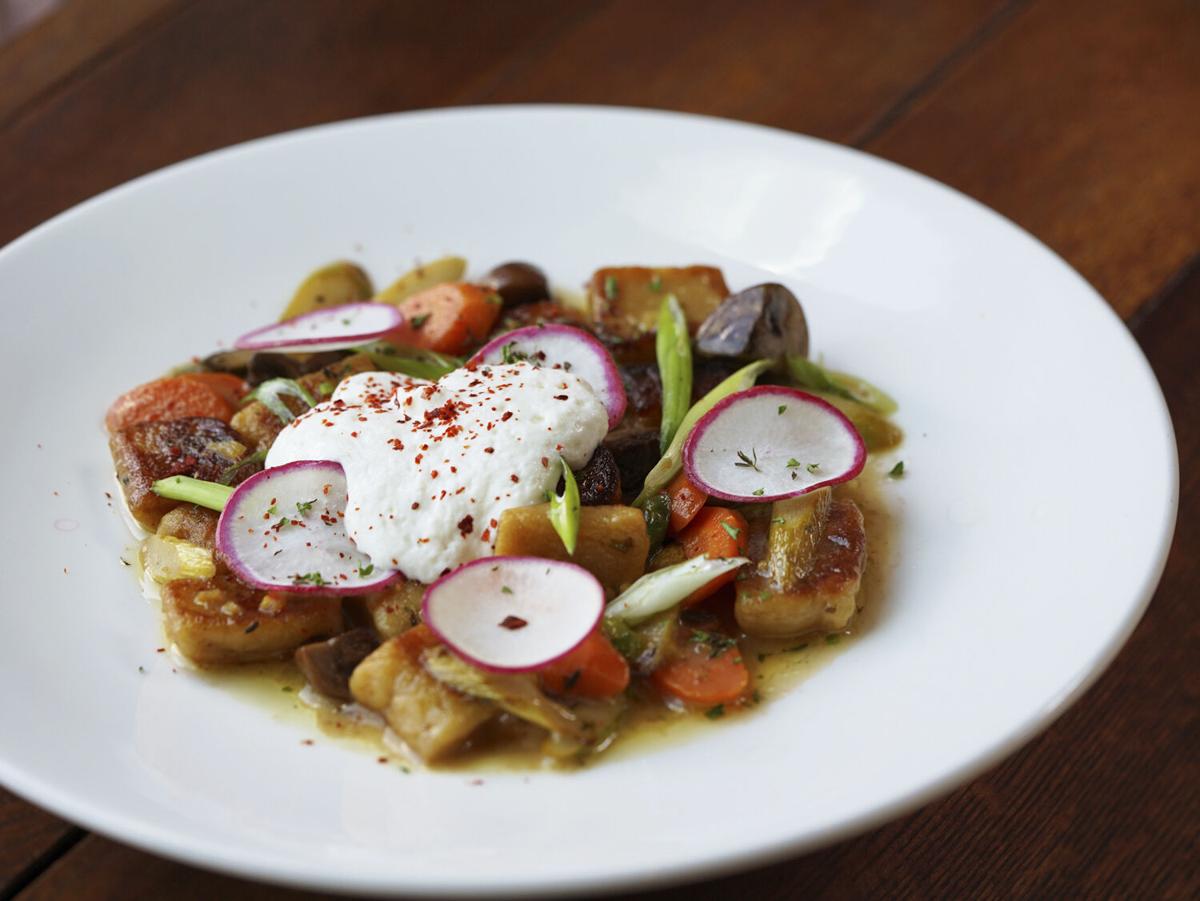 John Cruz is the new chef de cuisine at The Order.

The chef de cuisine role at The Order requires a well-rounded, yet strategically refined skill set. This position necessitates the ability to create rotating brunch and dinner menus that uphold the establishment’s reputation of offering quality, seasonal meals with local ingredients.

Following a temporary precautionary shutdown due to COVID-19, The Order began its search for a lead chef to replace Caleb Stangroom, who moved away from the Springfield area to pursue new culinary endeavors.

Luckily, they didn’t have to search too far to find the right fit. In late July, The Order announced John Cruz as their new chef de cuisine. Cruz was already working as sous chef and filling in as lead chef during Stangroom’s absence.

“I am excited to work with a team and get to train them,” Cruz says. “At the end of the day, I might come up with a perfect menu and items that taste amazing, but the team is the one that puts it out.”

“I want to do a lot of vegetable-based type of food with a lot of flavors,” Cruz says. “I love using parts of animals that people usually think aren’t good, like pork cheeks or trotters or liver, like the stuff that classical French chefs do… I want it to be elegant fine dining, but still simple so that families that come in here and order a dish.”

Currently, Cruz is working on his first menu design at The Order, which will debut in the fall. He is also making plans for a food program update for the restaurant’s sister bar, Vantage.

When COVID-19 Hit, These Pizza Spots Started Freezing Their Pies For You to Take Home