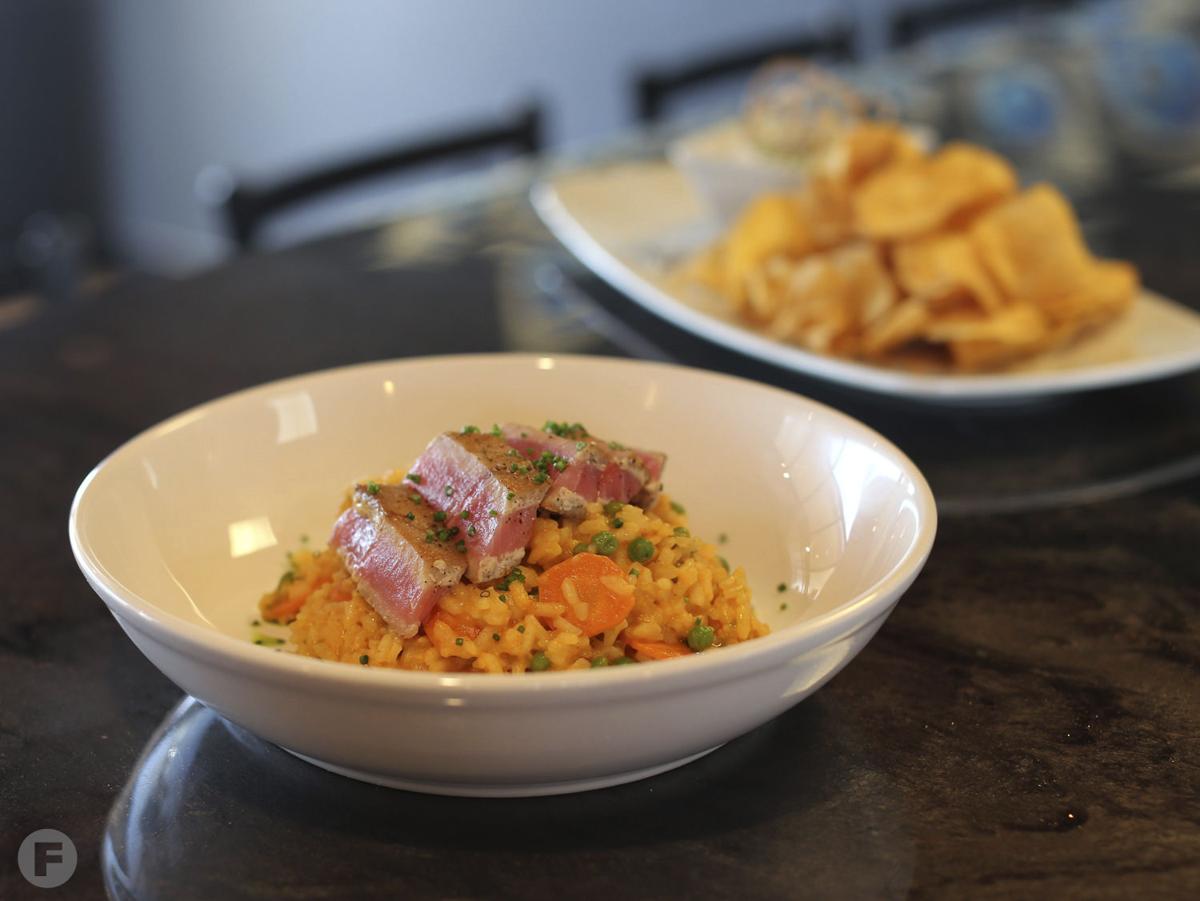 The Nonni and Couch Potato from SPLIT Social Kitchen 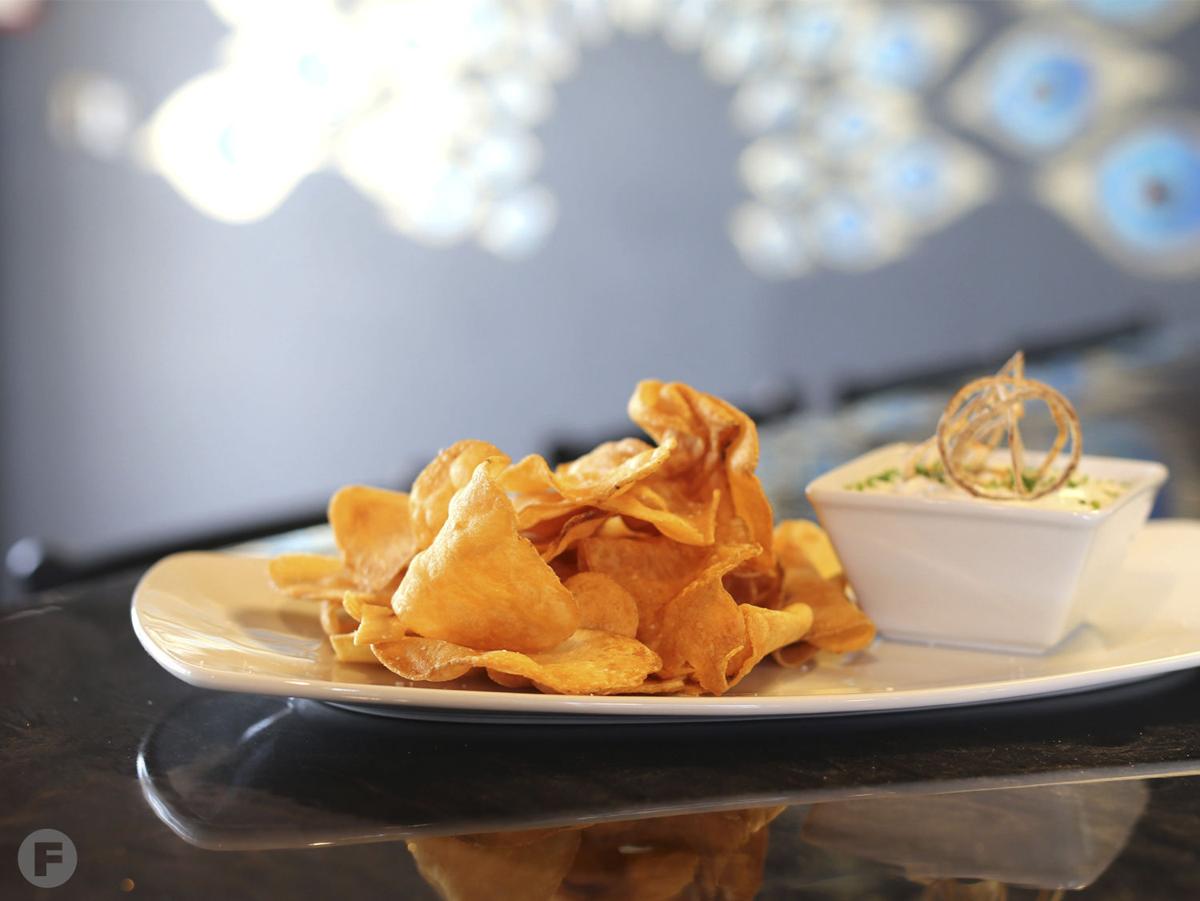 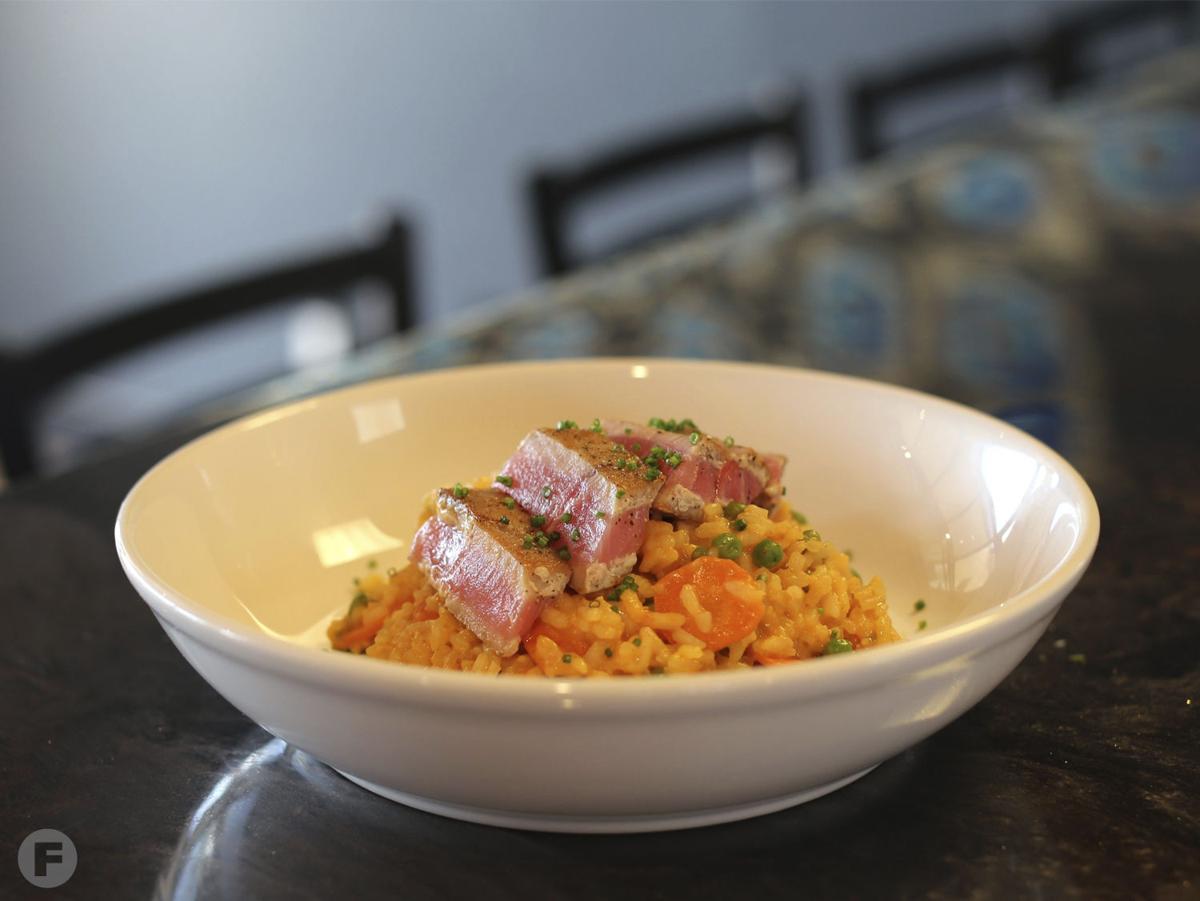 The Nonni and Couch Potato from SPLIT Social Kitchen

A new late-night hangout is coming to Springfield’s east side in early July.

Douglas co-owns SPLIT with Dylan Collins, who have both been veterans of the food service industry with gigs at fine-dining restaurants and more casual eateries throughout their careers. The two have a son together, though they are not a couple, and after years of overlapping work shifts, they wanted to create their own restaurant that could accommodate their co-parenting schedule and also add to their neighborhood’s dining scene.

“We wanted to find what the east side was missing,” Collins says.

Collins and Douglas realized what it was missing was a restaurant that sits somewhere between fine-dining and a standard bar and is equally as accommodating to casual lunch crowds as it was to couples on date nights and late-night diners.

“We really want to not have an intimidating menu or atmosphere,” Douglas says.

The restaurant's high-top tables and bar seating give customers a view of their food being prepared. TVs around the space and up-tempo music keep the energy flowing, and details like the wood-wrapped bar lend a modern feel to the space.

The menu is equally as approachable, filled with familiar dishes with a twist that are all made from scratch. For example, cheese fries get an upgrade with a beer battering and a topping of braised pork, bacon and green onions in the Bubba Kiefer, and on Tuesdays, you can expect to see “Prison Tacos,” or walking tacos consisting of taco fillings inside a bag of chips.

The menu runs the gamut, including upscale dishes like mussels, burrata with truffle pesto and ahi tuna risotto along with pub favorites like double cheeseburgers and hot chicken sandwiches. Offerings will rotate with the seasons, changing approximately every three months.

SPLIT Social Kitchen has a full bar and a cocktail menu that offers both alcoholic and nonalcoholic drinks. It also offers 20 bottled beers and six draft beers, including brews from local favorites 4 by 4 Brewing Co. and Tie & Timber Beer Co. The kitchen is open until 10pm daily.

SPLIT Social Kitchen will be open 11am to midnight Tuesday through Sunday.