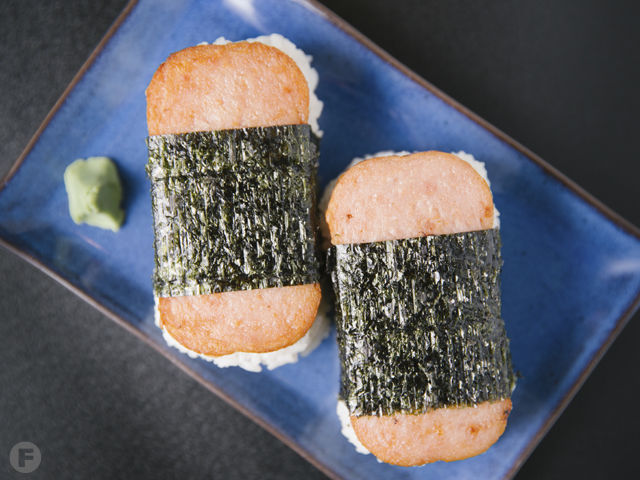 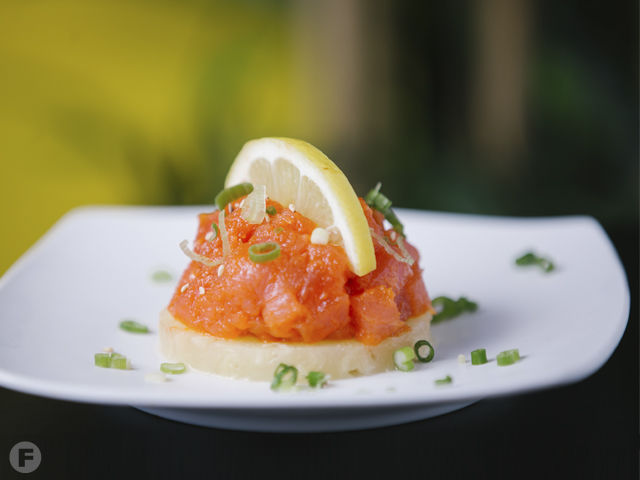 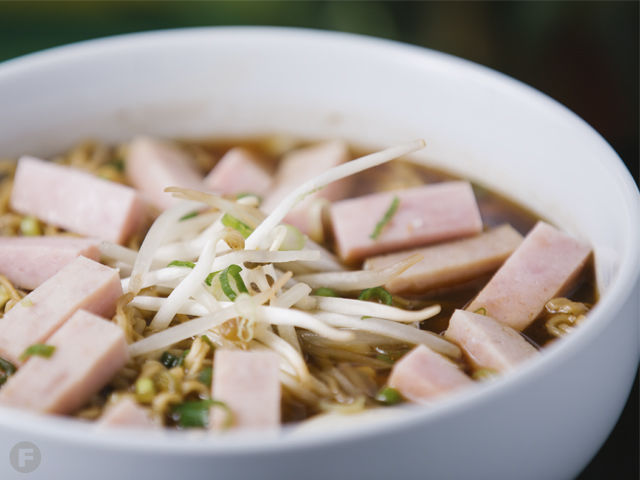 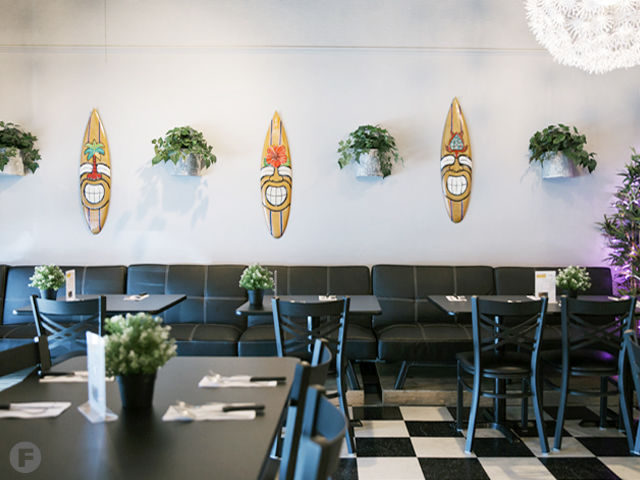 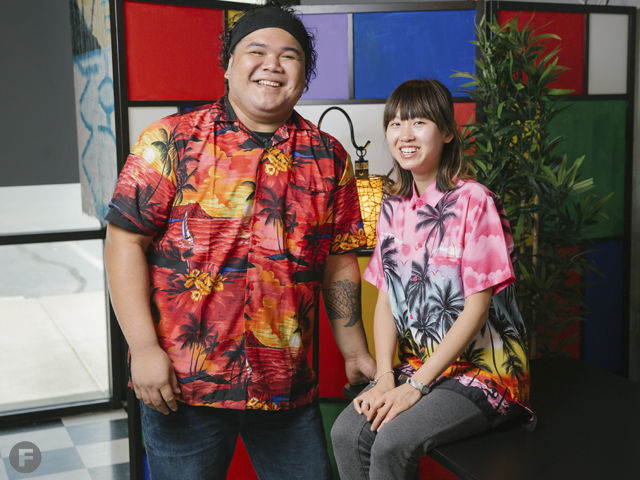 Spot Spam on a menu, and you might question your dining destination – unless you’re in Hawaii. Since opening last December in Springfield, Missouri, the fast-casual Hula Hawaiian Kitchen has brought island cooking to the mainland.

Co-owner Finnet Falig hails from Saipan Island in the western Pacific Ocean, and lived in Hawaii before relocating to Springfield. In the kitchen, Falig slices and deep-fries discs of Spam as an appetizer, and wraps it over mounds of sticky rice to form sushi.

Along with his love of Spam, Falig and co-owner Tingting Liu have loaded the menu with Hawaiian favorites. Try a starter of salmon or tuna poké topped with rings of juicy pineapple, or a plate of Saipan mahi-mahi. There are also a handful of pan-Asian dishes thanks to Liu, a native of China. Try the Spam ramen for a taste of Hawaiian and Japanese flavor.