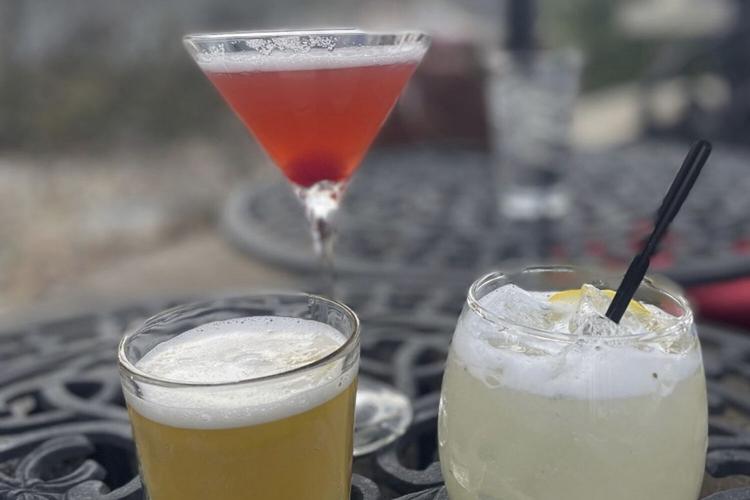 The speakeasy offers a variety of classic cocktails. 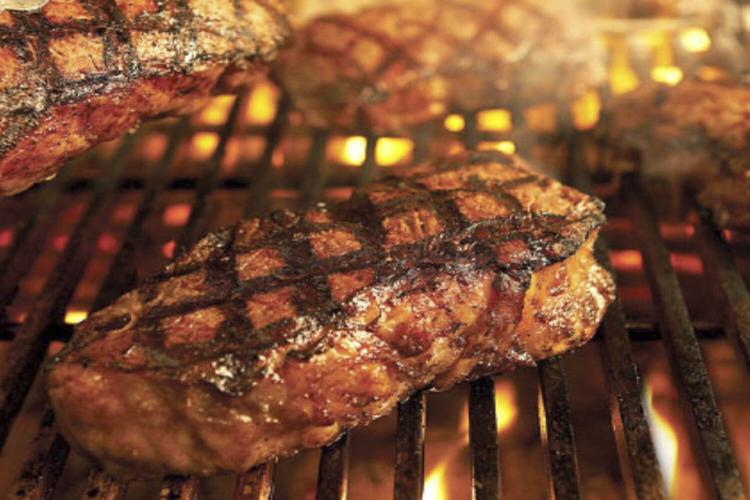 The restaurant's USDA Prime steaks have become one of customers' favorite menu items.

If you’re going to open a speakeasy, why not name it for the most infamous gangster of all time? Perry Garrett did just that when he opened Capone’s Speakeasy in downtown Branson in July – and it was an instant hit.

“People love it. We have a great local following and lots of tourists, too,” Garrett says. “Business is growing every month and we are expanding our menu.”

Garrett’s foray in the food industry started in the Army as a food inspector, and years ago, he owned a train-themed restaurant in Ozark, Missouri. He had gotten out of the business, he but was looking for a new challenge in life.

He then found the space owned by The Branson Hotel, an historic boutique hotel that dates back to 1903. Garrett fell in love with its rich wood features, granite countertops and large patio (which now features live music on summer nights).

Garrett and his wife started with signature cocktails, small plates and artisan flatbreads, but what really took off were their weekend specials: hand-cut USDA Prime steaks and fresh-ground burgers made with Prime New York strip loin. Garrett grinds bacon into the burger meat to take it to the next level and serves it on brioche bun with a housemade Caesar salad. The steaks and burgers are the bestsellers and are now a daily item.

Of course, you can’t have a speakeasy without cocktails. Some of the most popular options are the Gin Rickey made with housemade sweet vermouth; an Old Fashioned; the Hemingway Daquiri and of course, the Al Capone, which features rye whiskey and Campari.

Garrett has always been fascinated with the “Roaring ’20s” and thought a speakeasy would be a fun concept. So far, the idea is paying off: After less than a year of operation, the joint was voted the Best Bar/Pub in Branson in the annual Best of Branson contest.

“I was nervous opening during COVID, but I wanted to do something in my heart and that I love,” Garrett says. “It has been a godsend.”

The owners of the popular Mexican food trucks will soon open their first storefront on Chestnut Expressway.

The story of BB Coffee Lab starts long before its 2021 opening – in fact, the owners were married in the building that now houses their coffee shop.

The French café is known for its croissants, eclairs and cream puffs.

The speakeasy offers a variety of classic cocktails.

The restaurant's USDA Prime steaks have become one of customers' favorite menu items.