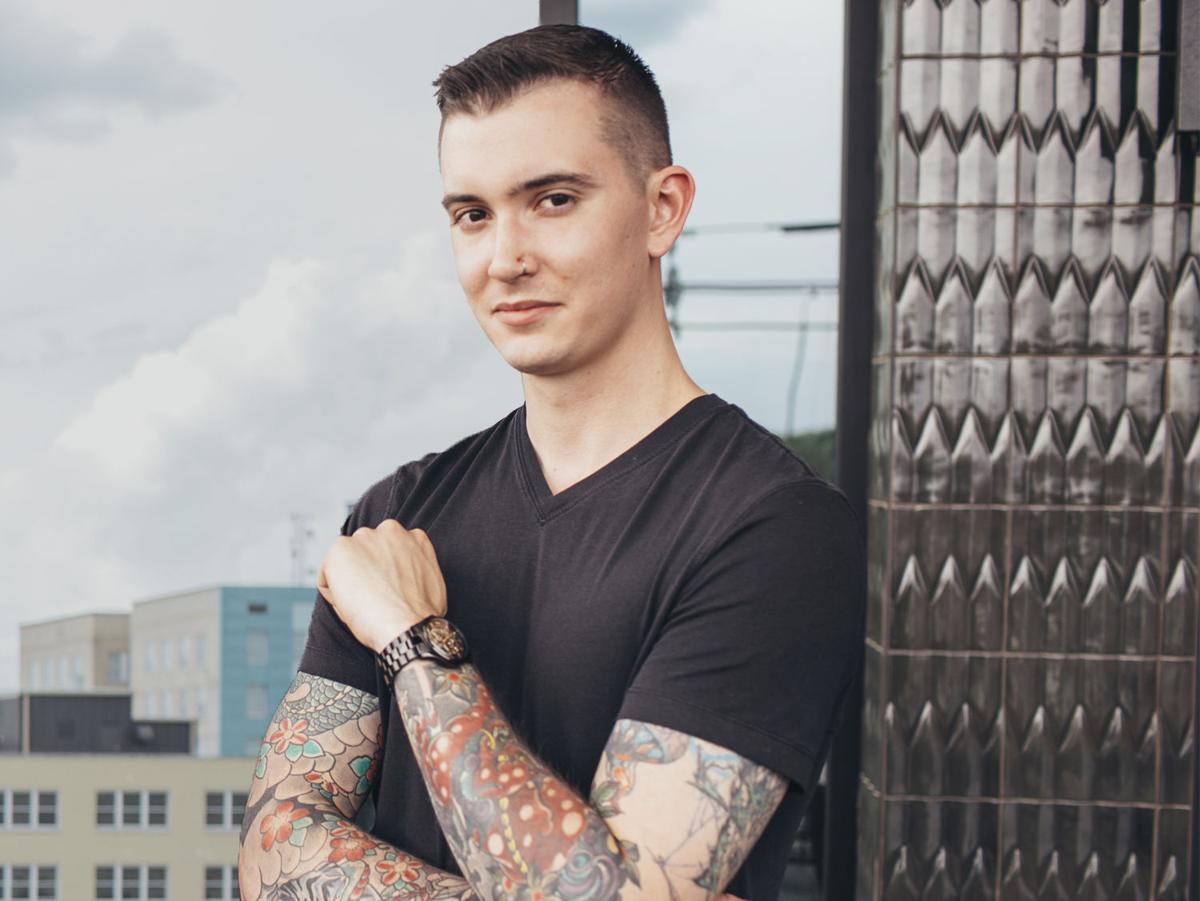 Daniel Ernce is the chef and co-owner of Progress. 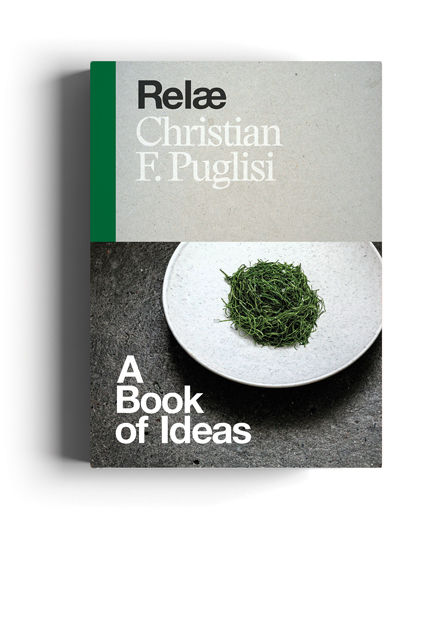 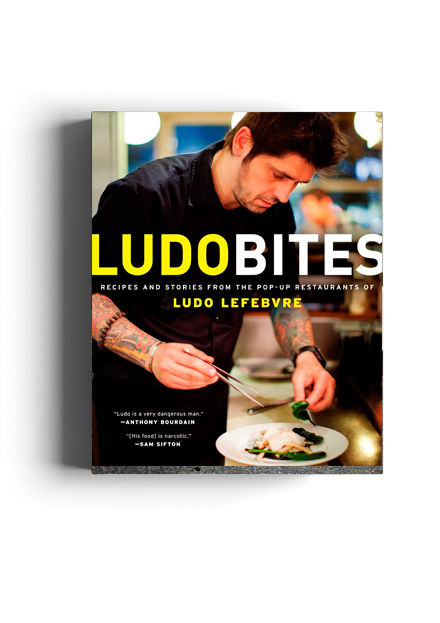 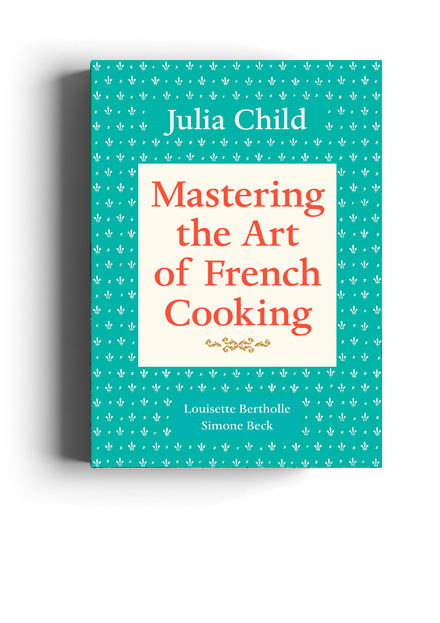 Cooking with his mother, Daniel Ernce developed a love for food at a young age. By the time he reached high school, he would kick his parents out of the house in order to host dinner parties for his friends. Now, as chef and co-owner of Progress, the acclaimed fine-dining restaurant in Springfield, Missouri, he brings his culinary style – inspired by his travels, his mentors and his hunger for knowledge – to the plate of everyone who walks through the door. Here, Ernce shares three cookbooks that have helped define his voice as a chef.

“This book of ideas does have recipes, but it is more of a chef’s musings on ingredients and techniques. Long-winded diatribes about the importance of filtered water, waxing poetic about single ingredients such as carrots or buttermilk – these are the kinds of longform narratives you’ll find in the book. For me, it’s all incredibly compelling and innovative. It’s a book for chefs, home cooks and/or serious foodies.”

LudoBites: Recipes and Stories from the Pop-Up Restaurants of Ludo Lefebvre
by Ludovic Lefebvre (2012)

“I picked this one up during college and was enamored with [Lefebvre]’s culinary flair, voice and adventurous, avant-garde, no-rules-apply approach to food and flavors. I was spellbound by his whimsical, but exacting approach to food and, of course, the concept of pop-up dining, which he introduced to Los Angeles. LudoBites, [the book], became the catalyst for starting Progress and an inspiration as to how to reframe what and how I think about food and what it could be.”

“My mom asked for this book for Christmas one year. This was right around the time I was starting to branch out on my own and discover my own culinary interests outside of [her] cooking. This cookbook became not only an inspiration, but a rubric for techniques and flavors.”