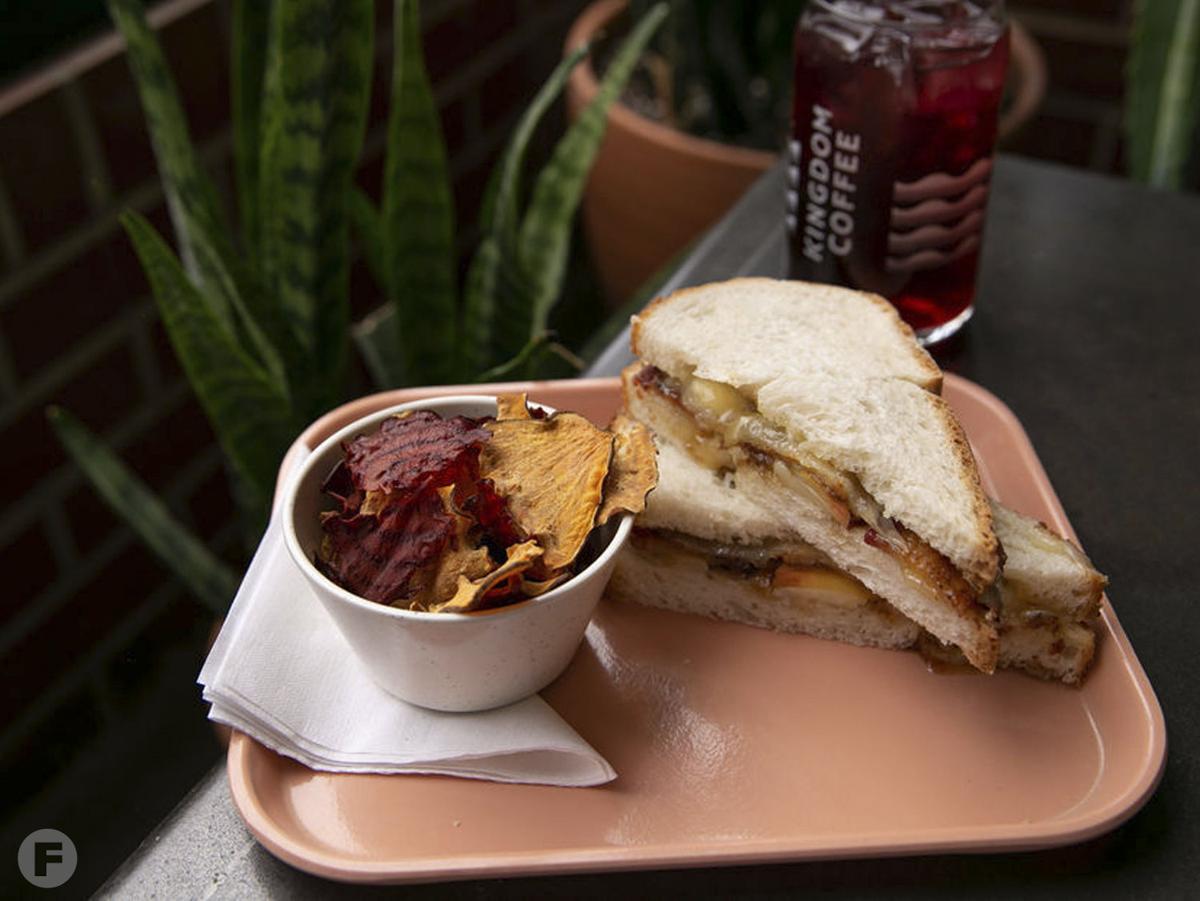 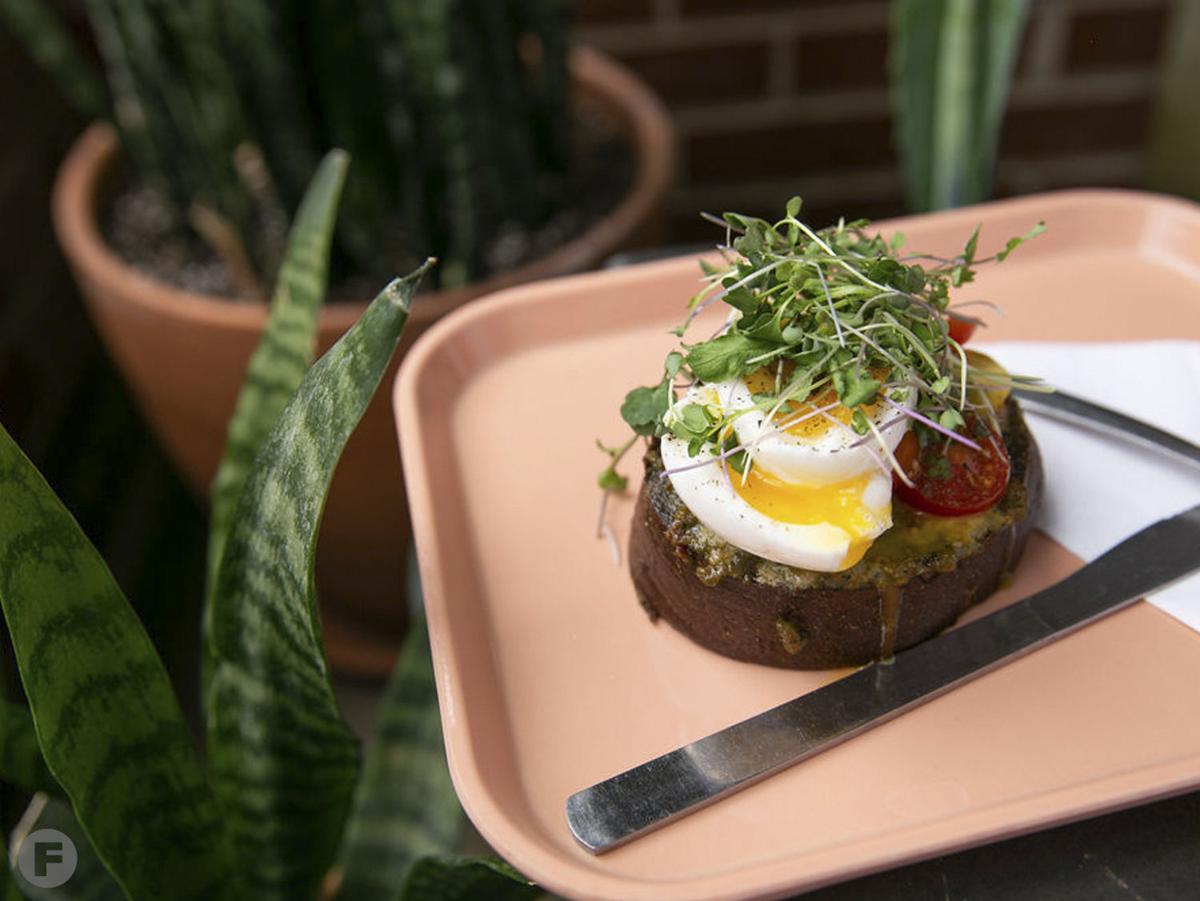 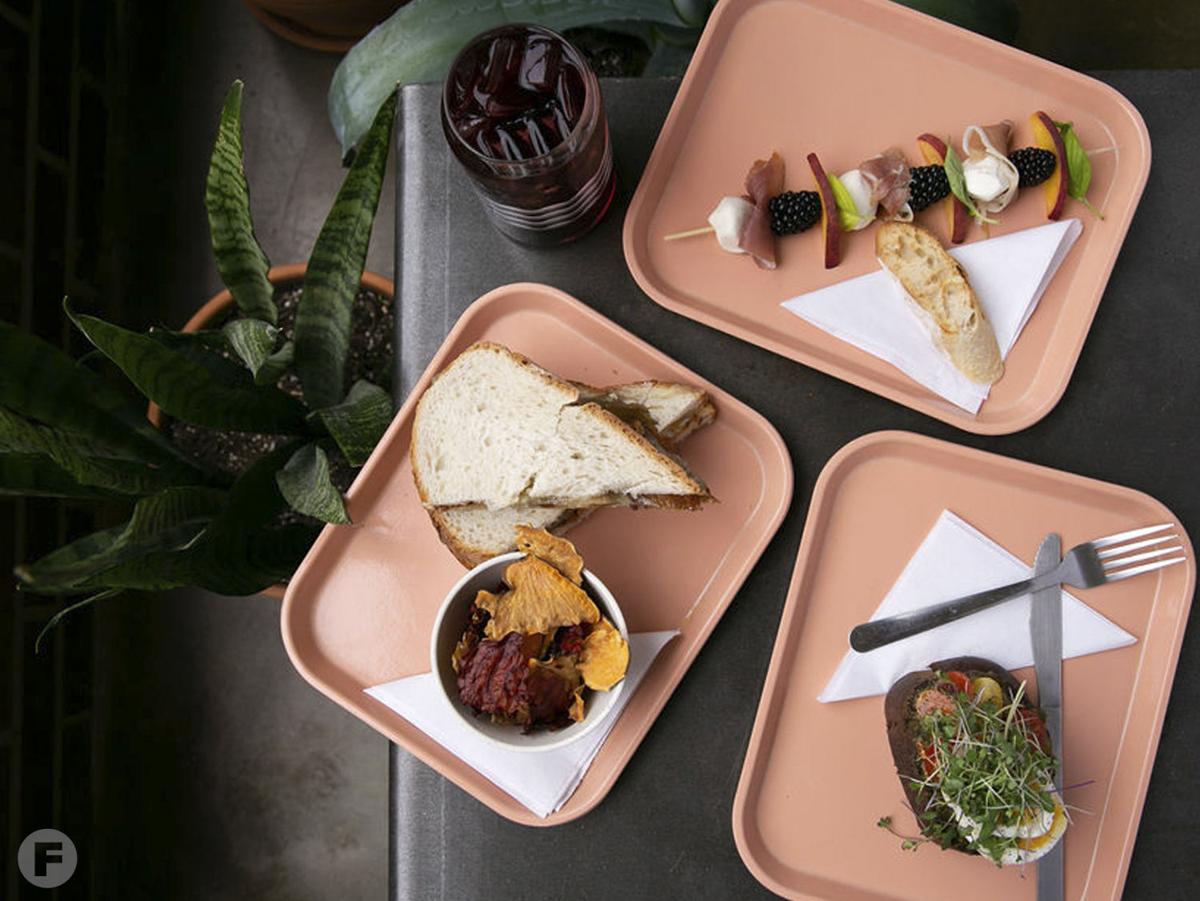 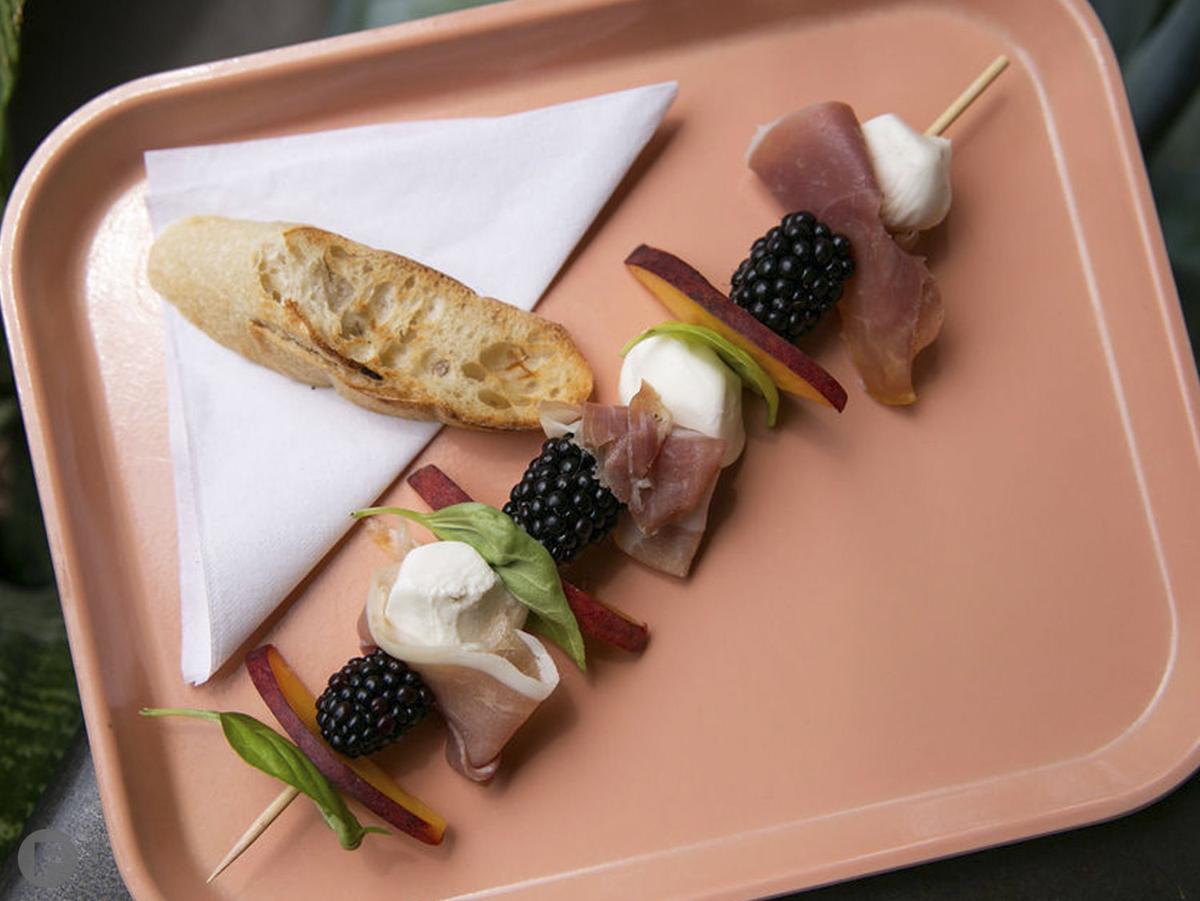 Springfield's Lone Pine business district has been rapidly expanding over the past few years. Soon, Kingdom Coffee will join the list of establishments pioneering the city's east side neighborhood.

Set to open in early 2021, the new location will feature a patio that can seat 12, a 600-square-foot indoor seating area and a kitchen equipped for expanding Kingdom's food and bakery offerings. Currently, co-owners Chris McGuire, Isaac Neale, Jason Strother and Nathan Boaldin are collaborating with DG Stewart Hardgoods on interior design plans and working with Arkifex Studios on the layout.

"At our downtown shop, we get to be a community space for a lot of college kids and younger professionals," McGuire says. "I know so many people who have met their spouse at Kingdom or made an entirely new friend group there. I'm excited to take that vibe and move it over to the Southern Hills and Brentwood neighborhoods. We want to create a space for people who might be kind of in that next phase of life, like people starting families or who have young kids."

The locally-owned coffee shop opened north of downtown Springfield in 2009 and moved to its current location in 2014. Part of its original business model included selling bikes. Although Kingdom focuses solely on coffee now, McGuire says the team is looking forward to opening an additional location in such a bike-friendly area near Sequiota Park and the Greenways Trails.

"Once things get a little bit better in the world to where people can actually get together and do things, we'd love to host events and fundraisers specifically for the Greenways at the new location."

Kingdom Coffee is Opening a Second Location in East Springfield

Knock knock: The Mason Jar Tea Room in Seymour has relied on delivery to survive the pandemic