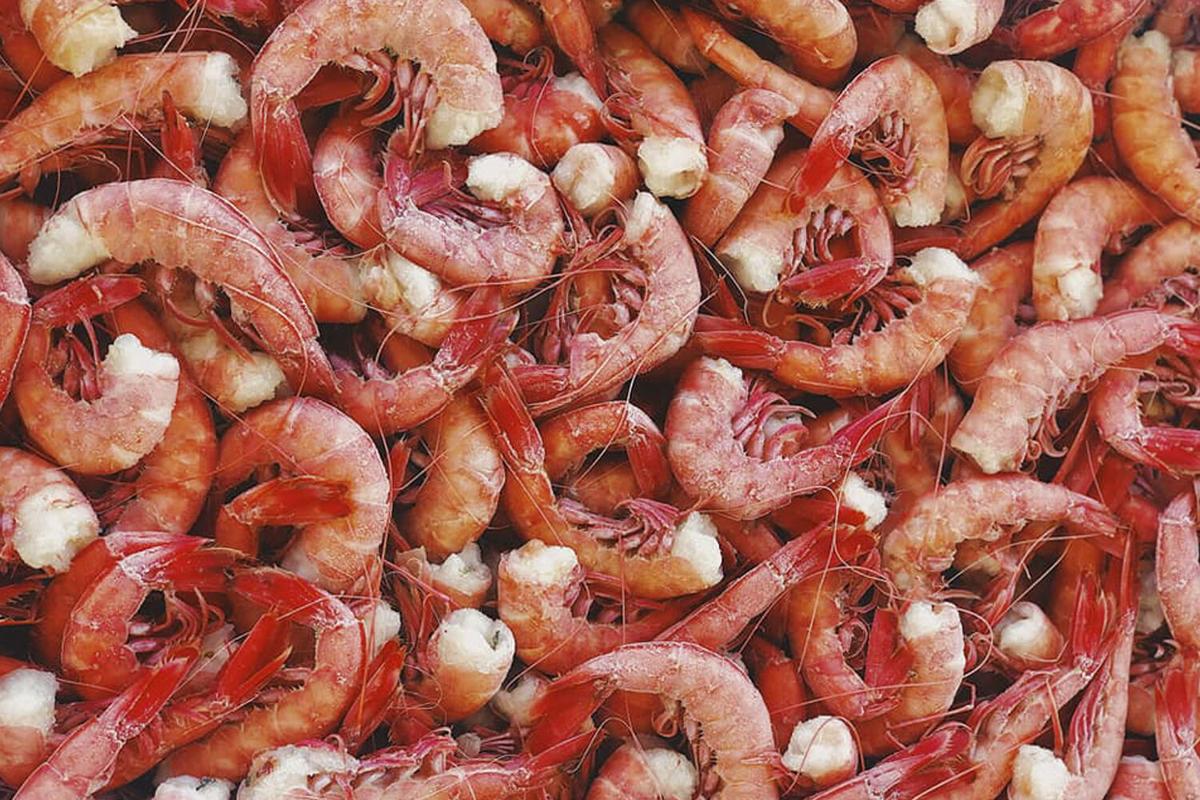 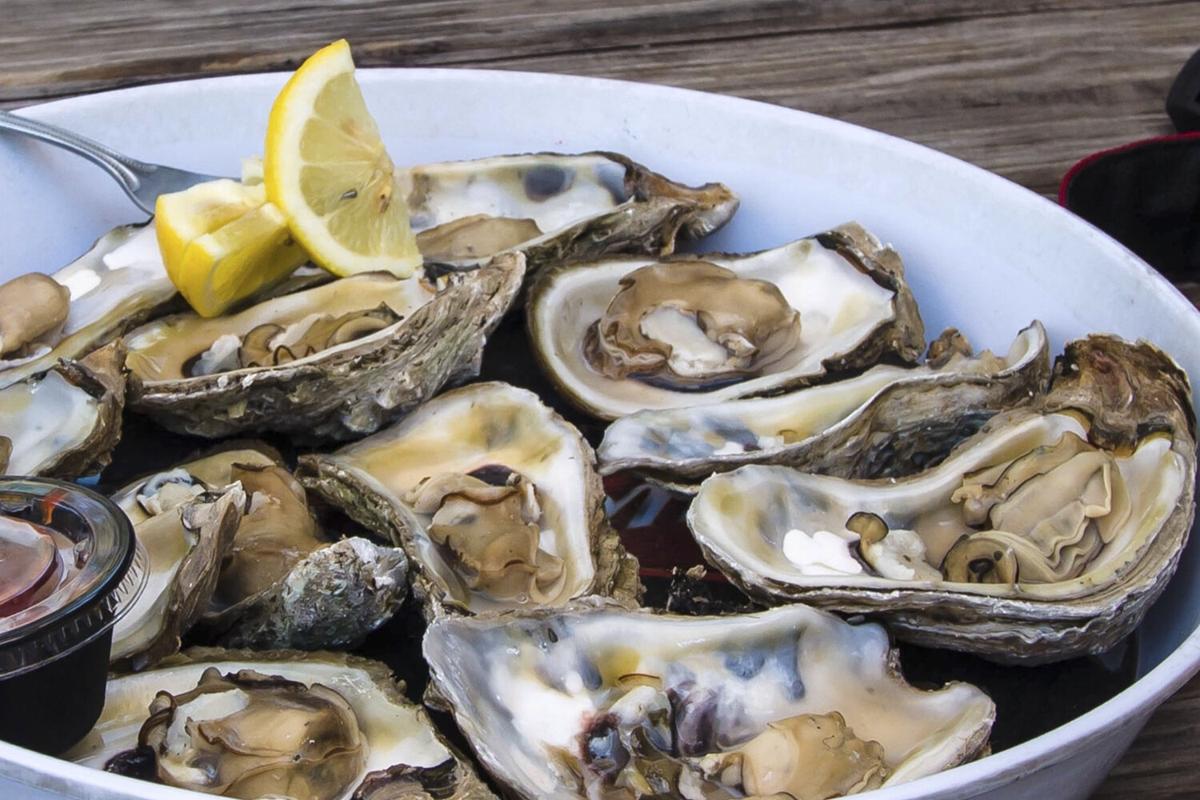 Oysters are another popular item that owner Kelby Hutsler picks up in Mississippi.

Kelby Hutsler is known throughout southwest Missouri as the Shrimp Runner.

Every week, he takes orders from seafood-crazed customers and then heads to the docks in Biloxi, Mississippi, to pick up the freshest catches. Oysters, live blue crabs and, of course, whole shrimp are always in demand, and last June alone, he delivered 5,000 pounds of crawfish.

Hutsler, a history teacher in West Plains, Missouri, never intended to start Shrimp Runner, but when his wife accepted a nursing job in Mississippi in 2020, his fate was sealed. The first time that the family made the journey down south, the host of the campground where they were staying told Hutsler to go watch the shrimp come in at the docks.

He called some friends and asked if they wanted him to bring them some shrimp. He delivered just 20 pounds of shrimp that first trip, but word of the Shrimp Runner spread. Now, he only teaches part-time in order to manage his ever-expanding business.

“Everyone loves fresh seafood, but no one wants to drive [approximately] eight hours to pick it up,” says Hutsler, who personally doesn’t mind the drive.

Hungry customers can also get fresh or frozen whole fish such as grouper, pompano, red snapper and redfish or fillets such as amberjack, red snapper, redfish and yellowfin tuna.

While Hutsler is still adjusting to being a successful businessperson, he’s always been a people person, and he says he loves seeing the smiles on people’s faces when he hands over their orders.

Available at retail stores across Springfield, Mic Check Lager is now the official beer of The Cellar, the brewing company’s downtown bar and music venue.

Oysters are another popular item that owner Kelby Hutsler picks up in Mississippi.