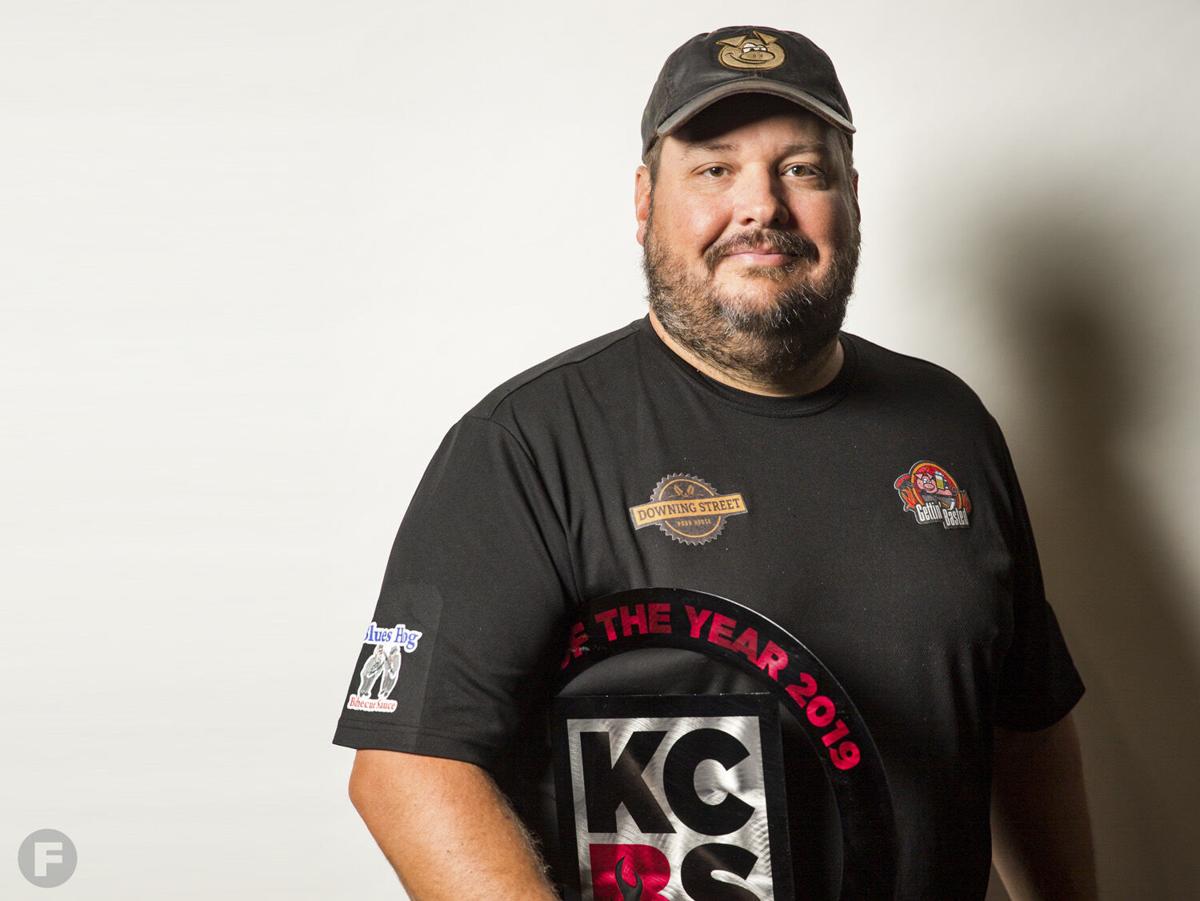 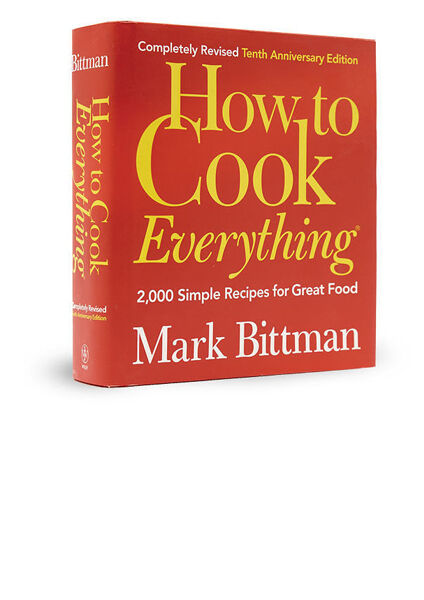 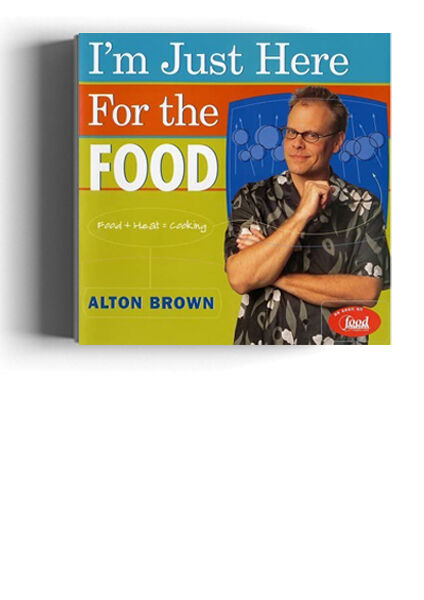 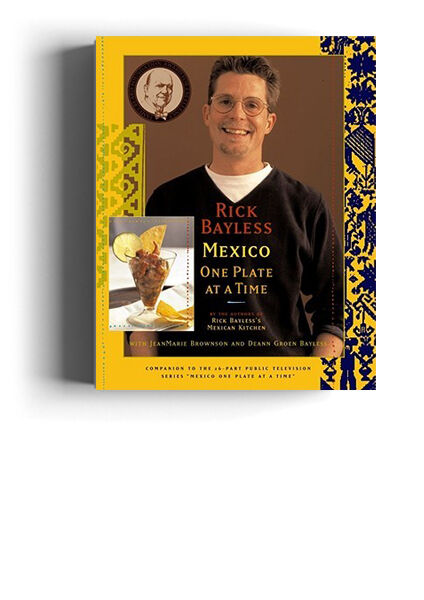 Brad Leighninger is a busy man. After entering the competitive barbecue world in 2012, he started a food truck, Gettin’ Basted, which has expanded into two brick-and-mortar locations: one in Branson, Missouri, and another that opened earlier this year in Nixa, Missouri.

Leighninger is also the founder and co-owner of Downing Street Pour House, which dubs itself “an American smoke and fire interpretation of the classic pub.” The original is in Hollister, Missouri, but a second, much-anticipated location debuted in Springfield, Missouri, this summer. Matt Arnall, a franchisee, will run it. With four restaurants, Leighninger says quality is still paramount. The self-taught pitmaster devours cookbooks the way others do novels or newspapers – he’s even writing his own. Here, he shares three that keep him on his game.

How to Cook Everything by Mark Bittman (1998)

“[How to Cook Everything] is an encyclopedia of how to make this or that with different techniques. It has really good information. I still pull it out every now and then and read it.”

“It’s not just recipes; it’s a lot of reasons why Brown does [certain] things. The science of [cooking] and knowing why you are doing something – that makes it repeatable outside of following a recipe.”

Mexico One Plate at a Time by Rick Bayless, Deann Groen Bayless and JeanMarie Brownson (2000)

“This cookbook is a great [guide] to get outside of what we think Mexican food is. A lot of times in a specific [cuisine], such as Mexican or Italian, we get caught up in the ingredients. It’s not about the ingredients; it’s about the technique and fundamental thought of food. Rick gets that.”

When COVID-19 Hit, These Pizza Spots Started Freezing Their Pies For You to Take Home