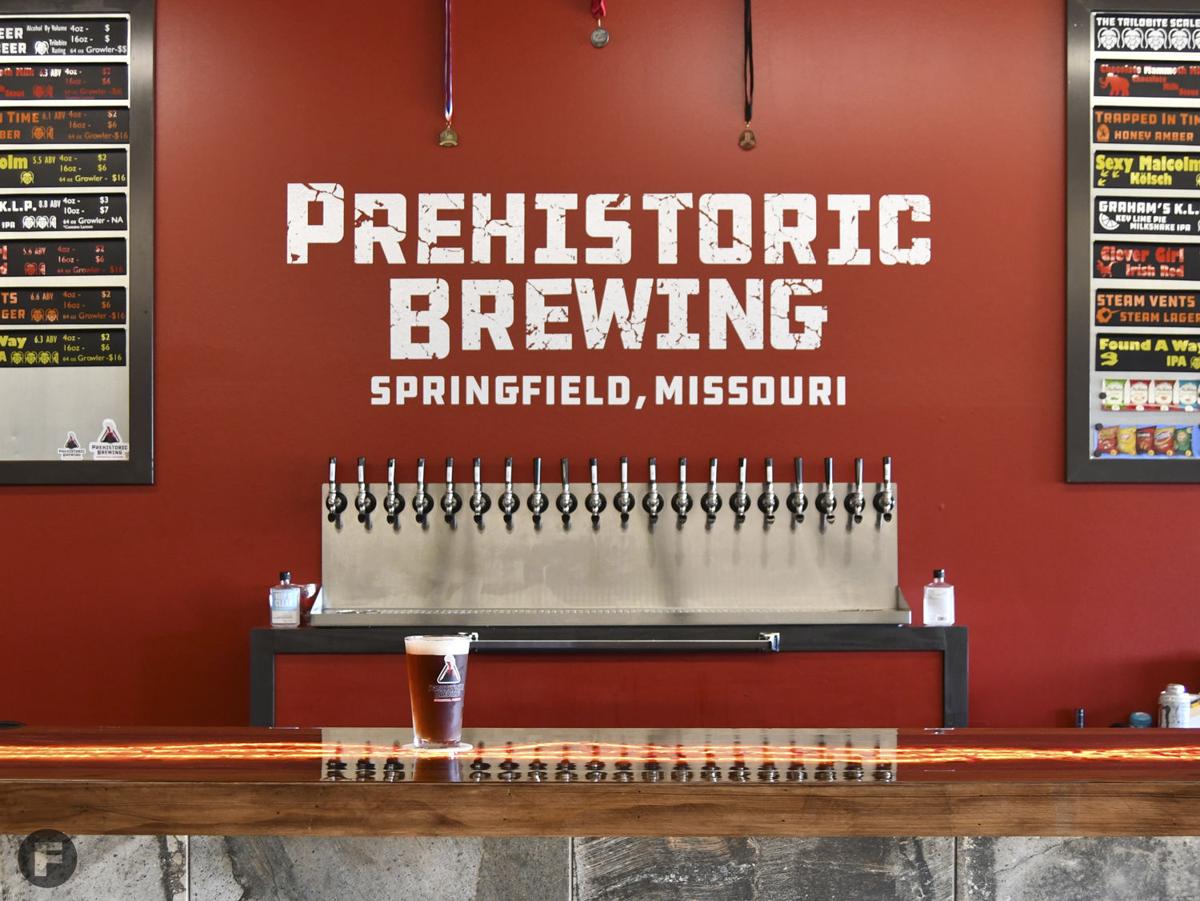 You might notice a lava glow coming from the bar top at Prehistoric Brewing. 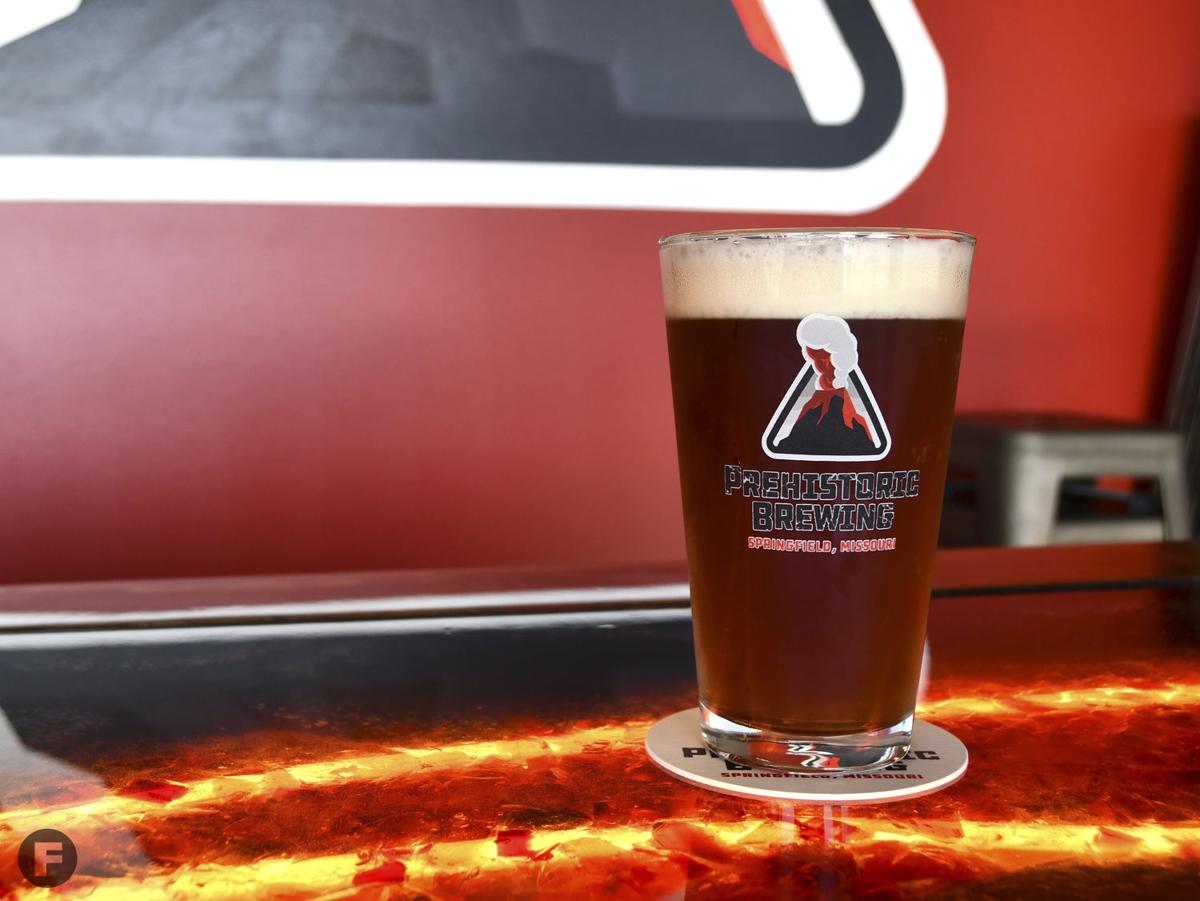 A beer sitting on the lava-flow bar top.

You might notice a lava glow coming from the bar top at Prehistoric Brewing.

A beer sitting on the lava-flow bar top.

You don't have to go back in time to experience Springfield's newest watering hole.

Prehistoric Brewing Co. is now open on Glenstone Avenue, serving a small but varied collection of original beers, ciders and wines made on-site.

The brewery opened on June 5 in the Plaza Shopping Center, and it's the first venture for homebrewers and longtime friends Keith Davis and Charley Norton. Norton and Davis began making beer in 2010 as a hobby, but they eventually started submitting recipes to homebrewing competitions across the state. The two experimented with creative flavor combinations and began perfecting their beer recipes, a handful of which are on Prehistoric Brewing’s current menu.

The menu has what Davis calls a little something for everyone, including a stout, kölsch, IPA, steam lager, Irish red and more. Some beers are playful spin on traditional styles, like Graham’s K.L.P., a creamy milkshake IPA made with key limes and graham cracker for a dessert-like drink, or the Chocolate Mammoth Milk, a milk stout with hints of chocolate.

You’ll find prehistoric inspiration throughout the brewery. Some of the beer names, including the Clever Girl, Sexy Malcolm and Found a Way, are Jurassic Park references. The trilobite scale, used to indicate the bitterness of each Prehistoric Brewing beer, is modeled after marine fossils. And the volcanic branding is echoed in the brewery’s statement piece: a glowing lava-flow bar top.

When asked how they landed on the concept, Norton likes to call over his 3-year-old daughter, Quinn, to share her favorite dinosaur. (It’s a T-Rex, if you were wondering.) “Everybody has a favorite dinosaur,”  Charley Norton says. And although he and Davis have science backgrounds themselves, they wanted to create a broad theme all of their customers could relate to.

Prehistoric Brewing Co. has no kitchen, but the taproom serves a small selection of prepackaged snacks. The owners encourage guests to bring their own bites to accompany their beer.

The current menu consists of seven beers, but Davis hints that new brews will be coming out somewhat regularly. However, if hops aren’t your preference, the next drinkable creations might be more up your alley. Davis and Norton are working with local vintners to create Prehistoric Brewing small-batch wines on-site to be sold in the taproom, and the pair are currently developing their own cider.

In the near future, they also plan to excavate the space behind their building to create an outdoor patio — maybe with a little luck a few fossils will turn up, too.

Prehistoric Brewing is open from 4 to 8pm Tuesday through Thursday, 2 to 10pm Friday, noon to 10pm Saturday and noon to 6pm Sunday. 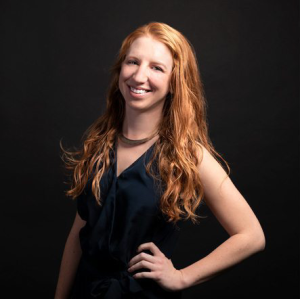