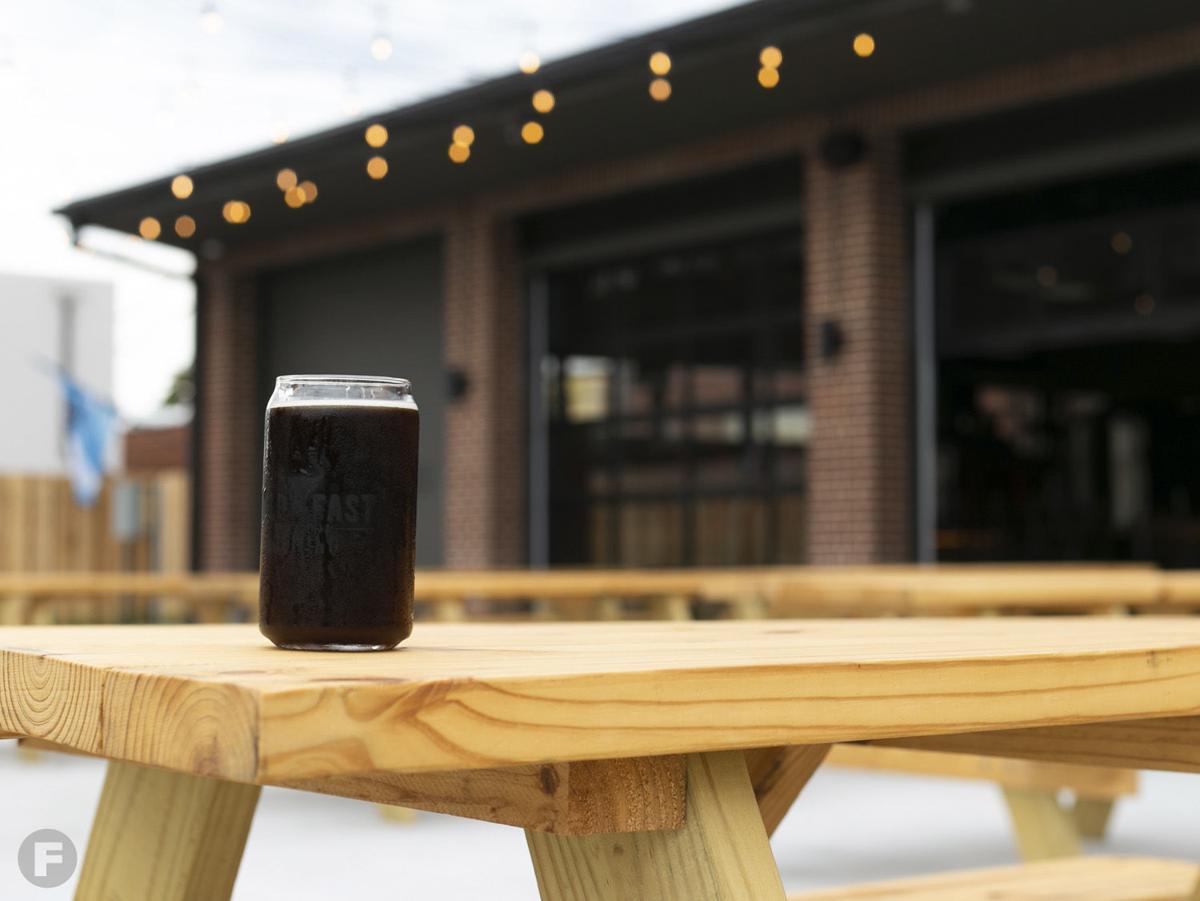 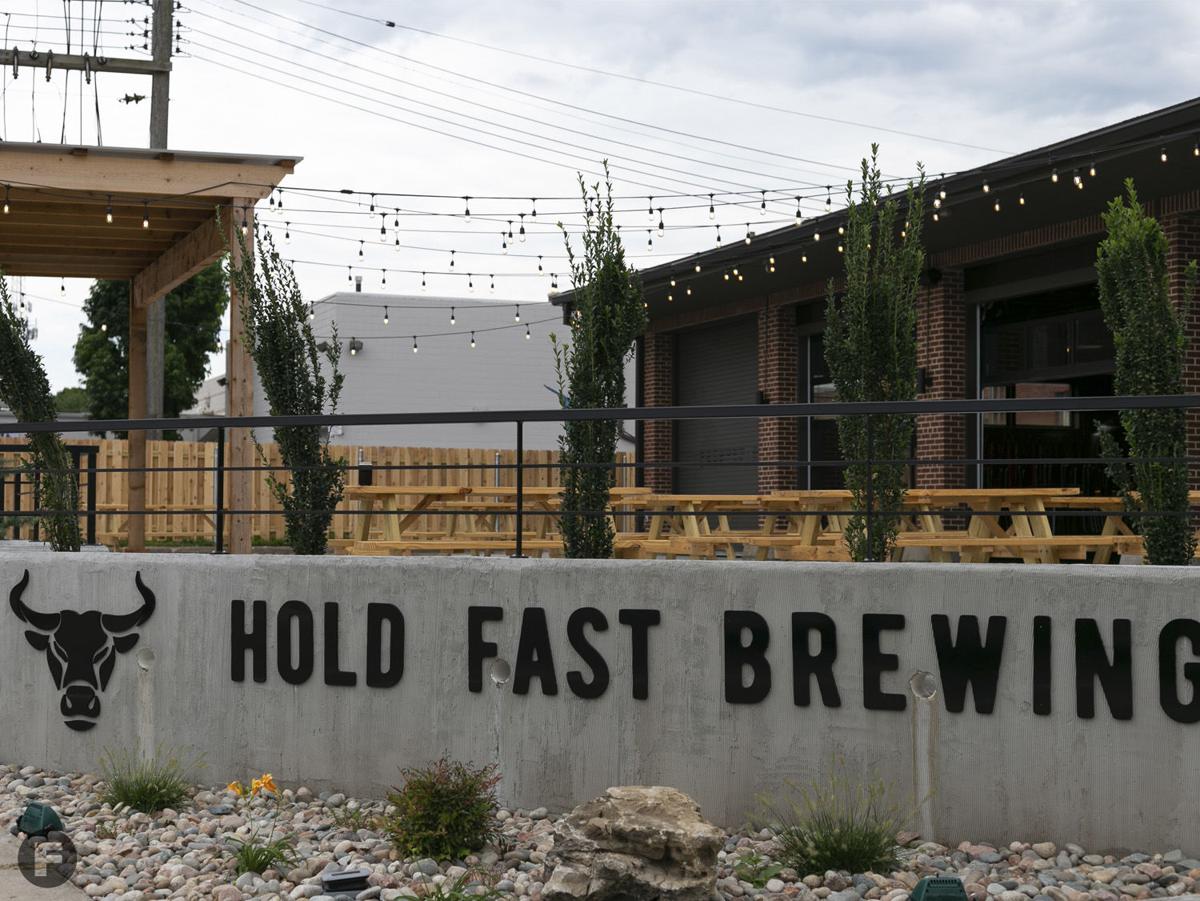 Sisters Carol and Susan McLeod are the duo behind Hold Fast Brewing, a new microbrewery on the edge of downtown. "After our dad died, I just kind of thought about things and my perspective changed," Carol says. "I didn't want to keep climbing that corporate ladder, and I wanted to do something with my family." Thanks to her love for beer, she came up with the idea for Hold Fast. "So I called Susan to tell her my idea, and she didn't laugh at me… and here we are today."

Five years, a side gig at Dead Armadillo Craft Brewing in Tulsa and an American Brewers Guild membership later, Susan and Carol are now offering their brews alongside several other craft beers from around the country, including Dogfish Head's SeaQuench Ale and KC Bier Co.'s Dunkel. Right now, the sisters serve four of their own brews, with the goal to add new ones to the mix in the coming months.

Susan says Hold Fast's brown ale has been a crowd-pleaser, thanks to its chocolate notes and easy-drinking quality. "It's lighter than people are expecting," she says. Another standout is the Patio Pleaser, which is a golden ale with a hoppy twist.

When the weather permits, enjoy your beer of choice on Hold Fast's patio, which is filled with picnic tables and stringed lights galore. But don't let the rain keep you away; the brewery also offers spacious indoor seating options.

"Our focus on family and community is our drive," Susan says. "We want to bring people together; that's why we have such a large patio and beer garden space. We're in a location where we can bring people together from all walks of life in one central location… Everybody has a place here."

In the back of Sweet Boy’s Neighborhood Bar, El Tamale Drip is Springfield’s newest hidden gem

She's also the owner of Sno Bubble Tea, which specializes in Korean bingsu.

A meal with a view: The Ozark Mill is open for riverfront dining at Finley Farms

Located in a preserved historic grist mill in Ozark, Missouri, the menu presents grain-based comfort meals such as cornmeal dumplings and sourdough pizza.