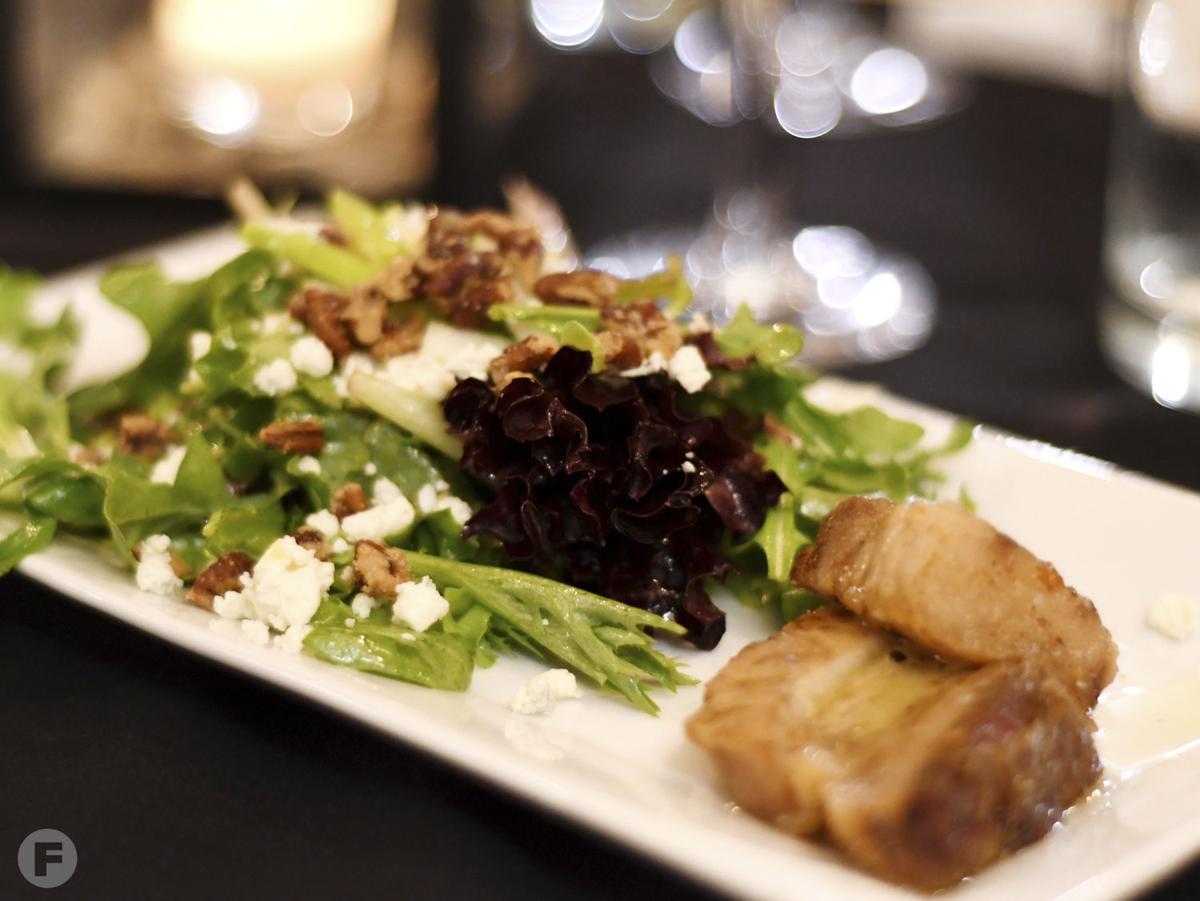 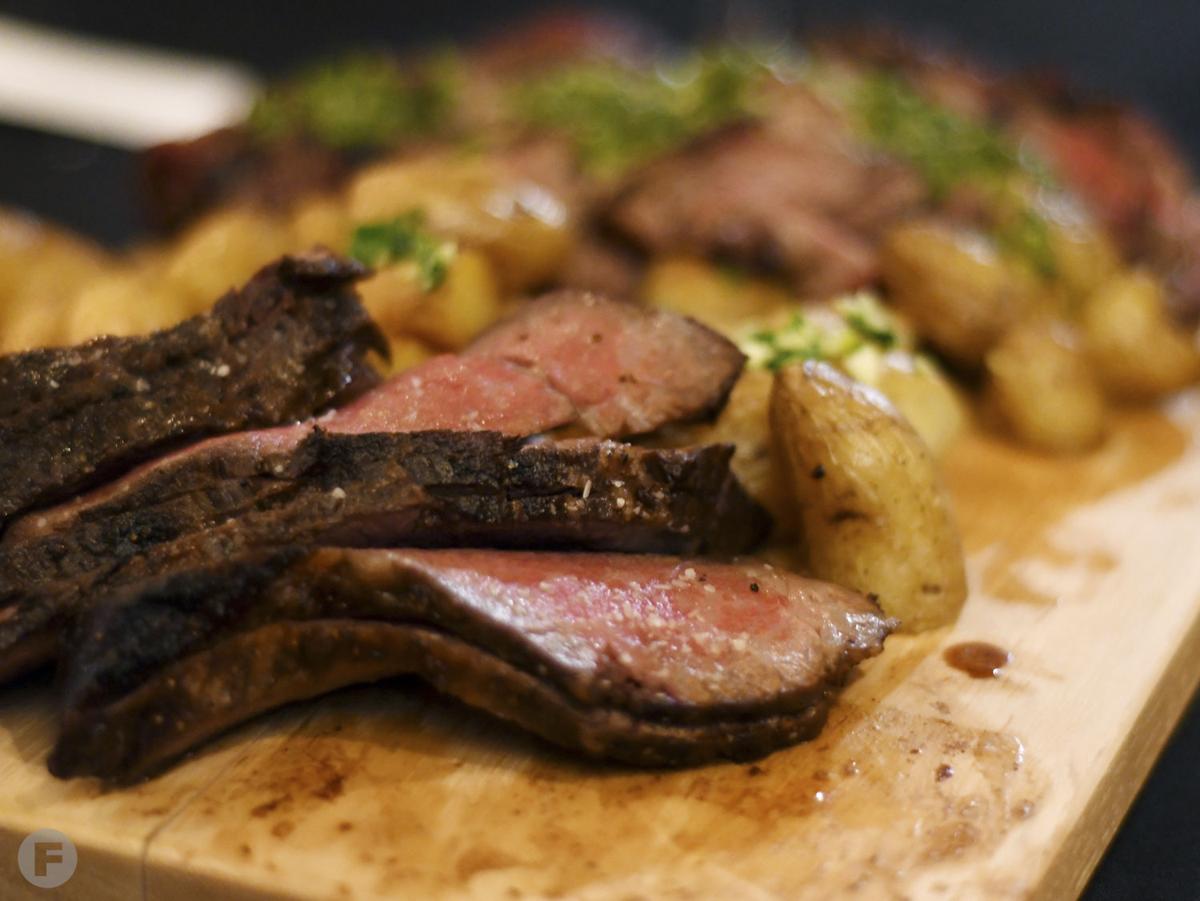 Wagyu zabuton and tallow potatoes with a chimichurri sauce as the entree. 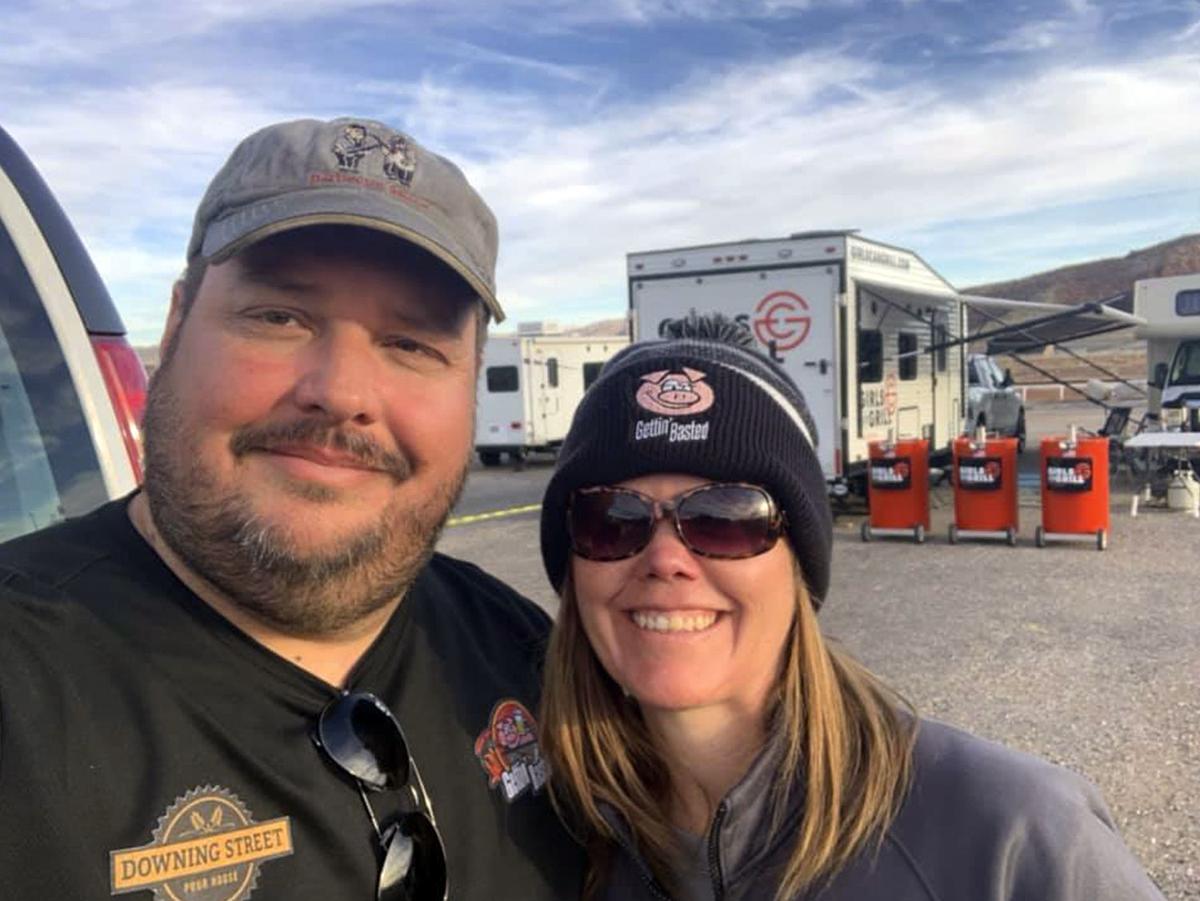 Wagyu zabuton and tallow potatoes with a chimichurri sauce as the entree.

The wildly popular Hollister pub dubs itself “an American smoke and fire interpretation of the classic pub.” This spring, a second location will open at 1724 E. Battlefield Road, in the former home of Jason’s Deli.

The restaurant is the brainchild of the Gettin’ Basted team, led by barbecue master Brad Leighninger. Leighninger, a co-owner of both businesses, says a customer at the Hollister location who has experience in the Branson restaurant scene expressed interesting in opening a Springfield location, so they teamed up. “This came up suddenly,” Leighninger says. We’ve been talking two or three months. He’s a big fan of ours for a while.”

Overall, the menu will mimic that of the Hollister location, which features pub fare including wings, sandwiches, fish and chips, steak frites, shepherd's pie and an impressive selection of burgers, with a few new appetizers in the mix. The nearly 5,000-square-foot space will feature a large new bar with local beers on tap.

“It’s still a little early to be talking about this but I am excited,” he says. “As far as what we do for food and a bar, we are unique. We are bringing something new to the Springfield area.”

Look for Downing Street Pour House to open doors in Springfield in May.