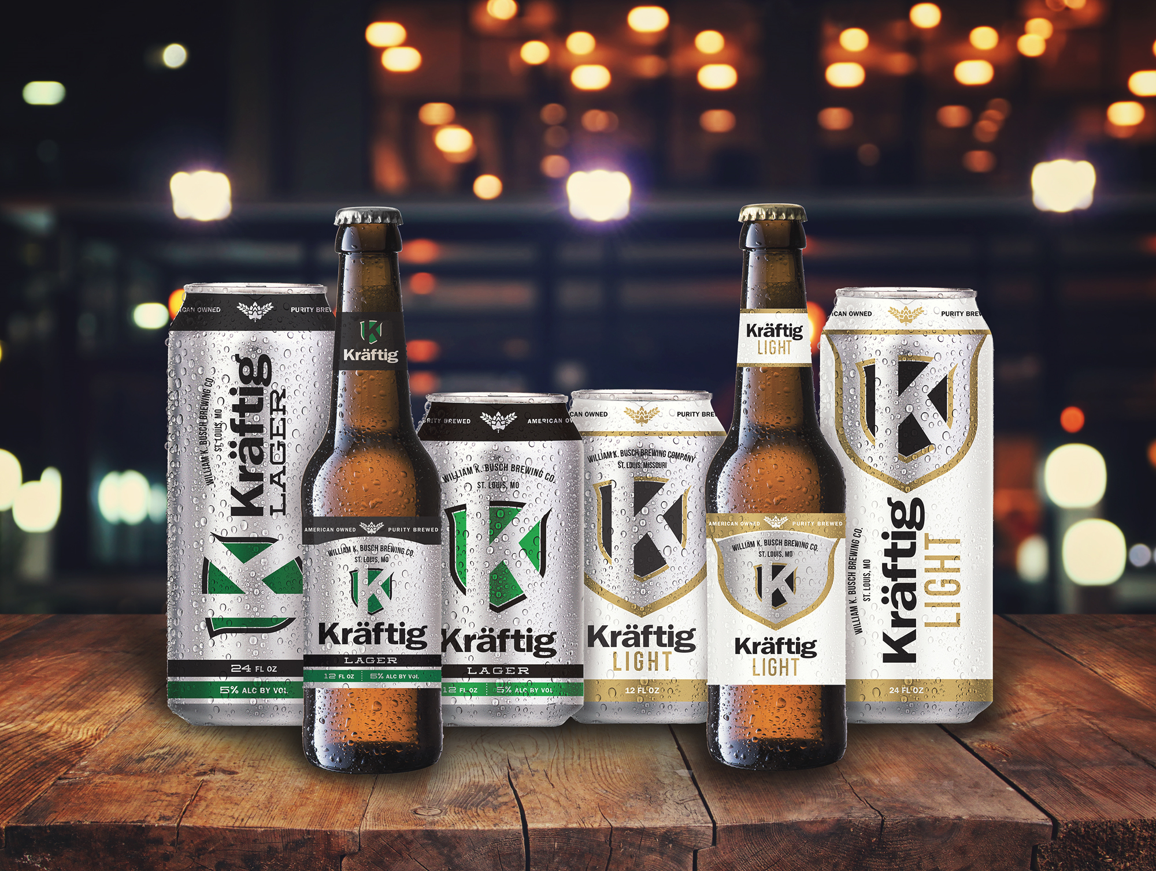 Kräftig is the flagship brand of the William K. Busch Brewing Co. 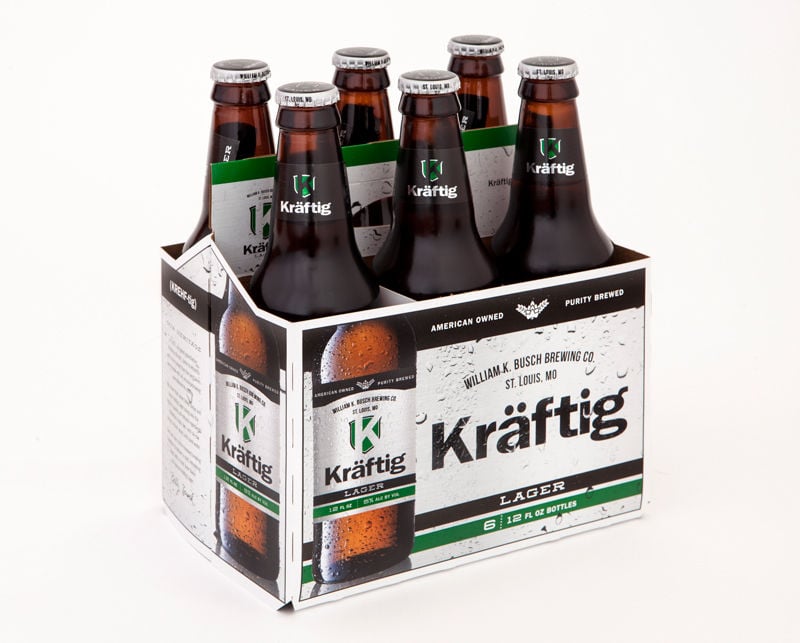 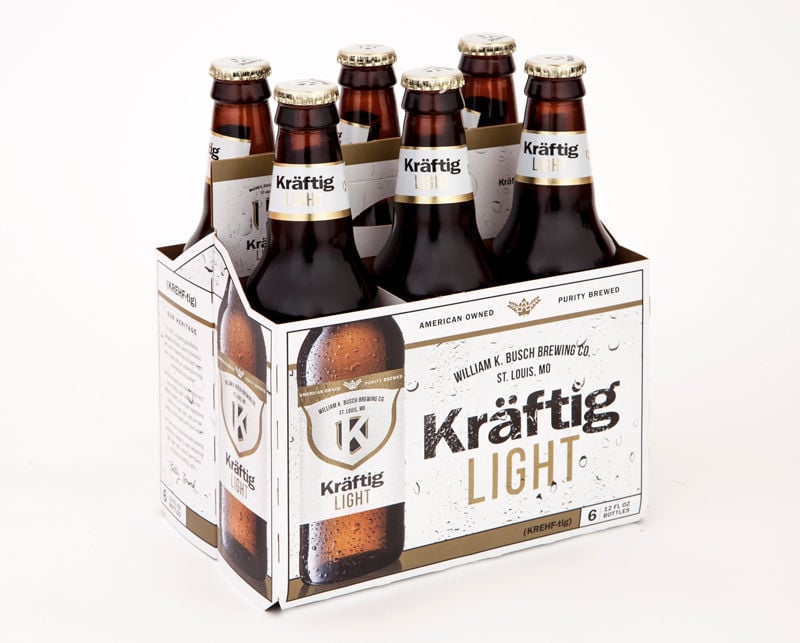 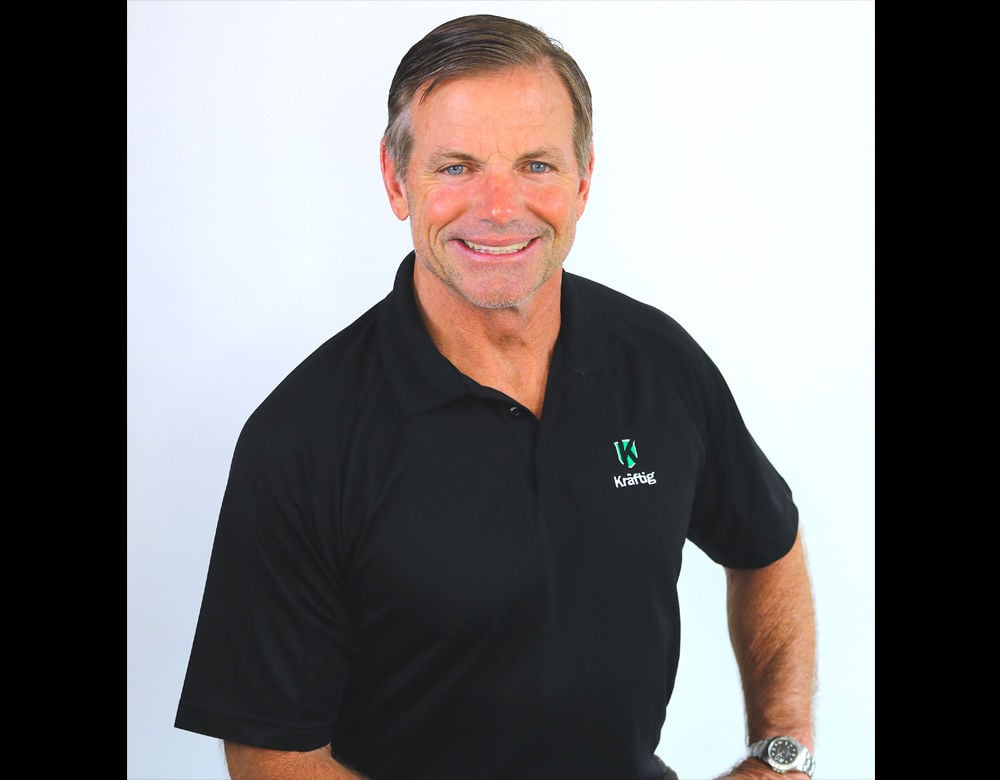 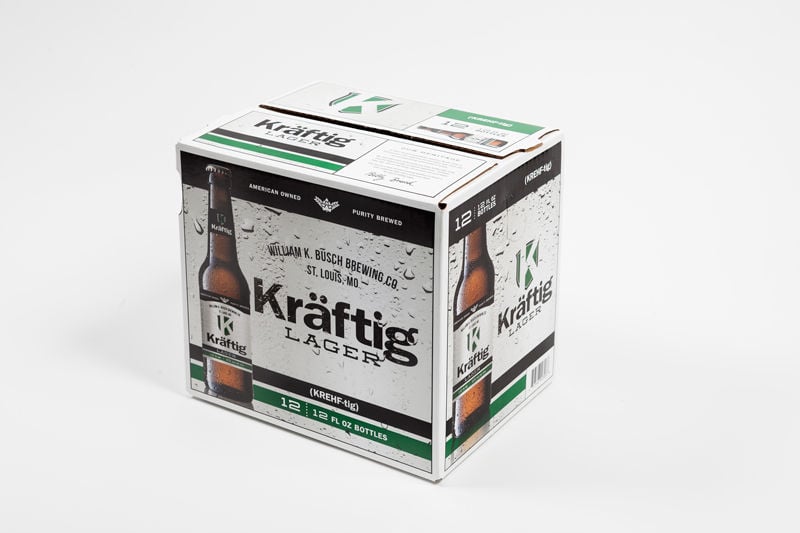 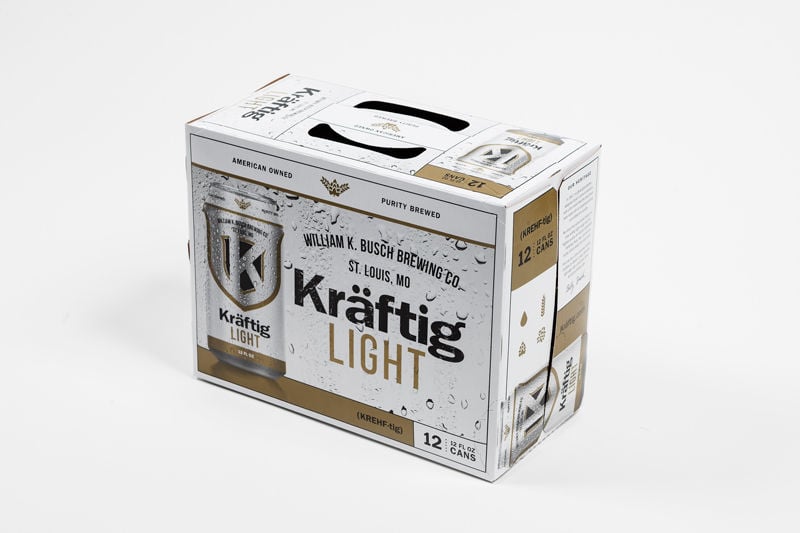 Kräftig is the flagship brand of the William K. Busch Brewing Co.

The Kräftig brands are brewed in accordance with Reinheitsgebot, the German purity law dating back to 1516, which mandates that beer can only contain water, malt, hops and yeast. “We’re one of the only products in our category using Reinheitsgebot,” says Marc Gottfried, the brewing company’s vice president of brewing. “The big difference is our competition uses anything from corn, corn syrup, rice, foam enhancers, preservatives or color.”

These additives make the beer easier and less expensive to brew, but they also strip it of authenticity and flavor. In contrast, Kräftig is made with only imported Hallertau hops, two- and six-row North American barley, a proprietary yeast and water from one of the purest sources in the country. “You get a more pure beer flavor [with Kräftig brands], and more of it, too,” says Gottfried, a 20-year brewing veteran who served as the head brewmaster at Morgan Street Brewery before joining the William K. Busch Brewing Co. “Where other beers are more carbonated water with beer character, we have a much more assertive beer character – it’s really clean and pleasant, but not cloying or overly bitter.”

Compared to other domestic beers, Kräftig Lager and Light give its drinkers a well-balanced lager with more hop aroma, malty notes and flavor. The brewery has found that their popularity has grown not only with mainstream beer drinkers but also with craft-beer aficionados.

“That wasn’t our expectation,” Gottfried says. “We envisioned being a beer for people who typically enjoy domestic lagers, but we also have a growing number of customers who are devout craft-beer drinkers. I find that people who drink our beer are looking for more flavor – in their food, or any consumable product – people are looking for vibrant, flavorful, unique stuff. We fit right in with that.”

After five years on the market, the Kräftig brands have been dominant on a worldwide stage, winning 29 medals in national and international beer competitions. Kräftig Light is the reigning five-time gold medalist at the United States Open Beer Championship – an unprecedented record of back-to-back gold medals. Most recently, Kräftig Light made its debut at the International Beer Competition, a New York City-based contest judged by beer and beverage managers from high-end Manhattan bars and restaurants, and took home a silver medal.

Kräftig Lager and Kräftig Light are currently brewed and bottled out of a facility in Wisconsin, but Busch is actively looking to bring full operations to St. Louis, continuing the family’s drive to boost their hometown economy. The brewery has also expanded their distribution in the past year beyond the St. Louis area, reaching the entire state of Missouri and parts of Kansas, Illinois and Texas.

Now, the company’s two brews are rolling out a rebranding campaign, freshening up the dark greens with white, silver and gold. “Our goal is to have an appetizing look – a brighter, fresher, cleaner look,” Busch says. The new packaging will also include the story of the Busch brewing legacy, signed by Billy Busch, as well as the beer’s correct pronunciation (krehf-tig). “A lot of people thought we were an A-B InBev brand,” Busch says of the new branding. “We wanted to clear the air on that and talk a little about the family heritage and the uncompromising quality we have in our beer.”

And while it is a newer company, the Busch legacy remains all in the family. “It is a family business – I’ve got to give credit where credit is due,” Busch says. “My son, Billy Jr., has spearheaded a lot of the creative work we have in the packaging. I think having him involved really went a long way to make our packaging look cool.”

From freezer to flame: Bring some sizzle to campfire fajitas

Three Make-at-Home Cocktails for Your Next Backyard Barbecue