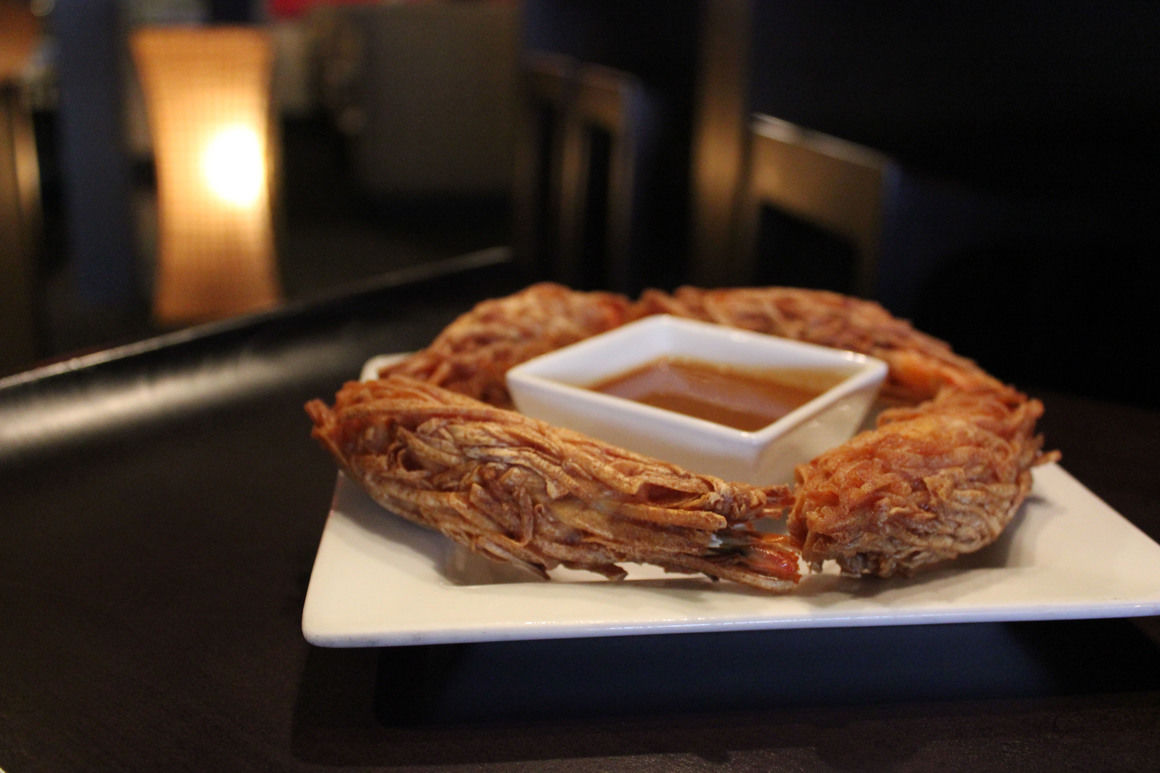 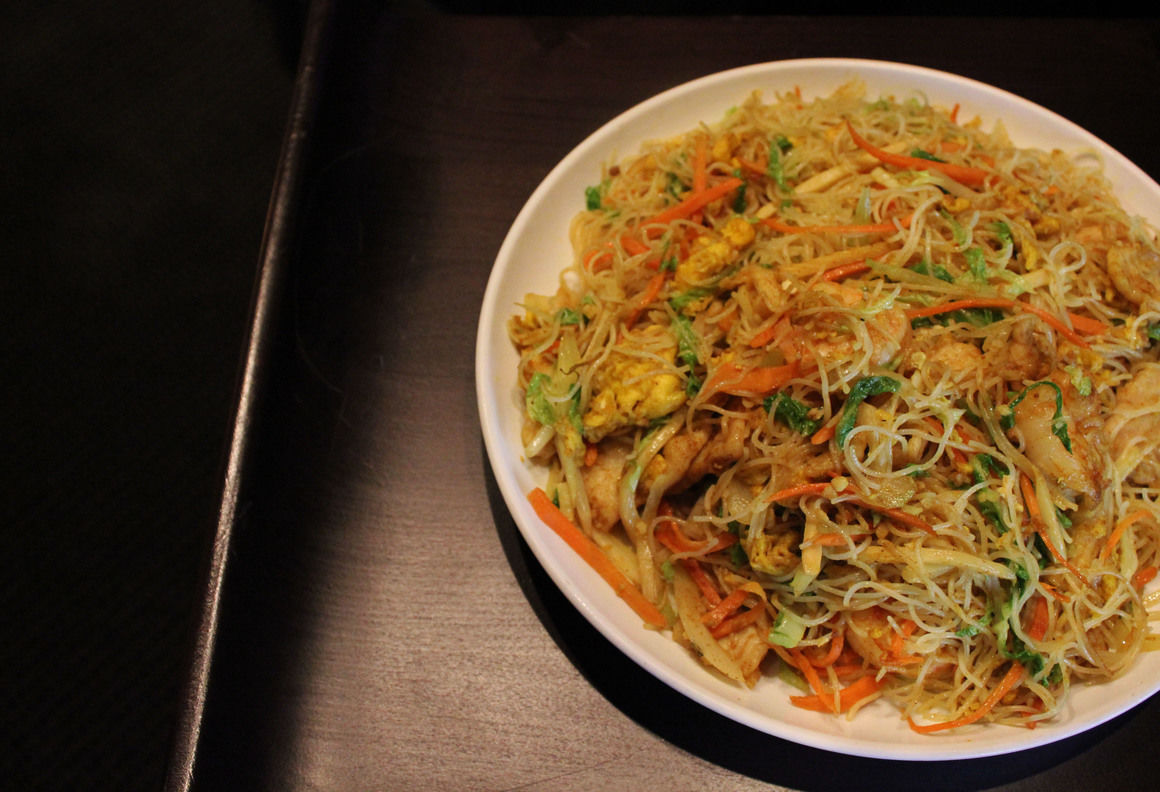 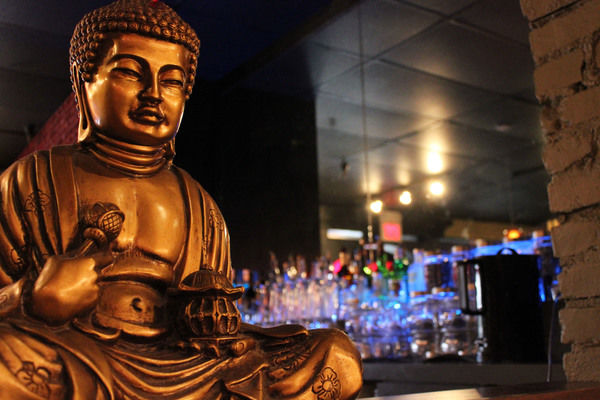 Located in an assuming storefront in a bustling strip mall, House of Chow has been a mainstay in Chinese cuisine in Columbia, Missouri, for nearly 40 years.

“The restaurant was started by my aunt in 1981, and I took it over in 2014,” says owner James Lowe. Lowe, whose parents and extended family hail from mainland China and Taiwan, is a Columbia native, Mizzou alum and architectural design professional-turned-restaurateur.

“Midlife crisis,” jokes Lowe, when asked how he ended up making the switch from design to owning his family restaurant back in his hometown. “I always enjoyed cooking for my family, and after 16 years in architecture, I decided to do something different.

“There are a lot of similar stories – when I was in Kansas City, where I practiced architecture, a lot of restaurants are owned by people who changed careers. In the early 2000s and 2010s, a lot of people laid off by corporate companies decided to open their own restaurants, breweries or sandwich shops.”

Lowe applied his background in architecture to modernize the interior of the restaurant – replete with fresh flowers on the tables each day – to update House of Chow’s kitchen and menu and to give the restaurant a fresh logo and brand identity. He now wears two essential hats as the restaurant’s chef and owner, with an overarching goal to create a memorable Chinese family-dining experience to the Columbia community – “traditional Chinese dining with a modern twist,” as he calls it.

The updated House of Chow menu is the product of combining three decades of customers’ favorites with family recipes from mainland China, Taiwan and Hong Kong, according to Lowe.

“Being in the Midwest, our dishes are anywhere from very Americanized Chinese food – like sweet-and-sour chicken, lo mein or fried rice – to when my [Taiwanese] aunt owned it, her brother was the chef, and they added a lot of Taiwanese elements, like beef noodle soup,” Lowe says. “When I took over, I added dishes of my own creation. We have an appetizer, taro shrimp – shrimp wrapped with a blanket of shredded taro. That’s something I came up with on my own.

“[On the new menu], I shared a lot of family recipes from my grandma, my dad’s mom; I tweaked the [existing] menu; and came up with new stuff that nobody else serves. We have a vegetarian appetizer, guo buh, which is like a savory Rice Krispies square with dipping mousse made with edamame – like Chinese guacamole. That’s something different.”

The revamped menu boasts a smaller, more selectively curated selection of both fan favorites and some new-to-Columbia culturally authentic dishes that Lowe has seen appeal to a new, younger generation of clientele who are seeking traditional Chinatown cuisine found in bigger cities.

The restaurant’s name is no coincidence either – Lowe’s mom’s side of the family carries the surname Chow, which, ever so conveniently, is an English word for “eat.” House of Chow is an iteration of the literal translation of “Chow family house,” an apt moniker for a 37-year-old family business that has welcomed multiple generations of Columbia families to its table.