When we think coffee, we think more: a faster heartbeat, a sharper mind, a pep in the step. But it turns out that coffee can also bring less of some things — like the risk of certain cancers, says Yin Cao, ScD, a Washington University researcher at Siteman Cancer Center.

“It also helps lower your risk of heart disease, depression, Type 2 diabetes and diseases like Parkinson’s and Alzheimer’s,” she says. “One way it works is by reducing inflammation in your cells through antioxidants and stopping or slowing the growth of cancer cells through polyphenols. Coffee also contains magnesium, which assists in muscle contraction and can help you avoid muscle cramps.”

While the perks of coffee are many, it’s still important to drink it in moderation. Experts say to limit caffeine consumption to 400 milligrams a day, or about four cups of coffee. After that, caffeine has some drawbacks. It can lead to increased anxiety, a rapid pulse and interrupted sleep. Plus, caffeine can be addictive and dehydrating, so make sure to drink plenty of water.

For a milder buzz, Cao suggests drinking tea. “Green tea has less than half the caffeine of a cup of coffee but can also provide great health benefits from antioxidants,” she says. “Those who are pregnant should avoid caffeine, or at least limit their caffeine intake to less than 200 milligrams — about two cups of coffee per day. And for people who are more sensitive to caffeine, you still get a lot of these benefits with decaffeinated coffee, too!”

Coffee drinks made with lots of sugar and nondairy creamers can start to negate coffee’s health benefits. “Instead, go for milk, cocoa powder without added sugar, natural spices like cinnamon or a dash of vanilla extract,” Cao says.

If you’ve just taken a sip of coffee and swear you can detect sweet, bright, fruity undertones, you’re almost certainly enjoying one that’s been made with Arabica beans. Compared to sharper-tasting Robusta, they’re more layered and complex — and more expensive. Arabica beans, which include the popular Kona and Typica varieties, are harder to grow and harder to harvest, but aficionados wouldn’t have it any other way. It’s also why Arabica beans make up more than 60% of the coffee market.

Packed with a ton of caffeine bang for not a lot of bucks, Robusta is the workhorse of the coffee world. Although coffee brewed from Robusta usually tastes strong and bitter, the beans are still incredibly popular — they’re the kind most commonly found in grocery stores and in instant coffee. Coffea robusta, the species of plant these beans come from, is hardy and prolific, which is reflected in its lower price. High-quality Robustas do exist, though: They’re excellent beans for making espresso.

Although Liberica beans account for only about 2% of worldwide coffee consumption, they are tops in the Philippines. There, the beans are colloquially called “barako,” meaning “manly”— a reference to their intense, smoky, woody taste. When the almond-shaped beans are roasting, they’re known to emit an odor like durian, the fruit famous for smelling like gym socks. These beans have been called an acquired taste — polarizing, but worth a try. Do it soon: Pure Liberica plants are in danger of becoming extinct.

Not so long ago, Excelsa, grown predominantly in Southeast Asia, was its own family of beans. Alas, it’s gotten the Pluto treatment: stripped of its classification and lumped in with Liberica beans — scientifically, at least. Coffee enthusiasts point out that Excelsa beans have a dramatically different taste than Libericas do, at once tart and toasty. These beans work very well in coffee blends because they help balance multiple flavors.

2. Drain and rinse chickpeas. Place them between two paper towels and pat dry.

5. Add crispy chickpeas to a small bowl. Drizzle chickpeas with a dash of oil if too dry.

Pulses: An ancient food at home in modern diets

For thousands of years, pulses have been essential to cooking traditions from Asia to the Middle East to the Mediterranean — and you’re probab… 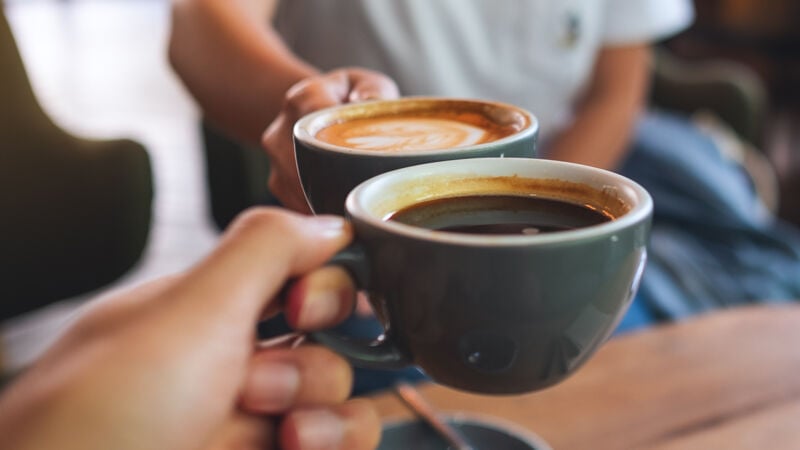 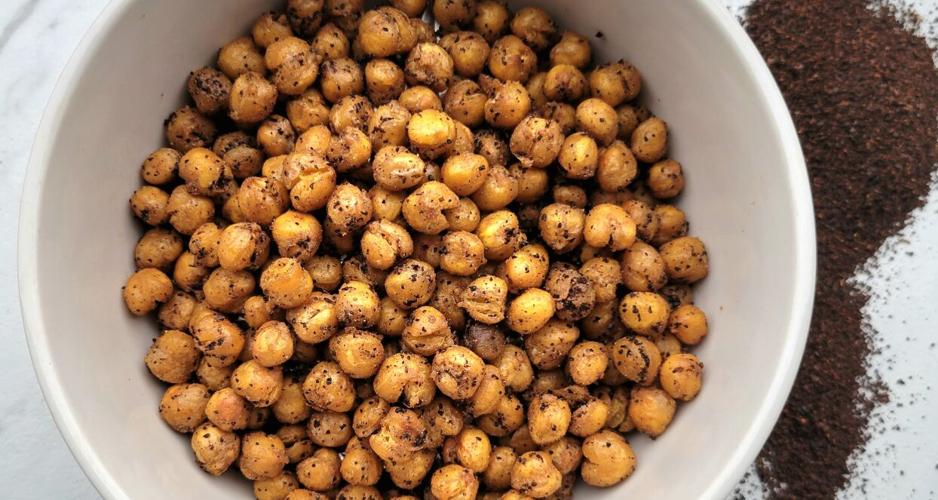 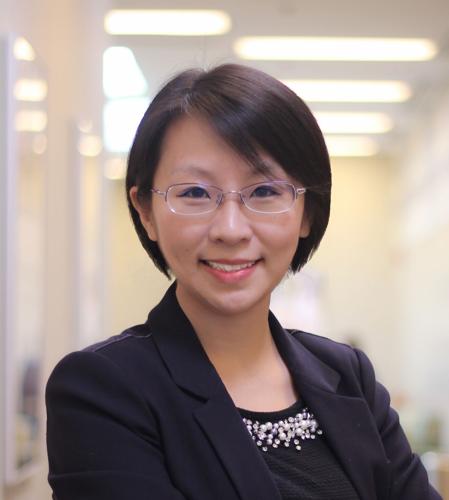