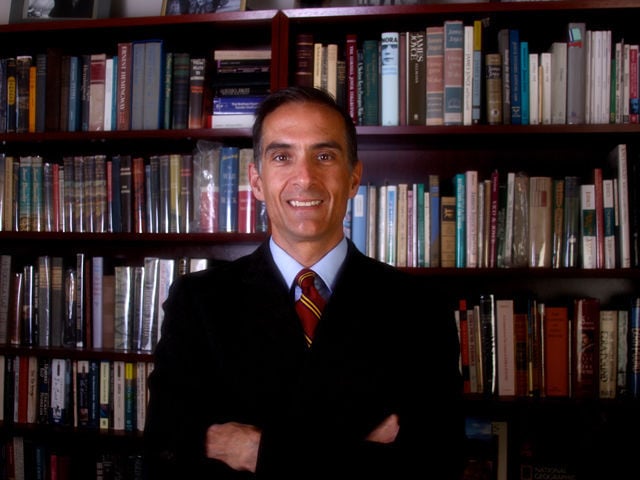 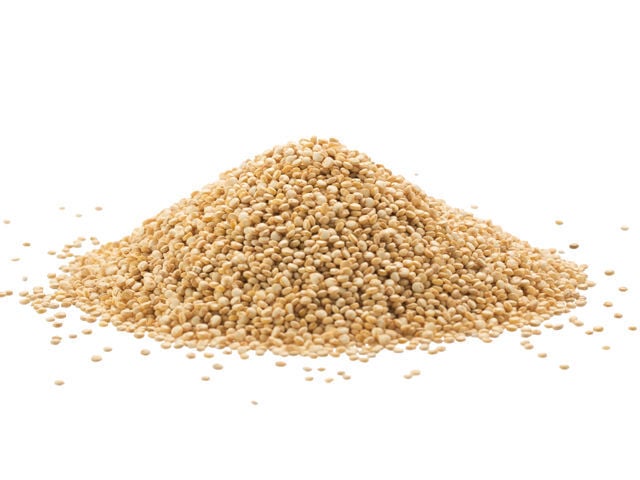 Amaranth is great for your gut, even if it doesn't quite make you invincible. 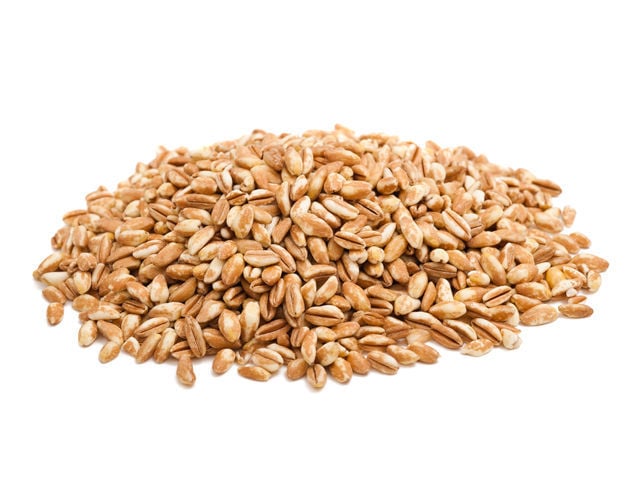 Call it farro, emmer or the "great-grandfather of wheat grains." 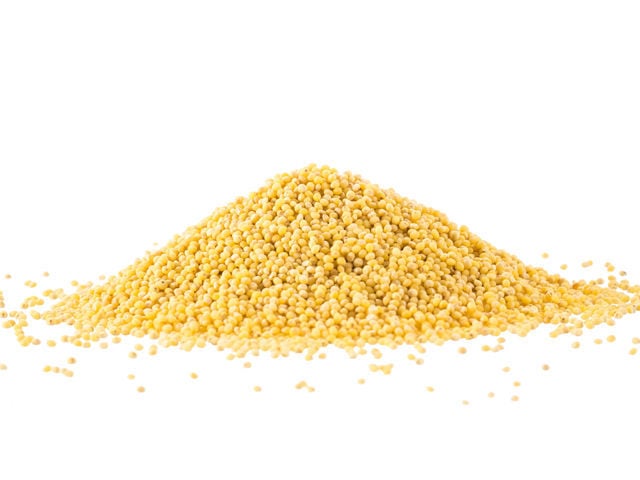 This tiny grass seed is a literal lifesaver. 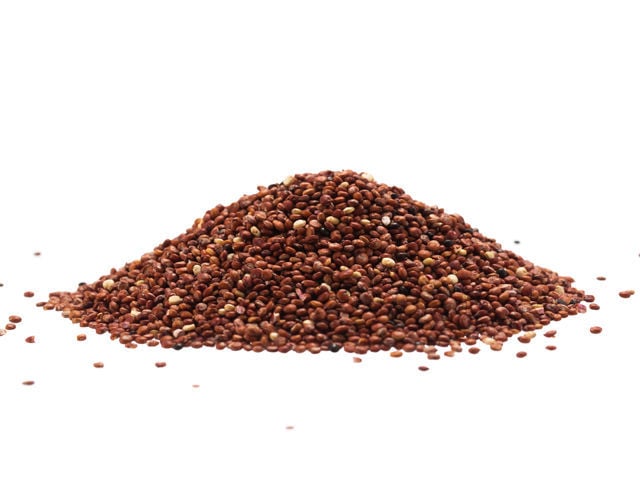 A superfood with staying power. 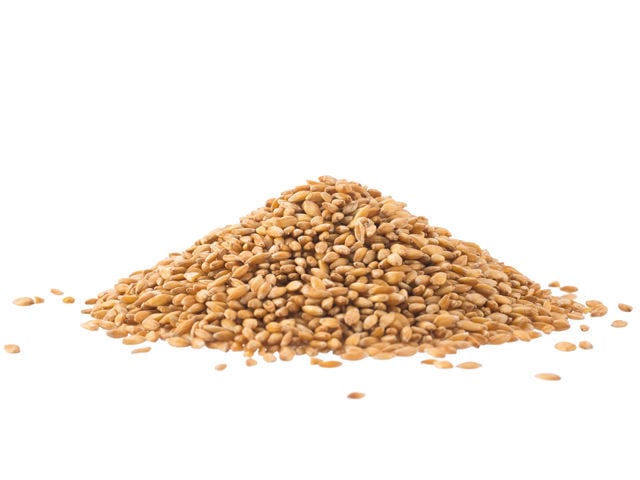 Spelt's finally getting its day in the sun. 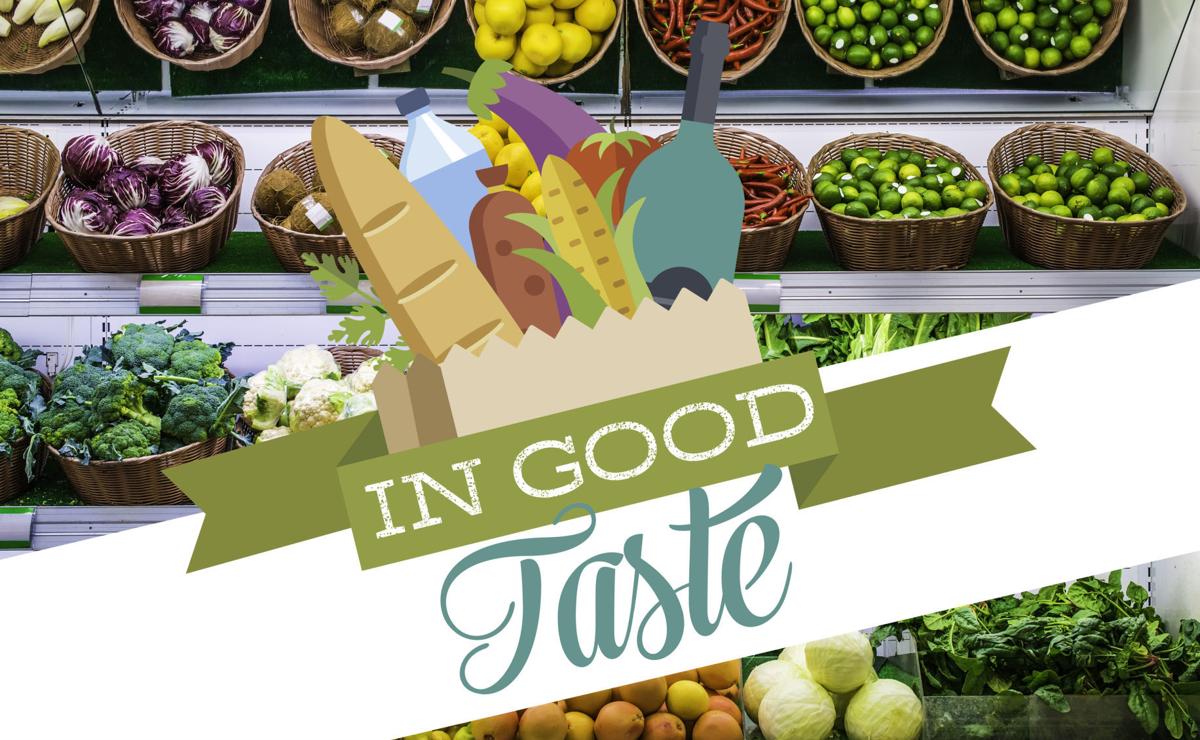 What’s old is new again: An influx of health-conscious consumers coupled with a desire for throwback recipes has rekindled an interest in whole grains. It’s a food trend doctors and nutritionists are happily embracing, too.

“Decades of research have long shown the health benefits of eating whole grains over refined grains, like white bread and white rice,” says Hank Dart, who works in prevention and control for Siteman Cancer Center.  “Whole grains are rich in fiber and other important nutrients, and have been found to lower the risk of diabetes, heart disease, certain cancers and even premature death.”

The grain category includes several foods that are everyday diet staples, such as wheat, rice and oats, and it is also made up of some lesser-known varieties, like millet and spelt. But even simple seeds can sow confusion. You can’t swing a sack of bulgur flour without hitting a food that’s marketed as “whole grain” or “ancient grain.” But what, exactly, do those terms mean?

For starters, know that all whole grains are considered ancient grains (“ancient grain” itself is an unofficial, loosely defined classification) because the seeds have stayed pretty much the same for thousands of years. Then things get a little more scientific.

“What makes a grain a whole grain is that it includes the three parts of the naturally occurring grain kernel — bran, germ and endosperm. The bran and the germ are filled with many healthy compounds. And it is the bran and germ that get removed in the processing of ‘refined’ grains,” Dart explains.

That’s a big deal, because those healthy compounds include vitamins, minerals and fiber. To be sure you really know what you’re getting at the grocery store, Dart advises consumers to pay close attention to food labels, and choose foods that list “whole” or “whole grain” as their first ingredient. Beware of high sugar content, too. Breakfast cereals and snack bars are frequent culprits: Even if they contain a substantial amount of whole grain, they are often packed with sugar.

While nutritionists and health-care professionals generally agree that whole grains have more benefits than refined grains, it’s not necessary to toss out every box of white rice and replace it with brown. It is recommended, however, that at least half of the grains we eat are whole grains. In fact, Dart says, combining whole grains and refined grains can be a good way to transition to that goal: He suggests mixing brown rice in with white rice, and whole wheat pasta with regular pasta. Your recommended daily total of whole grains (three to four ounces for most adults) is pretty easy to fulfill. Just two cups of cooked brown rice or three slices of whole wheat bread will do the trick.

Whole grains are healthy, delicious and on-trend — all solid arguments for living a life that’s just a little less refined.

A Guide to Whole Grains

Amaranth was held in such high regard in ancient Greece that it symbolized immortality. Today, the plant is credited with helping everything from rashes to migraines. More than 60 species of amaranth (also called pigweed) grow worldwide, and its roots, stems, leaves and seeds are all edible. Pop the gluten-free grain like popcorn, simmer it for breakfast, or toss it in soups and stews to lend them nuttiness and extra heft. Nutritionists confirm amaranth’s many health benefits — even if immortality isn’t one of them. It aids digestion, tames inflammation, strengthens bones and lowers cholesterol. One cup of amaranth provides more than a third of the recommended daily amount of magnesium and iron, and more protein than just about any other plant-based food.

Think of farro as the perfect gateway whole grain: It has the familiar mild taste of brown rice, a pleasantly nutty aroma, and it’s versatile enough to incorporate into soups, salads, porridge and pastas. Farro was originally cultivated thousands of years ago in the Fertile Crescent and has been a staple of Mediterranean and Middle Eastern cooking ever since. It’s been called the great-grandfather of wheat grains, and it is finally gaining traction in the U.S. Like barley and millet, farro (also known as emmer) is an unprocessed whole grain, a kind that’s generally higher in fiber, protein, antioxidants and iron than refined grains. See our recipe above for a wild mushroom “risotto” made with farro — paired with a salad, it’s a light and lovely dinner.

Millet is a round, tiny grass seed grown everywhere from North Dakota to Southeast Asia; it can be red, yellow, green or brown; and it’s used to make everything from bread to beer to birdseed. Vegetarians often incorporate millet into their diets as a top source of protein, and it’s quite literally a lifesaver for infants in developing countries. Though millet on its own can walk the line between nutty and sweet, it plays beautifully with a host of other flavors. Bring it to a boil with some milk for an alternative to oatmeal, cook it with chicken instead of rice, or double down on millet’s subtle sweetness by adding dark chocolate to make puffed millet snacks.

Unlike other trendy superfoods — goji berries, we hardly knew ye — quinoa has proved it’s got staying power. That’s due in large part to its adaptability, and in small part because it’s fun to say. The nutty ancient grain grows along the western edge of South America where it’s traditionally paired with black beans and avocado, and also used in stews. Quinoa’s many varieties include purple, black, red and white. The latter is the mellowest of the bunch, so it’s a good one to try first — give it a quick rinse before cooking to shake off its bitter coating. Because it’s gluten-free, high in fiber and in protein, quinoa has a reputation for being a darling of the health-conscious set, but it’s also terrific in comfort-food classics including chili, casseroles and skillets.

After thousands of years of popularity in Europe and the Middle East, spelt finally made its way to North America in the early 1900s — but then it was quickly overshadowed by other kinds of wheat. It has been a long time coming for spelt, but it is now commonly found in health-food stores as ground flour or whole kernels (spelt berries). Spelt is shaped like skinny almonds, and it has a nutty flavor. As a flour, it’s used in foods from pretzels to biscuits to croissants to cakes. Spelt outpaces most other wheat when it comes to protein content and amino acids, and it’s easier to digest — though not gluten free. It’s a friend to the immune system, bladder and kidneys, and some research suggests it can even help improve cognitive function and muscle coordination as well.