Skip to main content
You have permission to edit this article.
Edit
The Magazine
St. Louis
Kansas City
Springfield
Columbia
Other Cities
Recipes
Events
Videos
Promotions
Newsletters
Share This
1 of 9 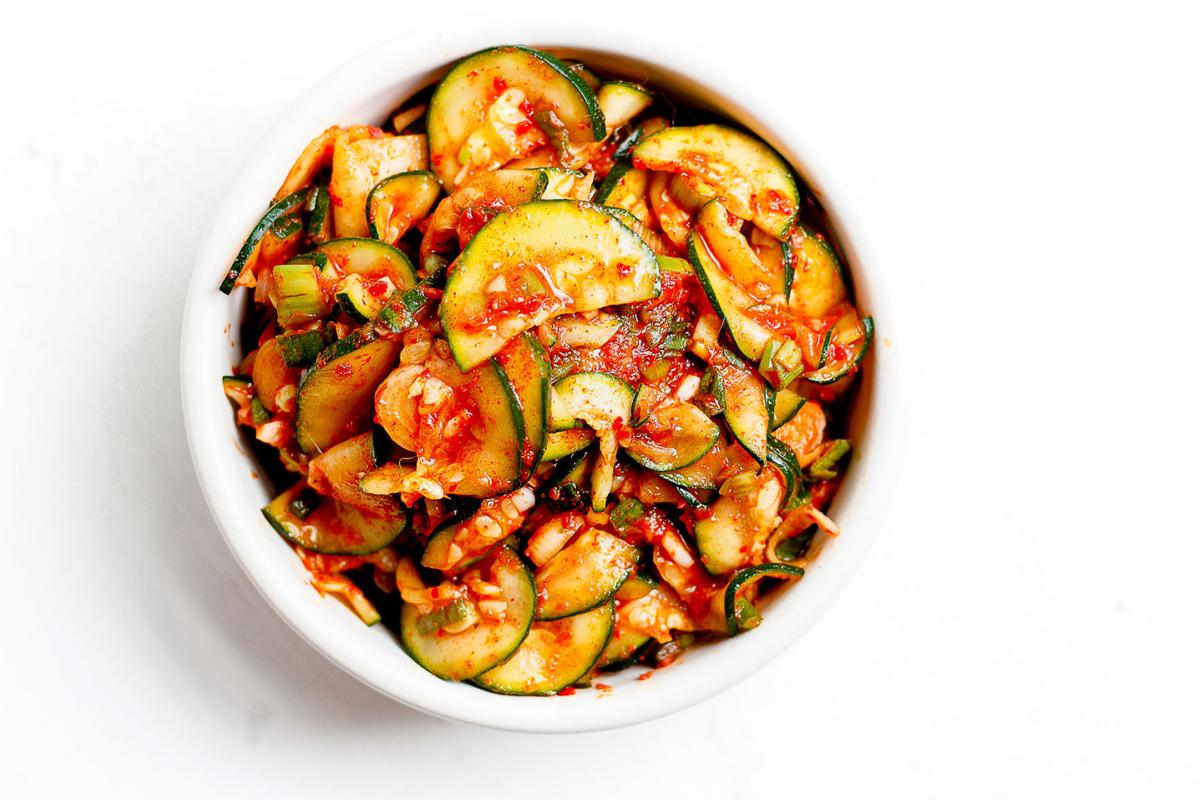 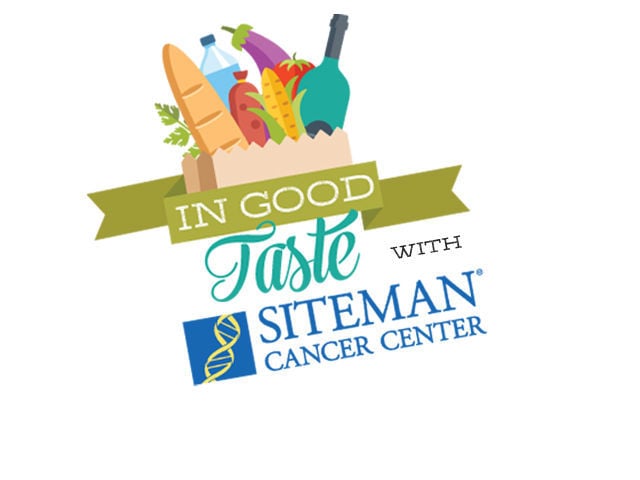 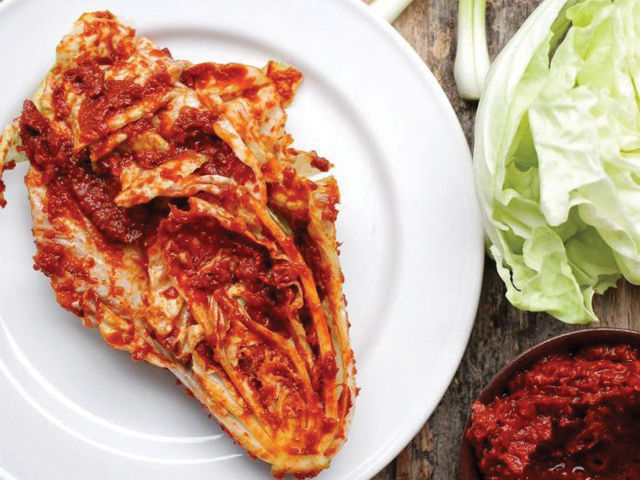 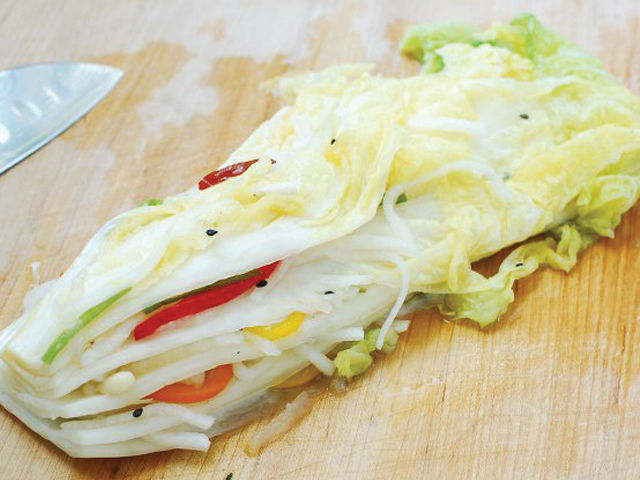 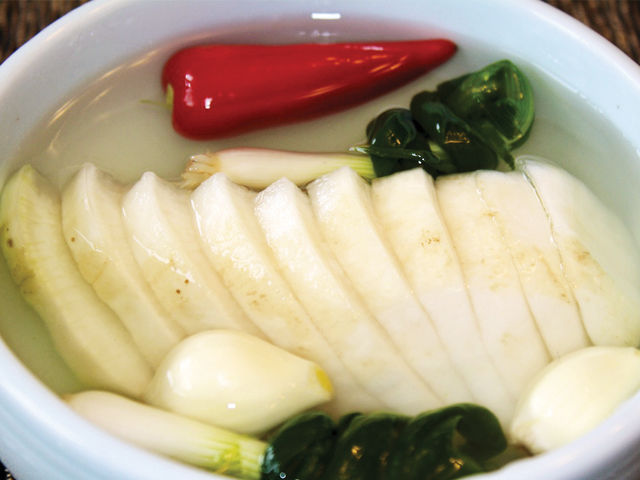 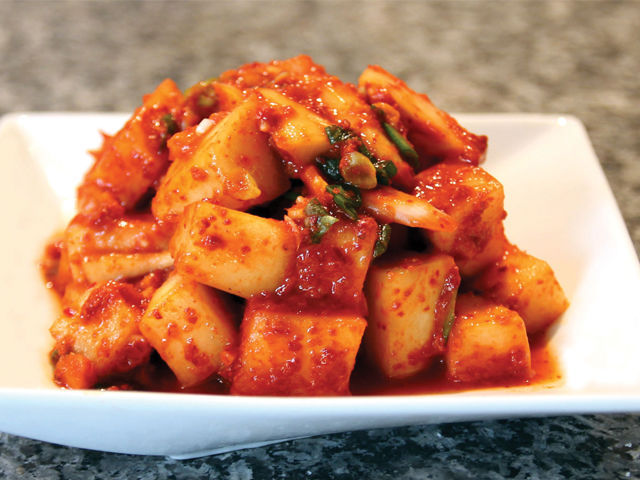 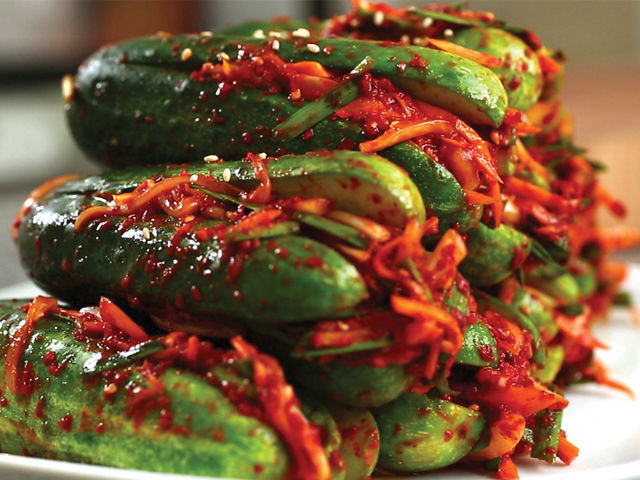 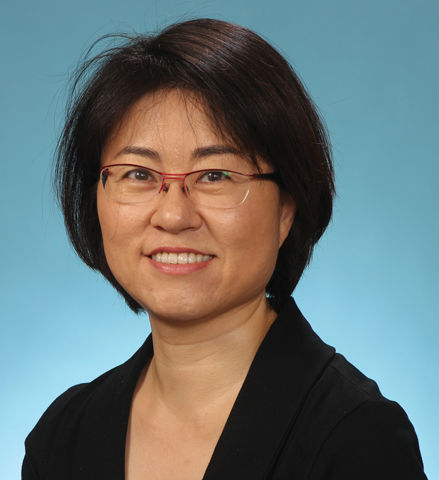 Kimchi is a staple of Korean cuisine that has recently gained an enthusiastic worldwide following. Typically made from napa cabbage, daikon, garlic, scallions and red chile powder, it ferments over several days, then transforms into a beautifully crisp, piquant food that can be served as a side dish; in stew with pork or tuna; stir-fried with rice; or as kimchijeon, a sort of Korean pancake. Kimchi has been an indispensable part of the Korean diet for centuries, so it’s no exaggeration to say the varieties are endless. Some recipes incorporate fruit, seafood or a particular blend of spices. Other recipes forgo fermentation entirely.

Because there are so many ways to prepare this popular food, kimchi’s health benefits are equally wide ranging — and that’s a good thing, says Dr. Yikyung Park, a researcher for Siteman Cancer Center at Barnes-Jewish Hospital and Washington University School of Medicine. “Kimchi is rich in vitamins A, B1, B2 and C, carotenoids, calcium, phytochemicals and capsaicin. These vitamins, carotenoids and phytochemicals help keep you healthy and feeling energetic, and they also have cancer-fighting ability,” she says.

Leafy greens — most notably napa cabbage — are at the heart of many kimchi recipes. They are an excellent source of fiber, which helps regulate the digestive tract, and they make you feel fuller for longer. “Researchers know that being overweight is linked to many different types of cancers, and it contributes to chronic diseases. Eating fibrous foods like kimchi can help you maintain a healthy weight,” Dr. Park says.

After the greens have been salted, soaked in water and patted dry, they are ready to be mixed with the other vegetables and spices, then placed in an airtight container for several days. Fermentation occurs during this time, spurring the growth of several important probiotics — organisms more commonly called “good bacteria.” Inside and out, our bodies are full of microbiomes, Dr. Park explains, and allowing these cells to grow and flourish is essential to maintaining health. Kimchi in particular creates Lactobacillus, a probiotic that may help improve skin conditions and boost the gastrointestinal system. Though probiotics are also available as pills and supplements, Dr. Park says it’s far superior to consume them as actual food: Other than kimchi, sauerkraut, yogurt and kombucha are also great options.

It’s true that spicy pickled cabbage isn’t for everyone, but it’s definitely worth giving it a try — and giving it some time. Dr. Park suggests waiting a few days to let the flavor mellow and evolve. “It will develop a tangier, more sour flavor, so try it a few times and see when you like it best,” she says, adding that most people prefer kimchi after it sits for a week or two. Look for kimchi in Asian markets, or try the simple recipe for green zucchini kimchi at right. It’s ready to eat in just half a day.

YOUR GUIDE TO KIMCHI

There are thousands of variations on kimchi, but baechu kimchi, made with napa (Chinese) cabbage, is the most traditional one. But don’t confuse “traditional” with “boring.” There are infinite interpretations of baechu kimchi itself: It can range from mild to spicy and can be served alongside breakfast, lunch or dinner. The heat comes from Korean red chile flakes (known as kochukaru), and there’s plenty of garlic and even hints of the sea when it’s made with fish sauce or brined shrimp.

Though kimchi is known for its distinctive red color and trademark heat, baek kimchi brings neither of those things. Like most versions, baek kimchi is made with salted napa cabbage, daikon (Korean radish), garlic and ginger, but heaps of chile powder are replaced instead with red bell pepper or chile threads. A little zing comes courtesy of onion and chives, but baek kimchi’s overall taste is soothed by sweet Korean pear and a fruit called jujube, a red date. This white kimchi is a terrific way for the spice averse to experience Korea’s most popular dish.

People all over the world mark the change of seasons in different ways. For many Koreans, the first taste of dongchimi — or winter kimchi — heralds the arrival of the cold months to come. Made from small Korean radishes harvested in late fall, dongchimi is part food, part fizzy drink: The radishes mingle with ginger, garlic, onions, Korean pear and red and green chiles in a few liters of water. In about three days, the liquid turns cloudy and it’s ready to use as a broth, a drink or a base for rice or noodle dishes. Or enjoy dongchimi the traditional way, and eat it with the sliced fermented radishes and peppers for a sweet and sour meal on a chilly day.

Think of kkakdugi kimchi as a counterpart to baechu kimchi in that it’s extremely versatile when it comes to spiciness, and it can be a part of just about any meal. In this version, however, daikon is the star. It’s cubed, mixed with equal parts salt and sugar, then drained before the regular cast of green onion, garlic, ginger, fish sauce and red pepper comes into play. Kkakdugi kimchi’s versatility extends through its consumption: You can eat it immediately, or let it ferment. Daikon’s firm texture is retained either way, making for a sweet and crunchy treat.

In the U.S., we typically slice pickled cucumbers lengthwise and call them spears, or into discs and call them chips. Most of us haven’t considered slicing them like hoagies, but that’s precisely how oisobagi kimchi is prepared. After salting the cucumbers and slicing them not quite all the way through, they are stuffed with a mixture of wonderfully contrasting ingredients, including sugar and sesame seeds, hot pepper flakes and fish sauce, carrots and onion. Oisobagi is also great for impatient people: This kind of kimchi doesn’t require fermentation.

In Good Taste: Why olive oil should be in every kitchen

Though food and diet trends come and go, olive oil has been around for centuries as a buildi…