Teleo Coffee in Kirkwood just celebrated its one-year anniversary with a party and a bustling community market with local vendors and specialty lattes. In just one year of business, the coffee spot has become a pillar of the community, which was always the goal of owner Olivia Oglesby.

When Oglesby first dreamt of Teleo, she was attending Saint Louis University to study occupational therapy, but she felt drawn to something else. “I then felt called to open this coffee shop and use it for something – something greater,” she says. “Not just have it be another coffee shop for consumerism but to have it [give back] to the community in some form.”

Community manifests itself in multiple ways at Teleo. For one, it recently began partnering with a local church to facilitate a job-training program for those with disabilities. The spot tries to use as many mission-minded local vendors as possible, such as sourcing bread from nearby nonprofit Bridge Bread. Teleo gets some of its coffee from Switch Coffee, a collective dedicated to providing formerly incarcerated men with job training.

Teleo’s signature community endeavor is the Love Your Neighbor Latte. Each quarter, the shop chooses a different nonprofit to receive 10 percent of the profits of the shop's signature sea salt mocha. Past recipients include HavenHouse and Lifesong for Orphans.

In addition to providing for the community, Teleo has also become a community gathering space. From people hosting business meetings, to friends catching up, to parents bringing their children to the kids’ playroom, there is something for everyone at the coffee shop. The interior, which features an abundance of natural wood and plants, feels cozy and welcoming. “We want people to feel the way they feel when they walk into their own home,” Oglesby says.

Of course, Teleo has high-quality coffee to accompany its social mission. “The most popular [latte] is the honey bear, which is honey, vanilla and cinnamon on top," Oglesby says. "We just started some coffee flights, which have been super popular, too." Another top-seller is the Instagram-famous Blue Drink (white cranberry-peach juice with lemonade, coconut milk and blue curacao syrup). 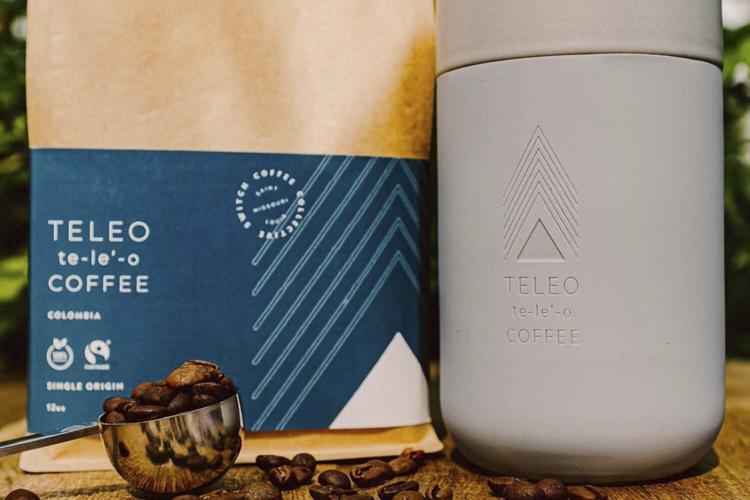 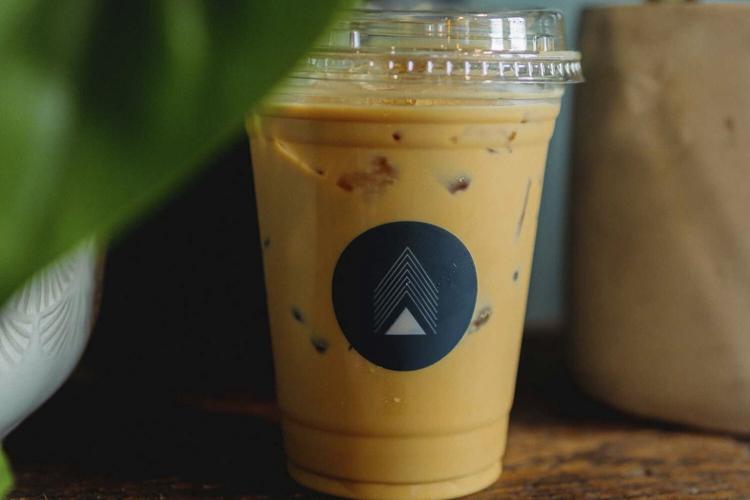 The iced honey bear and iced lavender vanilla lattes are some of the shop's most popular drinks.

The iced honey bear and iced lavender vanilla lattes are some of the shop's most popular drinks.

To accompany their beverage, customers can enjoy housemade pastries. “We have these energy bites that people absolutely love and cereal bars,” Oglesby says. Cereal bars come in flavors such as Fruity Pebbles and S’mores. The energy bites include peanut butter, oats, honey, chia seeds, flax seed and vanilla. The bacon, egg and cheese breakfast sandwich, served with spinach and housemade garlic aïoli on Bridge Bread, has a loyal following as well.

Oglesby has plans to expand the café’s offerings and perhaps keep it open later. “I think people just like the idea of a hangout place that isn’t necessarily a bar,” she says. She has experimented with a few evening events, like trivia and board game nights, which she says have proved quite successful. Keep an eye on Teleo's Facebook page to see what special events are coming up soon. 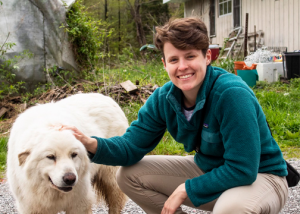 The secret to Khanna's Schezwan Kamal Kakdi Rings? Freshly sliced lotus root coated in flour and flash-fried for a crisp exterior. And of course, there's the housemade Schezwan sauce.