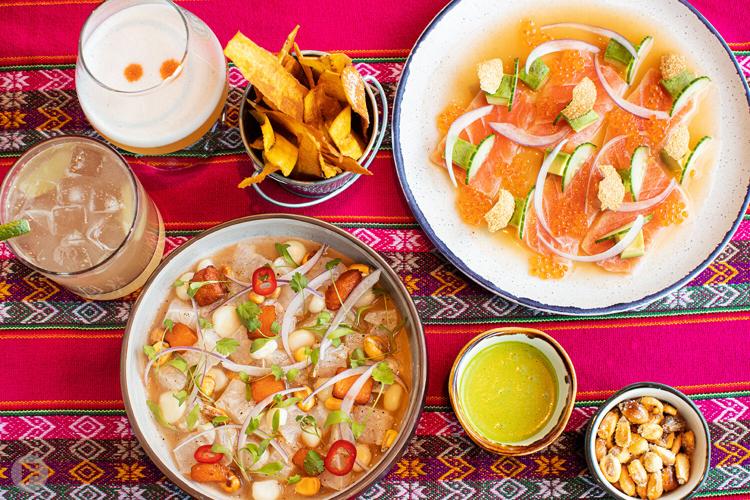 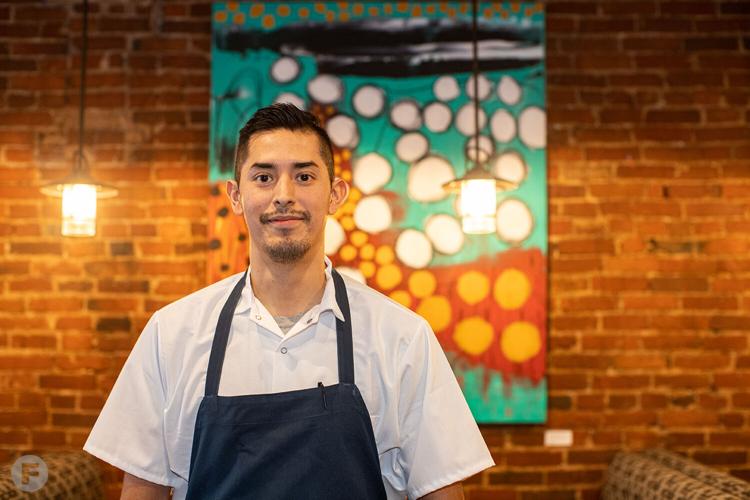 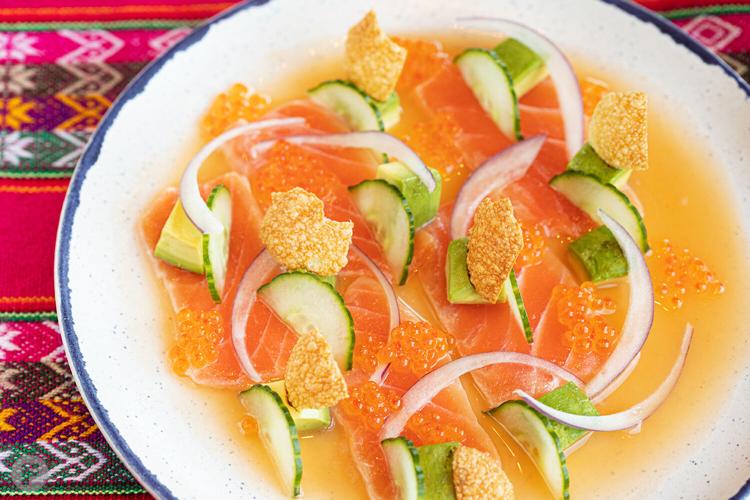 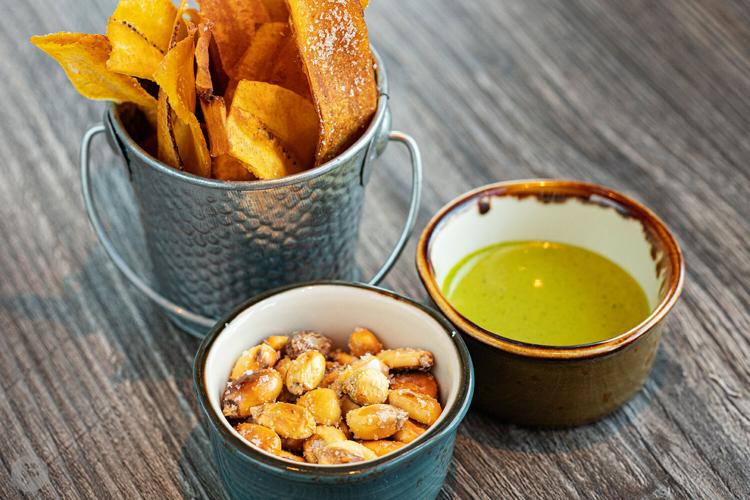 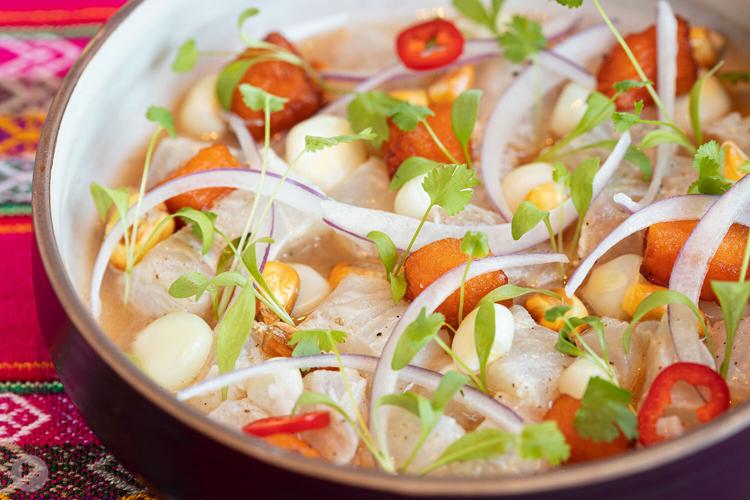 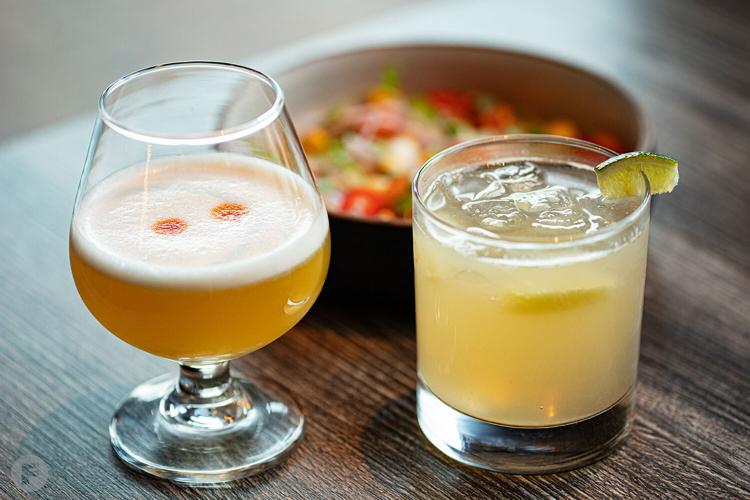 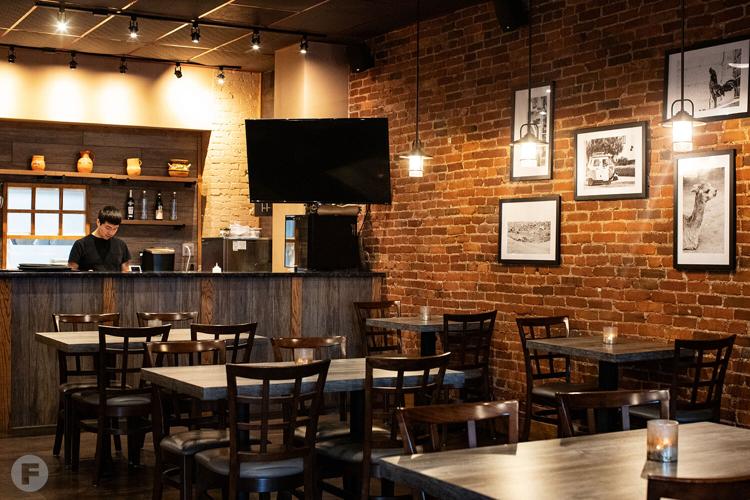 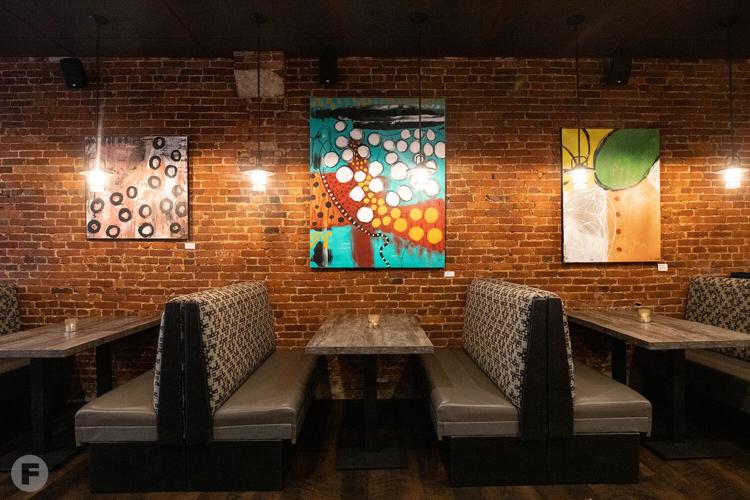 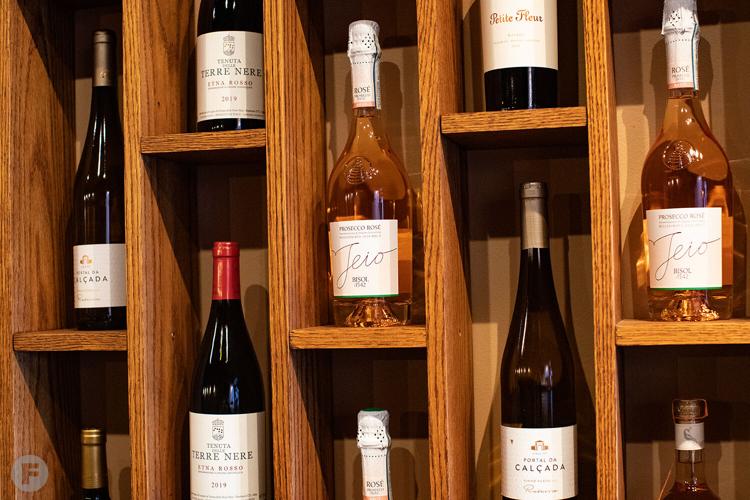 Natural wines are available in addition to a selection of craft beer. 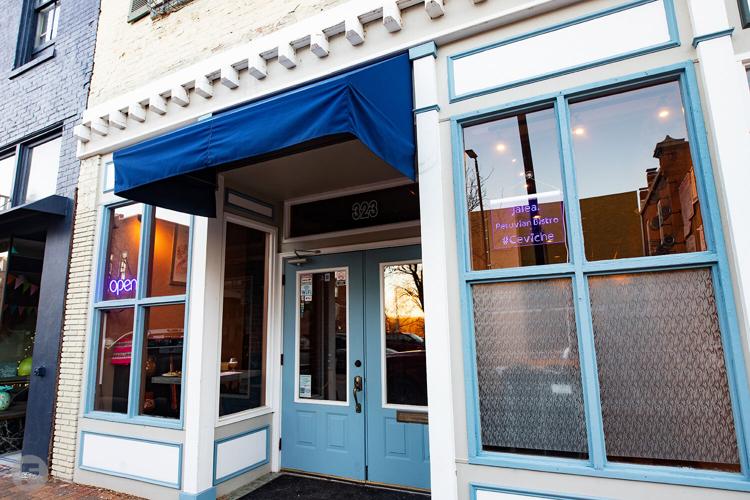 St. Charles has a new destination for Peruvian cuisine including ceviche and more. Jalea debuted in late December, featuring a menu of snacks, small plates, entrées and desserts.

As reported by Feast in October, the concept comes from chef Andrew Cisneros and his sister, Samantha “Mimi” Cisneros. Andrew has worked in kitchens including Elaia, Privado, The St. Louis Club and Original J’s Tex-Mex and Barbecue, where he made a name for himself with his Peruvian rotisserie chicken pop-up, Brasas.

“Growing up in the ‘90s, Peruvian cuisine was unheard of here. It’s always been a family dream of ours to open up a restaurant and that just stuck with us,” Andrew says.

From Eater to The New York Times, these St. Louis-area restaurants are earning plenty of praise

Jalea fills a space previously occupied by sushi restaurant The Red Sun. The exposed brick walls feature paintings and black-and-white photographs by local Peruvian artist Carol Lara. Andrew describes the siblings’ vision as a “cevicheria-inspired concept in a bistro setting.” The menu is purposely kept small to accommodate fresh catches of the day.

Tiradito, for instance, is a rotating sashimi-style ceviche. One week, it could feature Japanese amberjack, while another week, it could highlight tuna with accouterments such as citrus marinade, avocado, sesame, radish, cucumber and puffed rice. The restaurant’s namesake jalea is a fried seafood platter with components such as flounder, shrimp, calamari, yucca, plantain chips, Creole salsa, classic tartar and citrus-aji mayo.

“It reminds me of my grandma cooking sun-dried potato stew,” Andrew says. “When there is an overharvest of potatoes in Peru, they cook them and put them out in the sun to dehydrate them until they’re as hard as crystal. Once rehydrated and cooked, they have a really unique texture. Our version is very hearty and guests who try it for the first time fall in love with it.”

From the bar, choose from a selection of craft beers, natural wines, pisco cocktails and nonalcoholic beverages such as Inca Kola, a Peruvian lemon-verbena soda. In addition to the existing lunch and dinner offerings, Brasas will tentatively make a comeback at the restaurant this spring. Andrew plans to offer his Peruvian rotisserie chicken on the menu a few times a week.

“I hope we can reach out to the community and get them to try some of this amazing food that our country has to offer,” Andrew says. “We source everything carefully from the fresh fish we buy every day to craft beers selected from incredible microbreweries. We want everyone to have a unique experience here. We want to be able to offer them something special.”

Jalea is currently open Tuesday through Saturday from 11:30am to 2pm and 5 to 9pm.

Natural wines are available in addition to a selection of craft beer.