In January 2022, brothers Dan and Scott Criscione purchased Taste-D-Burger STL from their former boss Dennis Miller. It’s the third oldest food truck in St. Louis that is still in commission. Miller bought a 1989 model and rebuilt it from the ground up, installing all the kitchen equipment himself. He was also instrumental in starting the Food Truck Association in St. Louis.

Taste-D-Burger STL is known for its smash burgers and shoestring fries. Miller’s classic menu item, The Taste-D-Burger, is served with coleslaw, barbecue sauce and American cheese, and the Criscione brothers still offer the fan favorite year-round.

Dan and Scott added the STL Burger special when they took over ownership of the truck. A nod to St. Louis cuisine, it’s made with toasted ravioli, Red Hot Riplets and marinara from The Hill. It’s the most popular special they run, along with the Jalapeño Popper Burger, Patty Melt and The Aloha. For dessert, they serve another St. Louis classic: gooey butter cake.

In addition to its regular menu, Taste-D-Burger STL offers a rotation of monthly specials. In November, it's offering the Thanksgiving Burger, made with a turkey burger, mashed potato schmear and cranberry drizzle.

“We want to be known as the burger truck of St. Louis,” Dan says.

The Crisciones were originally going to purchase the truck in March 2020, but Miller encouraged them to wait due of the onset of COVID-19. Dan was the first brother to work on the food truck in 2011, with Scott following in 2016. Surprisingly, the two brothers never worked a shift together on a truck until they owned it; now they work together almost every day, alongside key employees Jim Nagasawa and Cindy Hanson. Every so often, their dad Steve Criscione makes an appearance, helping out when needed.

According to Dan, Scott was the one who initiated the conversation about seriously taking ownership of Taste-D-Burger STL. Miller had often joked that the two brothers would take it over someday. “I’m more of the little brother dreamer,” Scott says. “And Dan is more of the older brother problem-solver, so it’s a cool dynamic.”

Scott attributes his entrepreneurial spirit to his mother. She always encouraged him to work for himself. “Our mom owned a sign company that made decals for the Cardinals; you can go to Busch Stadium and see some of her old work there. Unfortunately she had cancer and lost the fight. Afterward we talked about her memory. She gave us a great foundation. It was like, ‘Let’s build on that.’ She had her own business and did well. We decided to take ownership of our own lives,” Scott says.

So far, the biggest obstacles the Crisciones have faced include maintenance and repairs on the truck and approaching the business from an owner’s mindset instead of an employee’s mindset. They've learned to solve problems along the way.

Taste-D-Burger STL has served nearly every neighborhood in the St. Louis area, from Hillsboro to Moscow Mills. Along the way, the brothers have bonded with the community of food truck owners and workers, Scott says. “Without them, I wouldn’t have wanted to get into this.”

BLK MKT Eats will be opening a new location in Maplewood to bring their hit poke bowls, burrito-sized sushi rolls and wonton nachos to a new audience.

The restaurant – which started off as a bakery – has expanded to serve vegan sandwiches, burgers and salads.

Co-owners Thomas "Buzz" Moore and his wife Leta are serving up aloha at Buzz's Hawaiian Grill, sharing their passion for Hawaiian culture and cuisine with St. Louis.

Bistro La Floriason has been a runaway hit for Take Root Hospitality, with a menu that offers classic French dishes built on refined techniques, but with unexpected ingredients and flair. 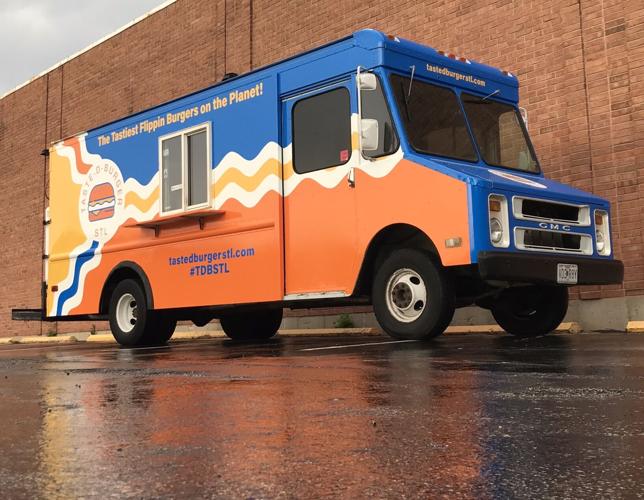 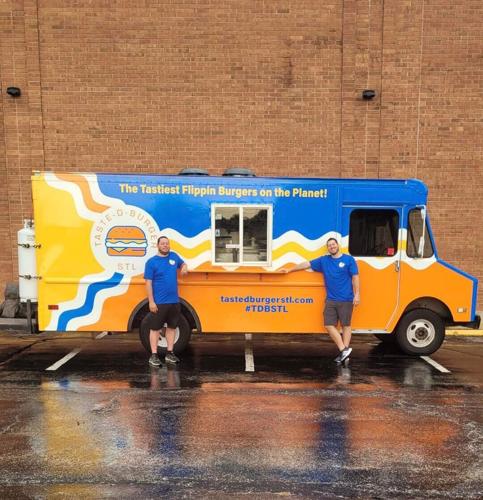