Read Today's E-Edition
Share This
Dine and drink at these spots while walking, biking or riding horseback down the Katy Trail
Share this

The Katy Trail State Park is a shining example of what is possible when rails-to-trails projects make their way into existence. The former railroad turned multi-use trail system features 240 miles of crushed limestone trail, making it possible to travel almost the entire width of Missouri exclusively by bicycle, foot or horseback. Almost completely flat and traffic-free, the Katy attracts sport and recreational cyclists alike, but the true gems are the wineries, restaurants, bed and breakfasts and campgrounds you’ll find along the way. Although wineries and restaurants abound near the park, the elevation change from flat trail to hilltop winery can sometimes make for a grueling end to a casual bike ride. Here, we’re rounding up the best places to grab a drink or bite without leaving the trail system or its sea-level elevation.

Good News Brewing Co. got its start serving craft beer and wood-fired pizzas in O’Fallon, Missouri. But it was the brewery’s expansion to Defiance and, most recently, Augusta that helped it gain the adoration of hungry, beer-loving bikers. After a long ride on a hot day, these breweries, located within a stone’s throw of the Katy in both towns, are a beacon of relaxation along the trail. goodnewsbrewing.com

Located inside an unassuming, paint-chipped white building in the small town of Portland, Missouri, Holzhauser’s is not for those looking for an elaborate meal or exquisite linens. At the smoke-filled bar, you’ll find fried foods galore and domestic beers on draft. While you may get a few looks for wearing bike shorts in this beloved neighborhood bar, no one will bat an eye when you fill the table with $5 hamburgers, breaded tenderloin, popcorn shrimp, jalapeño poppers and fried pickles. facebook.com/Holzhausers

Less than a mile wide, Rhineland is one of the smallest towns along the Katy, but hidden among the population of 150 is one of the best-kept secrets of central Missouri. Head to The Corner Restaurant & Bar to fill up on biscuits and gravy, steak and eggs or satisfy a craving for Bloody Marys, coffee and beer all at the same time. Don't miss the daily specials, which may include a breakfast buffet, fried chicken dinners or catfish filets. facebook.com/The-Rhineland-Corner-Restaurant-Bar-Catering-112615080930793

The Blufftop at Rocheport | Rocheport, Missouri

Once you’ve stopped to catch your breath outside Les Bourgeois Vineyards in Rocheport, Missouri, follow a winding path up the hill to the newly rebranded trailside vineyard retreat, which combines a winery, distillery, full-service restaurant and tasting room, wine garden and guest houses. The short hike feels both charming and secretive, and the path’s reward is a crisp bottle of Chardonel, a basket of pretzel bites (the salt is great for sweat loss!) or the irresistible wine slushie. Enjoy your libations on a patio with stunning views overlooking the river. missouriwine.com

If you’re sick of instant coffee and ready to venture off the trail, this quality coffee shop is located conveniently next to Red Wheel Bike Shop, one of the few full-service bike shops near the statewide park. While reaching downtown Jefferson City will require venturing a few miles off the Katy, you’ll find a spur trail all the way across the river, with Three Story Coffee sitting next to the Missouri River on Main Street. It does take a slight hill climb to get to the bridge, but your reward is a refreshing cold-brew latte to sip while you service your bike. threestorycoffee.com

Just outside of Columbia, Missouri, Cooper’s Landing is the only spot along the entire Katy Trail where you can camp directly on the Missouri River. With plenty of large stone firepits and picnic tables, you can watch the sun set over the water while you sip a canned craft beer from the lengthy list. Combine that with music and a revolving schedule of local food trucks, and you’ve found the perfect place to pitch your tent. If you spot Nuu Thai, recharge with the egg noodle stir-fry. Don’t be deterred by crowds; many people hang out at the bar in the evening only to make their way home and leave the best campsites for the cyclists. cooperslandingmo.com

This St. Louis sous chef recently competed on ‘Chopped.’ How did he fare?

Alex Herman showed off his skills in a recent episode of “Chopped,” competing to be a sous chef for one of the three chef judges.

Ted Drewes has stayed in the family for three generations and is now owned by Drewes Sr.’s granddaughter, Christy Dillon, and her husband, Travis.

It will be at least a couple months before these restaurants are open for business, but they are dedicated to making it happen.

The best food and drink events in St. Louis this weekend: June 24-26

Kick off Pride weekend with a bar crawl, go for a craft beer walk or make your own charcuterie box this weekend.

The Pointersaurus food challenge has been featured on the Travel Channel and Food Network, and hasn't had a champion since 2016.

The restaurant takes up the space formerly home to the beloved Cafe Natasha.

Since opening during the pandemic, this slider food truck has attracted a significant following.

The shaved ice spot in Kirkwood has become a staple for families.

Big Sky Café has been a longtime favorite for comfort food in Webster Groves. 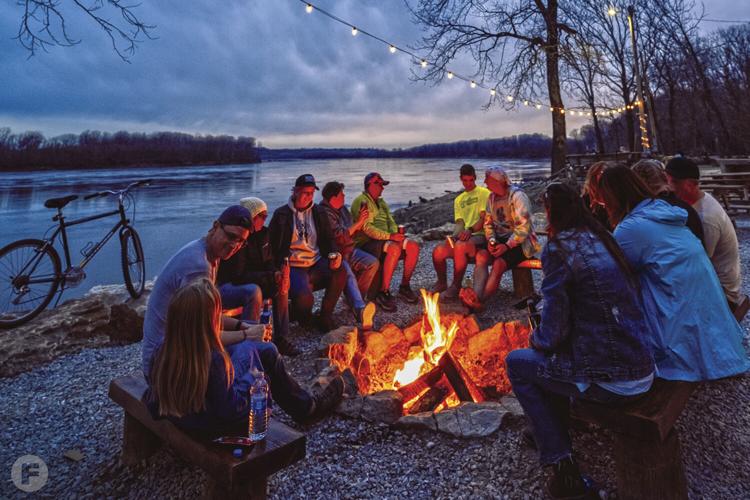 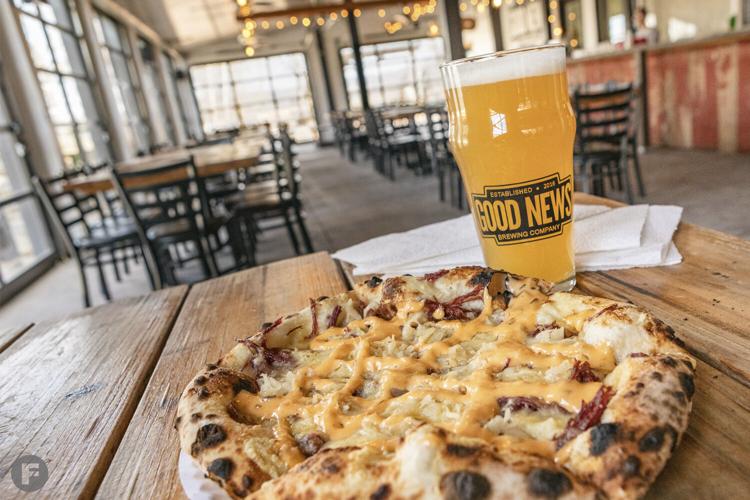 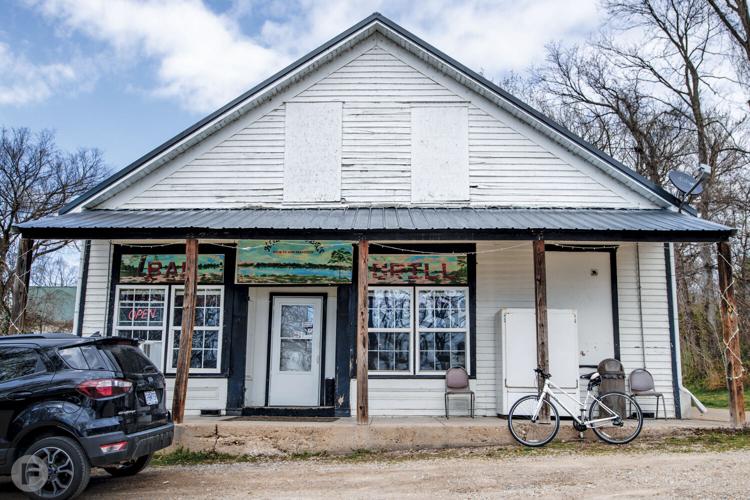 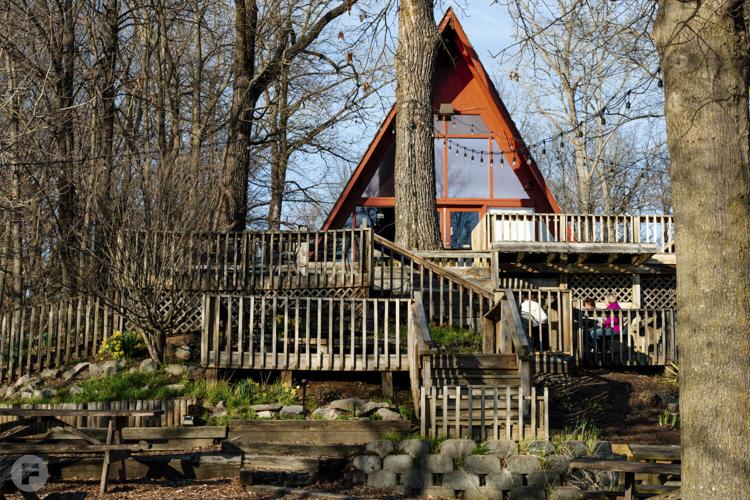 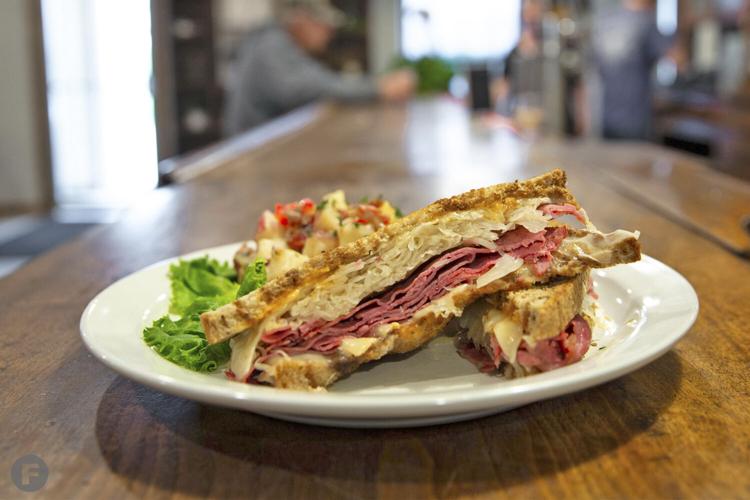 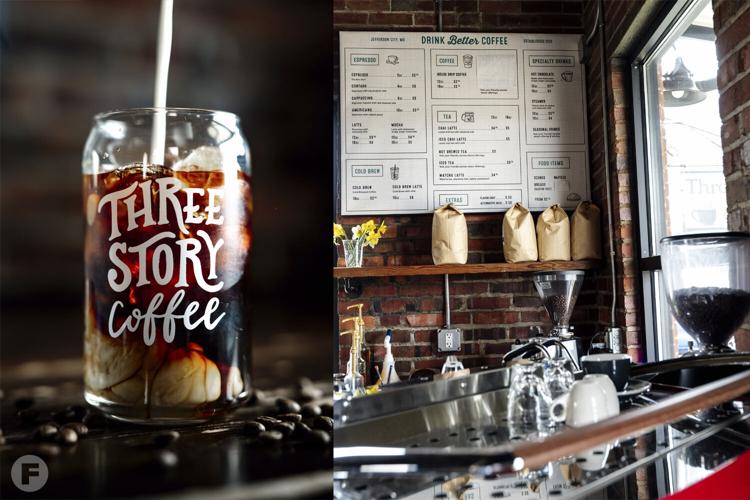