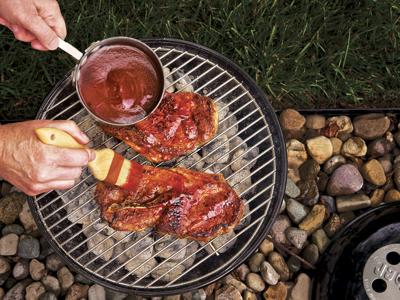 A well-executed pork steak, grilled and slathered in barbecue sauce, is a nostalgic sign of summer around these parts. I’m no pitmaster, but I am a St. Louis native, so I know my way around the cut. And I’m happy to delve into how this humble piece of meat became a Midwest staple.

A pork steak – sometimes sold as Boston Butt or pork blade steak – is cut from the shoulder of the pig in varying degrees of thickness. The bone-in meat has a large amount of intramuscular fat (marbling), making it especially succulent, and it has a more pronounced pork flavor than the oft-used chop.

If you live in Missouri, you can likely find pork steaks at your local butcher shop or market, but here are a few of our favorite places to get you started.

The first rustlings of pork steaks as a proper cut of meat were at the turn of the 20th century, according to food writer and culinary historian Robert F. Moss, when some butcher shops carried them as pork blade steaks and The Boston Globe mentioned the specific cut in a roundup of meat prices. Over the years, pork steaks made tracks across the U.S., popping up on menus and in cookbooks, touted as a cheap protein that could hold its own against other more expensive cuts, provided you treated it right.

Starting in the 1950s, several St. Louis columnists wrote intermittently about the understated charm of a barbecued pork steak, and just like a lo-fi Instagram food trend, all that chatter found its footing in the hearts and minds of locals. Pork steaks were a natural fit for backyard barbecues and large gatherings: Hosts could slow-cook them without much hands-on work, and they could be kept warm indefinitely in sauce.

Today, pork steaks remain a practical and beloved option for home cooks and professional chefs alike. At Kenrick’s Meats & Catering in St. Louis, Steven Weinmann says they sell approximately 100,000 pounds a year. “The cost is very reasonable, and pork steaks are something that Midwesterners are raised on,” he says. “It’s just something that we’re used to, which is why I think they’re still so popular.”

I’ll never knock St. Louis-style pork steaks – in fact, I can still recall piles of them simmering in vats of barbecue sauce while I lazed poolside as a kid. But it’s not our only option.

Consider brining or marinating them to achieve maximum tenderness. Brining is a great, neutral choice if you plan to soak them in barbecue sauce later, while a marinade will infuse more flavor into the meat and allow you to skip the sauce for a change. Consider building on these foundational flavor profiles:

If you decide to marinate or brine them, I recommend letting them sit for four to six hours. Then it’s time to party.

“My grandma made pork steaks pretty regularly when I was growing up because they’re economical, but they’re really good too. So I think of them as an old-school cut, and it’s kind of funny to hear of people in their 20s and 30s learning to cook them now. A pork steak is a fattier piece of meat – it’s not real lean – so I tell people this, ‘If you like a rib eye, you’ll like a pork steak; if you only buy fillets and you don’t like much fat, it’s not the cut for you.’ I like my pork steak an inch and a half thick, which is rare; a lot of people ask for a half inch or three-quarters of an inch. And I love to grill them over indirect heat. I use our garlic butter seasoning, butter brush them with barbecue sauce and then leave them alone. I don’t put sauce on much, but I do like sauce on my pork steaks.” –Mariah Kinkade, The Upper Cut in Kansas City

In this recipe, we’re skipping the barbecue sauce and using a marinade to pack these grilled pork steaks with unexpected flavor.

This Thanksgiving, switch out your turkey for a classic baked ham. 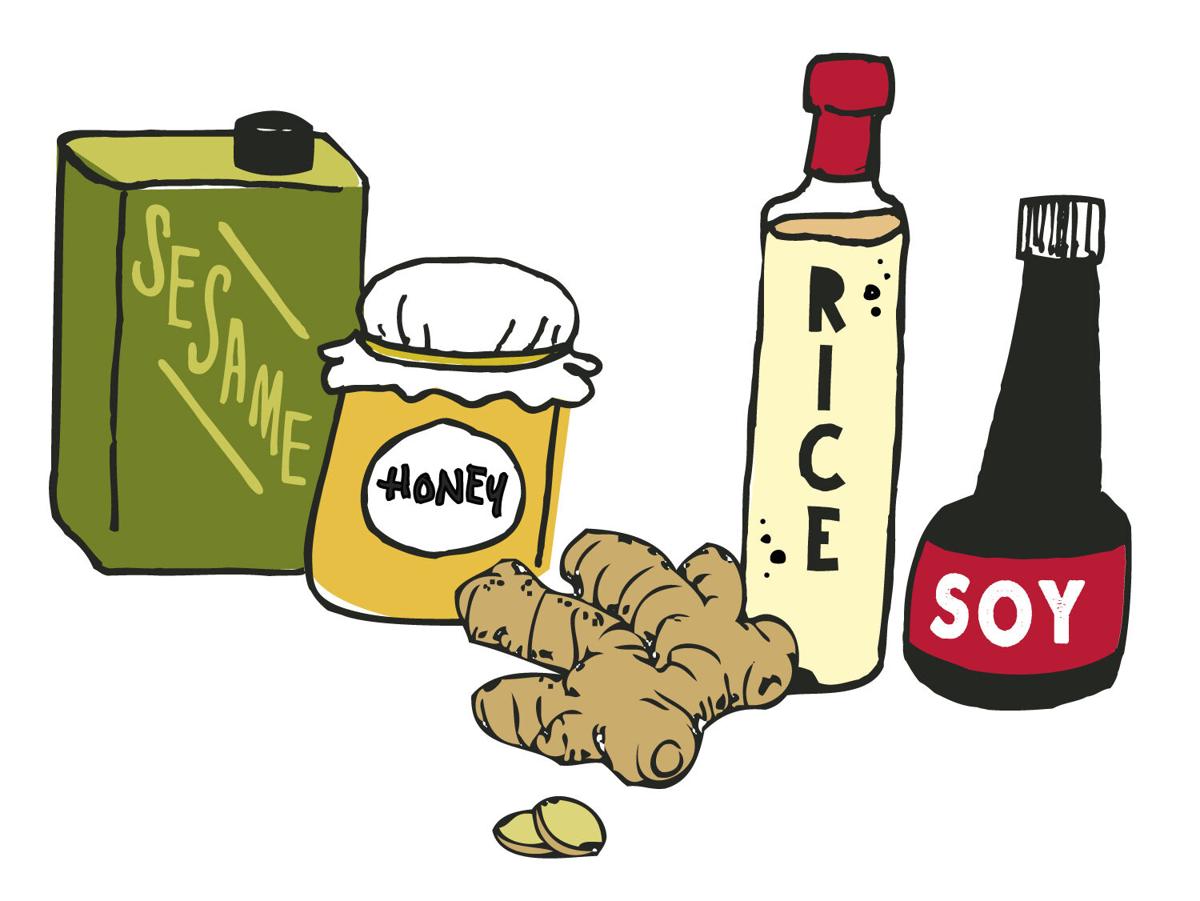 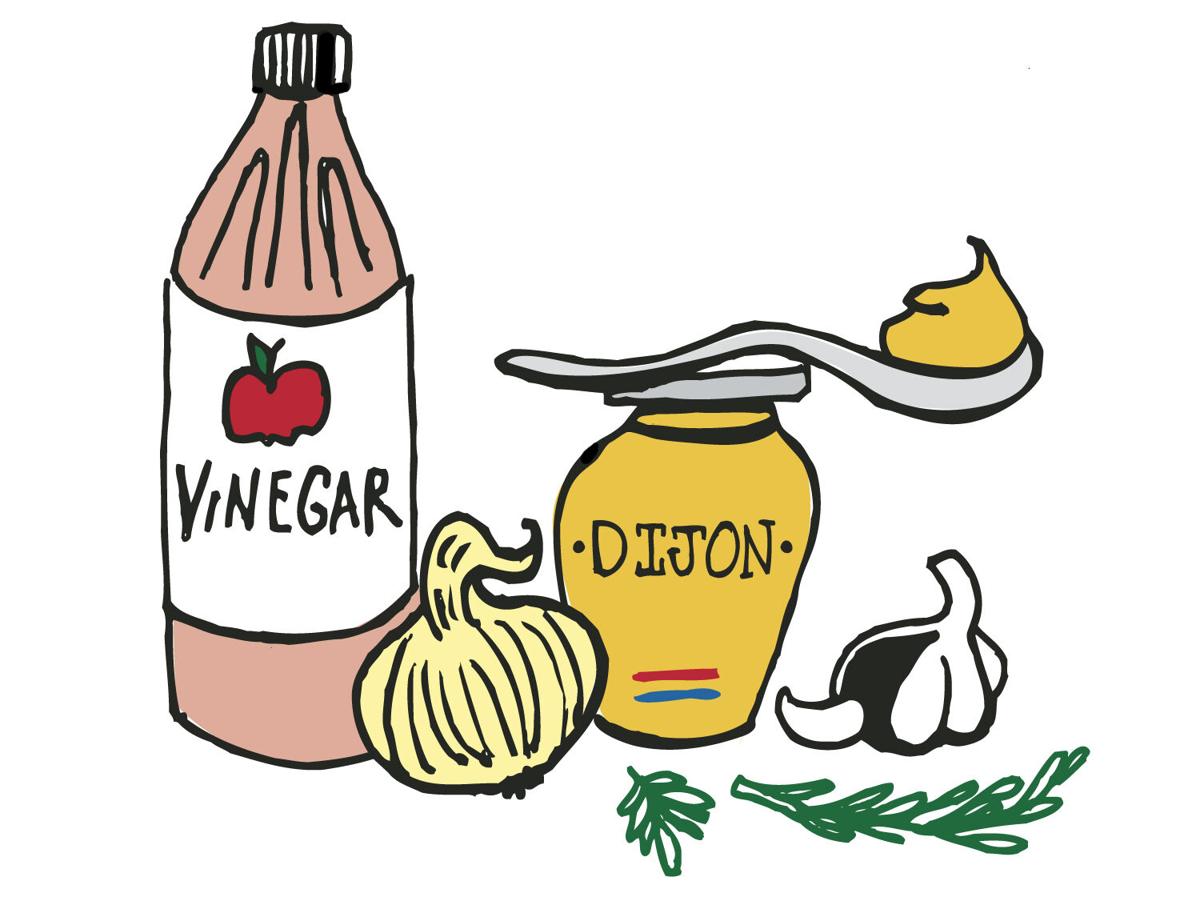 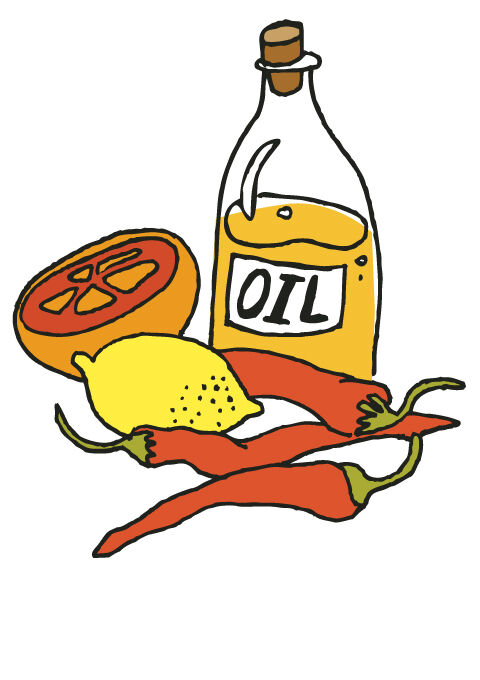 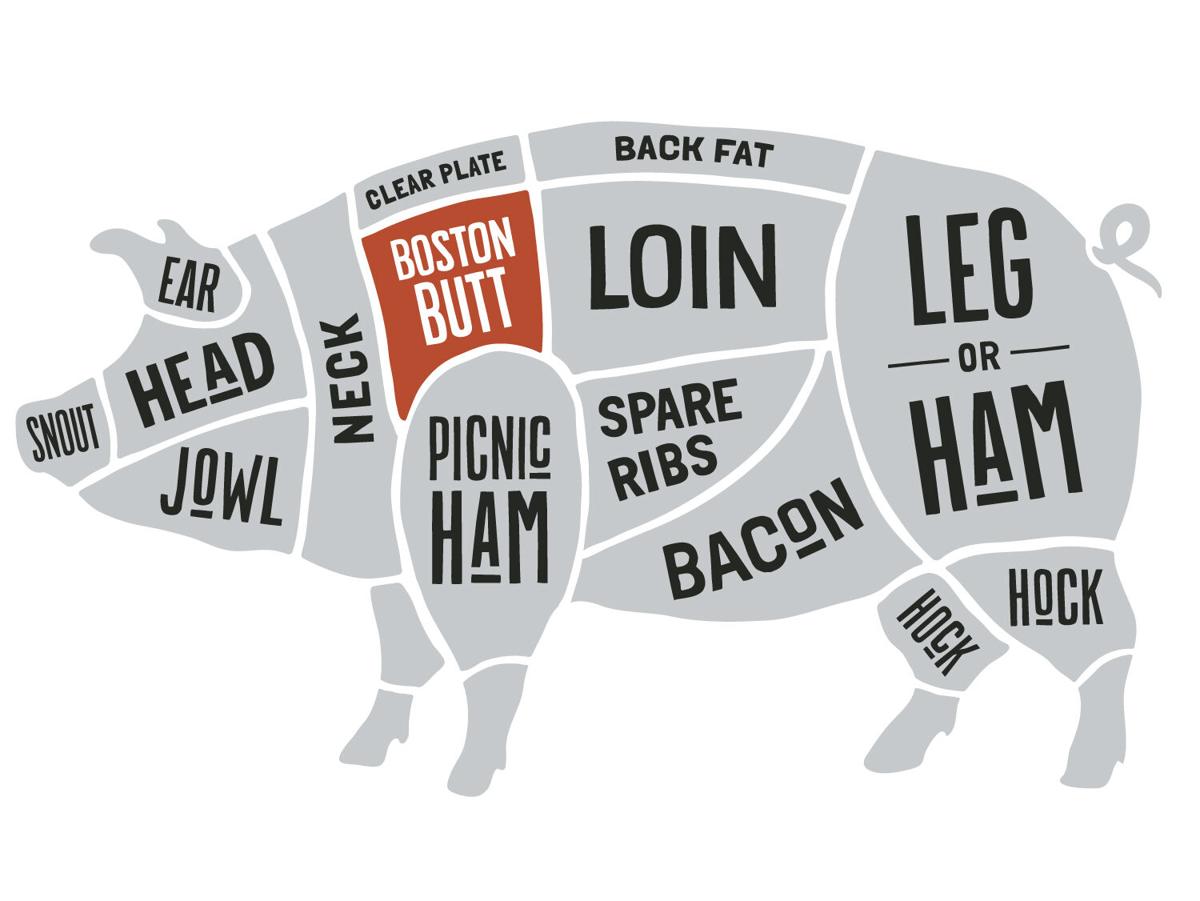