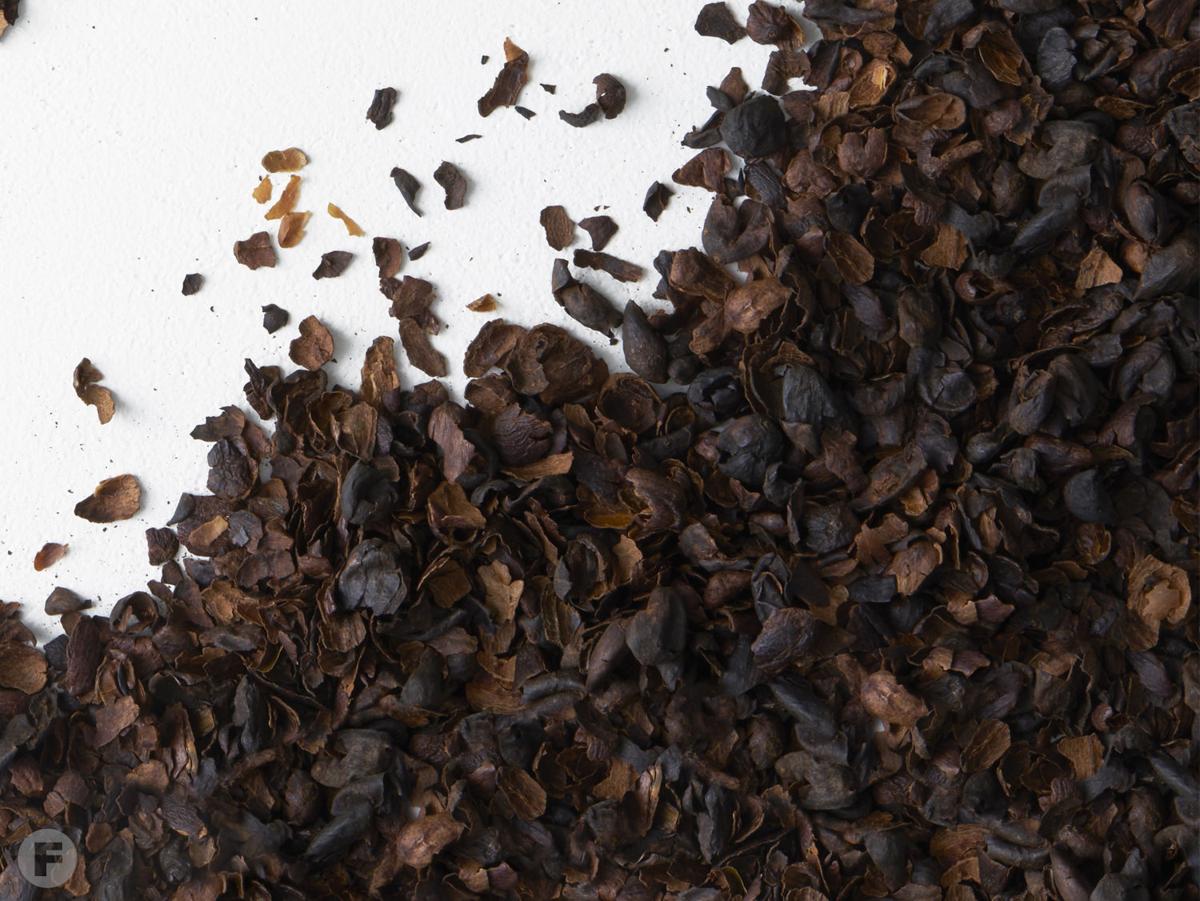 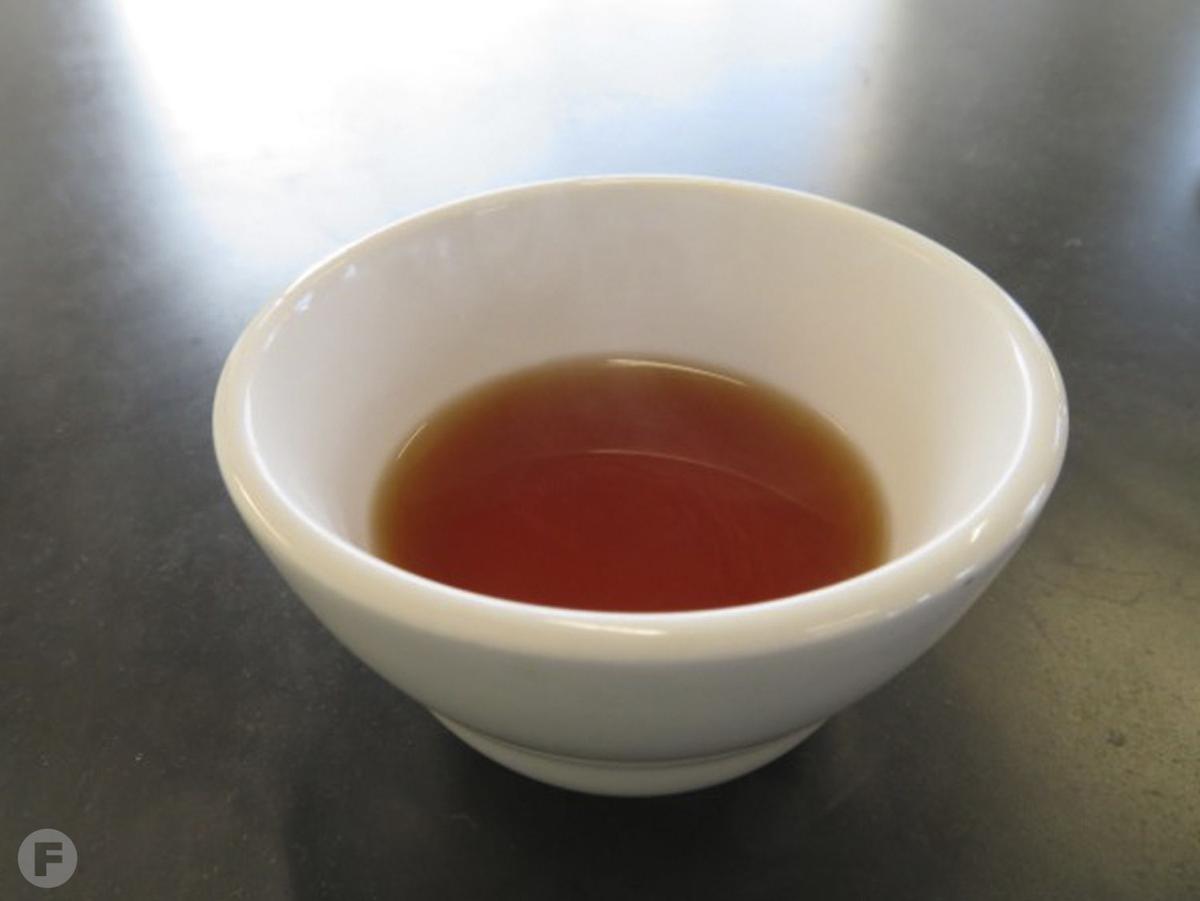 The cascara from Escapades Beverage Co. has cherry and pomegranate notes with a clean flavor and hibiscus-like tartness. 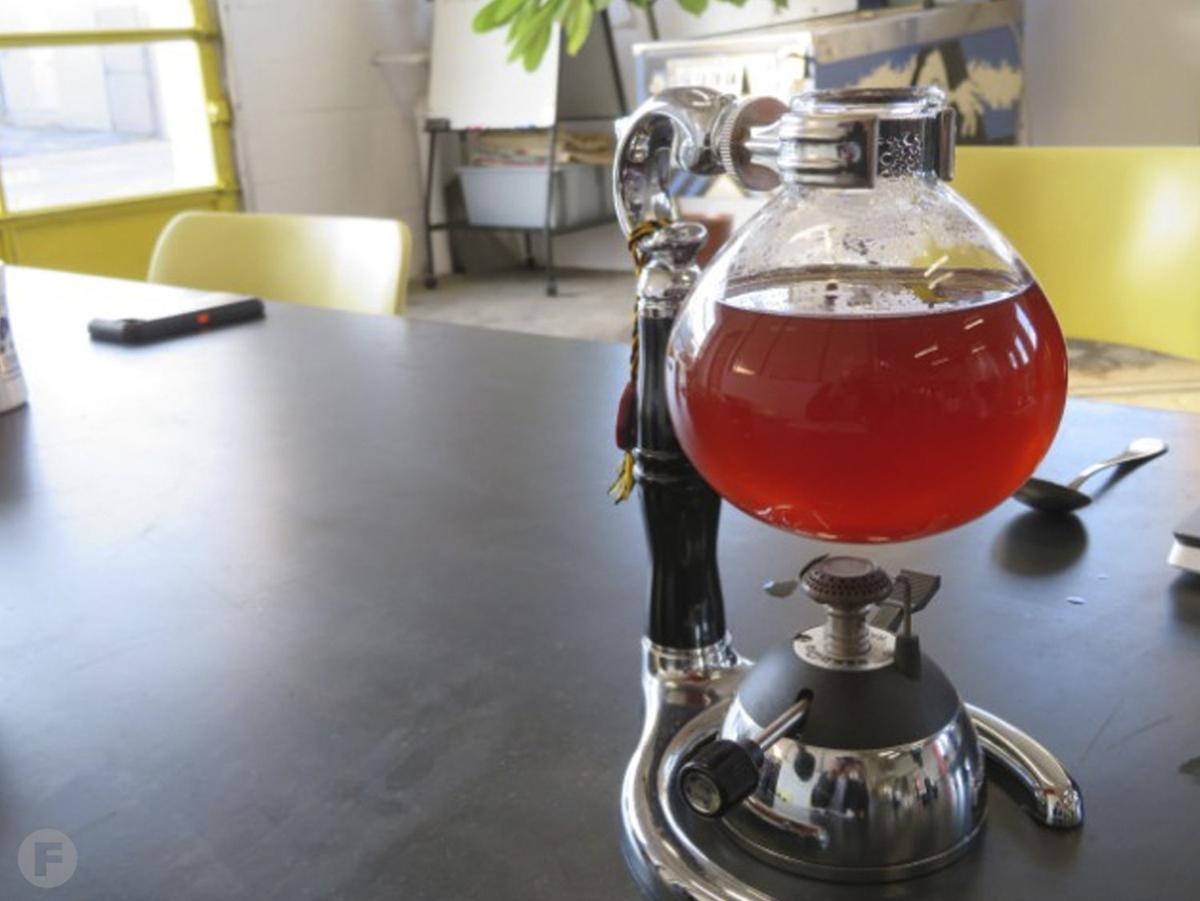 A fresh pot of cascara. 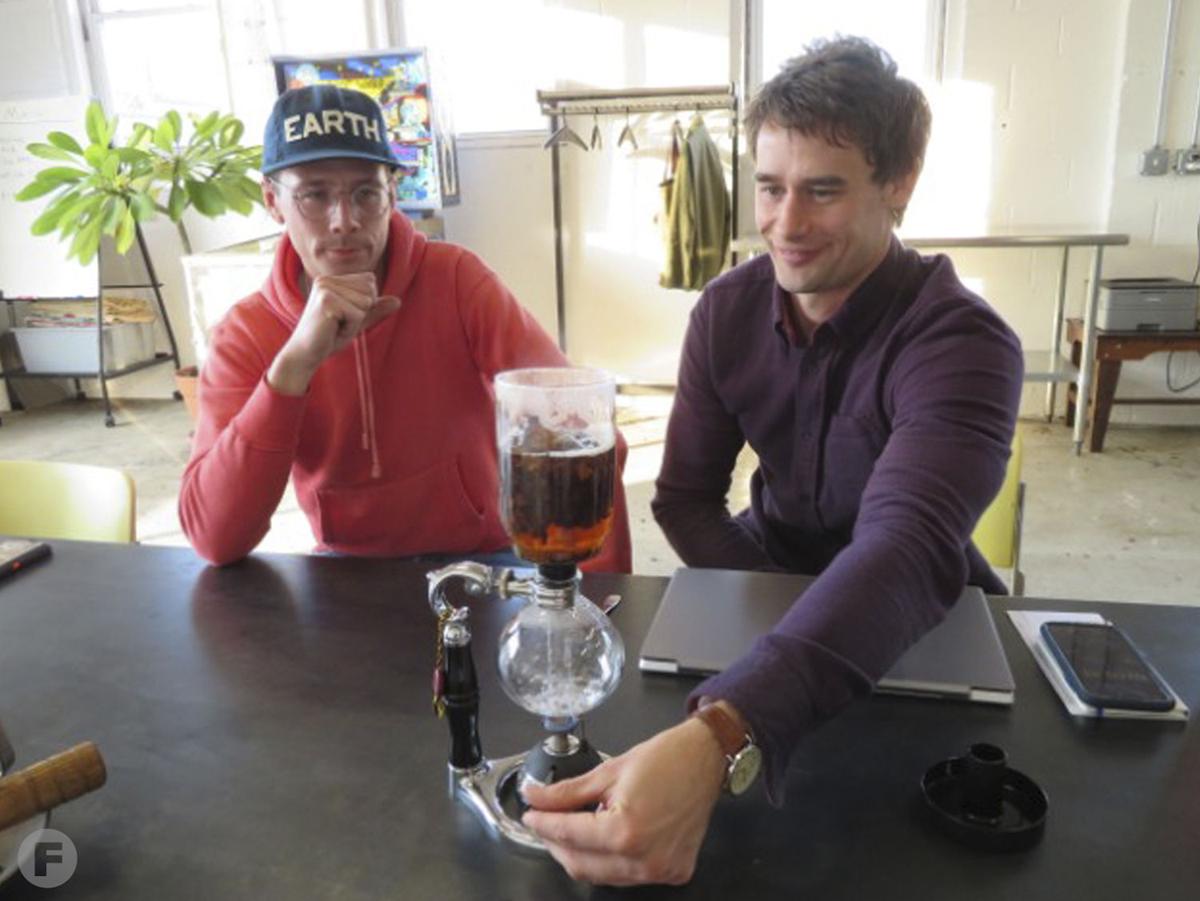 The cascara from Escapades Beverage Co. has cherry and pomegranate notes with a clean flavor and hibiscus-like tartness.

A fresh pot of cascara.

Cascara is making waves in the food and beverage industry, and now, you can source it locally.

Also known as coffee cherry tea, cascara is made from the dehydrated fruit of the coffee plant, and it boasts a unique flavor profile. In Kansas City, Escapades Beverage Co. has released its own new line of coffee cherry tea. Co-founders Christopher Oppenhuis and Alex Rea, along with partner Mark Sappington, work with Kansas City-based Anthem Coffee Imports and Nicaraguan coffee farmers, who produce a sustainable, high-quality supply of cascara.

It's the husk surrounding coffee beans.

Once steeped in boiling water for seven to 10 minutes, coffee cherry tea produces delicate flavors, a honeyed body and low levels of caffeine. Oppenhuis and Rea describe their cascara as having cherry and pomegranate notes with a clean flavor and hibiscus-like tartness. “It tastes like dark fruit,” Oppenhuis says. “You can’t over-extract it. Steeping it longer just brings out more sweetness and body.”

Oppenhuis, former director of coffee at Thou Mayest Coffee Roasters, has worked in the coffee industry for 13 years. He first encountered cascara 10 years ago while working with Dogwood Coffee Co. in Minneapolis. “It was rare then and limited in availability,” he says. “Cascara has been out there, but there’s not been much demand.”

Demand for cascara may grow as awareness of the beverage increases. Cascara has steadily seeped into the intermingled worlds of coffee, tea, beer and cocktails over the past decade. Cascara tea popped up in 2014 on Parisi Cafe’s beverage menu, and Brock Schulte used cascara to make a Wanderlust Julep at The Monarch Cocktail Bar & Lounge in 2017. Last July, Alma Mader Brewing collaborated with The Roasterie to use fresh-crop cascara from Costa Rica in a Belgian beer. Blip Roasters sells packaged, ready-to-steep cascara sourced from Costa Rica, released a bottled cascara last August and collaborated with Crane Brewing on a Cascara Weiss last fall. Escapades Beverage itself collaborated with Dark Matter Coffee in Chicago to produce cascara-infused coffee in cans, and also teamed with Lucky Elixir in North Kansas City to make kombucha from cascara.

The name translates literally to “husk,” “peel” or “skin” in Spanish.

A research trip initially spurred Oppenhuis and Rea’s interest in launching a line of coffee cherry tea. “The idea came up as we brainstormed on our first trip to Brazil together,” Rea says.

They saw the abundance of coffee cherries, which surrounds the coffee bean, discarded or used to feed livestock or as a fuel source. “Usually, cascara stays in the ecosystem as a by-product,” Oppenhuis says.

Anthem Coffee Imports provided the connection to Fincas Mierisch, Nicaraguan family farmers in the central region who were already developing a food-grade supply of cascara. The farmers sorted coffee cherries for defects including overripe and underripe fruit, as the flavor and quality of cascara is impacted by natural imperfections as well as the terroir and processing.

Cascara possesses a natural sweetness when the whole cherry is picked at its ripest point. “The speed of processing is important; too slow and the cherries can begin fermentation or dehydrate too much,” Rea says.

Oppenhuis and Rea launched their commercial line of cascara while also working on a separate coffee roasting business. Offering cascara via Escapades Beverage Co. made sense to the co-founders, given their access to farm-produced cascara and the volume of coffee beans imported into the port of Kansas City.

“Why not buy more of the coffee plant, clean up the cascara, and put more money in the hands of the farm families?” says Oppenhuis.

Rea adds, “If coffee sustainability is at risk, then buying more of the plant with no additional land usage makes farming more sustainable. The cooperative of farmers we work with didn’t realize or think about what they could do with coffee cherries. We said we’ll buy it.”

Escapades Beverage Company sells coffee cherry tea in packages of loose dried cascara and in tea bags online and via retailers listed on its website.