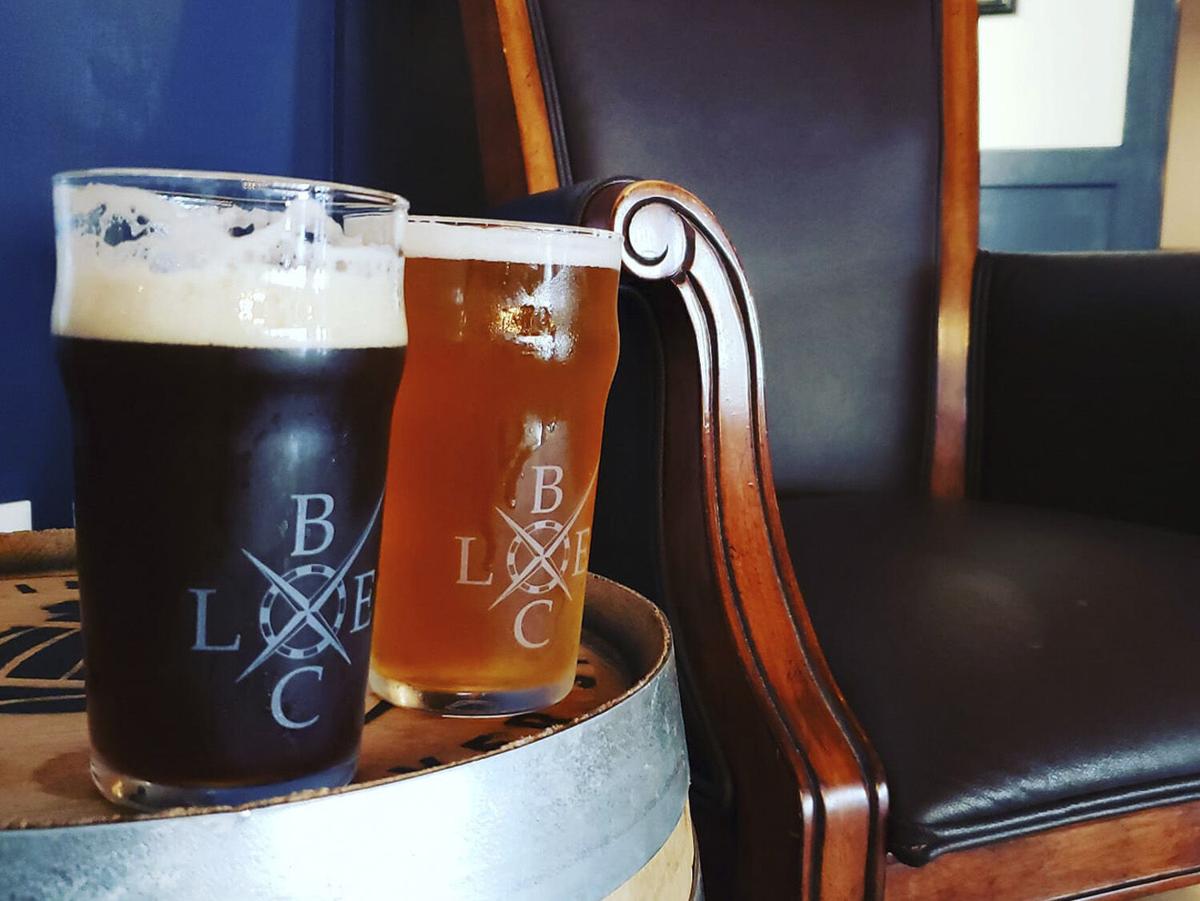 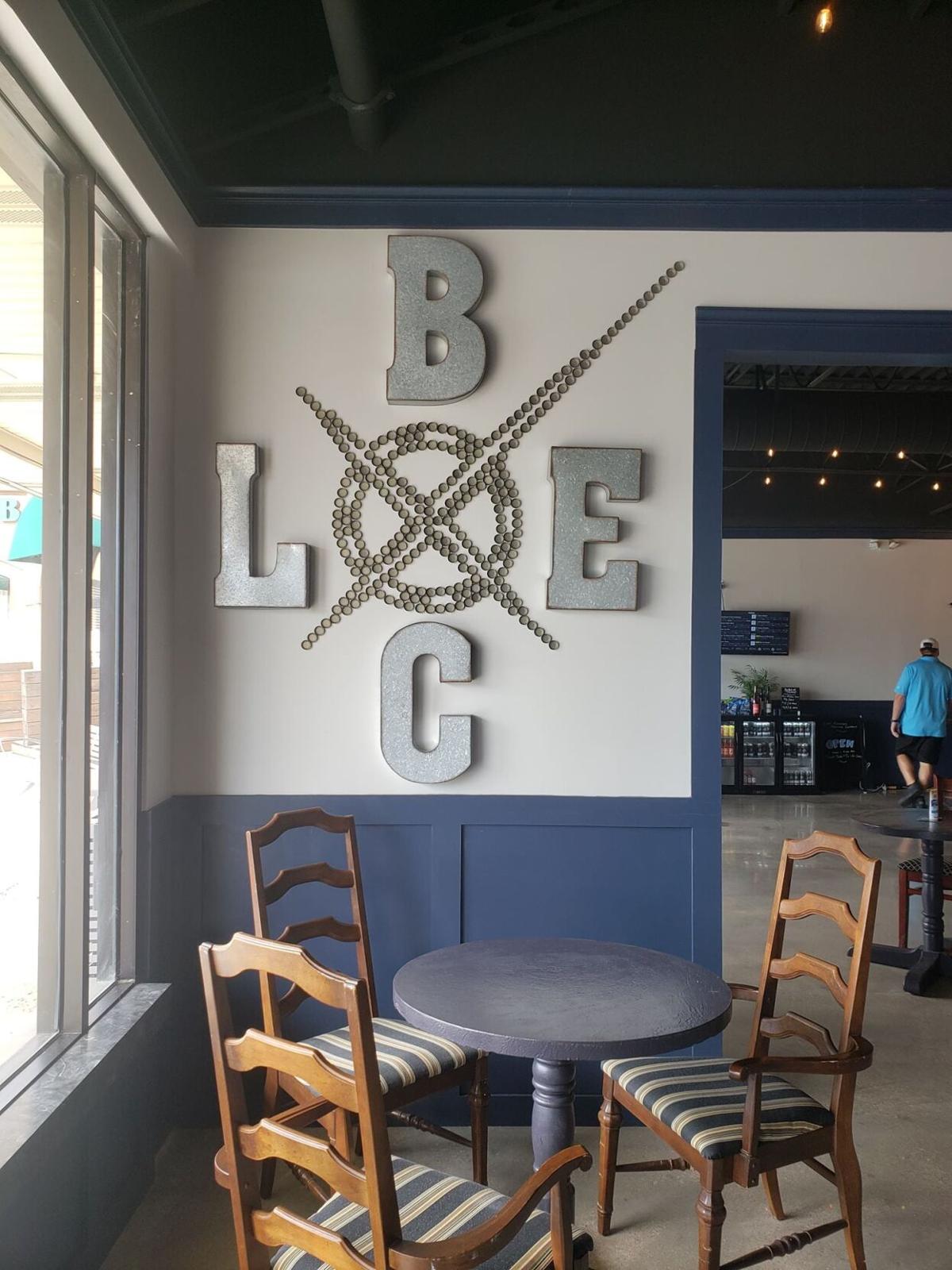 A new craft brewery has opened its doors in Lenexa, Kansas, offering limited indoor seating as well as to-go sales.

Patrick and Heather Davis opened Lost Evenings Brewing Co. in late June, but the pair decided against hosting a grand opening party in the brewery's first weekend of operations in light of the COVID-19 pandemic. The taproom, which is a mashup between a British pub and modern American craft brewery, can seat more than 150 people, but is currently operating at one-third capacity. “We have a fairly large taproom compared to a lot of other places, but we have seating for less than half of that,” Patrick says. “We have come nowhere close to reaching capacity at any given time.”

Patrick began homebrewing in 2013 and quickly became obsessed with the hobby. The science aspect of brewing appealed to his engineering background. “I also loved that it provided a creative outlet,” he says. “There is an infinite number of malt, hop, water and yeast combinations that you can use to create beer to your exact tastes. That is before factoring in things like fruit or barrel-aging.”

Amid COVID-19, craft breweries are finding creative ways to connect with customers

From new canning operations to streamlined curbside pickup, Missouri craft breweries are adapting to make sure local customers can still get their favorite beer.

Patrick decided he wanted to brew professionally one day, so he began brewing hundreds of small batches at home to fine-tune his recipes. He joined the Johnson County Brewing Society, a local homebrewing club, and served beer at area homebrew events. Sharing his beer with the public provided a means to gather feedback on his brews.

Lost Evenings debuted without any flagship beers; rather, Patrick plans to see what styles resonate most with guests. And rather than rely primarily on in-house draft beer sales, to-go sales of canned beer now represents a larger portion of Lost Evening’s sales than Patrick and Heather initially expected.

“I started out with a variety of styles that I like,” he says. “Ultimately, we want our taproom to evolve into a neighborhood pub. We are keeping an eye on what styles sell best and what people come back for and we will continue to brew those. We will always have at least a couple of our taps dedicated to seasonal or experimental styles, so we should always have something new to try when you visit.”

Notably, the brewery’s menu includes several English-style brown ales and mild ales not often found at local taprooms. “It's just a style we really grew to like. It's an easy-drinking, sessionable style, and good no matter what time of year it is,” Patrick says. “The chocolate and caramel malts play well with other flavor additions.”

World's Best Boss, for instance, is a brown ale infused with locally roasted coffee and vanilla. Gold Digger is a California Common, a historic style that dates back to the California Gold Rush era. “Brewers were making beer for the thirsty working class, using the ingredients and processes that they had available to them at the time,” Patrick says. “We get a lot of questions about that beer and it sells pretty well because people are curious about the style.”

In keeping with the theme of the brewery – which takes its name from a lyric from English punk-folk singer Frank Turner’s song, “I Knew Prufrock Before He Got Famous” – some beers are inspired by music. “Most of the beers have names that are references to songs or lyrics that we like,” Heather says. “Besides beer, we also love music and we try to incorporate that into our brewery. Sometimes we will hear a lyric or song that we think would make a great beer name, so we then try to design a beer around that idea.”

“It feels good to be part of an industry where competitors actually help support each other,” Patrick says. “I don't think we would have been able to open our doors if it weren't for the help and encouragement I received from other brewery owners.”

Patrick and Heather urge beer drinkers to continue supporting local breweries, especially during the pandemic. “Just because things are open doesn't mean that we are back to anything close to normal,” Heather says. “If you want to make sure your favorite neighborhood brewery, restaurant, or small business survives, but are nervous about going out due to COVID-19, then look up what to-go options they have. Reach out and ask what their slow hours are and try visiting during those times. Even with the precautions we take to make our customers feel safe, we frequently have hours where our taproom sits completely empty.”

Lost Evenings Brewing Co. is ready to serve its beers to guests or sell it to-go as they travel along the Johnson County Ale Trail.