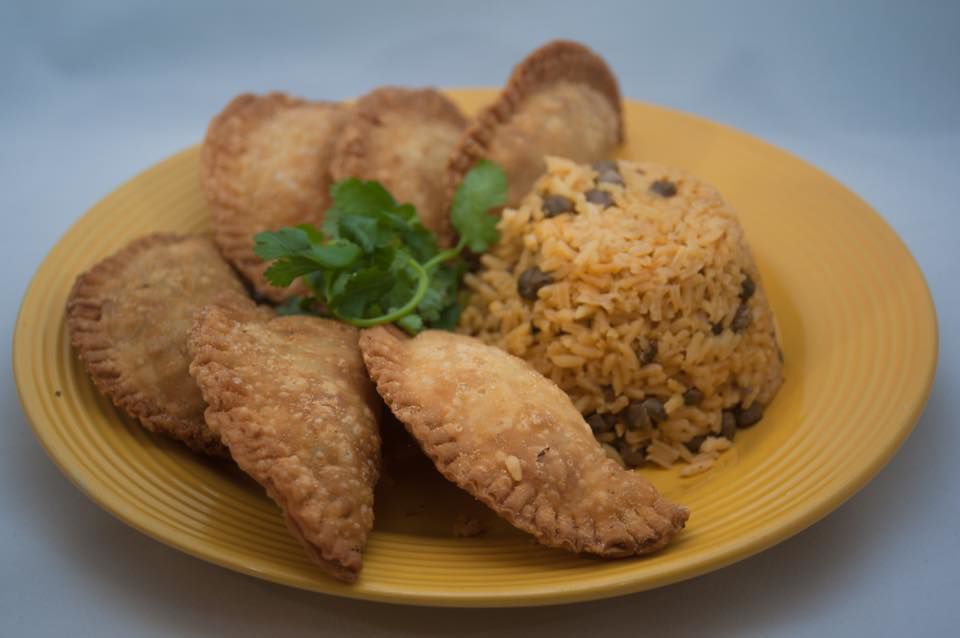 Rosie Ortiz of Mission Boricua, whose empanadas are pictured here, will be part of the team cooking for the We Are La Cocina event. 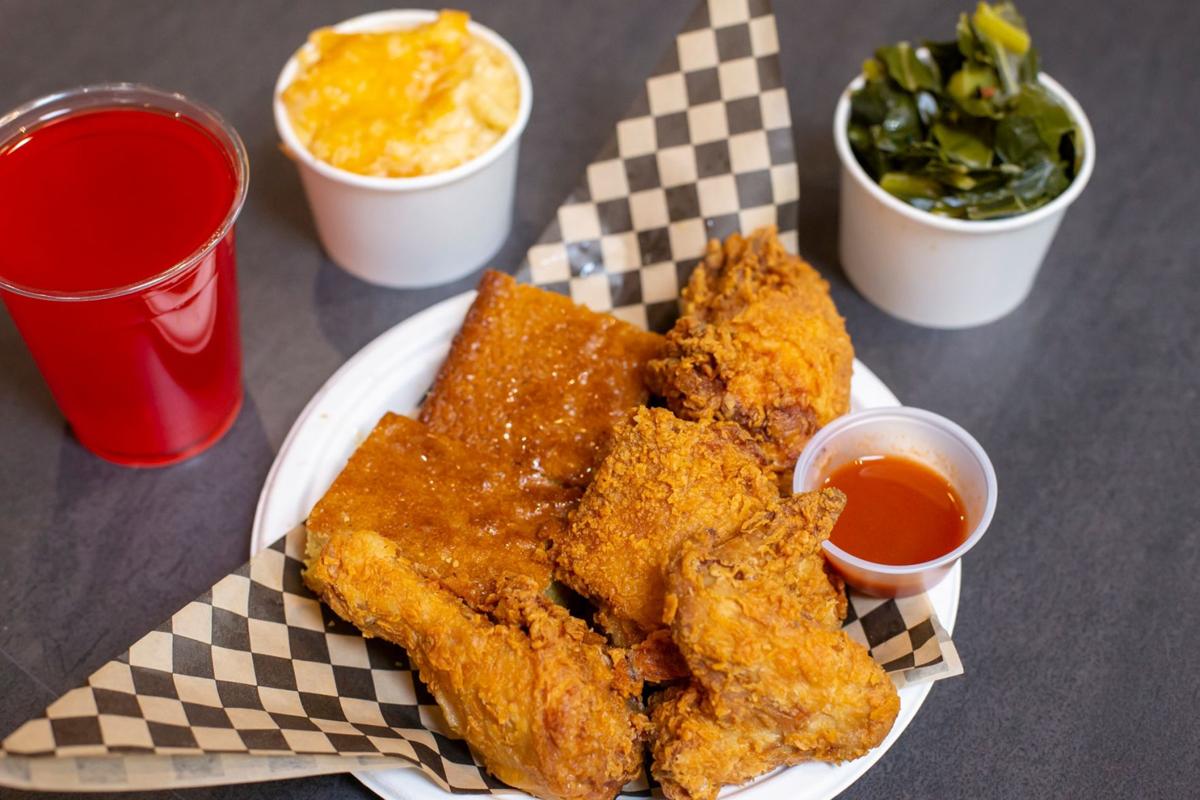 Fernay McPherson of Minnie Bell's Soul Movement, whose food is pictured here, will be cooking at the We Are La Cocina event. 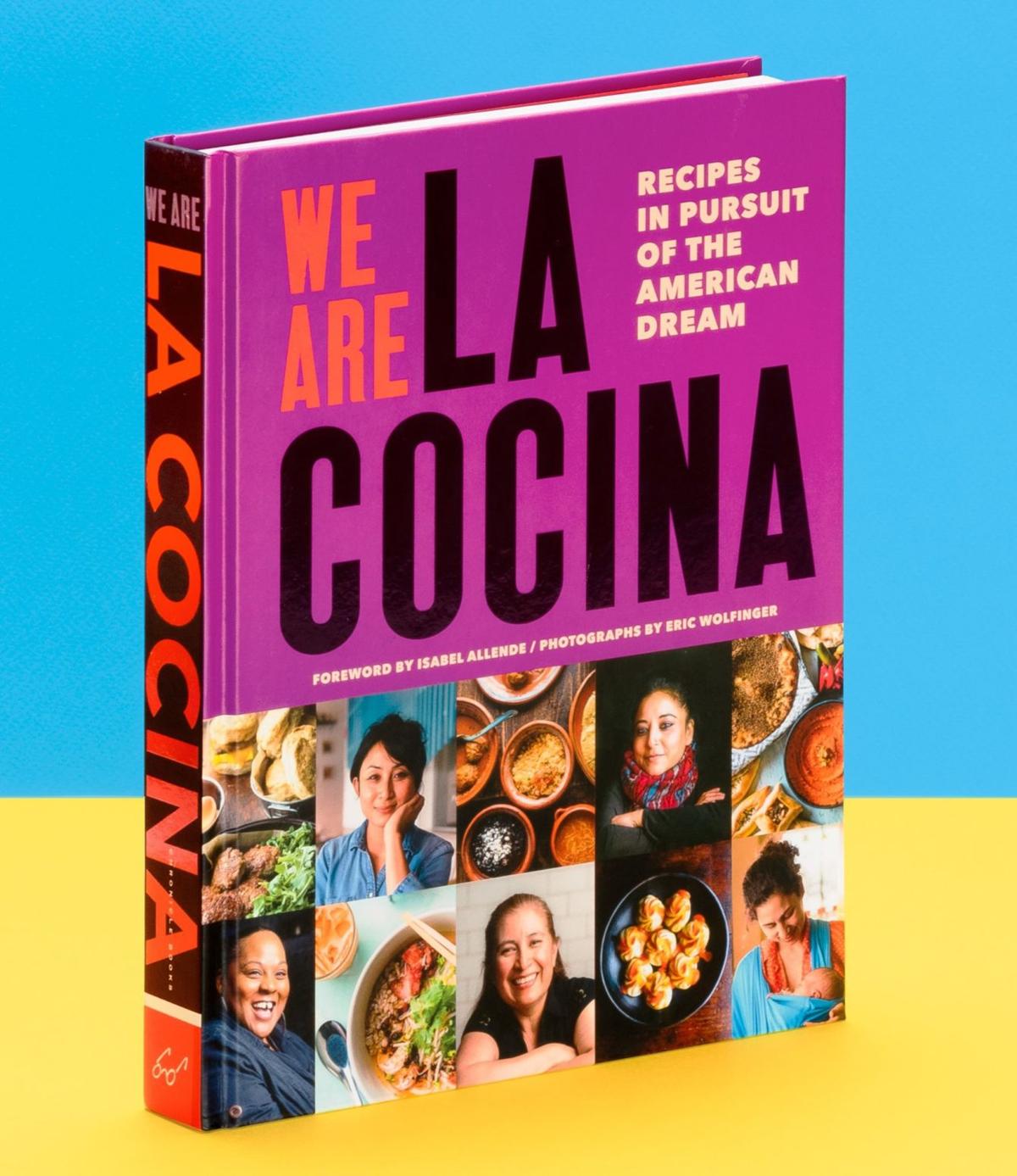 Copies of We Are La Cocina will be available at the event.

Rosie Ortiz of Mission Boricua, whose empanadas are pictured here, will be part of the team cooking for the We Are La Cocina event.

Fernay McPherson of Minnie Bell's Soul Movement, whose food is pictured here, will be cooking at the We Are La Cocina event.

Copies of We Are La Cocina will be available at the event.

Ready to add a new cookbook to your reading list? Chef Howard Hanna has a recommendation.

As part of his new series of cookbook-based events at The Rieger, he specifically picked a cookbook that would not only encourage cooking but also a larger discussion about culture and community: We Are La Cocina.

Caleb Zigas, executive director of La Cocina in San Francisco, will be at The Rieger on Friday to discuss his nonprofit organization that has been working for the past 15 years to solve problems of equity in food businesses owned by women, immigrants and people of color. He has encapsulated this in the new cookbook We Are La Cocina, which offers many of the inspiring success stories and recipes of the women who have come through the La Cocina program.

Hanna and his culinary team will also welcome La Cocina alumni chef Rosie Ortiz, owner of Mission Boricua, a Puerto Rican restaurant in San Francisco, and chef Fernay McPherson, owner of Minnie Bell’s Soul Movement, a soul food truck turned food hall restaurant. They will create dishes that represent their own food and culture from the recipes found in the cookbook.

“I wanted my first event in this new cookbook series we are hosting at The Rieger to be something that was more than just a good book of recipes; I wanted it to be something meaningful, a book that would create awareness of some of the larger issues that women, immigrants and people of color face when wanting to open their own restaurants in this country,” explains Hanna. “I am honored that Caleb and these chefs took the time to come to Kansas City to speak to us about the La Cocina program while sharing their recipes and telling their stories.”

Located in the Mission District of San Francisco, La Cocina’s mission is to cultivate low-income food entrepreneurs as they grow their businesses. They take excellent home cooks and help make them into restaurateurs by providing an affordable commercial kitchen space, industry-specific technical assistance and access to market opportunities, helping them gain financial security by doing what they love.

More than 50 chefs who came from the La Cocina program have gone on to become self-sufficient business owners, and many of them have opened their own brick-and-mortar restaurants. Two former members of its culinary program, chef Nite Yun, owner of Nyum Bai, and chef Reem Assil, owner of Reem’s California and Dyafa, were recognized as semi-finalists for James Beard Foundation awards in the last year.

The cookbook meet and greet for We Are La Cocina is from 6 to 8pm tonight. Tickets are $30 or $50 if you want to take home the cookbook, and they are available on Tock.