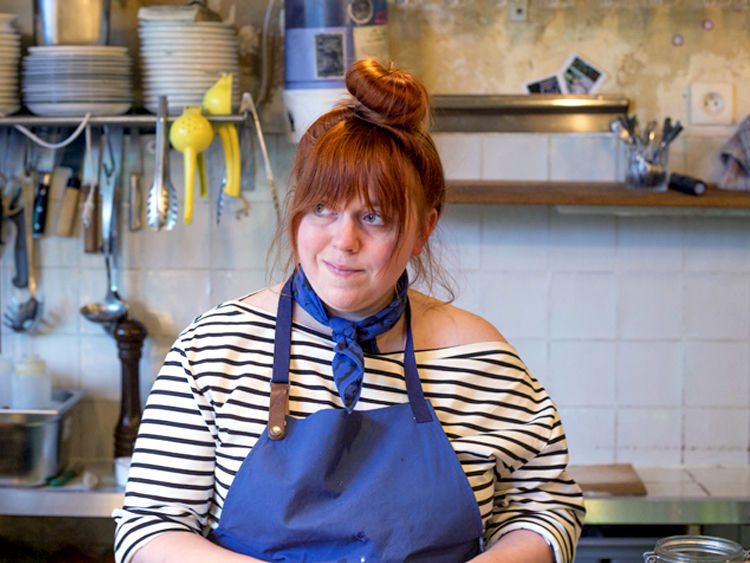 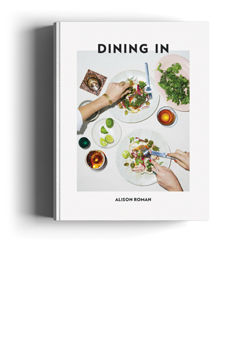 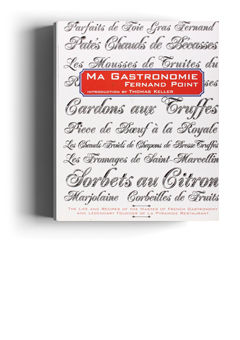 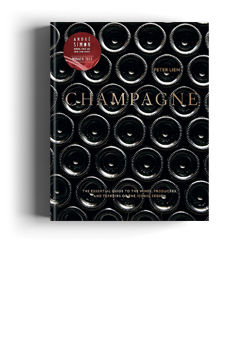 Caitlin Corcoran wears many hats. She’d already made a name for herself in Kansas City’s restaurant industry before becoming managing partner of beloved sparkling-wine bar Ça Va. She’s also a certified sommelier, award-winning bartender and former competitive barista. In addition to all that, she knows a few things about food, too. Here, Corcoran shares three of the books that shaped her work.

“Just as the title suggests, this cookbook demystifies cooking for the average person. The recipes keep it simple and fun while packing in flavor – plus, the photography is very of-the-moment.”

“Fernand Point is the father of modern French cuisine. Besides having 200 of his recipes, [the book] goes through his daily routine at his restaurant, La Pyramide, and his thoughts on cuisine and life, including my favorite quote of his: ‘Butter! Give me butter! Always butter!’ His recipes assume the person executing the dish has an understanding of classic French technique; they don’t list amounts of ingredients or cooking temperatures, but rather a few sentences on the order of operations and ingredients. While some might find this intimidating, I find it refreshing, because as long as you know the classic technique, you can experiment and reinterpret any recipe.”

Champagne: The Essential Guide to the Wines, Producers, and Terroirs of the Iconic Region

“Peter Liem is the utmost authority on Champagne. When I first began at Ça Va, I subscribed to his website, champagneguide.net, which was the precursor to this book. He profiles different French Champagne houses, including family history, land composition, style preferences and more. Additionally, he gives detailed descriptions of the different Champagne expressions and vintages he's tasted. Liem has such an in-depth knowledge of the region and its players because he's lived there and developed deep relationships, which is apparent throughout the book.”