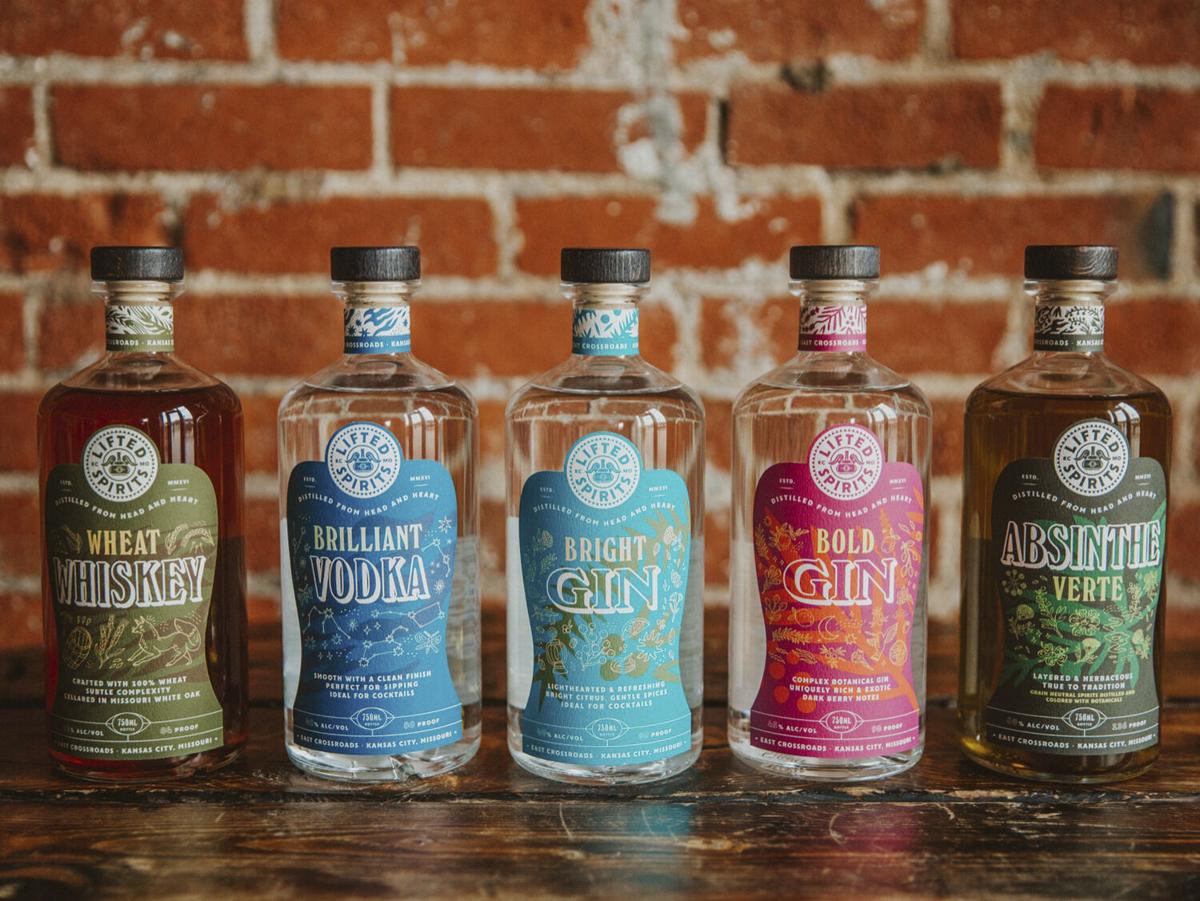 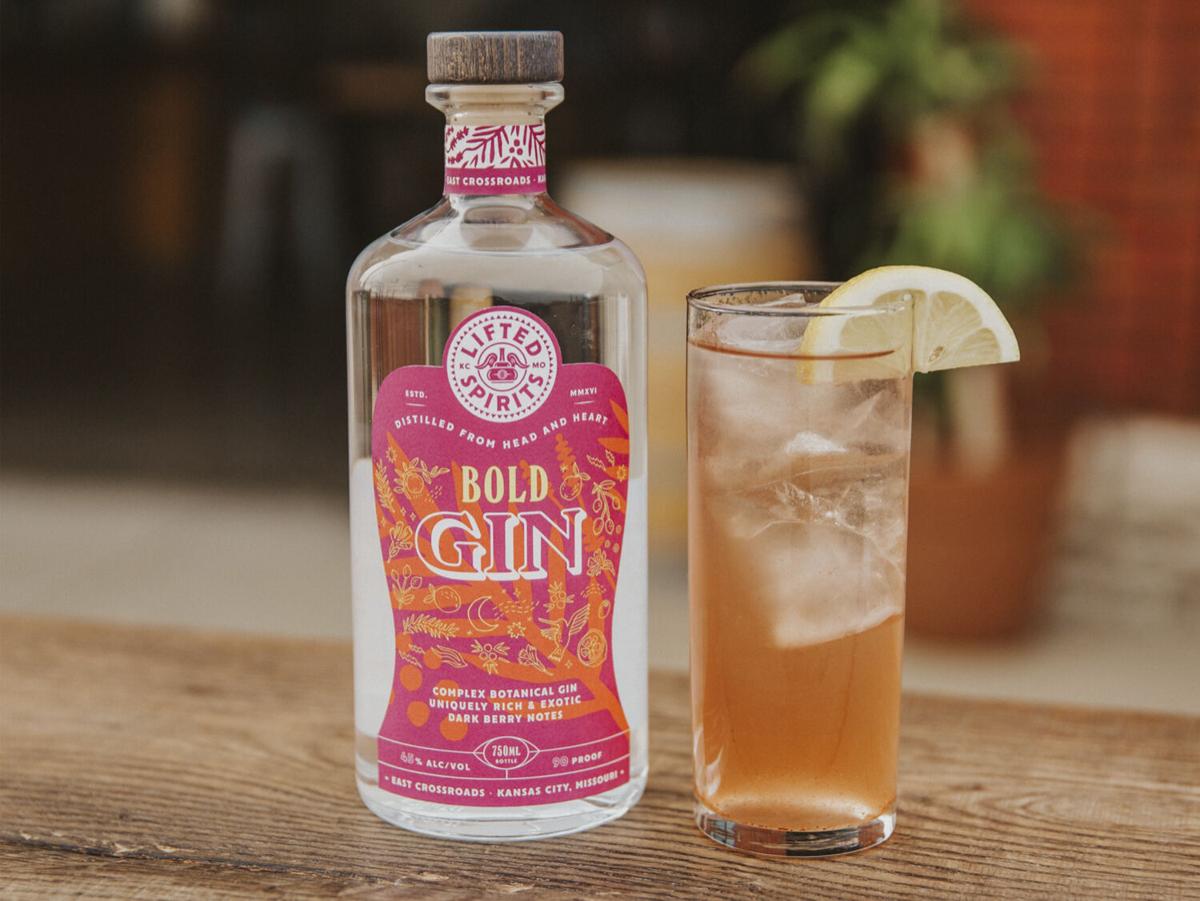 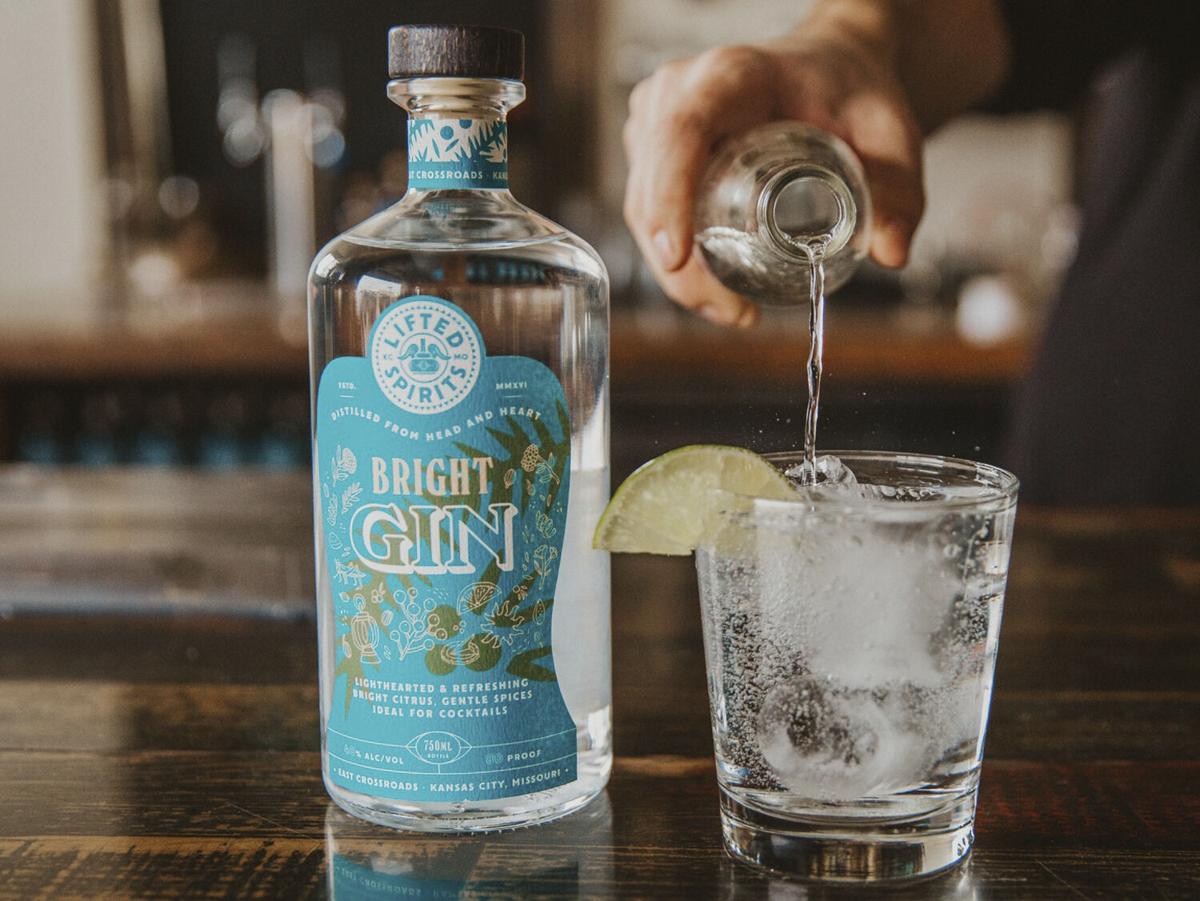 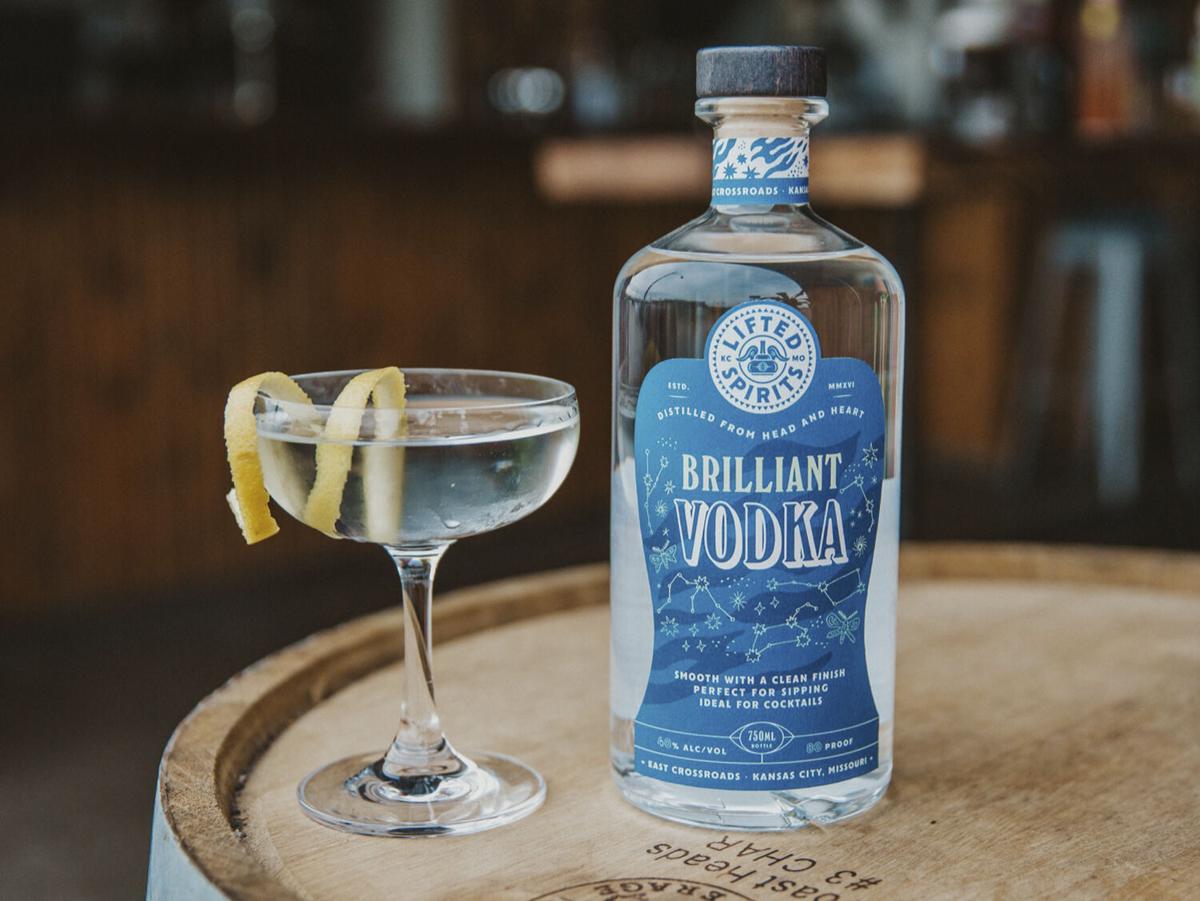 Lifted Spirits' vodka is rich and full with a hint of sweetness, made with soft red wheat grown by local farmers.

Lifted Spirits' vodka is rich and full with a hint of sweetness, made with soft red wheat grown by local farmers.

Fans of Kansas City-made spirits will soon notice a fresh coat of paint on some of the best bottles in town. Lifted Spirits Distillery is putting the finishing touches on a rebrand of its products, deploying new logos and packaging to its existing lineup of spirits. The new look will officially launch the first week of December at the distillery itself and various bars and restaurants around town that carry Lifted Spirits. The new bottles should hit liquor store shelves not long after.

Michael Stuckey, the founder and CEO of Lifted Spirits Distillery, says the rebranding will allow the company to stand out more and embrace more of an identity. "Creativity is such a huge part of who we are," he says. "We want people who enjoy our products to use them to bridge gaps and find fullness in life. This rebranding really helps to showcase that spirit of togetherness that we want Lifted Spirits to embody."

Though the bottles will look different, the spirits inside are made the same way and held to the same quality standards as they always have been. That said, the rebranding is also opening doors for Lifted Spirits to start experimenting with some long-gestating ideas. Lifted Spirits is working with designer Frank Norton, whose ability to tell a story through his beautiful designs will be instantly recognizable to Kansas City natives. The distillery's new slogan, "Distilled from Head and Heart," is one that Stuckey thinks truly embodies the creative spirit of Lifted Spirits.

Derrick Neuner, chief operating officer, says that the new emphasis on creativity means that regulars at Lifted Spirits will have opportunities to try a lot of new things. "We've always been very open about how we do things here, and we're throwing back the curtain even further now," Neuner says. "We'll have a greater variety of small-batch spirits, limited-time offerings and collaboration efforts that the public will have the chance to get their hands on."

The first of these small-batch spirits will be a collaboration with Torn Label Brewing Co.'s House Brew. Lifted Spirits' Whiskey takes on the coffee and stout notes of the beer, lending a nuanced and complex flavor profile to the base spirit. This collaboration has been aging in the barrels for a little over two years, and is nearly ready for release. Those eager to give it a try will need to stay on top of things – there are only a few hundred bottles being made, so it will be gone quick.

Neuner and Stuckey think these short-time offerings will actually help further establish Lifted Spirits' identity as one of creativity and unique experiences. The small-batch releases will give their team more chances to experiment and bring their personalities and styles to the forefront. The distillery has a lot of fascinating botanical spirits coming down the line that Neuner is extremely excited about. "People tend to have a singular view of gin, but it can be so much more than how it's perceived," he says. "I really think our rebranding and launches of these small batches will help showcase who we are and what our gin, and our other spirits, can be."

In-person activities are obviously in flux right now with the pandemic, but the team at Lifted Spirits is planning a few launch events to help showcase the redesign, including one at the newly opened 39th Street bar Goat & Rabbit, from noon to 3pm on Sat., Dec. 5. Some of the things guests can look forward to are outdoor activities, food, an AMA with Stuckey and other distillers and, of course, cocktails and pours that highlight the distillery's spirits. Stay tuned to the social media accounts of Lifted Spirits and these other venues to stay up to date if any changes occur.

These launch events will coincide with the wider release of the rebranding, and there's plenty more to get excited about. The ultimate goal of this process is to make the product more inviting and accessible; Stuckey and Neuner are happy to announce that the prices of their various spirits will decrease. They hope that lowering the price will further help make Lifted Spirits more accessible. They will also be offering new cocktail options at the tasting room, with a constantly evolving menu to further highlight the team's creativity.

"We want people to come together and be able to share experiences, even though that might look a little different right now," Stuckey says. "The culture of distillation is so important to Kansas City, America and humanity as a whole, and we want to help people become a part of that culture however we can." He hopes to start hosting more cocktail events at bars around the area and get Lifted Spirits' products into more stores so that it's easier for fans to find their favorites and replicate the experience at home.

Lifted Spirits makes some absolutely dynamite spirits, so the new look and price point should help draw in even more fans. Keep your eyes peeled for the newly rebranded bottles at your favorite retail stores and cocktail bars, and head to the distillery in the Crossroads if you want the full experience.

Nine Zero One, an 'igloo bar' at The Fontaine Hotel, offers multiple ways to dine and drink outdoors in Kansas City this winter