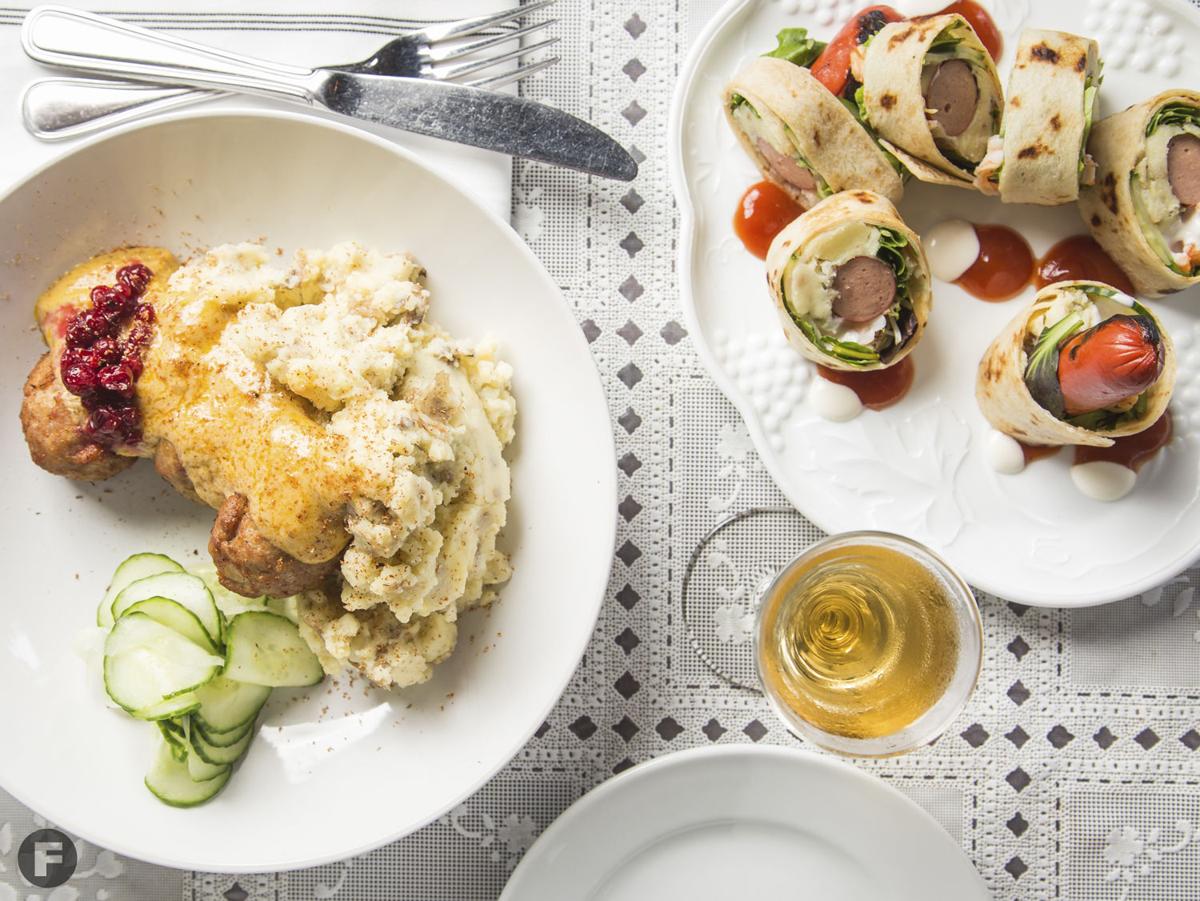 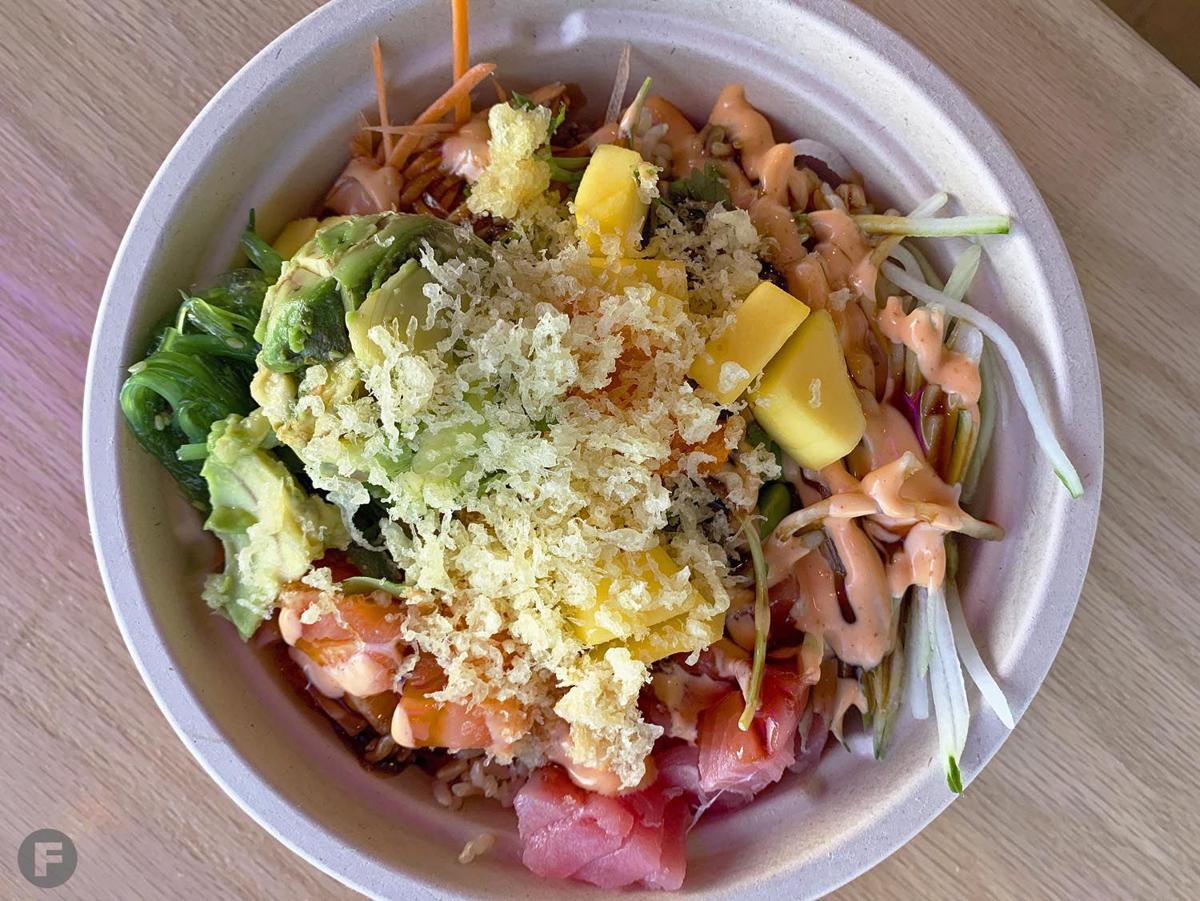 Across the metro, Kansas Citians have a variety of new dining and drinking options to take in as we head deeper into fall. In Waldo, diners can enjoy new poke and bibimbap-inspired offerings with Pokéloha and Bibibop Asian Grill, while in Westport, Mickey’s Hideaway has opened in the former McCoy’s space and Shot Stop Bar & Grill has opened in the place of Dempsey’s Burgers. Evolve Juicery and Kitchen has opened its latest franchise in Overland Park, and the family-friendly coffee and gathering place PH Coffee has opened its doors in Pendleton Heights. Urban Cafe has at last reopened at 55th and Troost, and The Scoop at Martin City, across the street from Martin City Brewing Co., has started serving ice cream.

Kansas City also said goodbye to two beloved restaurants in October, including Krokstrom Scandinavian Food in Midtown and Broadway Deli in the Crossroads.

As we head into November, keep an eye out for the opening of Gordon Ramsey’s new steakhouse at Harrah’s Casino, as well as Overland Park’s first food hall, Strang Hall. Ravenous, the fast-casual burger spot from Michael and Christina Corvino, also is nearing its opening, as is South of Summit Taqueria & Tequila, from Andy Lock and Domhnall Molloy of the Summit Restaurant Group.