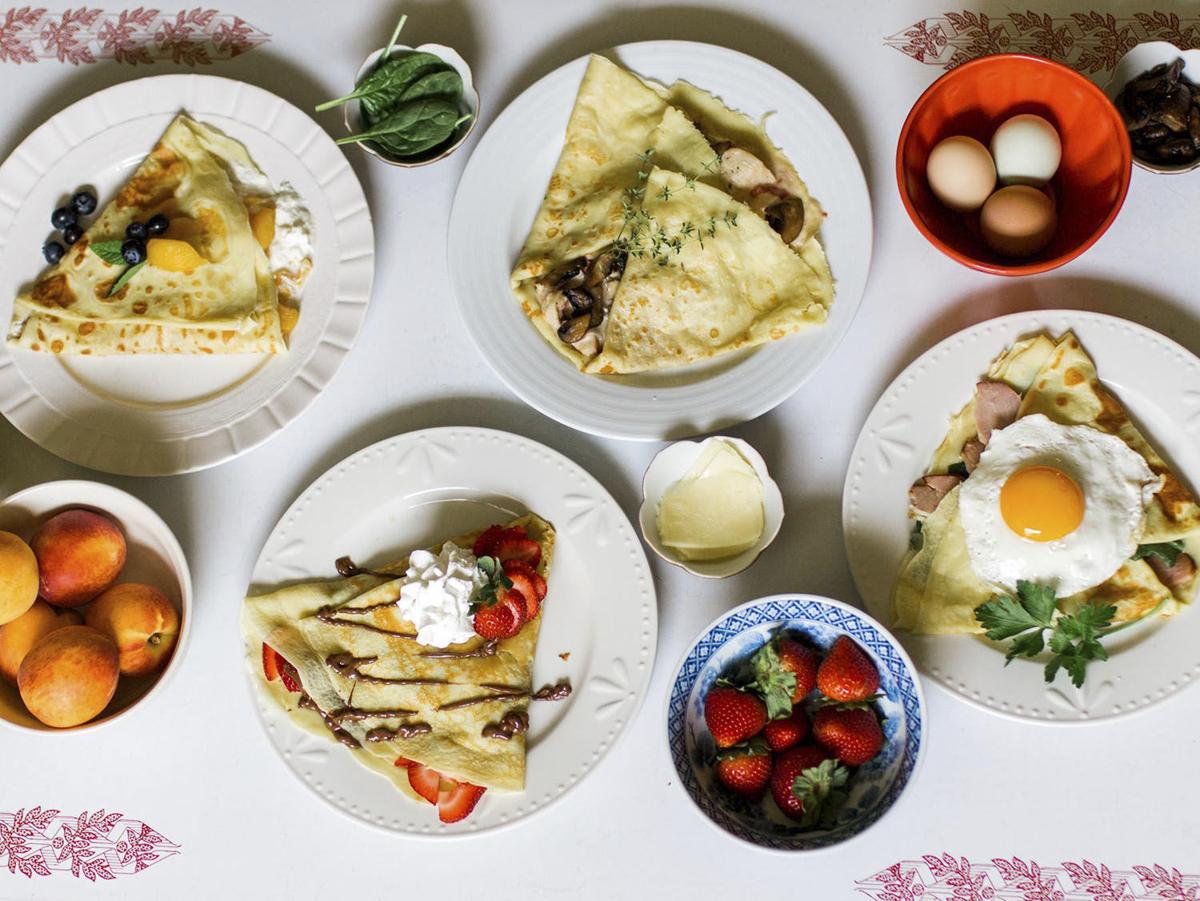 Seven Swans Crêperie will offer a rotating seasonal menu of 10 to 15 sweet and savory crêpes. 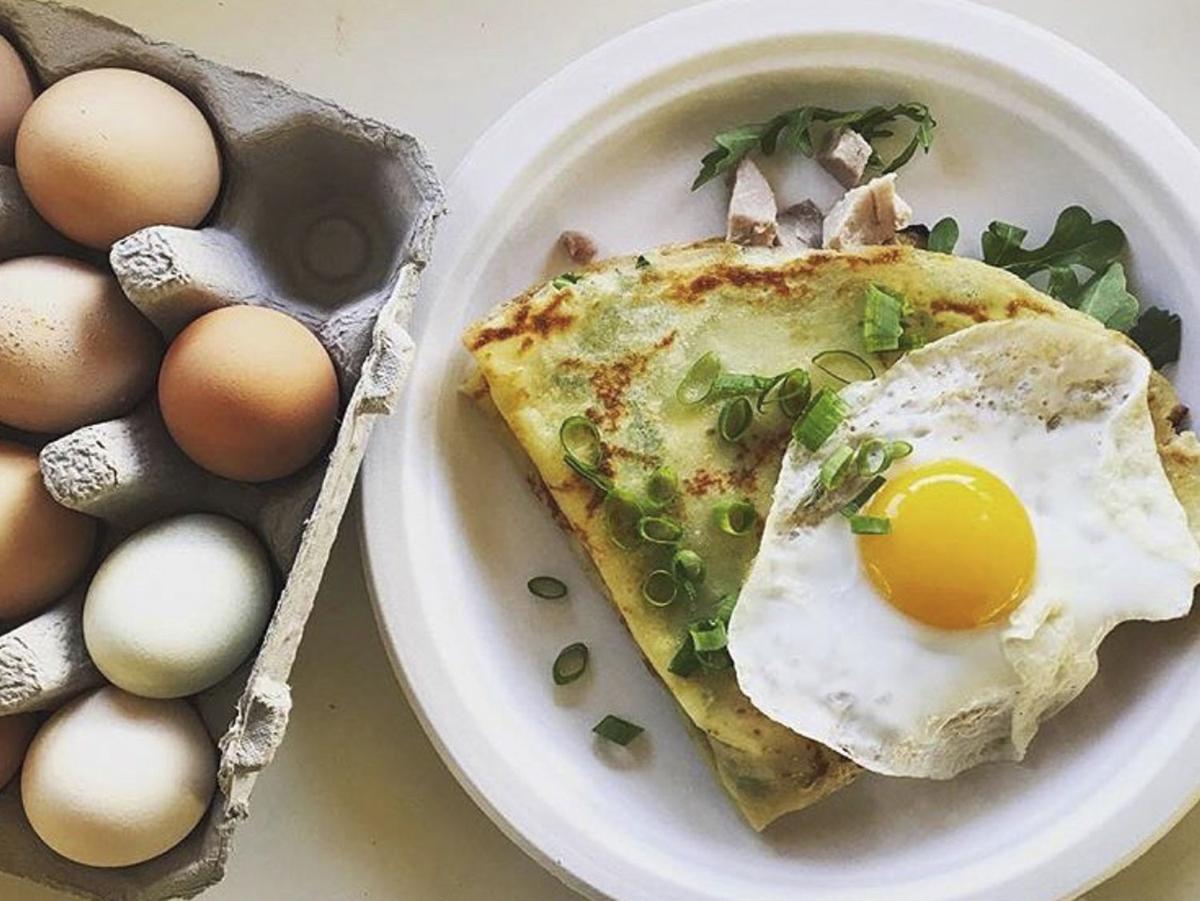 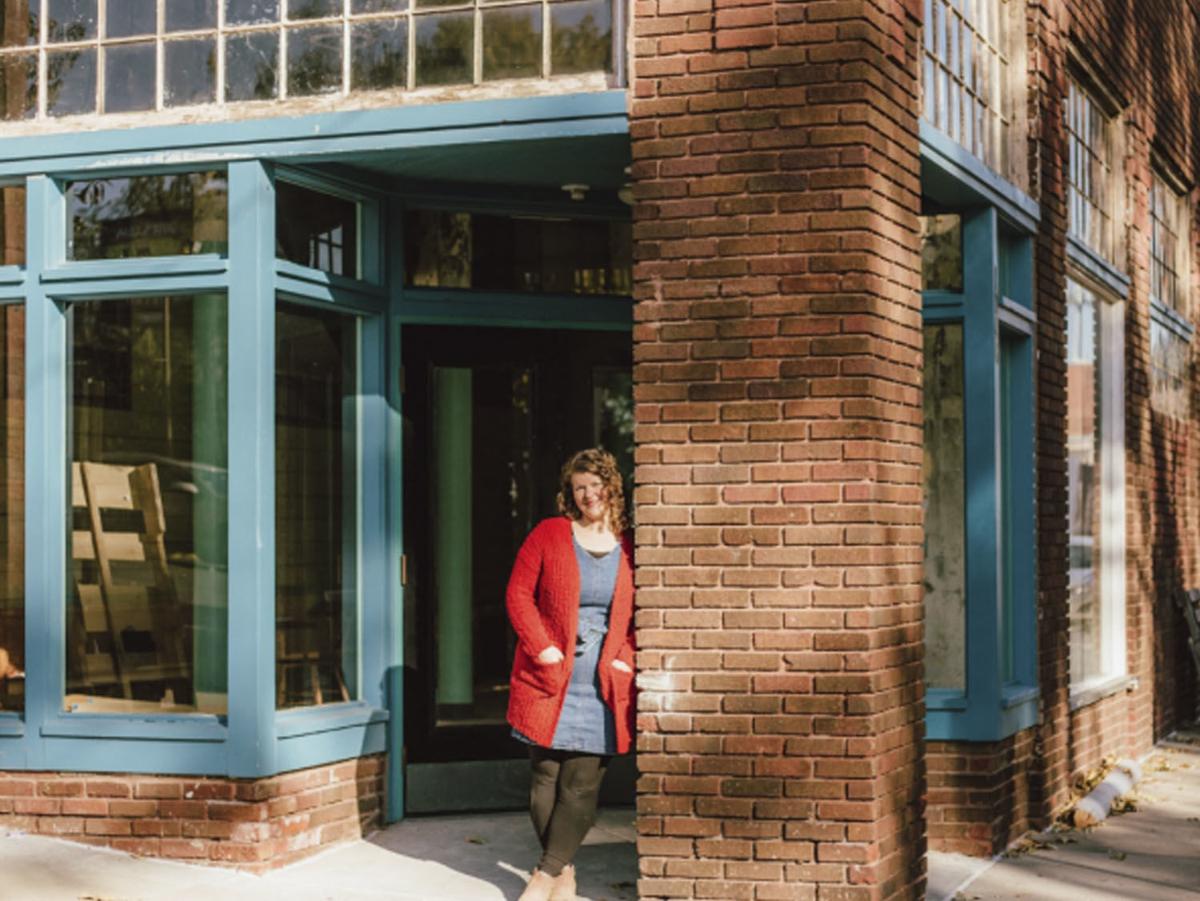 Kate Bryan in front of the future home of Seven Swans Crêperie.

Seven Swans Crêperie will offer a rotating seasonal menu of 10 to 15 sweet and savory crêpes.

Kate Bryan in front of the future home of Seven Swans Crêperie.

After two years of making and selling creative crêpes with worldly fillings out of her vintage food truck, Seven Swans Crêperie owner Kate Bryan’s wish is finally coming true. She plans to open her own brick-and-mortar crêperie and café in an existing restaurant spot near the Westside of Kansas City before the end of the year.

The restaurant comes with a small retail space next door at 1746 Washington St. and is owned by the Westside Housing Organization, which also owns and manages the entire apartment building on that corner. The location offers a parking lot open to both residents and restaurant customers.

The space originally operated for many years as Sylvia’s Deli, serving some of the best breakfast burritos in town. When Sylvia decided to retire, the space then was rented to local artist and restaurateur David Ford, who had chosen to reopen YJ’s Snack Bar in the space in 2018 after leaving his original Crossroads location.

Kate Bryan offers both sweet and savory French-style crêpes stuffed with everything from Local Pig smoked ham to sun-dried tomatoes to Nutella.

Due to health issues, Ford decided to give up the restaurant space before he got the second YJ’s off the ground. Bryan was one of several who interviewed to get the space, ultimately winning over the board.

“I was so grateful and honored to hear that I had gotten the space,” she says. “It is exactly what I wanted my first brick-and-mortar space to look like. I was afraid I had put my application in a little too late, but when they gave me the good news in person it was all laughter and tears around that table.”

When Bryan finally took over the space this fall, Ford had already done most of the heavy lifting. He removed the false ceiling to reveal the original 17-foot ceilings, complete with transom windows that allow a lot of light in and transformit into a welcoming space. Bryan has completed the remodeling inside the dining room complete with charming mismatched tables and chairs.

“I plan to be open from 7am to 3pm for breakfast, brunch and lunch serving a rotating seasonal menu of 10 to 15 sweet and savory crêpes, quiche and coffee,” she says. “This will be more like a café than just a crêpe place.”

In the small retail space next door, Bryan is planning to book pop-up boutiques where local designers can take over the space and sell their jewelry, art or vintage clothes.

“I also want to make this a community space, where I’ll have story time for kids and moms in the afternoons one day a week, or host art shows or even a place where people can gather for a meeting,” she explains.

Bryan plans to store the original Seven Swans crêpe truck – a 7-by-14-foot Play-Mor Trailer that she painted a handsome navy blue with reclaimed wood surrounding the service window and decorating the door – for the winter. But if the new café goes well, she hopes to have enough trained staff be running both the truck and the restaurant come spring.