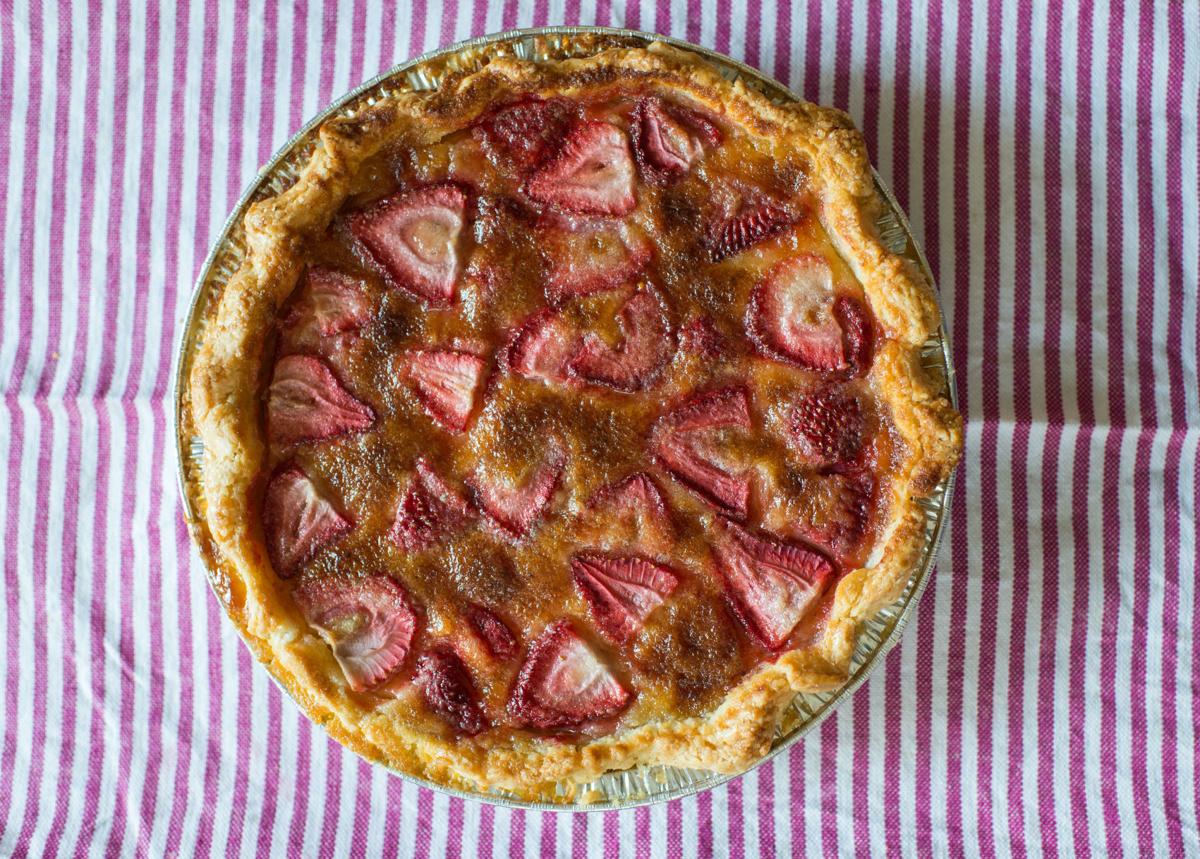 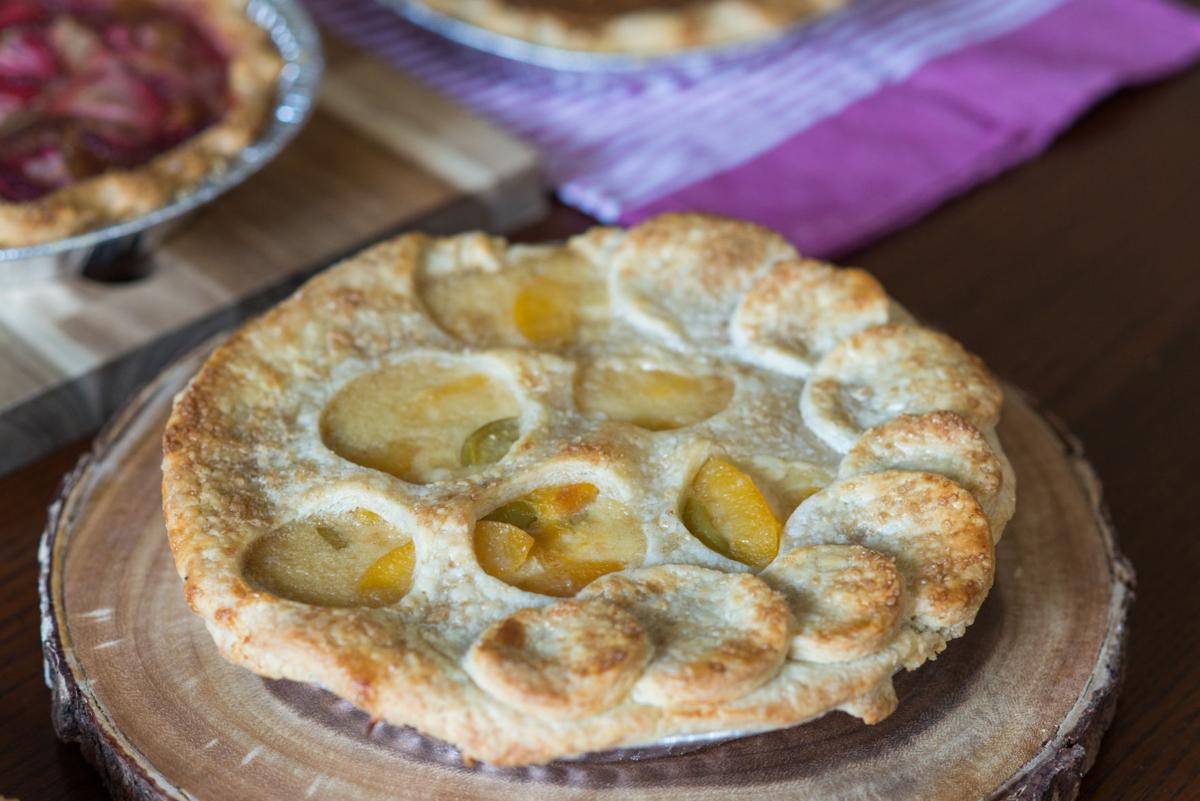 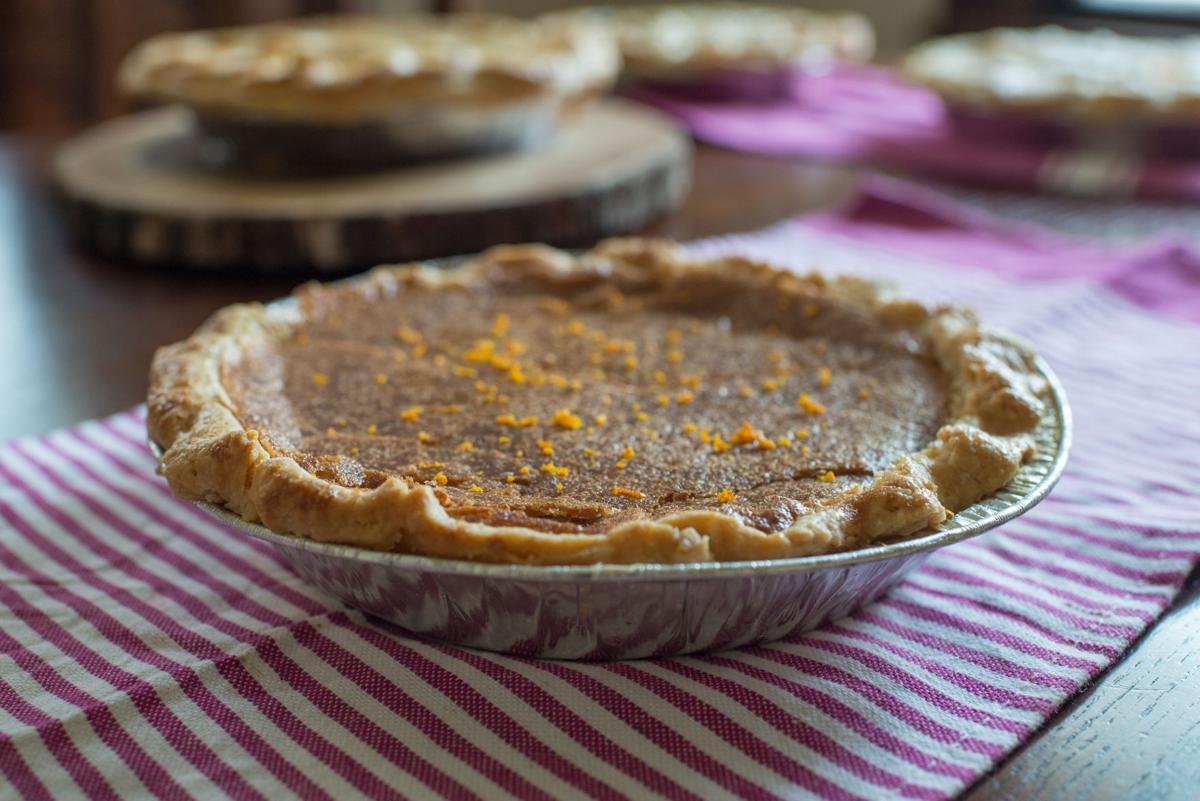 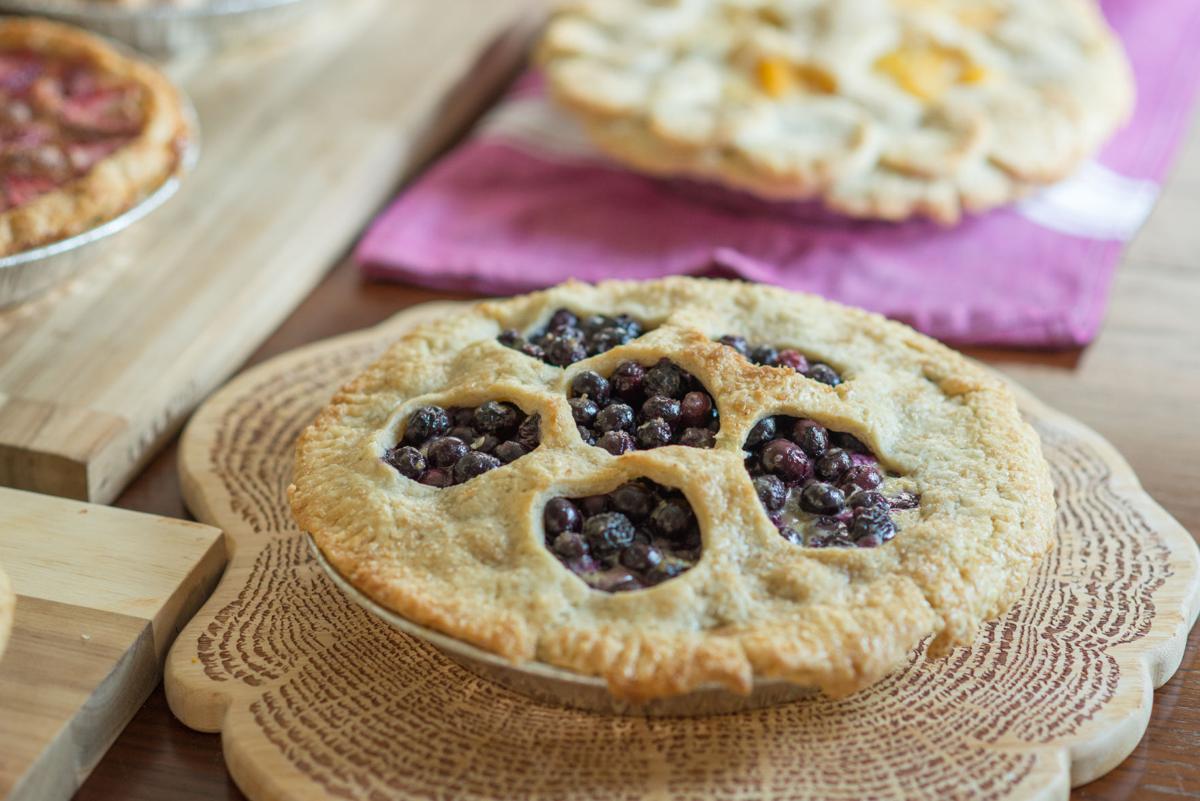 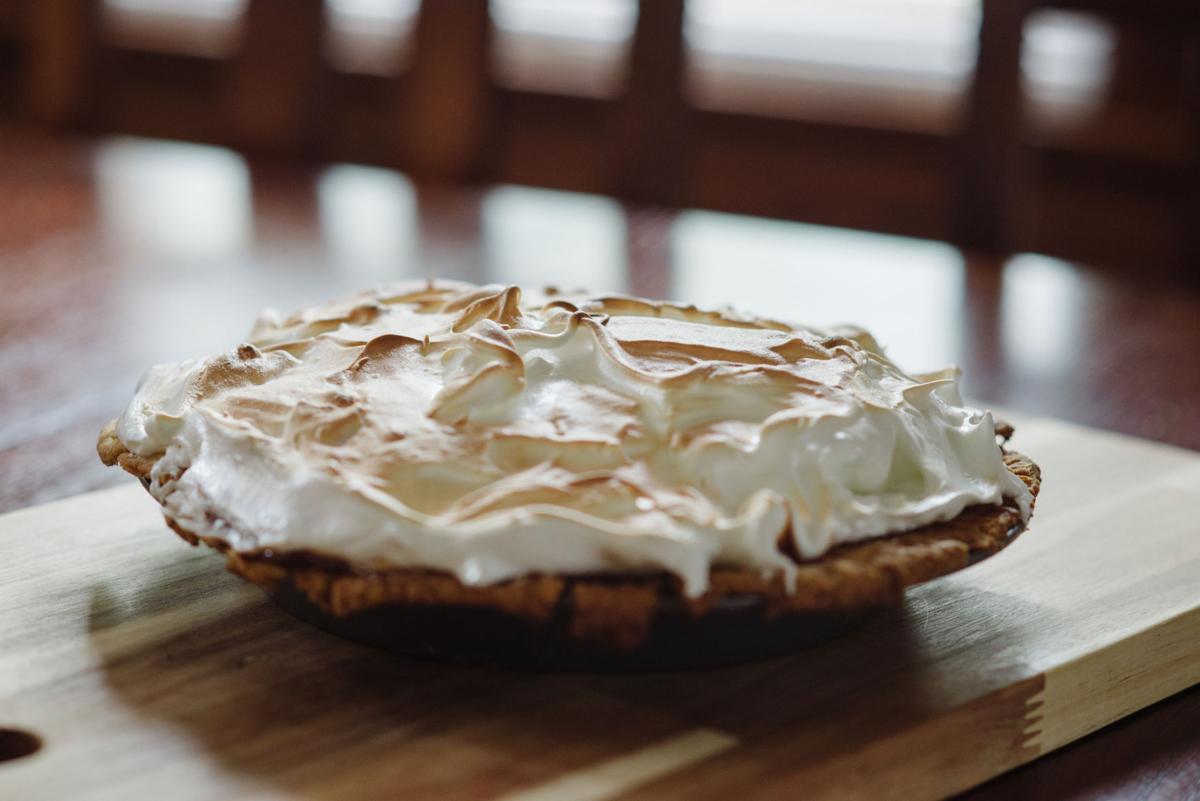 Like many furloughed chefs in Kansas City, chef Amy Marcus spent her time during the pandemic launching a new food business.

Sweet Tea Pie Co. started in her home kitchen as a way to pass the time and feed her community of friends, many of whom also work in the food industry. Giving away her first round of pies as an expression of comfort and caring, she soon had friends calling her and offering to buy more pie.

“I was not expecting the reaction I received to my first round of pies,” Marcus says. “When I had friends calling back to buy more pies, I realized that I might be in the pie business during this pandemic.”

Word got around about her delicious pies, and as soon as she put up an Instagram page for @sweet_tea_pie_co, she was taking orders and baking pies for Easter weekend for people she didn’t even know. Memorial Day weekend was even bigger than Easter, and she soon realized then she needed to find a space to make her pies and officially launch Sweet Tea Pie Co.

“I am now sharing a commercial kitchen space inside the Bauer Building with another chef who launched a pop-up pizza business during the pandemic, Observation Pizza, so I am officially making and selling all of my pies out of this kitchen,” says Marcus.

Customers can order pies from Sweet Tea Pie Co. by emailing Marcus or by messaging her through Instagram or Facebook, then pre-pay for all pies via Venmo. Orders are confirmed with an email that includes the address for the Bauer Building and a time to pick up the pie. At the appointed time, pull up to her new downtown kitchen and text the phone number she provides; she’ll drop your pie to you curbside, wearing a mask and gloves.

To keep things simple, she is making just four core pie flavors. Pie-lovers can choose from blueberry, basil and honey goat cheese; whiskey, peach and tomatillo with a hint of habanero; rosemary lemonade that can have strawberries added to it; and her namesake sweet tea custard pie. Two of the pies sell for $36 and the other two are $40 per pie, and she is currently taking special orders around holidays only.

“Honestly, pie would be the last dessert I would go for, but my mind kept thinking about unique pie fillings and seasonal flavors, and so I made my first batch of pies to just play with these flavor combinations, and the reaction was so good that I just decided to sell my pies them to anyone who wanted them,” Marcus says.

Before the pandemic, Marcus worked for Keeyoung Kim, owner of Sura Eats (located inside of the Parlor food hall in the East Crossroads). She worked both in the kitchen and behind the camera, handling the marketing and social media for the popular Korean restaurant that started as a pop-up concept, which is exactly how Marcus sees Sweet Tea Pie Co. continuing after she goes back to work full time.

“I would love to have a small café of my own someday, where I would make and serve pies and sandwiches,” Marcus says. “But, for now, I plan to keep Sweet Tea Pie Co. going by taking special orders and hosting pop-up events.”

Marcus is currently taking order for pies for Fourth of July. To place your order, contact her via email at amy@amymarcus.com or through direct message via Instagram or Facebook.