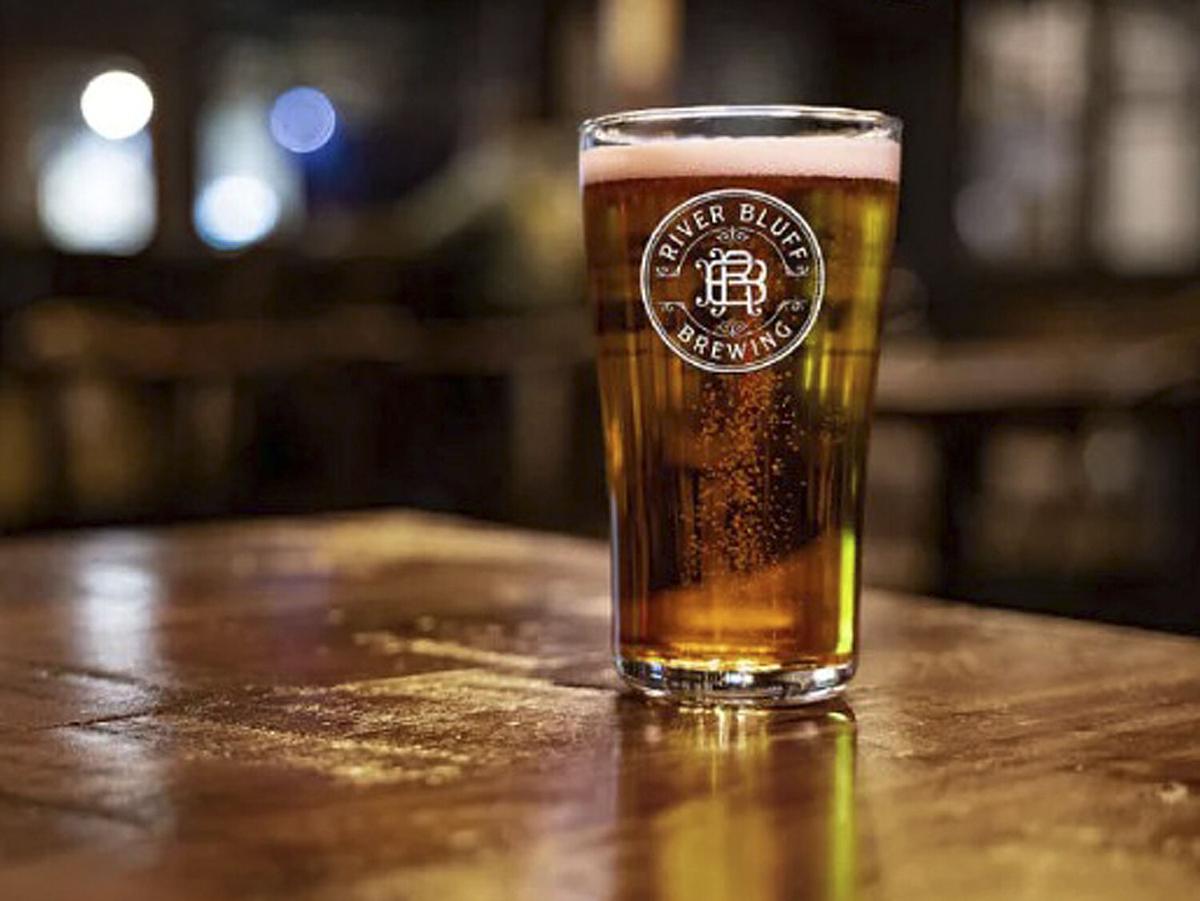 Expect to see flagship beers like the River Cream Ale at the new location. 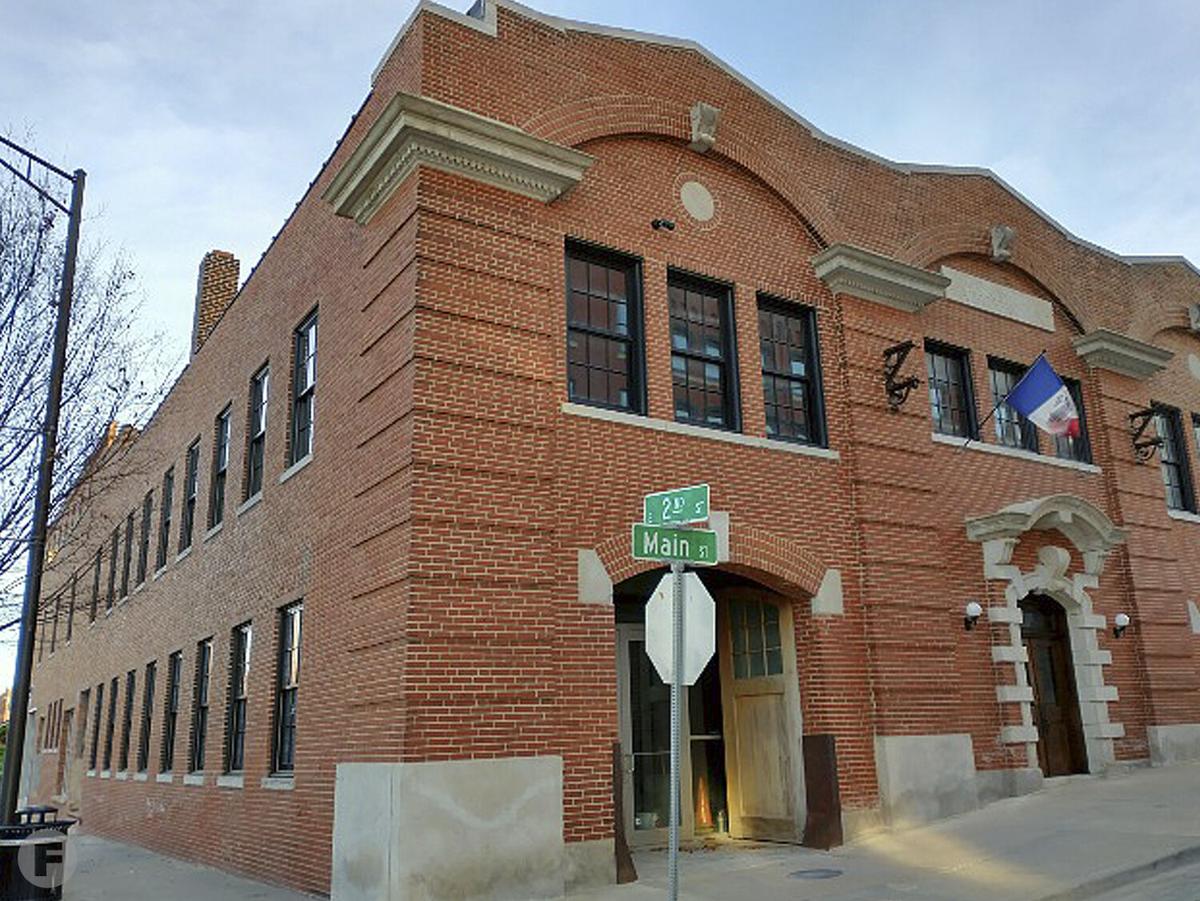 Expect to see flagship beers like the River Cream Ale at the new location.

Kansas City will soon welcome another craft brewery to its ranks.

Chris Lanman and Edison Derr co-founded River Bluff Brewing two years ago in a pre-Prohibition brewery located an hour north of Kansas City; in March 2020, they launched limited distribution of their beer to the Kansas City market. Although the spread of the pandemic and economic slowdown hampered their distribution goals for the brewery, they already had a long-term expansion plan in the works.

“The 2020 shutdowns and limited service restrictions required us as a small business to get creative in ways to get our beers out to people who couldn't leave their homes,” says Lanman. “It gave us more time to consider the expansion concept simultaneously. We really wanted to come out of 2020 with positive, exciting news.”

River Bluff’s brewery and taproom in St. Joseph is located inside an 1850s building that still retains the old cellars once used by pre-Prohibition breweries. Tapping into the building’s history added to the brewery's sense of place. For their second venture, Lanman and Derr considered various locations around Kansas City before settling on the River Market due to the history of both the building and the neighborhood.

“River Bluff at River Market just sounded right. Additionally, our brand is the ‘bluffs along the river,’” Lanman says. “Being positioned on the bluffs of Kansas City just seemed right. The historic [Kansas City Water Department Building] had all the aesthetics that we look for – old and with a story, ready to be reclaimed. The water building had historic aspects and beer is mostly water. Why not utilize the water building?”

The brewery is transforming the shell of its new space in the Water Building; in addition to extensive buildout and retrofitting to their specifications, the team is awaiting delivery of the brewhouse system.

The brewery team includes lead brewer Morgan Fetters, formerly with McCoy’s Public House in Westport, who joined River Bluff in the summer of 2019. “We were extremely lucky to add Morgan to our brew staff with his years of experience and accomplishments,” Lanman says.

Joel Cummings, formerly of Boulevard Brewing, is River Bluff’s founding brewer. With Fetters on board, Cummings is now able to manage other aspects of the business while still brewing. The two brewers will continue collaborating, but will separately oversee operations at each location. “The creativity these two have is amazing for our brand,” Lanman says. “Joel will be our head brewer at the River Market location. Morgan Fetters and Jerry Porter hold down the production brewing at the St. Joseph location.”

Flagships beers, such as Union Lager and River Cream Ale, will be featured at the new location, but River Bluff at River Market intends to offer specific beers brewed at its Kansas City brewhouse. “We want to offer KC its own selection of our beers and maybe get funky with it,” Lanman says. “If they do well in KC, then we might send them back to St. Joe. Additionally, we would love the River Market location to be a ‘collaboration house.’ Work with other local breweries to have a great time making stellar beers together.”

And along with its beers, River Bluff Brewing brings some credentials to tout in Kansas City. The brewery earned a 2019 Silver Medal at the Great American Beer Fest its first year of operation. Once open, the beer and taproom may further expand its reputation in a relatively new market.

“We like reclamation, and the new space will showcase that. We are proud and excited to join the ranks of the KC beer scene,” Lanman says. “There are so many great brewers and breweries in the city. We cannot wait to be another.”

River Bluff at River Market will be positioned mere blocks away from Strange Days Brewing Co. in the River Market neighborhood and a cluster of breweries in the Crossroads Arts District. To its advantage, River Bluff’s plum spot is situated near numerous residential and office buildings, the streetcar and across from the running and biking path that extends along the park and riverway at Berkeley Riverfront.

We hope this will bring us new clientele from all over KC and beyond,” Lanman says. “Our slogan is ‘Follow The River.’ Follow The River to River Market.”

The new location of River Bluff Brewing is expected to open by early spring.