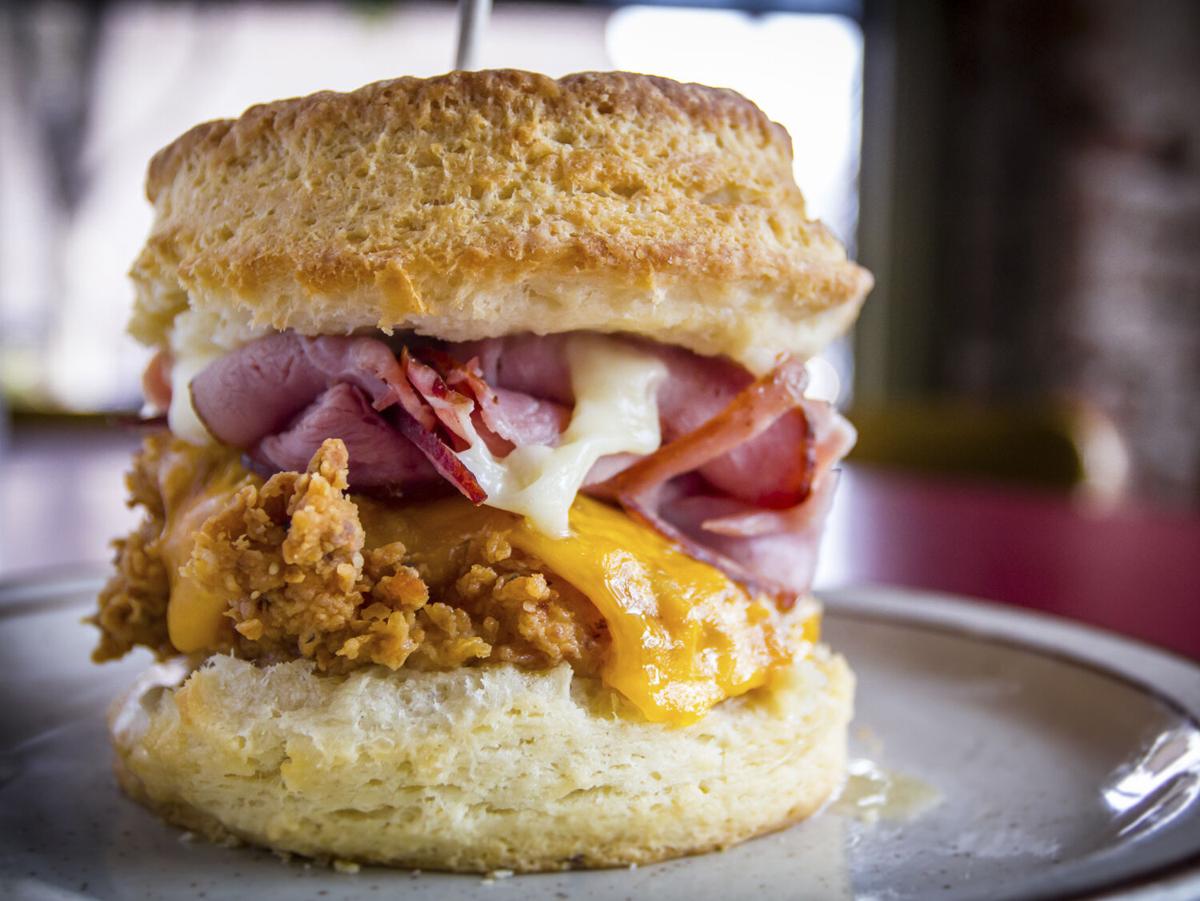 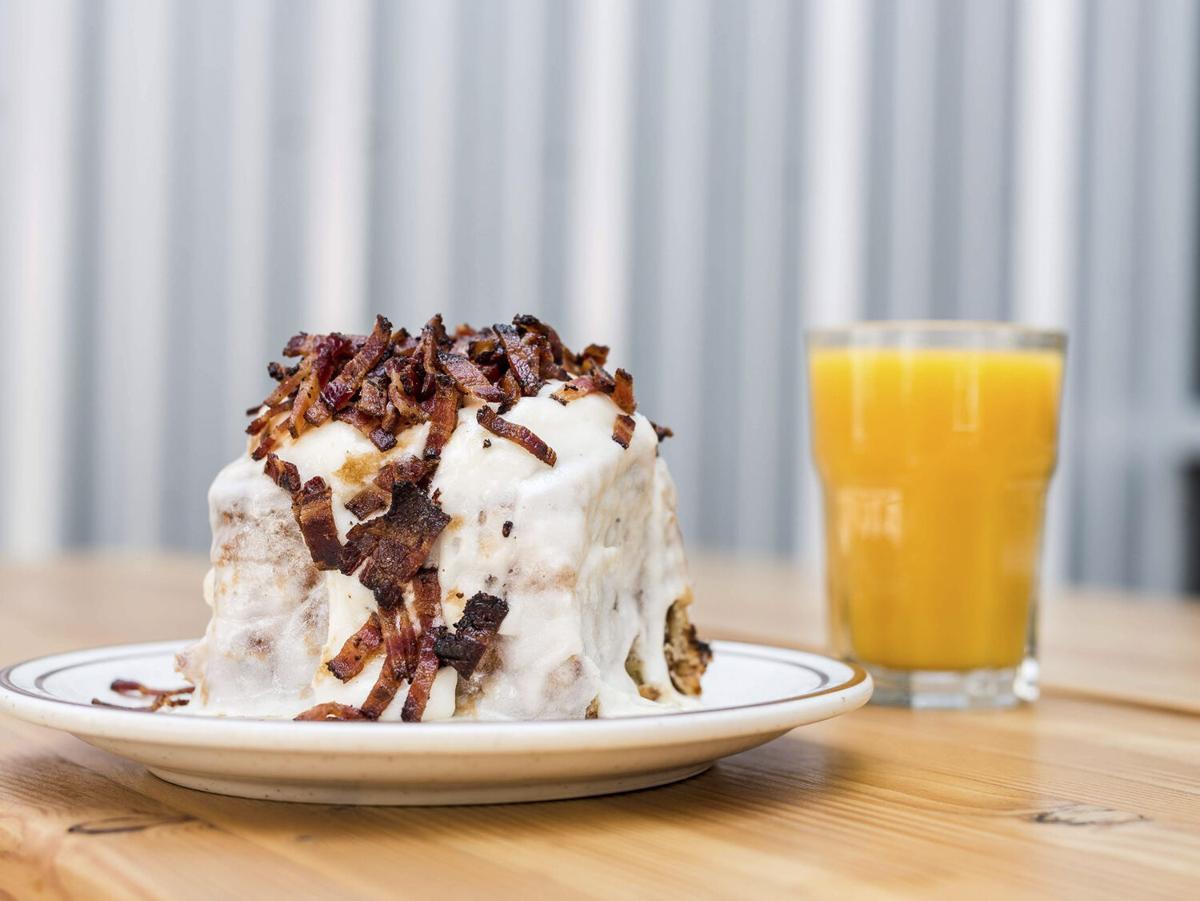 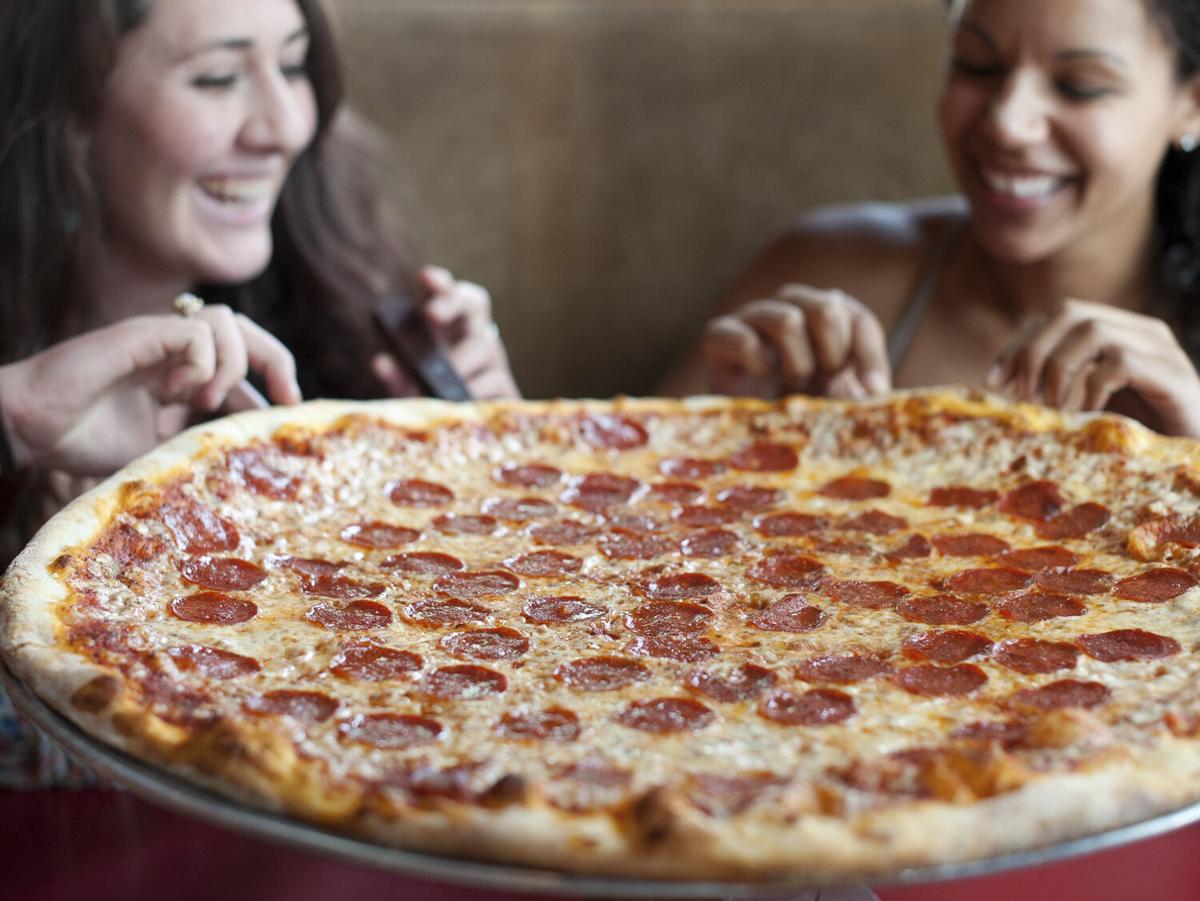 Fat Sully's has a 26-inch pizza to feed a crowd, available for dine-in only 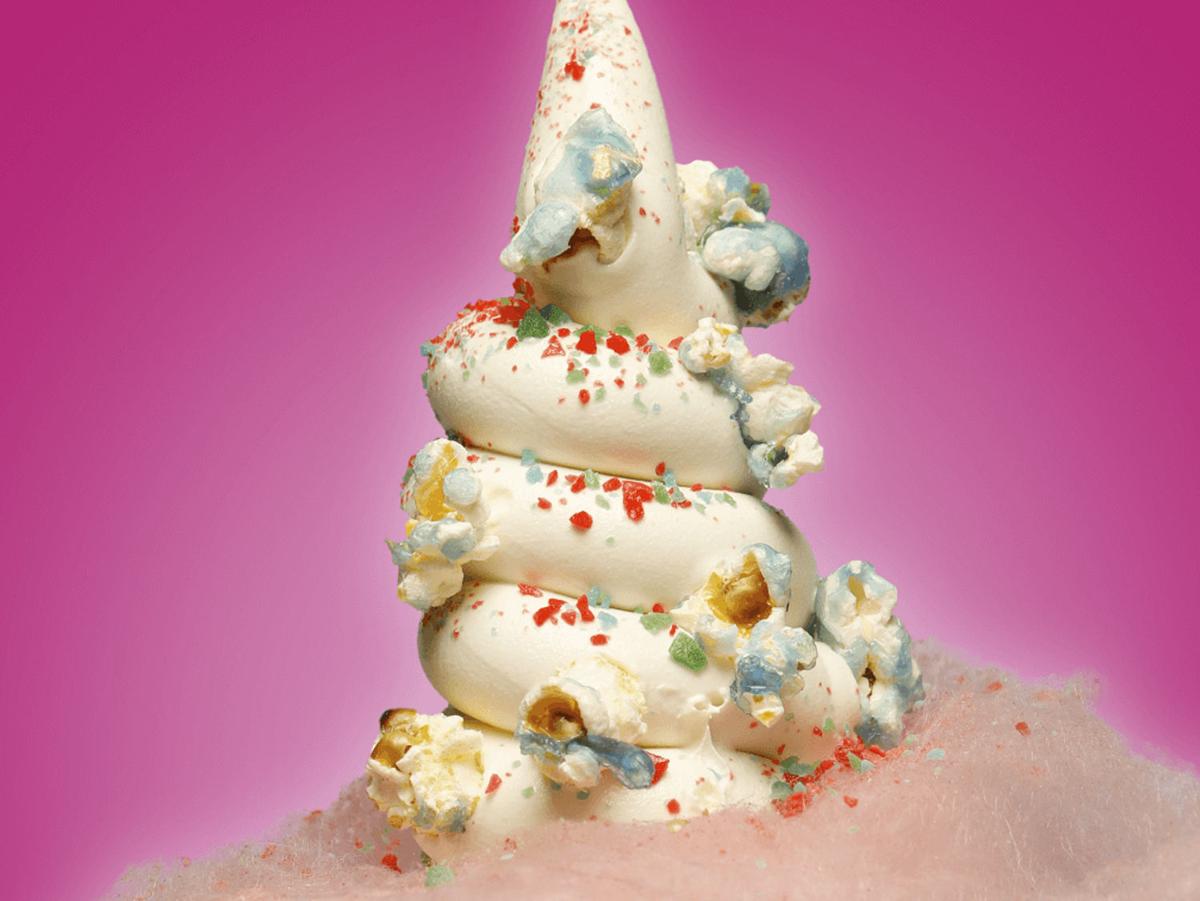 Fat Sully's has a 26-inch pizza to feed a crowd, available for dine-in only

After working for over a year to completely transform the 100-year old City Ice House building in Westport, owner Drew Shader has finally opened the doors to his impressive multi-purpose restaurant and bar featuring two restaurants, Denver Biscuit Co. and Fat Sully’s New York-style pizza, along with the Atomic Cowboy bar and Frozen Gold, a soft-serve ice cream concept.

The Colorado-based chain has finally opened its impressive 8,600-square-foot space, featuring a sizable outdoor patio, to enjoy socially distanced indoor or outdoor dining. This is the group's first location in Kansas City and its second to include all four concepts under one roof, serving breakfast, lunch, dinner, late-night bites and ice cream.

This unique dining concept is not run or laid out like a food hall; instead, it operates as a full-service bar and restaurant. A host will seat you, and your wait staff will offer you a different menu at different times of the day.

Denver Biscuit Co.’s menu is offered during breakfast and lunch, Fat Sully’s New York-style pizza is offered midday to late night and Atomic Cowboy serves drinks all day and night. Frozen Gold occupies the new glass addition on the northwest corner of the building, and was the final concept to open on Sat., Aug. 22, offering soft-serve ice cream cones or cups with a patented SOFTCORE™ center made of fudge, caramel, cereal milk and more.

The offices that used to operate out of the former City Ice House building are all gone, and in their place is a space that has been stripped to the original stone walls with a dining room that stair-steps up into four different seating levels, starting with the bar and pool table and ending with the private dining area.

“We brought in our favorite neon artist to work with us on the colorful cowgirl piece that lights up the back wall, that the staff has named Ginger,” says Shader. “We also have this custom red neon arrowhead that sits on top of a mural that says City Ice House that we commissioned [to] celebrate Kansas City being home of the Superbowl champs Kansas City Chiefs.”

Outside, the patio, which features a mix of booths, tables and chairs, is covered overhead from the elements but still open so it catches a breeze. There is additional indoor seating at Frozen Gold that glows at night with mirrors, bold colors and colorful neon lighting. Next to Frozen Gold, on the north side of the building, there is also a walk-up window where all carryout and delivery orders can be picked up.

The Atomic Cowboy bar is a vibe all by itself, serving fun and creative cocktails and wine, cider, seltzer and beer by the can. They have also made a point to serve a variety of local drink brands like The Roasterie, Boulevard Brewing Co., J. Rieger & Co., Restless Spirits, Cinder Block Brewery and 360 Vodka Distillery.

Start your day with mile-high Southern-style biscuit sandwiches and entrees from Denver Biscuit Co. The breakfast versions of the biscuits include The Franklin, which has boneless buttermilk fried chicken, bacon and Cheddar cheese smothered in sausage or mushroom gravy, or The Lola, which comes with buttermilk fried chicken, bacon and housemade honey butter on a French toast biscuit covered in maple syrup.

“You have to get the giant biscuit cinnamon roll to start at breakfast,” says Shader. “It is housemade apple butter rolled up inside our biscuit dough, baked golden brown then frosted while it is warm and topped with crispy bacon – it’s a meal all by itself.”

Interestingly enough, the sleeper hit on the Fat Sully’s menu is the double smash burger with American cheese, pickles, onion and burger sauce on a toasted garlic brioche bun. It's a great burger, especially when paired with Sully’s waffle fries that can be smothered in sausage or mushroom gravy, Tillamook pimento cheese, bacon and scallions or served perfectly plain.

In the same way the other restaurant concepts offer dishes that are larger than life in the best possible way, Frozen Gold delivers the same for dessert. The towering and positively glamorous soft-serve cones are filled with your favorite ice cream topping and then topped with sprinkles, cookies, nuts, crushed cereal and more.

The best part about this new addition to Westport is that you can customize your own experience – stop in for just for a slice, a drink or a cone, or combine those things in the best possible way.

Editor's note: This location of Atomic Cowboy is not affiliated with the location in St. Louis.