Read Today's E-Edition
Share This
Chewology is now open in Kansas City, serving gyoza and bao with a new concept incoming
Share this
1 of 9 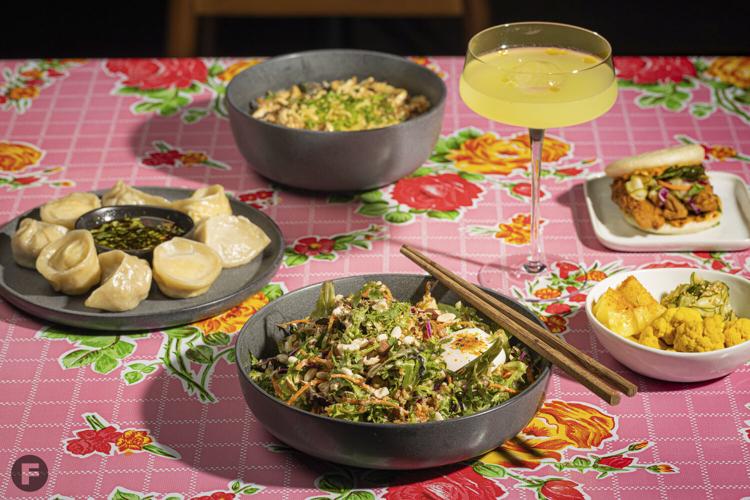 Chewology is now open at its new location in Westport. 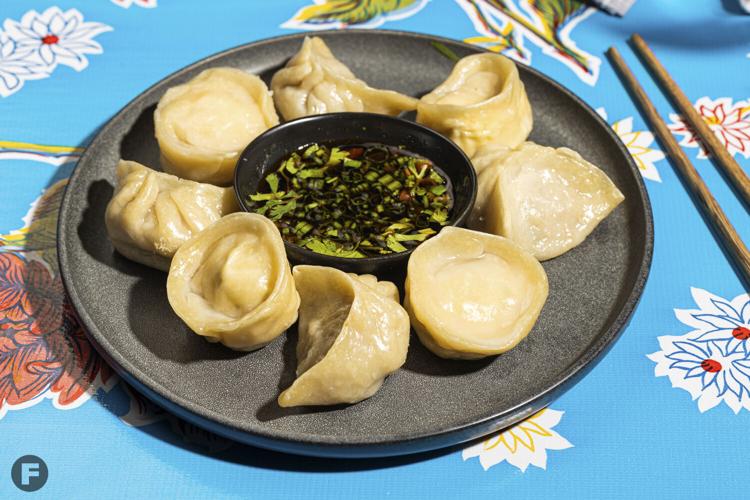 Gyoza are available in flavors such as pork and cabbage (half moon fold) and apricot-goat cheese (circular fold). 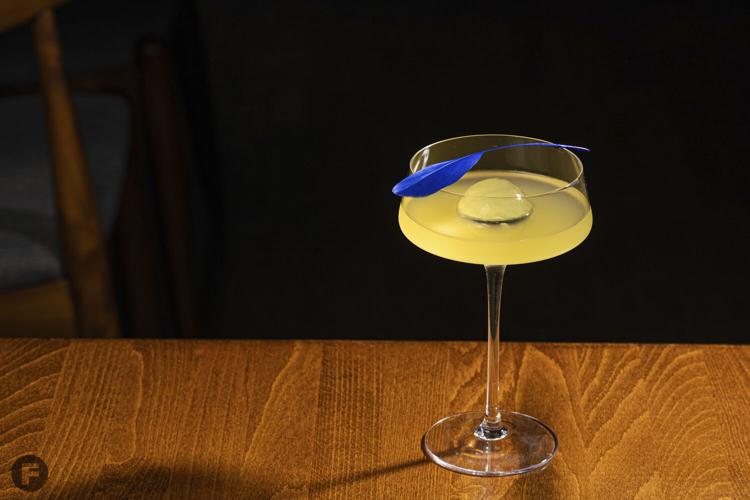 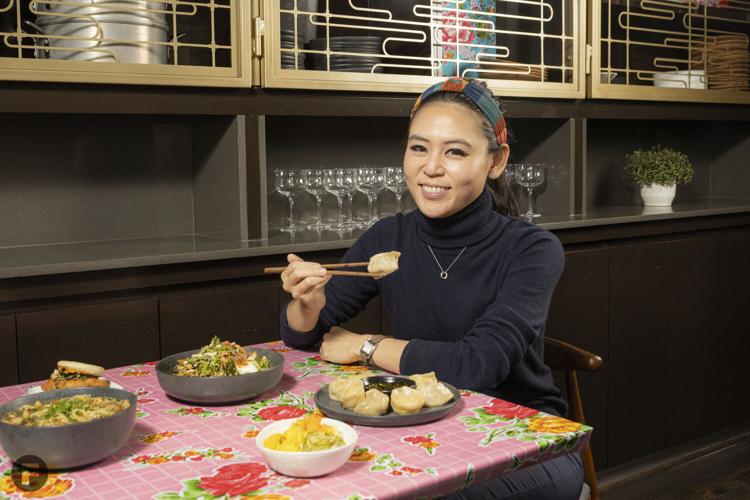 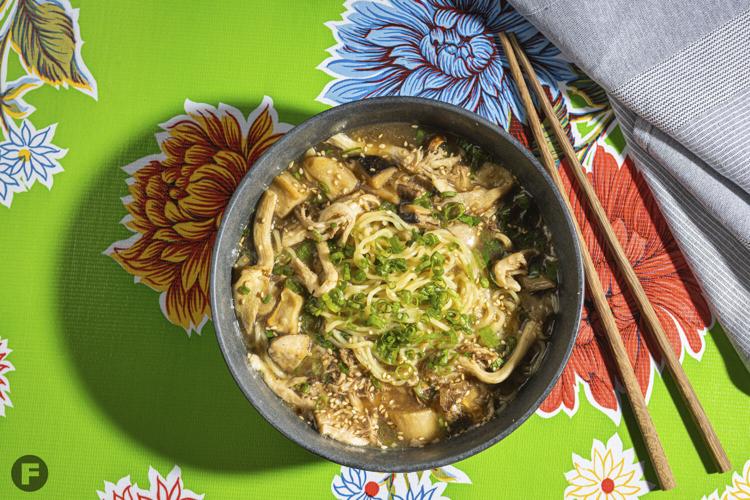 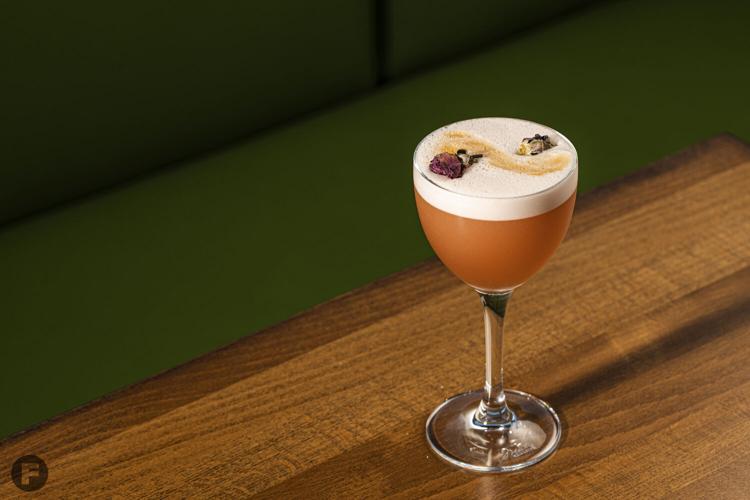 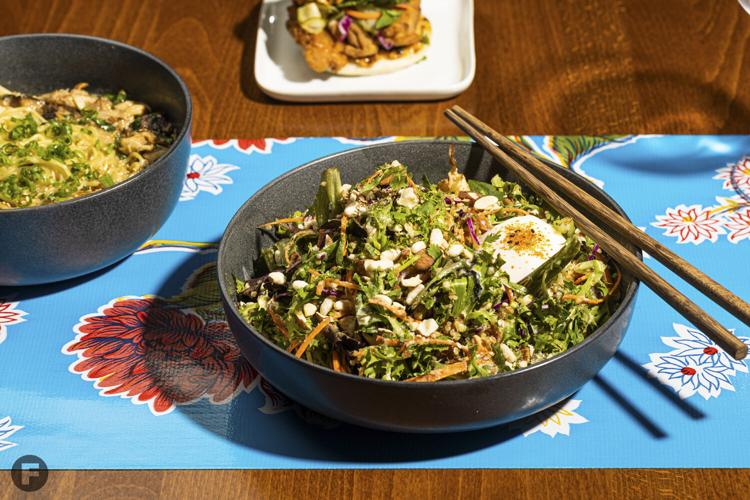 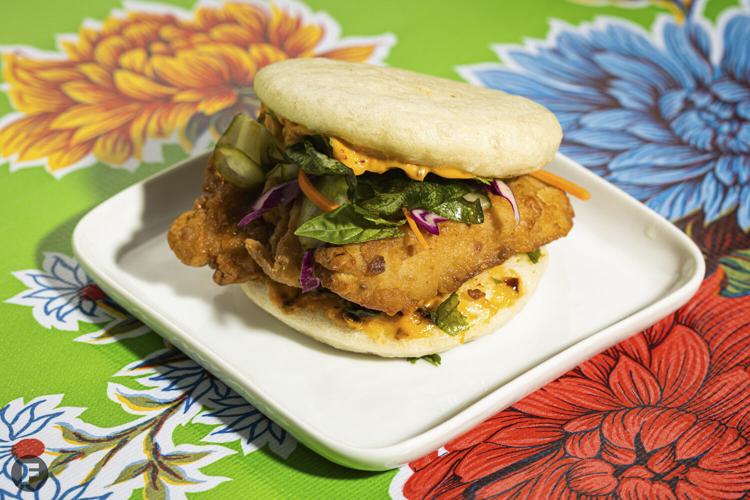 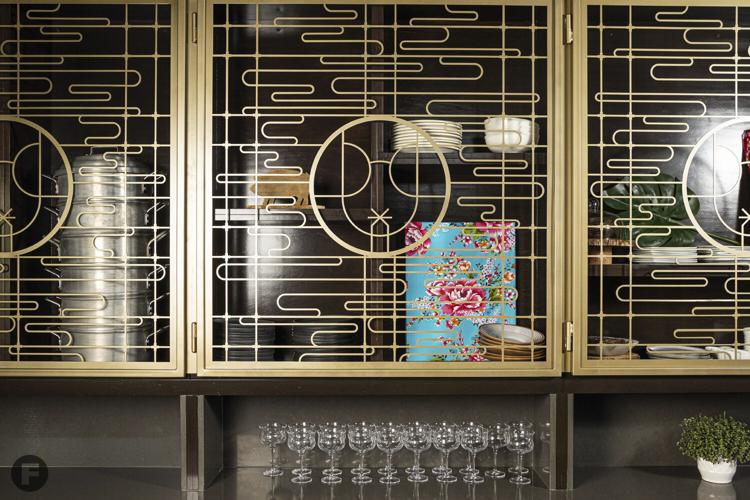 The restaurant will also be home to Liu-Sung's new concept, Stray Kat.

With her new space in Westport, Liu-Sung has plans to expand the menu by operating two concepts under the same roof. Early next year – on weekends only – Chewology will continue to operate in the former Bluestem bar space, and Stray Kat, serving a single menu with one family-style Taiwanese meal offered each night, will operate in the formal dining room next door.

“Right now, we are focused on Chewology and getting the foundation of the restaurant solid before we launch Stray Kat,” Liu-Sung says. She thinks by early next year, she will be ready to start hosting her Stray Kat menu.

Liu-Sung will be the executive chef for both concepts, but the culinary team that she has assembled is also worth noting. Andy McCormick, who has fine-dining roots in Kansas City that stretch back to The American, has joined the team as chef de cuisine. Josh Springer – who also worked at The American at the same time as McCormick and who is responsible for introducing him to Liu-Sung – has been helping out at the restaurant since the early days in the market. Daniel Roberts is the sous chef, and he has been a dedicated part of the team for more than 2 years, as well.

The inspiration for the new restaurant’s décor was based on Liu-Sung’s childhood in California in the 1980s, featuring green walls and neon pink accents. Even the soundtrack played in the dining room at Chewology sits comfortably in that decade. The former dessert station has been repurposed as a dumpling assembly line, which takes a combination of machines and manpower to operate.

On the Stray Kat side of the restaurant – the "K" is for Katie – Liu-Sung has kept the kitchen open and covered the tables with colorful floral tablecloths. She's also installed dazzling gold metal doors across the former Bluestem wine cabinets in the shape of a cat’s head to help bring her vision for Stray Kat to life.

The menu will be inspired by her own life, from her birth in Taiwan to her upbringing in Los Angeles to her eventual relocation to Kansas City. Leaving home when she was 15 years old, Liu-Sung has been cooking all her life, learning to fold dumplings when she was only 3 years old.

“Stray Kat is not just about serving a menu; it’s about serving food based on memories of my family in Taiwan,” Liu-Sung says. “For many years, I felt like a ‘stray cat,’ but this food has always made me feel like coming home.”

Liu-Sung describes the food at Stray Kat as “ugly delicious,” meaning it won’t be considered fine dining or plated with tweezers, but it will be elevated compared to Chewology, authentic to Liu-Sung and include some of her favorite Taiwanese dishes.

The cocktail program and bar training at Chewology were created by local barman Brock Schulte, with plenty of fun and flavorful surprises. The Sake-Wrench, for instance, is made and served inside a Lucky Dog Maneki Wanko Sake “juice” box and is comprised of Bronson’s Milk Punch, salted plum-lemon bitters and soda water. There are also three red wines, three white wines and eight beers or ciders available.

“The food is the star of the show here, so these cocktails need to be lighter, more refreshing and balanced, able to pair with everything on the menu,” Schulte says. “Pairing drinks with food is something that I haven’t done in a long time, so consulting on this project has been fun and a good exercise for me.”

Although Chewology has made many changes to the space that was home to Colby and Megan Garrelts' flagship Bluestem, there are two things these restaurants have in common: top-drawer culinary and cocktail talent working together to create a memorable dining experience and a brand-new opportunity for a chef to make their own mark on Kansas City’s culinary scene.

Chewology is open Tuesday through Thursday from 5 to 10pm and Friday through Saturday from 11am to 10pm. Sunday hours will be rolling out soon.

The new location is expected to open as early as May 2022.

Chewology is now open at its new location in Westport.

Gyoza are available in flavors such as pork and cabbage (half moon fold) and apricot-goat cheese (circular fold).

The restaurant will also be home to Liu-Sung's new concept, Stray Kat.