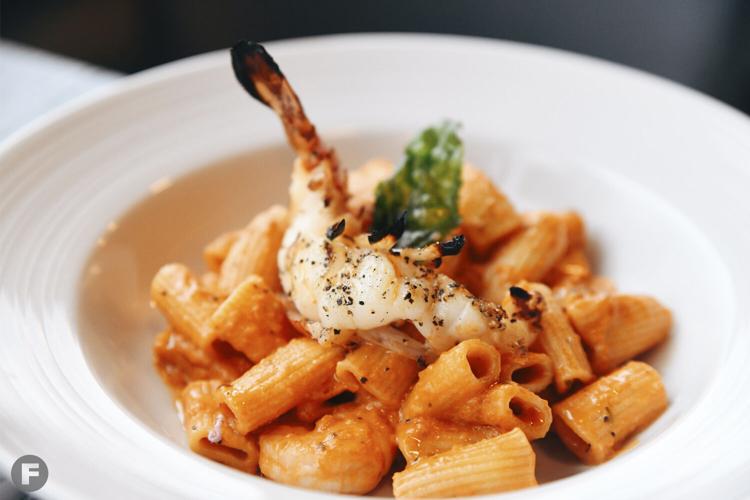 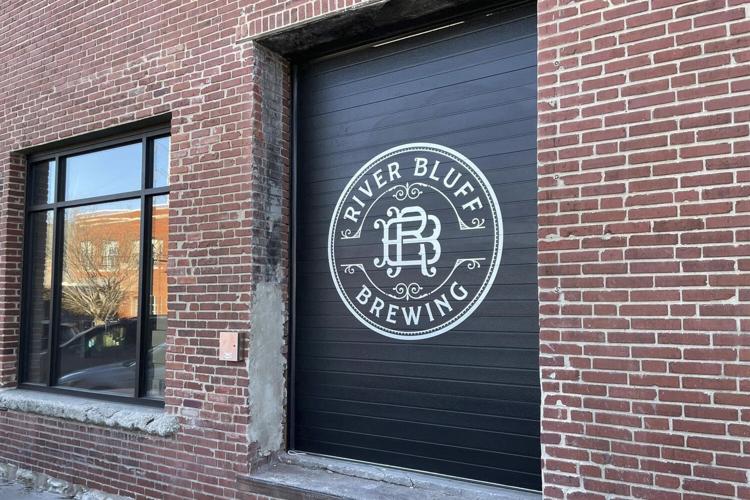 This year, along with the spring thaw came the openings of several new restaurants and bars throughout the metro, with many more scheduled to debut over the next few months. What makes this month somewhat of a standout is that many of them are reincarnations of restaurants that have closed over the past couple of years. A few of these are straight relocations, while others represent evolutions or expansions from their former selves.

Starting in the River Market, at last River Bluff Brewing opened its second location at 2nd and Main streets, serving a wide range of beers brewed on-site (the original location is still open and is located in St. Joseph, Missouri). Just a few miles south on 39th Street, the family behind the popular Haha’s Pizza Hub has opened Haha’s Kebabs and Shawarma, serving just what you might expect with that name.

Over on 63rd Street, the Irish pub Brady & Fox Restaurant & Lounge also opened its doors in March. Customers may remember Brady’s Public House, which closed on Troost Avenue last year. Shaun Brady was a minority partner in that establishment, and with Brady & Fox, he steps into the co-owner role with his friend and business partner Graham Farris. Also on 63rd Street, the cabin-like and cozy Front Range Cafe quietly opened its newest location at 400 E. Gregory, serving coffee and cocktails. Front Range is a sister property to the Made in KC family of coffee shops and stores.

Over in Mission, Kansas, a resurrection came for the beloved Snack Shack, which relocated its diner favorites from downtown Overland Park, Kansas. Finally, in Leawood, Kansas, Plate opened its second location, serving modern Italian dishes in a stylish environment.

The next few months in Kansas City dining are shaping up to be big ones, with the opening of Acre in Parkville, helmed by Chef Andrew Longres (formerly of Bluestem and the American), and Jim’s Alley Bar in the Crossroads (from the folks who brought us King G). Also coming soon is the Vietnamese coffee shop Café Ca Phê in the River Market (which, thus far, has operated out of a food truck), and Tuna Louise in Brookside, the latest effort from Chef Todd Schulte (of Speak Sandwiches and Genessee Royale fame).

Catch up on all of this month's restaurant openings and closings below.